Bill Ackman, the CEO and founder of hedge fund management company Pershing Square, is still upbeat about cryptocurrencies and claims that they "are here to stay" despite current crypto winter. Ackman also listed a few crypto companies he adores, including Goldfinch Finance, Origyn, the platform for translating vehicle data, and Dimo. He has expressed an interest in Helium's tokenomics. 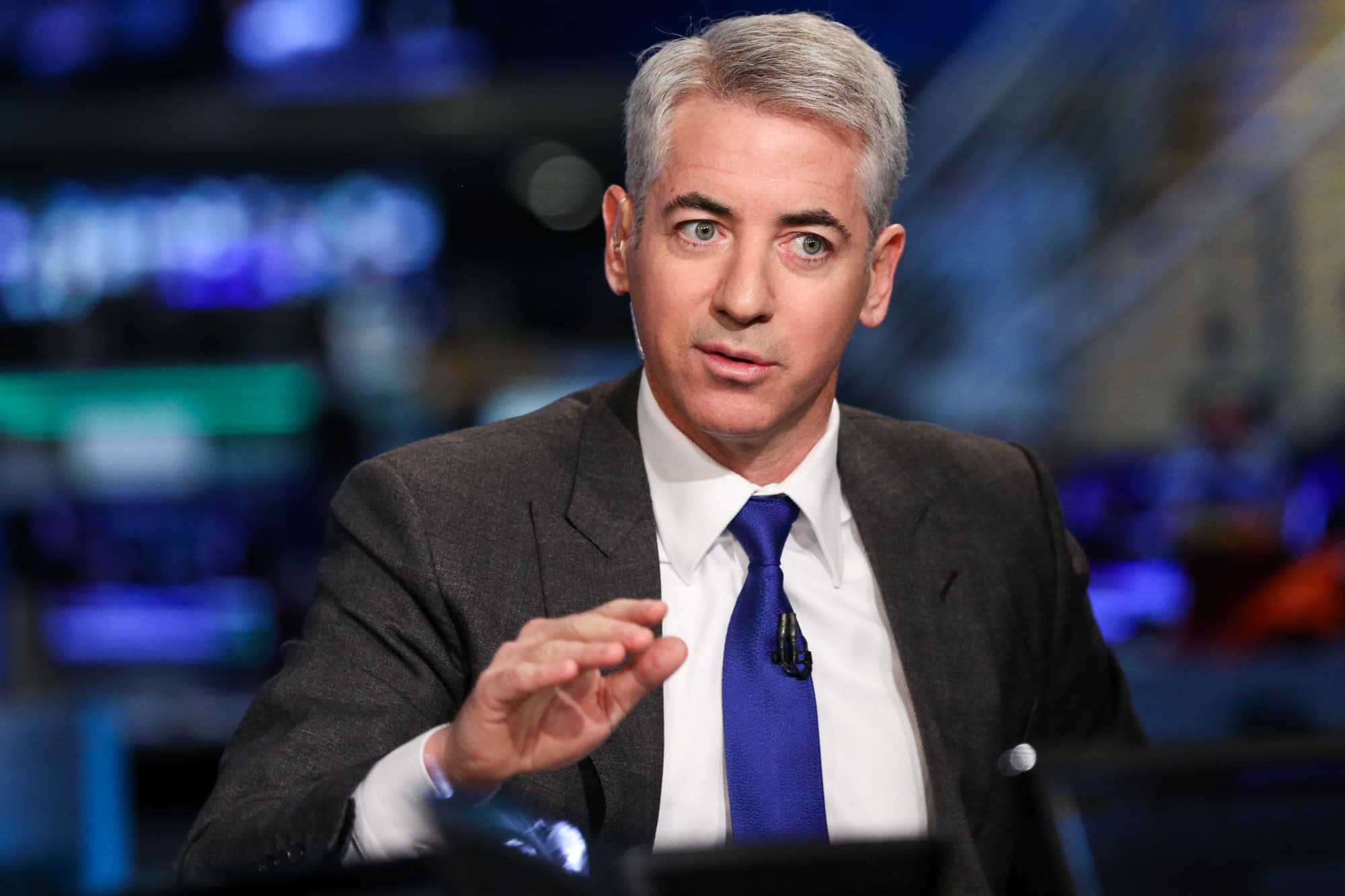 The telephone, the internet, and crypto share one thing in common. Each technology improves on the next in terms of its ability to facilitate fraud. As such, I was initially a crypto skeptic, but after studying some of the more interesting crypto projects, I have come to believe that crypto can enable the formation of useful businesses and technologies that heretofore could not be created.

Bill Ackman likens the emergence of cryptocurrency to that of the telephone and the internet. I believe that bitcoin is still in its infancy and that a lot of people do not think it is a real phenomena. Unbelievable as it may sound, some of my friends genuinely think that only individuals who use the dark web will use cryptocurrencies and commit crimes. Ackman, on the other hand, believes that cryptocurrencies are a great tool for extending a project's reach to a worldwide workforce because they may be used to issue a token as pay for venture participants.

Bill Ackman first thought that tokens have no intrinsic value. He came to the realization that cryptocurrencies had the potential to materially help society and the global economy, however, after learning more about other cryptocurrency ventures like Helium. Despite the fact that Ackman is not taking part in Helium as per his tweet on Sunday, What is Helium then?

The network Helium integrates wireless communication technologies using blockchain technology. It used to concentrate on Internet of Things gadgets like trackers and sensors. Currently, there are one million nodes in the network, and the operators are paid in HNT tokens.

Given HNT's ultimately finite supply, the balance between supply and demand yields a market price which increases or decreases over time along with the success of the Helium Wi-Fi network. As such, HNT becomes a valued commodity whose price is determined by supply and demand.

Bill Ackman emphasizes that he views his bitcoin investments as a hobby and believes the potential of digital assets will increase once they are properly regulated. Regulation, in my view, is advantageous to investors. However, one of the features that interests me the most is decentralization. However, will regulation maintain cryptocurrency's decentralization? I'm interested to see what the upcoming chapter will offer because we do not yet know the solution.

At the end of the day, I think what he's arguing is nothing new (like legit, ntg new) and is the standard argument of crypto believers. Believers of crypto say 'Crypto is in its infancy and will come to revolutionize the landscape, you just have to bet on certain macro evolutions on happening e.g., the Metaverse' then liken Crypto to technologies such as the internet. Crypto sceptics say 'Crypto has no intrinsic value'.

As a neutral guy who sees the merits in both arguments, it's essentially a gamble to see which side you're on. Joe says he likes taller girls, Sam says nah, he prefers shorter girls. Who's right? No one's right. That's why in dangerous world of investing, philosophies have to fit YOU and YOUR personality, no one else's. Not your employer, not the PM who you work for. If you're 6'2, then yeah u can go ahead and hit on taller girls; if you're 5'7, then sorry bro u might have to go for shorter bitches.

Crypto believers who put forth their somewhat convincing argument have got burned (including Rareliquid), Crypto sceptics like Buffett and Dimon who have also put forth their somewhat convincing argument have also missed out on a lot of bull market rides. At the end of the day, being right but early = being wrong. You have to be right and have the correct timing. So far almost no one has done that.

I'm guessing, in a super fuzzy asset class like crypto, philosophies which are essentially value like Buffett, Robertson and even Ackman, don't work cuz they're too married to their positions. I'm guessing a style like Paul Tudor Jones or even Soros who just rides shit out, bets on psychology, and change their definition of the market to suit their current thinking, fare better, who knows.

Ackman also hasn't released his thesis and pitch, nor a catalyst for his thesis to happen. Without those materials, it ain't shit. He also isn't investing Pershing funds into Crypto (i think). Without all that, it's just another Tweet in the horde of Crypto believers all tweeting the same shit