The Web 3.0 infrastructure project called Point Network (POINT) was listed on MEXC on September 5, 2022. MEXC is a notable cryptocurrency trading platform. On the official website of Point Network states "World's First Full Web 3.0 Implementation", so what are they saying? 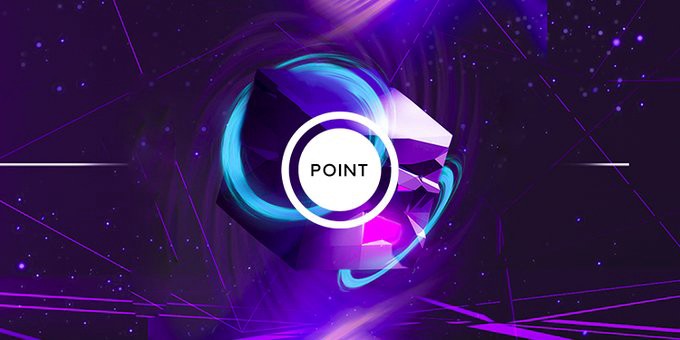 Let's start it with a simple question: what is Web 3.0? A16z, Coinbase and other peers had attempted to define Web 3.0 at this time last year. The most well-know condensed definition, applicable to both Web 2.0 and Web 1.0, is "read+write+own."

The phrase was first used in 2014 by Gavin Wood, a co-founder of Ethereum and Polkadot. According to him, "Web3 is sort of an alternative vision of the web, where the services that we use are not hosted by a single service provider company, but rather they are purely algorithmic things that are, in a sense, hosted by everyone... The idea being that all participants contribute a small slice of the ultimate service"

What Is Point Network?

This network aims to completely decentralize each key element of the internet stack. It uses decentralized alternatives for each layer rather than relying on centralized infrastructure, such as storage, domain names, and more. The point domains are on Point Chain, the storage is on Arweave, and the native access is made possible by owning their web3 Point Browser with a built-in Point Wallet. The "Roadmap to Web3" vision scrolls many screens to the right, and developers are able to create decentralized identification solutions, decentralized social networking, and other applications with different functionalities on the Point Network.

The Vision of Web 3.0 from PointLabs

The definition of Web 3.0 provided by PointLabs is quite straightforward: "Web 3.0 is a decades-long dream of technologists about the next generation of the internet, designed to be without any central point of control on any level, and thus completely resistant to censorship and mass-surveillance. Bittorrent decentralized file sharing, Bitcoin decentralized money, and the real Web 3.0 is supposed to decentralized the rest of the internet."

However, according to the founders of PointLabs, people mistakenly believe that Web3 is already a reality. The majority of "decentralized" applications are actually depending on centralized infrastructure, including SSL certificates, storage, domains, and other things. The prominent Ethereum gateway eth.link expiring, the compromised curve.fi nameservers, and the avalanche of reports of Tornado Cash censorship by several dApps and initiatives that were supposed to be decentralized and uncensorable made this evident last month. This would not have been possible in the actual Web 3.0 world.