What Exactly is Orbit Chain (ORC)? Learn with MEXC Blog

An interoperability-based blockchain called Orbit Chain enables the sharing and transfer of data held by several public blockchains. Before the chain and token were completely renamed as Orbit Chain, they were known as Orbit Bridge. We will go over all you need to know about the Orbit Chain Token in this article, along with instructions on how to purchase ORC tokens. 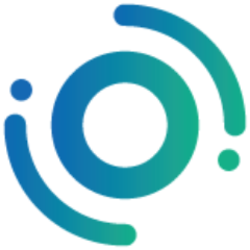 The Orbit Chain architecture connects token economies across networks and enables smooth asset transfers. Orbit Chain has achieved complete decentralization, which sets it apart from current IBC products like the Ren Protocol (Ren) and WBTC, which use IBC technology to add liquidity to the Ethereum ecosystem. The asset-movement transactions in the situations of Ren and WBTC are validated and transmitted off-chain by hidden validators. Consensus is not reached in a transparent manner. This indicates that their protocols have a limited degree of decentralization, which is in opposition to the fundamental idea behind blockchain.

The Orbit IBC Chain was developed to improve the bridge's scalability, finality in block creation, and transparency. It was intended to create an ecosystem of entirely decentralized communication between heterogeneous networks, not just for token bridging. Requests and execution are crucial starting points for different assets to be connected, without borders, between chains. This is similar to how locking tokens in token bridging is matched with a request and minting with an execution.

Anyone who wants to take the initiative in moving assets with their own governance consensus can construct a vault within the Orbit Chain because it is open-source. In an IBC where governance is organized, the general policy and direction, including asset selection, are determined by agreement and no assets can be moved unless consensus is reached. This is a major benefit of explicitly determining governance.

Therefore, even though Orbit Chain connects Ethereum and Klaytn using IBC governance, users who do not trust the existing governance can build a new IBC bridge by establishing their own governance. A distinct governance consensus between an Origin Chain and Destination Chain can also be set by one entity. For instance, the chains may have differing minimum signature requirements and total validators (e.g. Terra origin governance 4-of-7, Tron destination governance 3-of-5).

This IBC platform bridge places a strong emphasis on the trustless blockchain idea and is open sourced to let anybody to create IBC to move assets at their discretion. Bridge users can have confidence in the validators overseeing and validating asset movement, which makes bridges secure.

Scalability of mobile assets is one of the new Orbit Chain's most significant improvements. If agreement is established in an IBC's governance, scalability of assets means that any asset of a public chain, rather than just a particular asset, can be shifted to a heterogeneous chain. 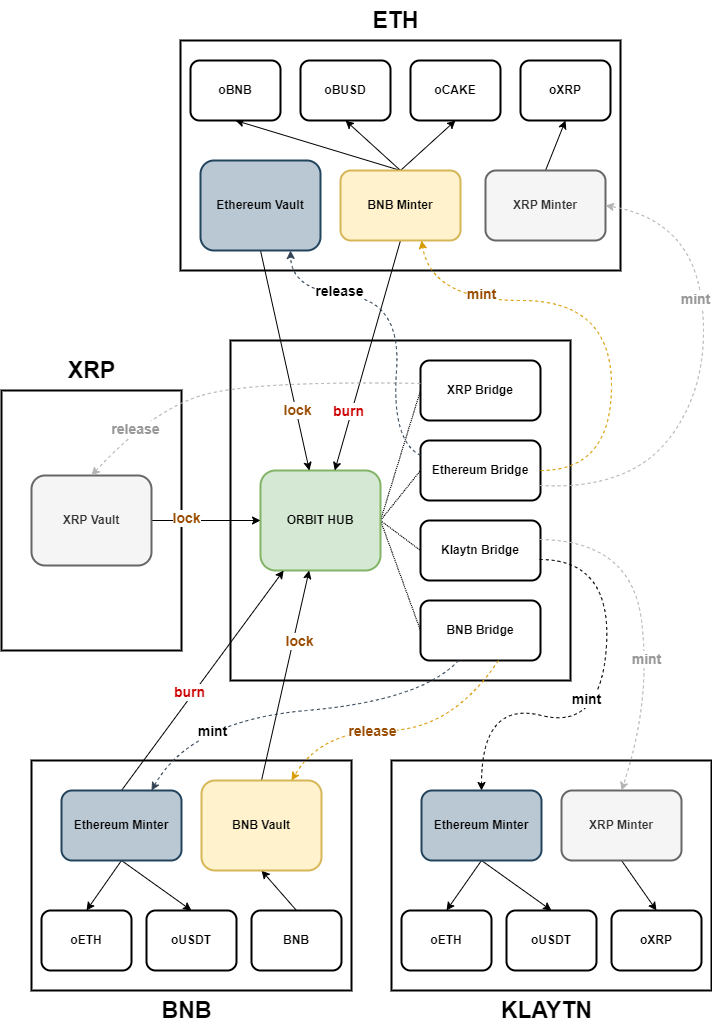 How does the ORC system operate?

To establish agreement, a set of validators that make up governance check the TX produced by each chain and record verification in the chain. 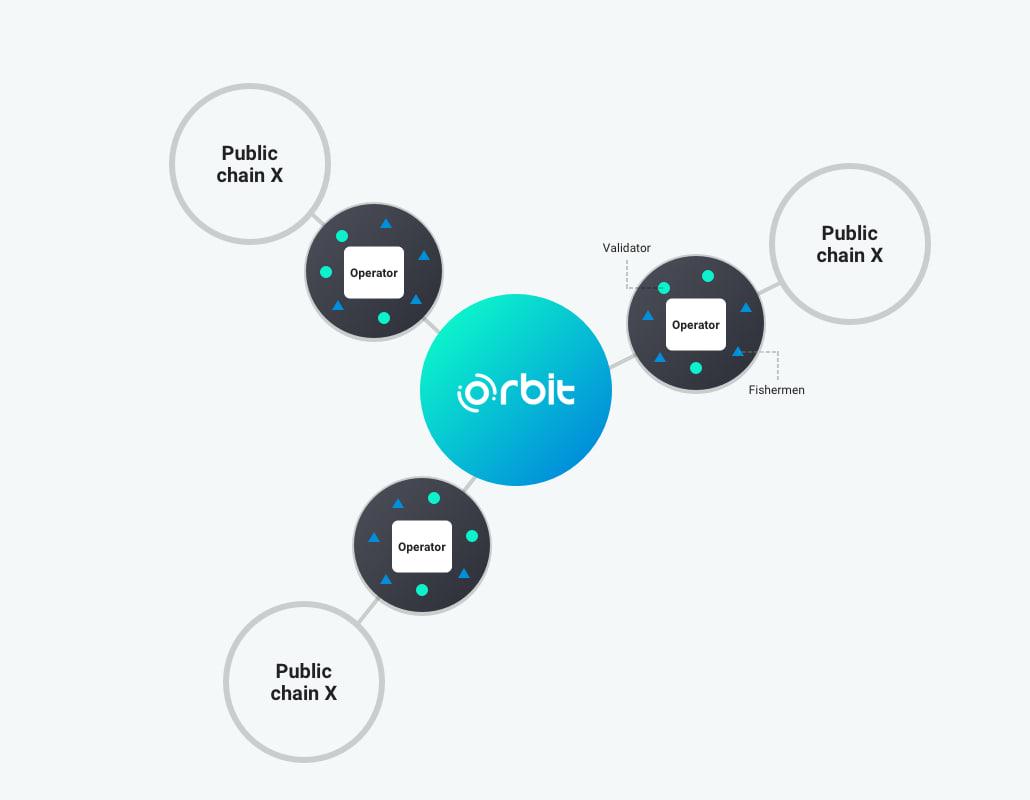