Big picture: Revenue is tumbling, cost-cutting measures are falling flat, and legal troubles persist. Investor patience has worn thin at the German lender-shares hit a record low yesterday, having fallen 41% in a year.

But like Bill Belichick, DB's execs are taking it day by day. CEO Christian Sewing said yesterday DB is focused on "profitable and growing businesses" and is "prepared to make tough cutbacks."

One possible place for cuts?

Investment banking. While the unit contributed 52% of DB's revenue last year, its performance has fallen behind. Workers have since bet big on futures for those cardboard boxes they give you when you get laid off.

Lots of 'em, from money laundering to dismal earnings to a proposed megamerger with rival Commerzbank that recently went zerplatzt. The latest?

Endeavor Group Holdings, which owns Hollywood's biggest talent agency, plans to list on the NYSE under the ticker "EDR." We would have gone with "LLOYD."

But its biggest claim to fame (at least in our office) is that Endeavor was founded by Ari Emanuel, the inspiration for Entourage's Ari Gold.

This news is a long time coming. A potential IPO has been the talk of Tinseltown ever since Endeavor, which merged with William Morris in 2009, snapped up IMG Worldwide five years ago. Then, tack on buyouts of the Miss Universe Pageant and UFC's parent company.

+ There's a Seth Green to everyone's E. The Writers Guild of America has railed against Endeavor's IPO, saying it's "impossible to reconcile the fundamental purpose of an agency...with the business of maximizing returns for Wall Street." Read up on WGA's beef with big agencies here.

Farmers Only Get $16 Billion in Aid 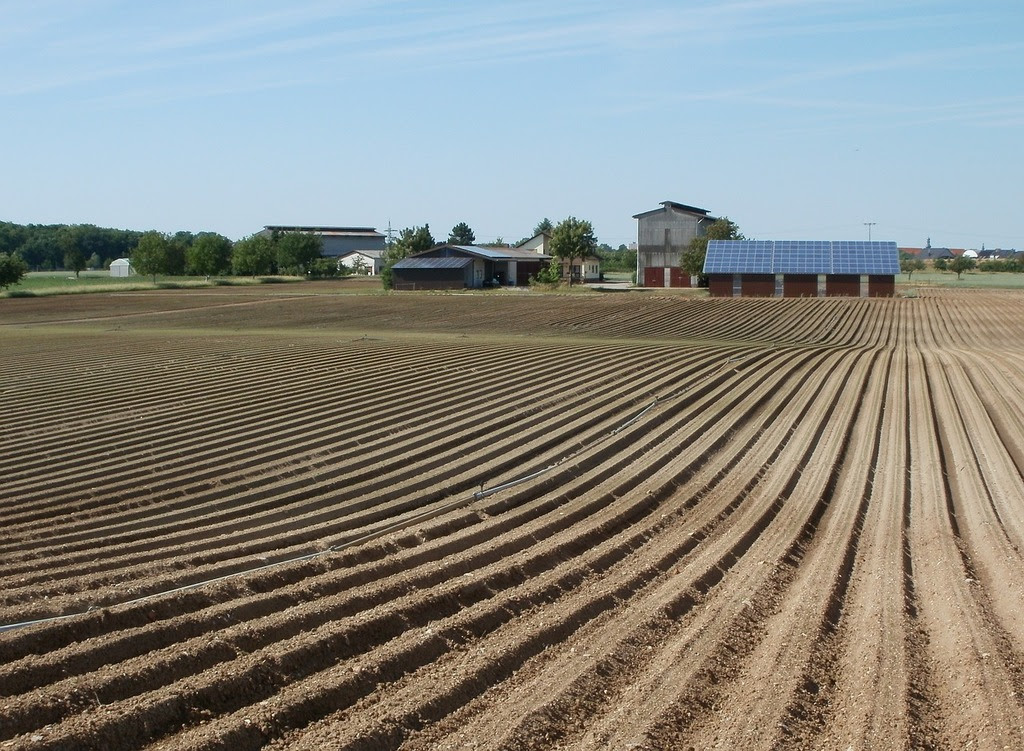 Yesterday, President Trump revealed a $16 billion aid package for U.S. farmers. Most of the funds will go to direct payments to producers.

Why? Rhymes with "jade core."

Coming after Trump's Huawei ban, tariff hike, and promise to tax another $300 billion in Chinese imports, the aid package made clear that, like the leopard midi skirt, the U.S.-China trade war is sticking around whether we like it or not.

The hardest of passes: Treasury Secretary Steven Mnuchin said no more meetings with China were on the schedule and advised American businesses to adjust their supply chains accordingly.

Looking ahead...American farmers have other problems besides the trade war. The past 12 months were the wettest on record in the contiguous U.S., according to NOAA. That's delayed planting and raised costs. On Tuesday, Governor Jay Inslee of Washington State signed a bill that legalized "aboveground decomposition" as an option for disposing of human remains. In other words, in Washington, you can compost your corpse.

A startup called Recompose was the law's chief backer and will be the first to take advantage. It plans to offer a service in which bodies are placed in steel containers for a month, while microbes turn them into loam.

Casket burial takes up a lot of land, and cremation spews greenhouse gases. Recompose says the soil option will cost about $5,000-cheaper than traditional burial, but a bit pricier than cremation.

Recomposition has one major detractor: the Catholic Church, which says recomposition disrespects human life. Spade's response? "For anyone thinking about their end of life options, it's all about choice, not taking away choices."

Looks fresh wearing Google Glass. King of the Andals and the First Men. Defender of rats. It's the Brew's Weekly News Quiz.

1. Who am I? I pledged to wipe out the Morehouse College Class of 2019's student debt. I founded Vista Equity Partners, a private equity firm that focuses on enterprise software. I named my kids Hendrix and Legend.

2. Fill in the blank: On Tuesday, the USPS started shuttling mail between Dallas and Phoenix using ________.

3. The $20 bill redesign is getting delayed. Who was slated to replace Andrew Jackson on the bill?

4. Which of the following retailers did not report horrible earnings this week? Macy's, Kohl's, Nordstrom, or JC Penney.

5. It was a busy week around the world. We'll give you a news piece, and you tell us the country where it happened.