The Fed Cut Is the Deepest 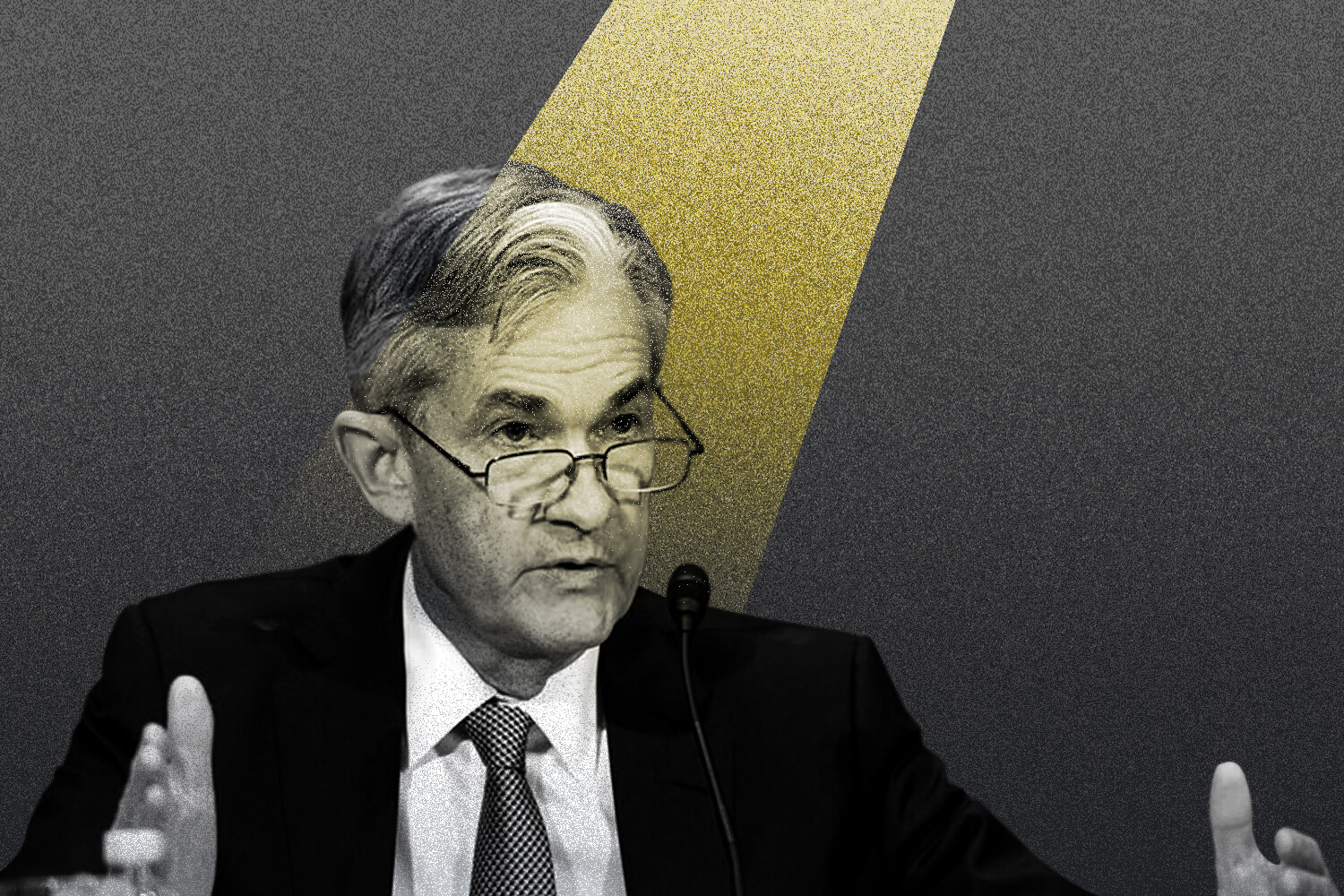 2008, ushering in what many expect to be an era of economy-boosting easier money.

You called that from a mile away. So what now?

For the worriers, the NYT puts it well: The Fed is "vaccinating the economy against risks." While the stock market has been all gas/no brakes, consumer spending has been strong, and unemployment is at its lowest in a generation...

There are some nagging issues that sent the Fed into the locker room for a quick hammy massage.

For President Trump: He got the rate cut he's been tweeting about, but it's not as yuge as he'd hoped. Some critics are whacking the Fed for seemingly caving under White House pressure...even if the cut was technically warranted.

For lending: Look across the Atlantic for clues. UBS said it's implementing a negative interest rate on wealthy clients who deposit over 2 million Swiss francs with its Swiss bank, citing expectations of a long period of loose monetary policy (aka very low interest rates).

And for you: The Fed's decision only directly affects borrowing costs for banks, not consumers. But changes will trickle down to car loans, mortgages, and credit card balances.

Looking ahead...the Fed said it'll "act as appropriate" to keep the expansion on track, but Chairman Jerome Powell clarified that this cut was "not the beginning of a long series of rate cuts." When that news reached President Trump, he said, "As usual, Powell let us down."

New marijuana-friendly laws in Ohio, Michigan, Florida, and Massachusetts aren't just increasing the number of unintelligible Postmates orders, they're boosting the fortunes of Scotts Miracle-Gro (+8.61%). The consumer garden supply company's stock jumped to a record high yesterday after it reported:

But Scotts deserves points for foresight. When it bought a hydroponics supplier in 2015, it became one of the first public companies to bet on pot. It's been a long, strange trip since then. States have taken their sweet, earthy time to legalize marijuana, and the industry didn't become viable as quickly as the company had hoped.

Told ya. CEO Jim Hagedorn didn't miss his chance to spike the ball. "We see today's results as a validation of the strategy we initially laid out in 2015," Hagedorn said.

For a decade, Apple has done cannonballs into the biggest cash pile around. But as the FT reported yesterday, Alphabet has overtaken its Silicon Valley frenemy in the liquidity department.

But that's not necessarily something to be proud of. Investors have lost patience with Alphabet for not putting the cash toward stock buybacks or dividends. Apple has spent $122 billion doing just that in the last 18 months, while Alphabet averages $1.7 billion/quarter.

The Earth May Be Flat, but It's Got a Lot of News

The first stop on our trip around the world is Shenzhen, where earlier this week the NBA re-upped its streaming deal with Chinese internet services conglomerate Tencent. The deal includes both live and on-demand video.

Now re-board the Brew Gulfstream and head west to Saudi Arabia, which is making progress in gender parity.

Finally, hop across the Red Sea to Ethiopia, where the government said over 350 million trees were planted in 12 hours on Monday. If accurate, that sets a record for a one-day tree-planting spree.

Careful What You Wish For

The backstory: Locast was founded last year as a nonprofit by former Dish Network exec and lobbyist David Goodfriend. He threw a grenade on the TV business by transmitting signals to the Locast service, where people could watch for free, without permission.

But the big broadcasters disagree. They say the law applies to Locast because a) it isn't truly local and b) it has not-so-noncommercial beginnings-Locast got $500,000 in donations from AT&T earlier this year, for example.

Food's Here
Per a US Foods survey on the delivery industry, 28% of deliverers said they did what?