Dropbox's IPO Is a First for Y Combinator 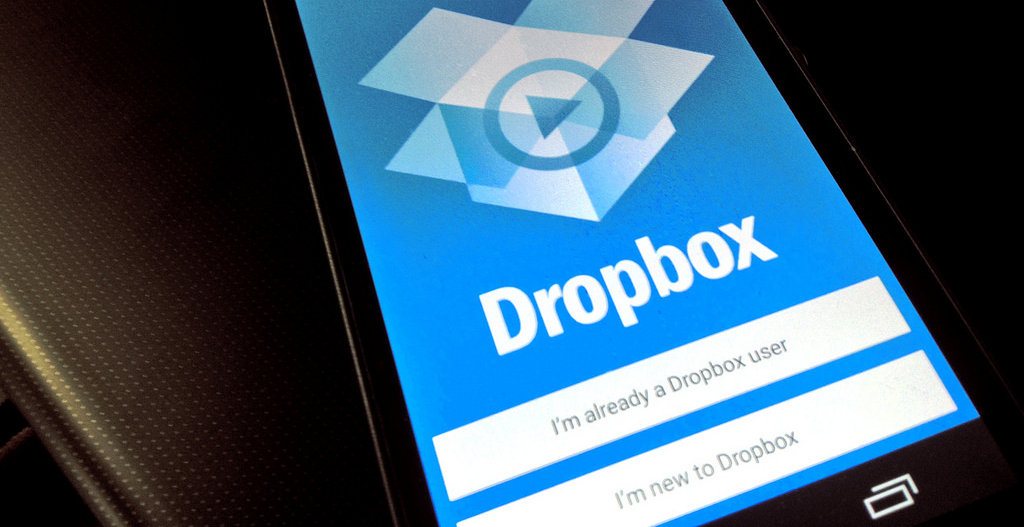 We were all suited up and ready for our IPO...until Dropbox beat us to the punch. It's probably for the best-no way we could've matched DBX's 36% pop its first day of trading.

In a topsy-turvy market, the file sharing company raised $756 million in the largest tech public offering since Snap in March 2017.

And somewhere in a Silicon Valley living room, Y Combinator president Sam Altman wiped a tear from his eye, watching like a proud dad. 'You did good, kid.'

That's because Dropbox was the first YC grad to go public

Which is pretty impressive, when you look at the companies that have gone through its accelerator program: Airbnb, Stripe, Instacart, Coinbase, and plenty more tech powerhouses.

In all, YC has funded more than 1,500 startups with a combined valuation of more than $80 billion.

Of course, when startups first arrive at YC they look a lot less like Airbnb and more like Morning Brew-a few sleep-deprived entrepreneurs looking to grow their business from the ground up. YC provides seed funding of $120,000, and more importantly, offers three months of the best coaching and networking the Valley has to offer.

When it started in 2005, eight companies joined the first batch. This winter? YC accepted 141 companies from an applicant pool of more than 7,000-a 2% acceptance rate.

These days, enterprise companies have overwhelmed consumer-facing startups. And for its latest act, YC created the YC Growth Program, which invests in later-stage startups (50-100 employees). Call it grad school.

Given YC's success in churning out game-changing companies, it's almost surprising that Dropbox is the first grad to go public. But it definitely won't be the last.

"We have a responsibility to protect your information. If we can't, we don't deserve it."

That's what kicked off Facebook's full page ad in the NYT, the Washington Post, The Wall Street Journal, and U.K. publications this weekend. And Zuck's apology tour for his data leak firestorm is only just beginning.

In Congress: Politicians on both sides of the aisle are still demanding answers. Aka they want Zuckerberg to testify.

On regulation: Zuckerberg and Sheryl Sandberg both admitted they'd be ok with some regulation. Not like they have much leverage at this point...

On #deleteFacebook: Facebook might be a B2B business, but it would be nothing without its users (and their data). The ad comes at a time when many are rethinking their relationship status with the company.

What we think: Forget #deleteFacebook. Because like big banks on Wall Street, Facebook is #tooBigToFail. The situation feels like Microsoft in the late 1990s. Facebook could be slowed down by regulation, but with 2 billion monthly users, Zuck and Co. aren't going anywhere.

A Different Look at the Trade War

Tired of hearing about a U.S. vs. China trade war? No? Good.

We learned Friday China would strike back, taxing up to $3 billion in U.S. imports. And the markets took note, with the S&P falling another 2%. But things might not be as bad as they seem.

Our Chinese correspondents (at the Financial Times) gave us this soundbite:

"Xi and China as a whole have a bigger agenda than trade in dealing with the US. It is a small potato...It is not in China's interest to launch a massive trade war."

So how do they avoid one? By reducing the $375 billion trade deficit in the next 6 months. That should give President Trump the short-term victory he's looking for, while the two work towards a longer-term solution.

Remember: The U.S. and China launched a "100-day" trade negotiation a year ago. It hasn't panned out yet (clearly). But Chinese President Xi Jinping has a pretty BIG vision for the country's future (read: turn China into the world's economic and political superpower).

And he doesn't plan on letting a few tariffs stand in his way.

Chinese tech behemoth Tencent spent the weekend curled up with a pint of ice cream, losing nearly $52 billion in market cap on Thursday and Friday.

For Tencent, the misery resulted from a one-two gut punch. First, Tencent missed its revenue target by the widest gap in more than three years.

Then, Naspers, Tencent's largest shareholder, hopped on the pig-pile. The South African media and internet group sold 2% of its stake to raise $9.8 billion. Nothing against Tencent (as it made clear), but it wanted capital to pour into its growing e-commerce business.

And considering Naspers paid $34 million for its stake in Tencent in 2001 (now worth ~$175 billion), we'd say it's congratulating itself for an investment well done.

Should we worry about Tencent? Probably not. Most analysts are bullish in the long run because of its sheer size (fifth most valuable company in the world) and popular products (WeChat's 1 billion users).

Having trouble staying up-to-date on the latest developments in each industry? We got your back. Today, we're taking a look at Uber.

Signed, sealed, and delivered. Uber has officially handed over its Southeast Asia business to local rival Grab for a 25-30% stake. And if we've been counting correctly, that's the third time Uber has made this type of strategic move.

Why get out of Dodge? Competing in foreign markets is expensive, and trying to get a feel for the local culture isn't as easy as it sounds. Get this: In Southeast Asia it's common for commuters to hitch rides on a moped instead of hailing a four-wheeler.

The other reason could be profitability. The company lost over $4 billion last year. And as Uber drives towards a 2019 IPO, it can't afford to be burning so much cash.

What to watch for: Does Uber keep this trend going? We'll be watching its moves in Japan and Australia to find out.

QUOTE OF THE DAY

The 10 minute rule. It's really easy to put off tasks that seem daunting. But here's something that's worked for us: promise yourself you'll put just 10 minutes into the task. Once you get in the flow...you'll pick your head up two hours later with a large chunk done. Can't stress it enough-getting started is the hardest part. So don't give yourself a choice.

Give it a try and let us know how it works. If you'd like to be featured in next week's tip, email us your suggestions!