Ghosn With the Wind

He's Ghosn and He's Not Coming Back 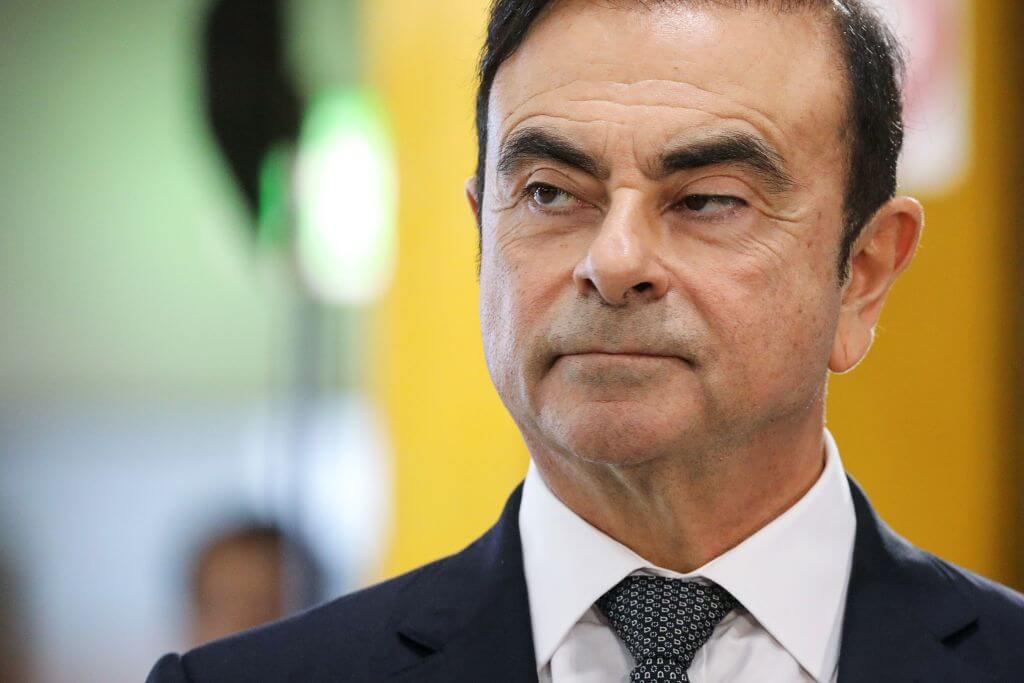 There's your friend who goes a little too hard planning New Year's, and then there's Carlos Ghosn. This week, the former head of the Renault-Nissan-Mitsubishi Alliance wriggled out of house arrest in Japan in a daring escape to Lebanon that baffled Japanese authorities, Ghosn's lawyer, and the press mob that's closely monitored him since his November 2018 arrest.

Ghosn had been awaiting trial in Tokyo. By jumping bail, he won't be able to return to Japan without going to jail, a legal expert told the AP. "This is going to end in basically a stalemate with him spending the rest of his life in Lebanon," which does not have an extradition treaty with Japan.

A businessman who holds French, Lebanese, and Brazilian passports, Ghosn "showed up in sunglasses and a pinstripe suit with plans to carry out an American-style restructuring of a failing Nissan" in 1999, writes the NYT. "Le cost killer," as he was known, became a celebrity executive by rescuing the Japanese automaker from the verge of bankruptcy.

But despite earning almost $17 million in 2017, he felt underpaid compared to other auto execs.

Ghosn's response? It's a conspiracy between prosecutors, government officials, and Nissan execs.

Ghosn's wife reportedly worked closely with a team of associates over several weeks to plan the escape via private jet, according to the WSJ.

Media reports and Japanese officials speculated about government involvement in the escape. NYT sources said one of Ghosn's lawyers orchestrated the plan with Lebanese government officials (Ghosn entered the country with a Lebanese ID and French passport).

Looking ahead...Ghosn's readying his tell-all for next week.

2020 came in with confetti, sloppy kisses, and a mountain of new regulations for U.S. businesses. Let's take a tour.

Privacy: The California Consumer Privacy Act (CCPA) is now in effect-think of it as Europe's GDPR privacy law but with better tacos. Californians will now be able to a) ask companies what personal data is being collected and b) request that it be deleted. Users can also have the option of making sure their data isn't being sold by companies. Two more points:

Overtime: The Labor Department's new rules will make an estimated 1.3 million American workers newly eligible for overtime pay. The changes, which raise the salary threshold for non-exempt workers entitled to overtime pay, are less aggressive than an Obama-era proposal that floundered in the courts. It's Labor's first overtime update since 2004.

Minimum wage: It keeps getting higher across the country. More than 20 states are bumping up pay for minimum wage workers this year, while Seattle's large employers will now pay a nationwide-high of at least $16.39/hr to employees. Meanwhile, the federal minimum wage has remained parked at $7.25.

Best of the rest: Legal pot in Illinois. Controversy over a ban on crocodile products in Louisiana. New York eliminating cash bail for most nonviolent crimes.

Global stocks closed out 2019 with one of their best performances in years as investors stiff-armed trade war concerns and slowing global economic growth. Here are the 2019 gains for the three major U.S. indexes:

And it wasn't just the U.S. Stock markets around the world posted gains of more than 20% last year.

Fun fact: The best performing stock of the decade in the S&P 1500 was Patrick Industries, which gained more than 4,500% over the past 10 years. Patrick is not, in fact, an AI startup, nor is it competing in the streaming wars. It makes component parts for industrial uses like RV production and housing construction.

Looking ahead...investment banks are forecasting more of the same for markets in 2020.

Zoom out: Retailers feel like they need to offer convenient returns to compete for shoppers. But...it's scary expensive. 2018 merchandise returns accounted for $369 billion in lost sales for U.S. retailers, per the National Retail Federation and Appriss Retail. That means about 10% of sales are returned to retailers every year.

Looking ahead...in an industry with already-thin margins, this isn't sustainable. Some retailers are taking steps to curb return abuse, while return-focused tech startups are hoping they can offer solutions. 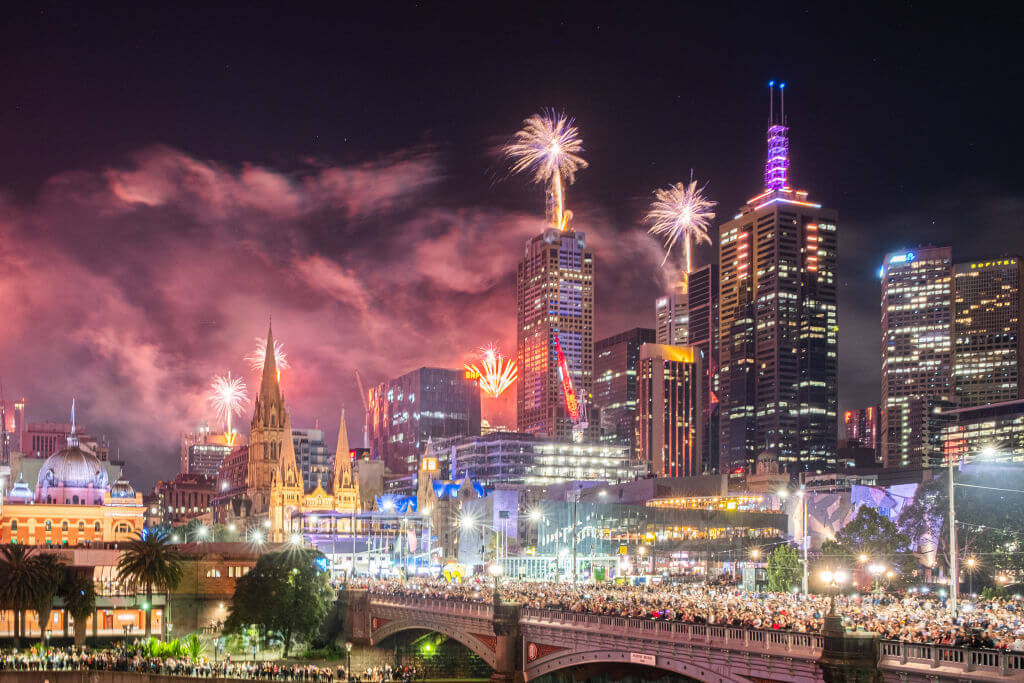 We'll give you two cities; you have to pick the one that celebrated New Year's first.

Paying it forward - thanks everyone
+227IBby electrictuketspiel
OSU for free or ~260k in debt
+172IBby bpf12345
What do you wish you knew when you were younger?
+172OFFby thebrofessor
Am I dumb for turning down GS for a lower ranked firm?
+143IBby Prospect in IB - Gen
Update on Arby's Boys
+129OFFby MarshBoy
NYC Concealed Carry vs Texas Abortion Law
+98OFFby Intern in IB - Cov
What do you love about Japanese Anime?
+85OFFby Bizkitgto
How much Coffee do you Drink
+74OFFby Fast and Fiduciary
Thanks to IB long hours, I officially have angina
+66IBby Associate 1 in HF - Event
how to deal with work anxiety
+65IBby Analyst 1 in IB-M&A
END_OF_DOCUMENT_TOKEN_TO_BE_REPLACED