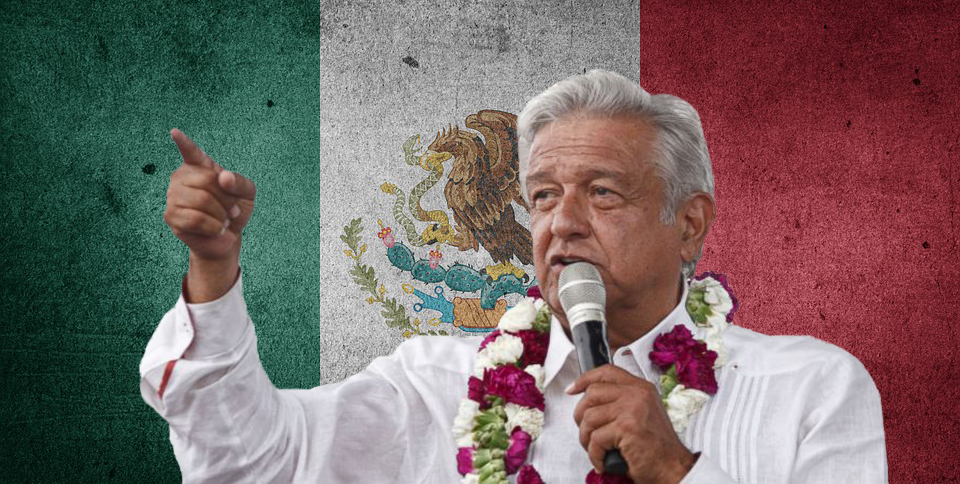 Let's take a trip south of the border, shall we? After all, we hear there might be a big celebration in Mexico-for the first time since 2000, a left-wing candidate from a non-traditional party won the country's presidential election.

AMLO's not your average Mexican politician. He rose to popularity through his nationalist agenda, inflammatory rhetoric, and less-than-friendly approach to trade and foreign investment.

That type of populist mentality is what most Mexicans feel the country needs right now.

So basically, a little more attention on the people could go a long way. And that's exactly what AMLO has in mind.

Particularly, U.S. businesses. With an AMLO victory, he'll take a seat at the table in the NAFTA renegotiations. And if you thought President Trump takes a hard-nosed stance in trade negotiations, here's how one analyst described AMLO:

And for businesses, stalemates lead to uncertainty over manufacturing, hiring, prices, demand, you name it.

Then again, we might be jumping to conclusions. One of President Trump's priorities in NAFTA is to raise wages for Mexican manufacturers. That way, the U.S. doesn't always need to outsource production.

That's a win for AMLO, who promised higher wages throughout the campaign. We'll have to wait and see how it all plays out.

Honk if You're Worried About Auto Tariffs

After President Trump floated the idea of slapping tariffs on car imports, a few automakers took the policy for a test drive. And let's just say, they weren't impressed by its performance.

On Friday, GM said that auto tariffs would lead to "a smaller GM" in the U.S.

The administration wasn't moved by the sob story. Trade advisor Peter Navarro called GM's statement "smoke and mirrors" (aka misleading the public by exaggerating the impact of the tariffs).

Still, GM isn't alone in sounding the alarm. Toyota said tariffs would raise the cost of building a Camry by $1,800, and BMW also warned it might reduce U.S. investment under the proposed policy.

Three Cheers for Tesla After It Hits Major Milestone 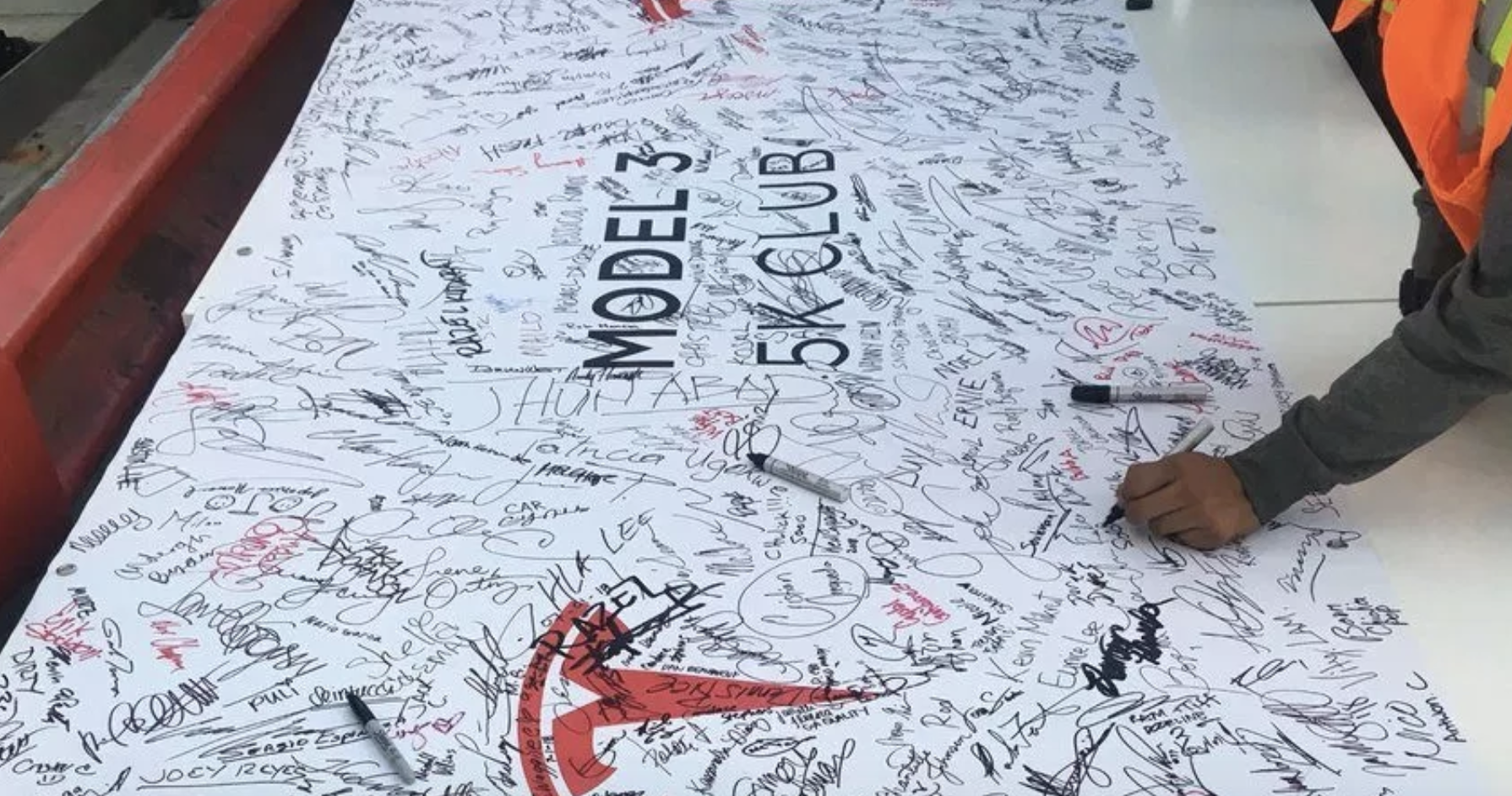 Nothing quite like a photo finish. Just ask Tesla, which finally hit its 5,000-car weekly production target just a few hours after its June 30 deadline. And if you haven't been keeping track, that's big...no, huge news.

First and foremost, it was enough to send a thunderous cheer through Tesla's Fremont factory (followed by an enormous sigh of relief). And second, it marks a milestone Musk has been promising since the day he first said the words "Model 3."

But is it enough to keep investors happy?

One Barclays analyst says not quite: These "burst builds"-periods of high intensity production-are unsustainable in the long-run (at least right now).

Bottom line: The Model 3, Tesla's first mass-market car, is the company's roadmap to success. But up until now, it's hit far too many speed bumps.

July 4th Travel: By the Numbers

Traveling this week for the holiday? Way to be original. According to AAA, a record 46.9 million people will be hauling 50 miles or more-up more than 5% since last year.

More numbers you need to know:

$171: The average cost of a round-trip flight (along the top 40 domestic routes). If that sounds cheap...it is. It's the lowest July 4th-week airfare in five years.

2x: If you plan on hitting the road in D.C., NYC, or Los Angeles Tuesday afternoon, expect your travel time to at least double.

11%: The increase in mid-tier hotel prices from last year.

#1: The top domestic destination? Orlando, FL. And the top spot goes to Rome for international travel.

The Holiday Week Ahead

Should be a fun one.

Monday (July 2): The first legal pot store in Massachusetts could be granted a license; Today is known as the most bullish trading day of the year

Thursday (July 5): Anyone got Advil?

APPS WE'RE DOWNLOADING
Splitwise-Going on an expensive Euro trip with friends? Determining monthly rent/utilities? Splitwise can help you split your expenses by keeping track of payments between friends.

Bottom line: Ditch the anxiety around "I got you next time" and simplify your future IOUs.

TRAVEL TIP
If you're worried about getting stuck in July 4th traffic...Google's got a solution. Using historical Google Maps data, it created a web portal to give you insight into when the best/worst times to travel are this Independence Day. Google really thinks of everything.

TRIVIA
Which country's No. 1 export is soybeans?

(Answer at bottom of newsletter)