No dessert for you

FDA to Kids: Go Back to Eating Your Dessert 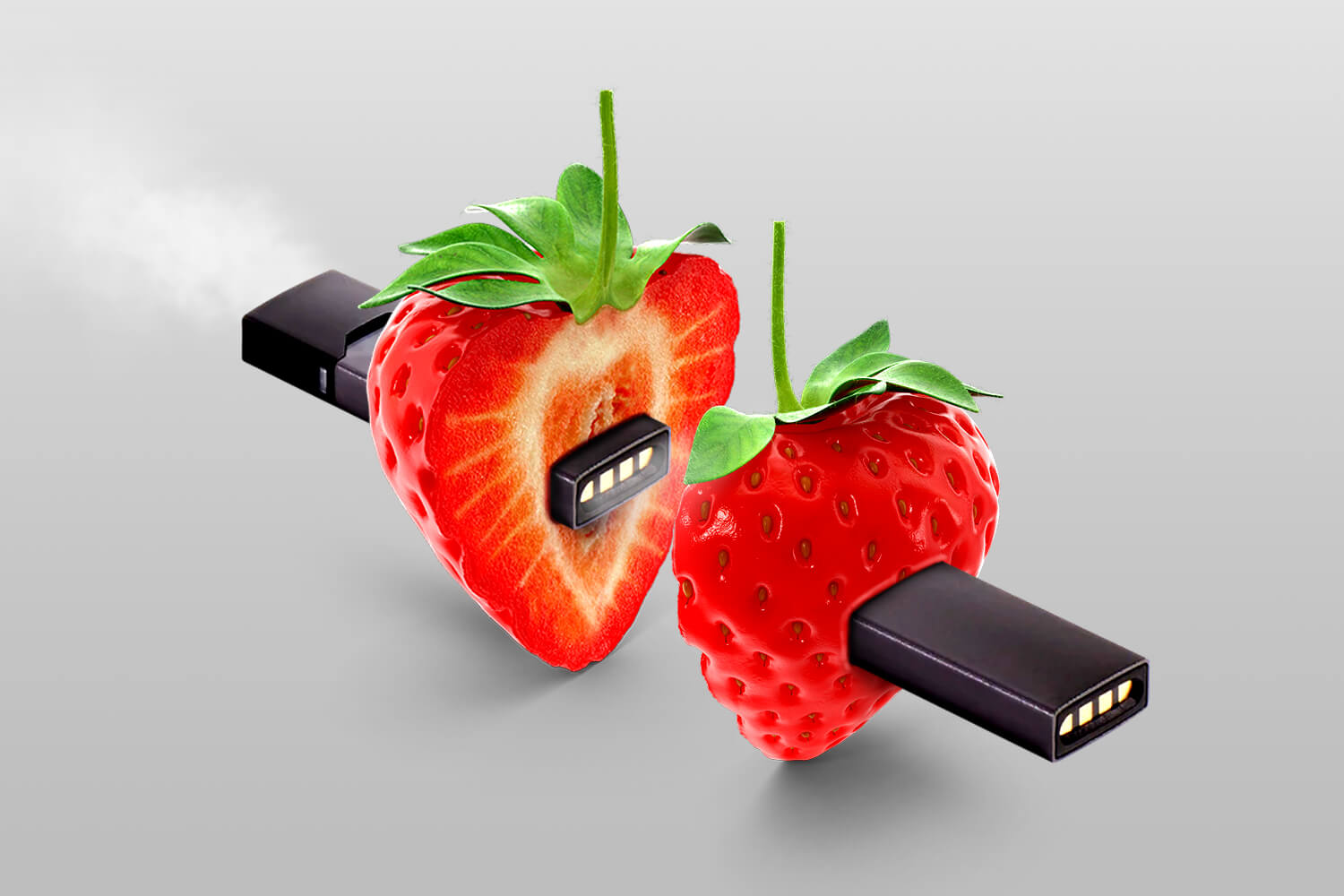 All the FDA wants is clinically proven drugs, toxin-free foods, and American teens to stop vaping "unicorn milk." Yesterday, it tried tackling that last one by blocking mint, fruit, and dessert-flavored vaping cartridges.

Companies have 30 days to comply and take "adequate measures" to prevent underage access. The FDA qualified this is not a "ban," but enforcement measures on already unauthorized products.

What's not included: Liquids used for refillable pods and tobacco and menthol-flavored products.

The U.S. is facing a youth vaping epidemic. In a November 2019 study, 27.5% of high schoolers and 10.5% of middle school students reported using e-cigarettes in the past month.

But not everyone agrees on the solution

Earlier this week, President Trump told reporters restrictions could be temporary. "We have to protect our families," he said, but "at the same time, it's a big industry. We want to protect the industry."

The compromise follows a lobbying blitz and regular White House visits from industry trade groups, which argue a full ban would force thousands of vape shops to close. Advisers warned the president that related job losses could hurt his support in battleground states this election, the NYT reported.

Looking ahead...a federal law raising the age to buy tobacco and e-cigarettes to 21 goes into effect later this year. And the FDA is touching up another rule that would require all e-cig makers to submit products for review by May.

The Free Market for Video Games

Global spending on digital games hit a record $109 billion last year, per Nielsen data cited by the Hollywood Reporter. The really interesting part? Many of these games don't require you to pay a single cent.

Free-to-play games drove 80% of that spending-games like Fortnite, which (again) was the top-earning title. The battle royale smash hit from 2017 generated $1.8 billion last year without charging cover.

Looking ahead...prepare your metacarpals for these major video game releases coming in 2020.

Australian Fires Will Only Get Worse 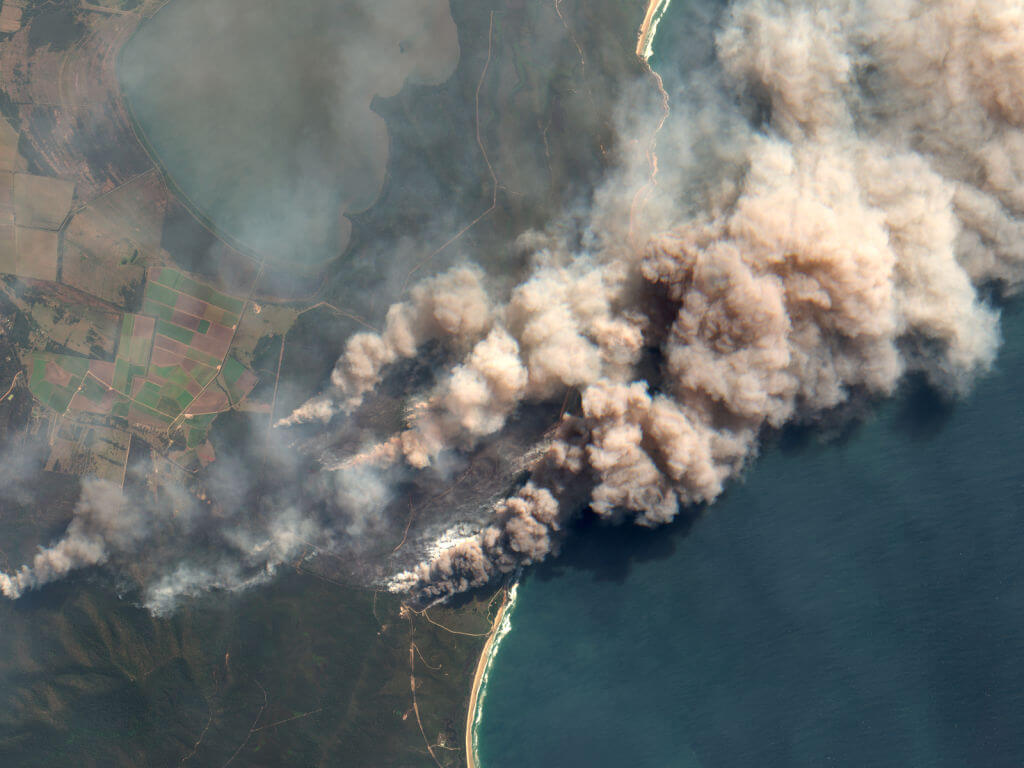 Officials in the Australian state of New South Wales declared a weeklong state of emergency effective this morning over the bushfires devastating the region. At least 18 people have been killed since the fires began in November.

With the worst conditions expected on Saturday, the NSW Rural Fire Service is setting up a "tourist leave zone." It told holiday-goers, "If you are planning to visit the South Coast this weekend, it is not safe. Do not be in this area on Saturday."

Zoom out: Local tourism will likely take a big hit. The South Coast of NSW and other affected areas like East Gippsland are popular vacation spots, and Australia's summer holiday is peak season for tourists. Insurance claims have totaled $297 million so far, but after this weekend many more are probably on their way.

+ More from the WSJ: How wildfires in Australia and California are revealing cracks in the global firefighting network. 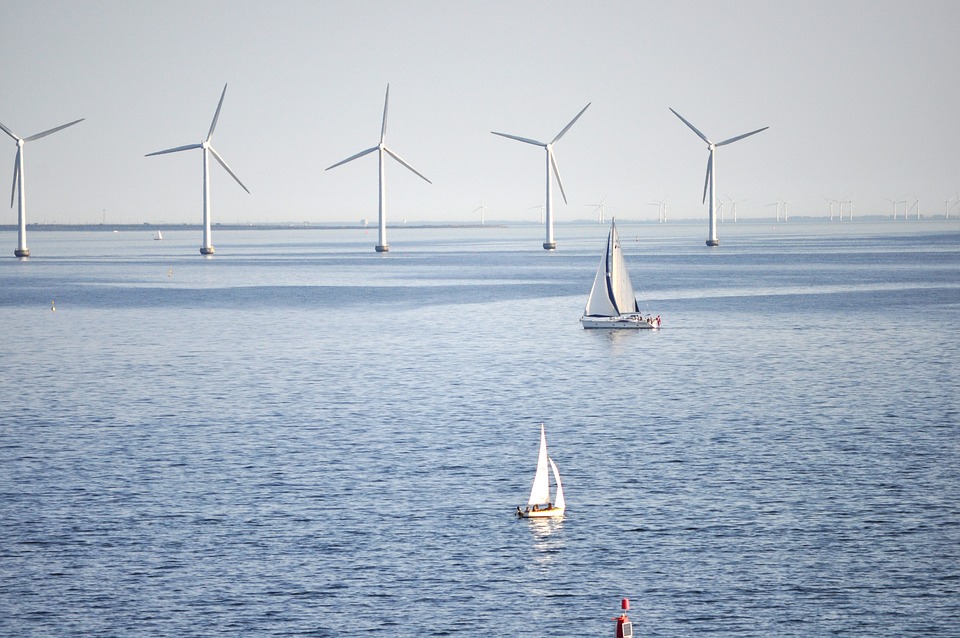 Thanks to lower costs and better offshore tech, 47% of Denmark's electricity consumption came from wind power in 2019, reports Reuters. That's a record high and miles ahead of second-place Ireland, which in 2018 received 28% of its electricity from wind.

And while many European countries are pushing into renewables, nobody winds and dines like Denmark.

Reality check: Offshore wind provided a "tiny fraction" of global electricity supply in 2018, says the International Energy Agency. However, it is a "rapidly maturing renewable energy technology" that is expected to become a $1 trillion industry by 2040, a 15x increase from today.

So here's the thing about today's weekly news quiz: We only sent one "traditional" newsletter this week. And since we'd rather not ask five questions about Carlos Ghosn, we're going to give you a short quiz on the last decade instead. (A longer version of this quiz appeared in our Decade in Review series, which you can peruse right here.)

2. What were the top baby names of the past decade? We'll give you the first letter for each gender.

4. Charlize Theron, Tom Hardy, and Rosie Huntington-Whiteley starred together in which 2015 film?

5. The following Recode chart shows which company's quarterly operating income over the decade? 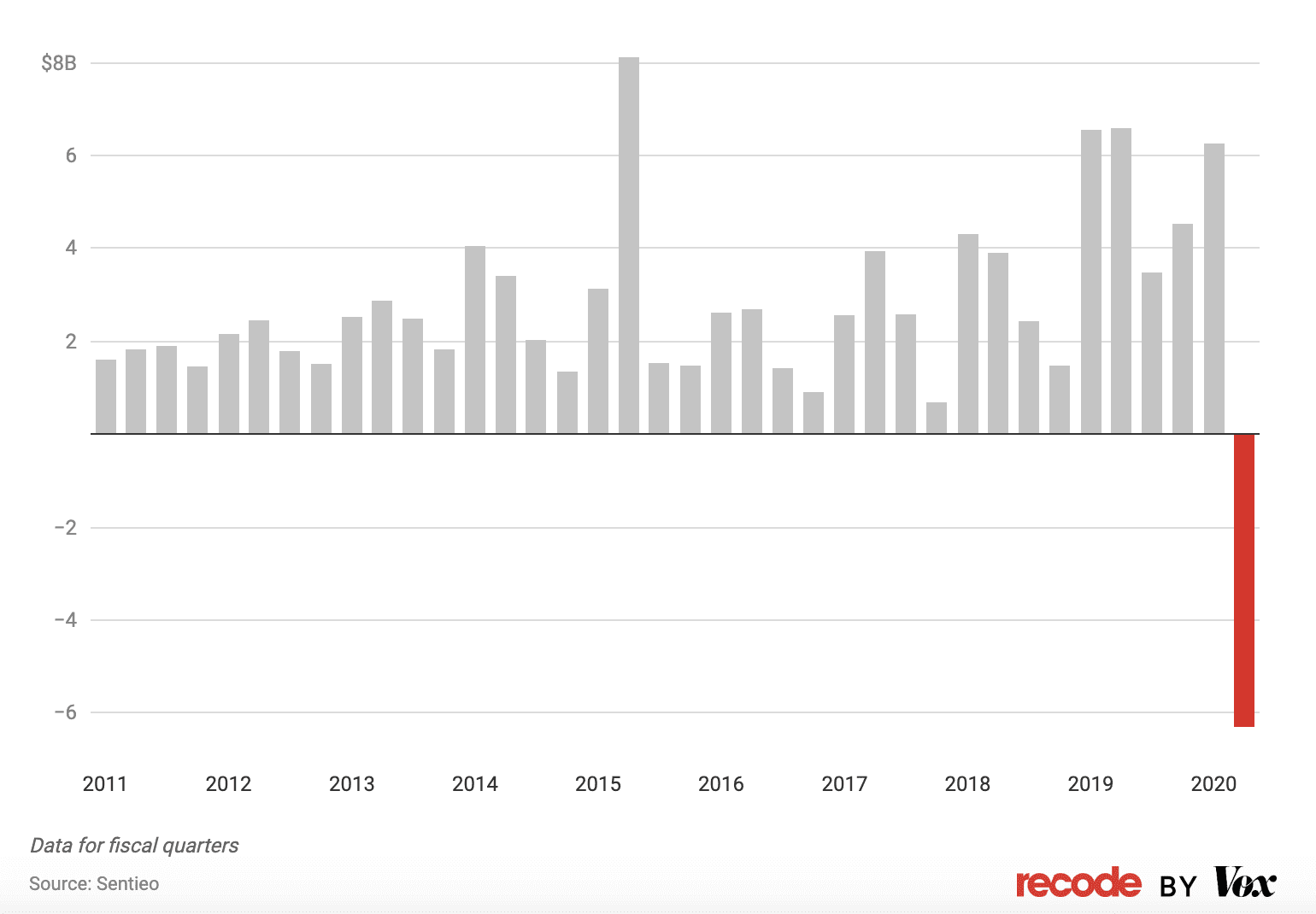 At a party, everyone shook hands with everybody else (it was a very polite party). There were 66 handshakes in total. How many people were at the party?

Paying it forward - thanks everyone
+267IBby electrictuketspiel
What do you wish you knew when you were younger?
+251OFFby thebrofessor
OSU for free or ~260k in debt
+241IBby bpf12345
Most Unignorable Cold Email for people with Massive Balls
+141IBby Fast and Fiduciary
Thanks to IB long hours, I officially have angina
+88IBby Associate 1 in HF - Event
What do you love about Japanese Anime?
+84OFFby Bizkitgto
PE is the new IB - IB is the new Big4
+84IBby baddealflow12
Calling PMs/buyside Analysts - The whole China thing
+81HFby thebrofessor
Litquidity Target School Ranking
+78IBby chocolate_obliteration
$4MM...Quit rat race and become an owner operator? WWYD?
+73REby Associate 1 in RE - Comm
END_OF_DOCUMENT_TOKEN_TO_BE_REPLACED