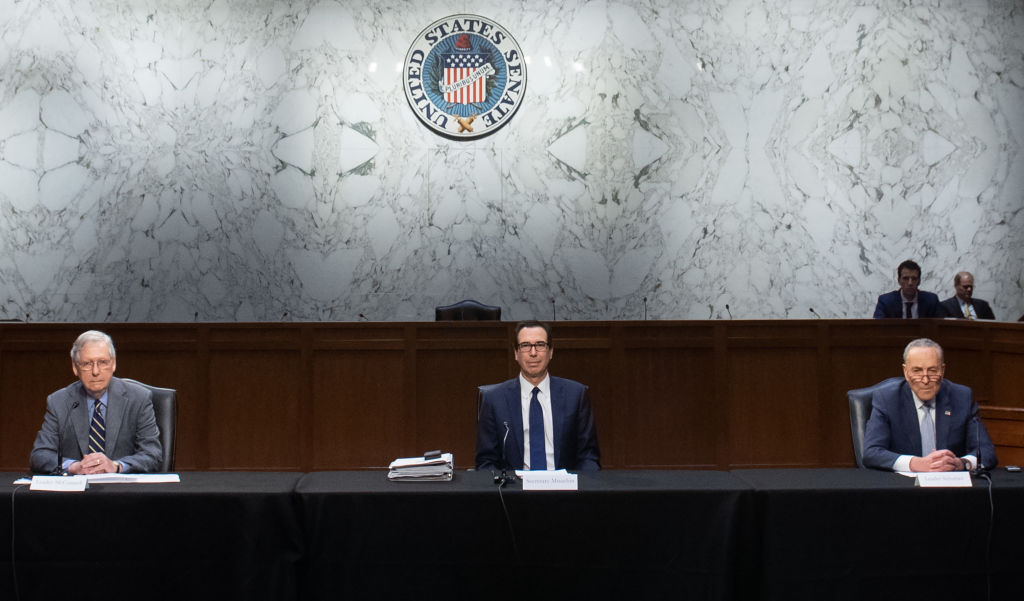 It's still in flux. After a summit of top congressional leaders yesterday, House Speaker Nancy Pelosi announced she wouldn't support a bill the Senate had drafted. Then, the same bill failed a procedural vote in the Senate. Don't draft these folks for your escape room team.

So what are the sticking points?

Zoom out: Small businesses, workers stuck without incomes, and high-powered traders are all watching the details of this package closely. How it develops over the next few days will chart the U.S. economy's path forward. 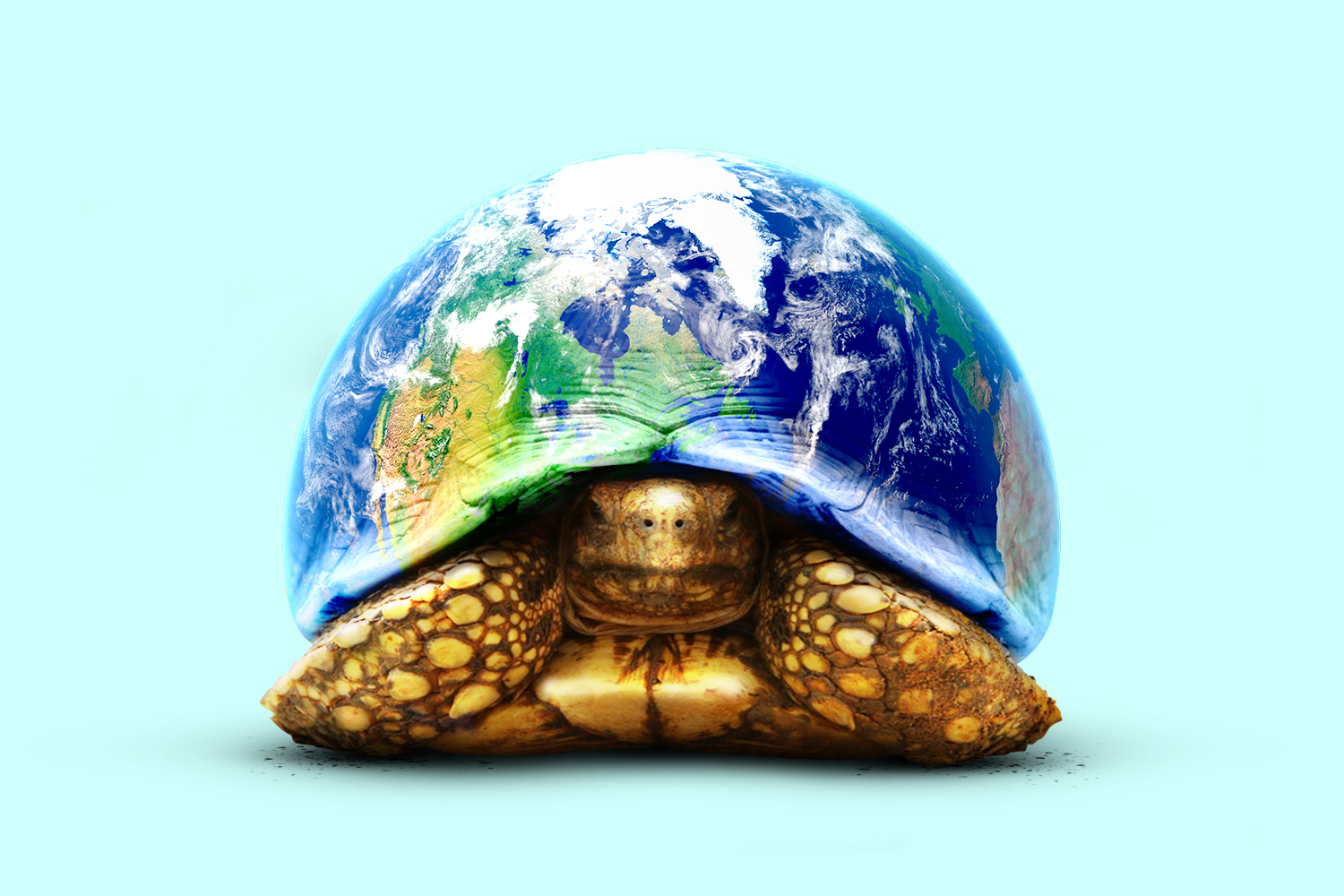 Calculating the economic damage from the coronavirus is not something we recommend, as it is both 1) depressing and 2) a waste of time considering there's a lot we don't know yet.

Coronavirus Around the World 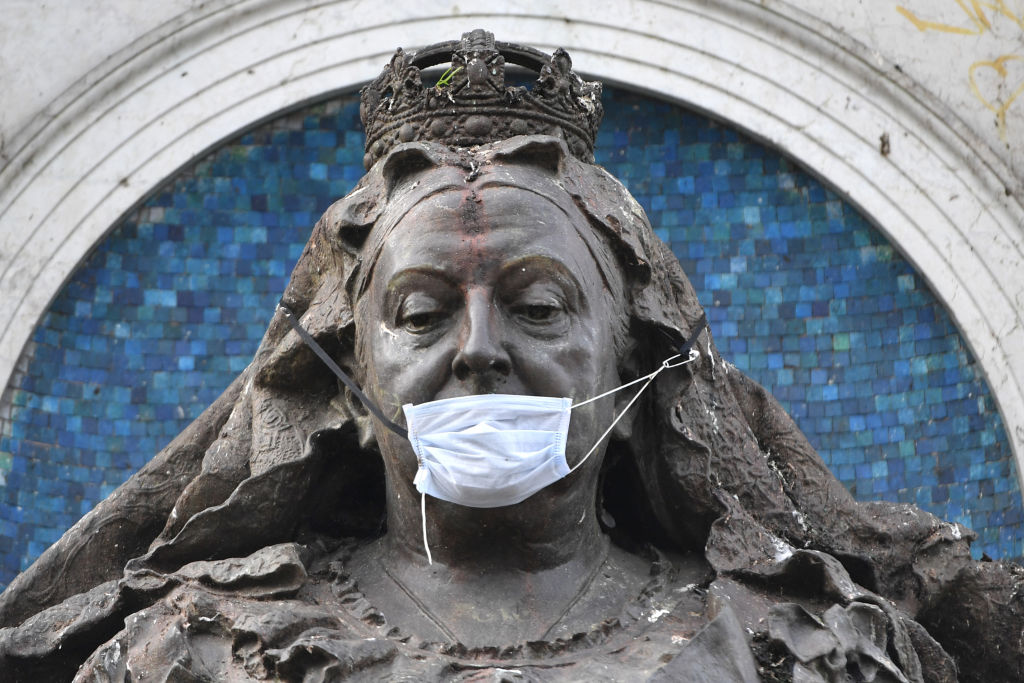 Australia: All nonessential businesses are shutting down as cases grow into the thousands. Yes, even Bondi Beach.

India: The government imposed a curfew (called the "Janata Curfew") that requires people to quarantine themselves from 7am to 9pm. India has over 1.3 billion people and a severely strained healthcare system.

Germany: Chancellor Angela Merkel, who is quarantined after meeting with an infected doctor, banned all meetings of more than two people.

Spain: After a spike in deaths on Sunday, the country now has the second-worst outbreak in Europe after Italy.

U.K.: The government said it would pay up to 80% of furloughed workers' salaries. PM Boris Johnson also ordered pubs, restaurants, theaters, and more to close.

Italy: Doctors and nurses account for more than 8% of total coronavirus cases in the country. All nonessential factories were ordered to close on Saturday.

Hong Kong: The financial secretary said its economy "is in deep water."

Israel: The government has tapped the country's famous intelligence agencies to help with the outbreak. Israelis cannot leave their homes outside of grocery shopping, medical treatment, or trips to the pharmacy.

No Cover Charge in Your Living Room

As the coronavirus quarantine drags on, we're all getting hungry for human interaction. You could start asking the AT&T customer service rep about her day...or you could join a star-studded virtual dance party.

For the past several days, DJ D-Nice has been making that happen. The LA-based DJ has been throwing a series of parties on Instagram Live he's calling "Homeschool."

Zoom out: The coronavirus pandemic is rehabbing social media companies' reputations from data-guzzling monopolists to humanity's only connection to social events. Instagram Live viewership in Italy has doubled in the last two weeks, according to an Instagram spokesperson.

The Quarantined Week Ahead

This week's weather report: Who cares?

Wednesday: Presumably a lot of stuff that was canceled

Viral vids to send to your group chat

Lunch break, but make it productive

Can't go wrong with one-pot Mexican rice, beans, and corn. While that cooks, read the rice and beans Wikipedia page.

No screen: Do a jigsaw puzzle. And by "do" we mean "start." They take awhile...that's kind of the point. Here's a list of 21 puzzles for you to begin your puzzle journey.

Screen: Morning Brew writer Eliza Carter watches a lot of TV-but absolutely no sports. So she's exactly the type of person we need to turn to right now. Read Eliza's epic guide to non-sports TV from someone who's never watched sports.

If you want to play online, click right here. 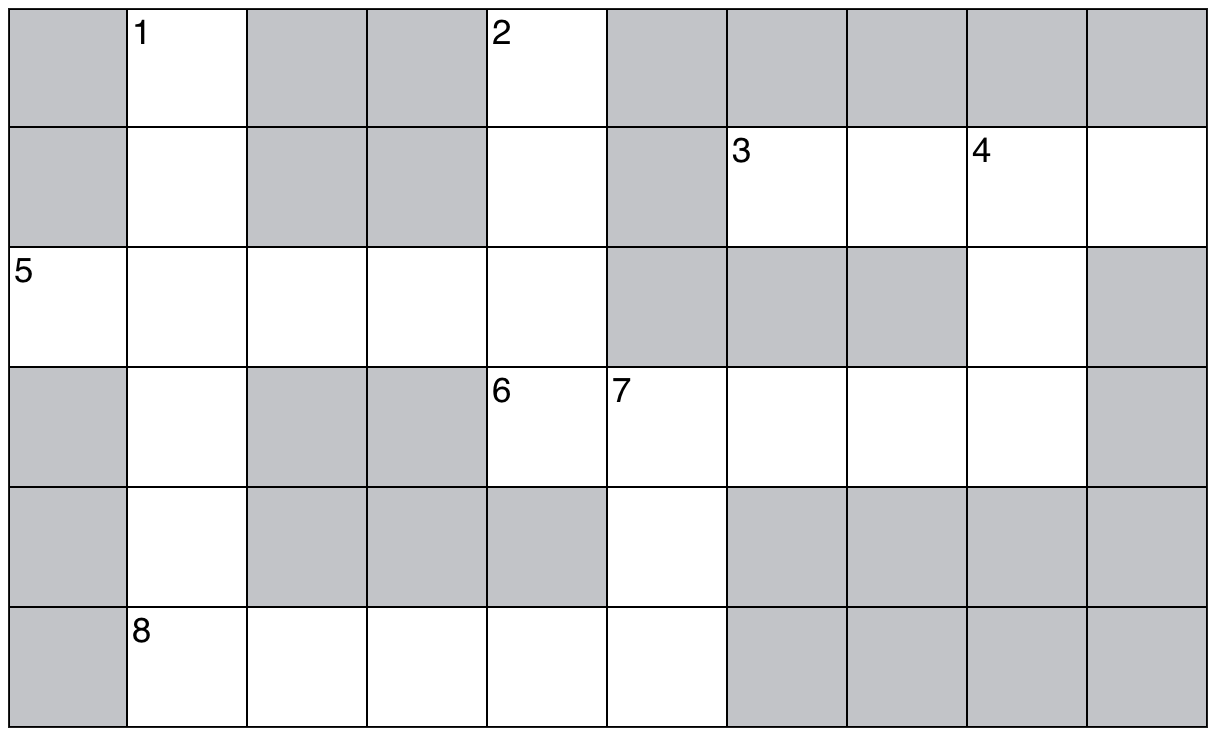 Clubbing was such a terrible idea. Don't recommend. Solitude rocks
+166OFFby Associate 1 in ER
Paying it forward - thanks everyone
+134IBby electrictuketspiel
Am I dumb for turning down GS for a lower ranked firm?
+131IBby Prospect in IB - Gen
Update on Arby's Boys
+124OFFby MarshBoy
Factset League Tables YTD-September
+113IBby Analyst 2 in IB - Gen
Evercore vs Lazard vs Jefferies
+90IBby Analyst 2 in IB - Cov
NYC Concealed Carry vs Texas Abortion Law
+83OFFby Intern in IB - Cov
What do you love about Japanese Anime?
+81OFFby Bizkitgto
What do you wish you knew when you were younger?
+76OFFby thebrofessor
Technology Startup: Loneliness
+72PEby Director in CorpStrat
END_OF_DOCUMENT_TOKEN_TO_BE_REPLACED