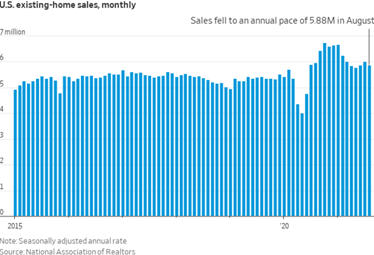 Debt and Productivity - In another huge victory for the would-be 198 year old economist Adam Smith, privately owned corporations really are more productive than their state owned counterparts. This not-so-revelatory revelation comes after an IMF study dug into the weeds and discovered that in companies with at least 1/3 of the ownership pie eaten by the state, productivity dropped substantially. State owned firms are less efficient investments, generating only 50% of the revenue per unit of capital that private companies can expect to see. And who's the king of state owned companies? China.

Despite the relatively reduced production, a debt obsessed economy is one of the main catalysts for the monstrous growth the country has seen. If you're going to be in an assload of debt, at least have the productive capabilities to pay it off. The combination of state-owned enterprises fueled by huge amounts of debt (did someone say Evergrande?) likely can't be a winning long-term strategy. Put another W on capitalism's belt. 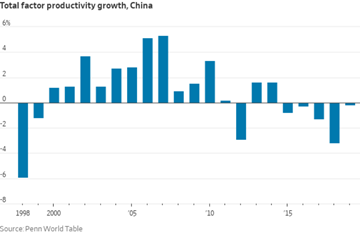 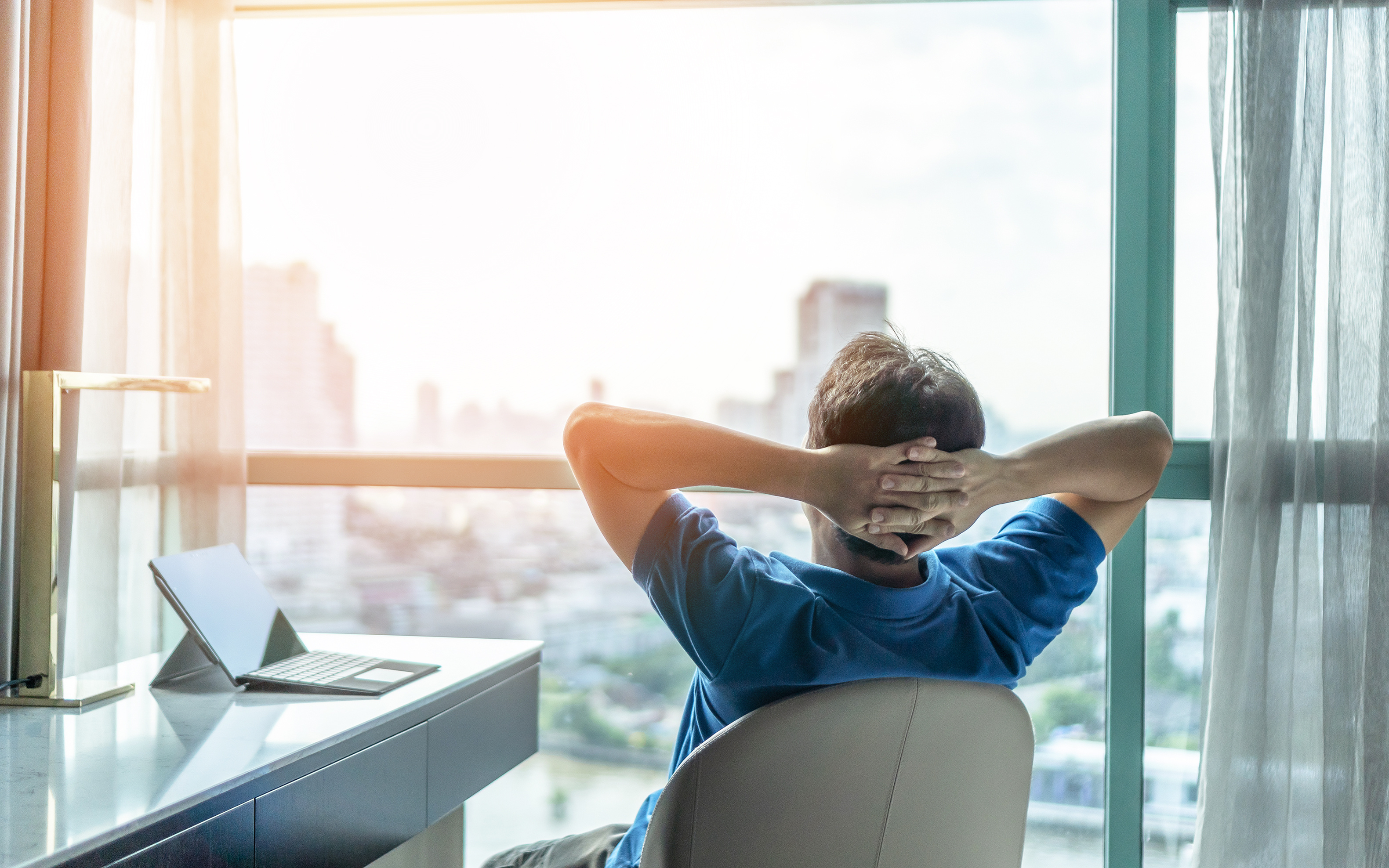 With the goal of creating limited downside while capturing above average returns, Onfolio typically acquires businesses that generate cash flows of 25%, and they pay preferred shareholders a 12% dividend.

Onfolio is also on track to becoming a public company, having audited financials and an upcoming sec filing.

You can read more about their offering here. 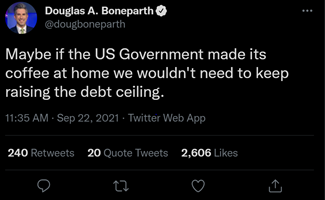 Paying it forward - thanks everyone
+238IBby electrictuketspiel
OSU for free or ~260k in debt
+226IBby bpf12345
What do you wish you knew when you were younger?
+208OFFby thebrofessor
Am I dumb for turning down GS for a lower ranked firm?
+144WSOby Prospect in IB - Gen
Update on Arby's Boys
+129OFFby MarshBoy
NYC Concealed Carry vs Texas Abortion Law
+99OFFby Intern in IB - Cov
What do you love about Japanese Anime?
+85OFFby Bizkitgto
How much Coffee do you Drink
+74OFFby Fast and Fiduciary
Thanks to IB long hours, I officially have angina
+74IBby Associate 1 in HF - Event
How Good is Binghamton University?
+63BSCHby Aspiring_IB
END_OF_DOCUMENT_TOKEN_TO_BE_REPLACED