Your ride has been canceled

Ride-Hailing in a Nutshell 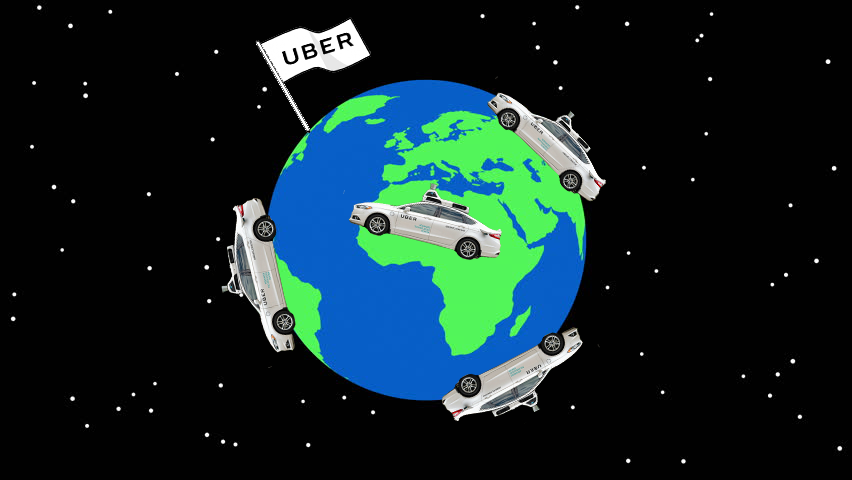 After selling its Southeast Asia business for a 27.5% stake in Grab, Uber CEO Dara Khosrowshahi reassured employees that Uber would continue its global expansion, one 5-star rating at a time.

Sure, cutting costs will remain essential as Uber charges towards its 2019 IPO. But it can't afford to kick back and relax, since the ride-hailing industry is projected to grow to $276 billion by 2025.

Let's check out Uber's record on the world stage

Where Uber is still fighting

Likely SoftBank. The Japanese tech conglomerate has stakes in pretty much every ride-hailer above.

But here's how we see it playing out: Despite what Dara says, Uber will face tough competition wherever it goes. And competition = lower prices = less profit. At some point or another, all ride-hailers will be faced with the same question:

Should we team up, or just keep beating each other to a pulp?

Monday in the Markets

The markets rebounded on Monday, with the Dow surging over 650 points. And amazingly enough, 80% of your friends and co-workers "called it"-what are the chances?

Trade: The D.C.-Beijing brawl might not be as much of a brawl as we first thought. China could purchase more semiconductors and open its markets to the U.S. to help reduce the $375 billion trade deficit. Investors breathed a sigh of relief.

Europe: European stocks missed out on the party. Gloomy economic data has investors questioning if EU growth has hit a standstill. And some analysts are predicting a longer-term correction.

Tech: Microsoft carried the Dow and the Nasdaq after Morgan Stanley said it could hit a $1 trillion market cap by next year. Analysts said, 'watch out Amazon, Microsoft is coming for the cloud' and shares surged 7.6%.

What to watch this week:

Mark Zuckerberg spent the weekend hoping something, anything would distract people from Facebook's Cambridge Analytica fiasco. But not even Sister Jean could salvage the (more) bad news: the FTC confirmed it's investigating the company's management of user data.

The statement: "The FTC takes very seriously recent press reports raising substantial concerns about the privacy practices of Facebook. Today, the FTC is confirming that it has an open non-public investigation into these practices."

Translation? The probe will look at whether Facebook violated a 2011 agreement over user privacy, which could result in millions of dollars in fines.

Facebook's hot-potato stock took another beating on the news

And if things don't get better fast, it could have its worst monthly performance since August 2012 (though it finished slightly up on the day).

But things don't appear to be getting better. Facebook's favorability rating dropped 28 points in an Axios/Survey Monkey poll. And it's playing defense again, after reports it logged some Android users' calls and texts.

Break out your ginger ale and mini-pretzels, Qantas flight 9 is officially in service-the first ever non-stop passenger flight to connect Europe and Australia.

In just the blink of an eye 17 hours, you can travel 9,009 miles between Perth in Western Australia and London, with a bird's-eye-view of countries like Sri Lanka, Oman, Iran, and Belgium.

So why connect London and Perth? Close business ties. As the largest producer and exporter of iron ore in the world, Western Australia is a mining company's idea of heaven. But to bankroll these capital-intensive mining operations, the industry has historically cozied up to London's financial firms.

So it's no surprise there's demand for non-stop travel, especially for mining execs like Robert Williamson. His thoughts on the flight? "It was surprisingly good."

Each week, we'll let you know about a company making waves. We'll tell you about the company, pitching you the good and the bad. Then we want to hear from you. Would you invest?

In 2003, Dave Portnoy was handing out his sports-themed newspaper for free at Boston train stops. Today, he's the president (or "El Pres") of that same company...now a digital media force: Barstool Sports.

It has a loyal base that verges on a cult-like following. "Stoolies," as the company's fans are known, will buy just about anything Barstool puts out, from t-shirts mocking NFL commissioner Roger Goodell to an obscure amateur boxing PPV in West Virginia (41,000 people paid to watch).

And what started out as a ragtag group of male bloggers has gained legitimacy in recent years. Erika Nardini, a former AOL exec, joined as CEO in 2016. And media bigshot Peter Chernin clearly sees a winner. He's invested $25 million in Barstool (owning a majority stake), most recently at a ~$100 million valuation.

But it's a lightning rod for controversy

When media brands are gingerly trying to toe the line of being "PC," Barstool is blowing right past it. Much of its content has come under fire for being sexist, specifically.

And the unending controversies have cost the company $$$. ESPN pulled the plug on a TV partnership after just one episode because it "erred in assuming we could distance our efforts from the Barstool site and its content."

Which makes you wonder: just how many buttons can Barstool push till it pops?

TOGETHER WITH NASDAQ
It's not just March Madness in basketball. In the world of Exchange Traded Funds (or ETFs), things have never been more exciting. And there's no better expert to break it all down than senior ETF analyst at Bloomberg, Eric Balchunas. He gave a ton of insight on the ETF space to our friends at Nasdaq in this short video. Get smart on ETFs. Search #TradeTalks on Twitter for the latest trading trends, education and news.

STAT OF THE DAY

60 Minutes-No, not the time frame. The popular CBS television show. On Sunday, it recorded its highest ratings in a decade with a feature on adult film actress Stormy Daniels' alleged affair with Donald Trump. It was the most-watched episode (22 million viewers) since the Obamas gave their first post-election interview in 2008. 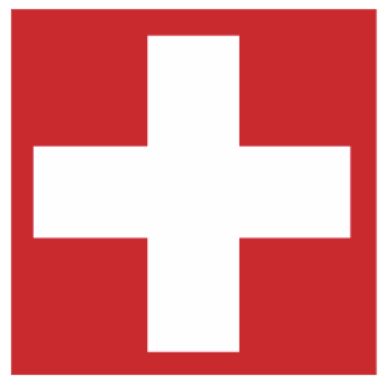 Views on "Salomon Sisters"?
+281IBby Intern in IB-M&A
Is college supposed to be this unenjoyable?
+201OFFby Prospect in IB-M&A
IB - Permanent WFH
+178IBby Analyst 1 in IB - Cov
Will inherit USD 10m…no motivation
+124IBby Analyst 2 in IB - Gen
Finance and the Destruction of Human Capital
+119PEby Arthur Digby Sellers
First Women's Bank?
+103OFFby VP in IB - Gen
best job for work life balance?
+93PEby Associate 2 in PE - LBOs
Waste your 20s and 30s by working hard because future will be wonderful for the rich
+92IBby crovy
Where do you think our country will be in 2050? 2100?
+92OFFby VP in PE - LBOs
Is gentrification really that bad for communities?
+75OFFby PeRmAnEnTiNtErN
END_OF_DOCUMENT_TOKEN_TO_BE_REPLACED