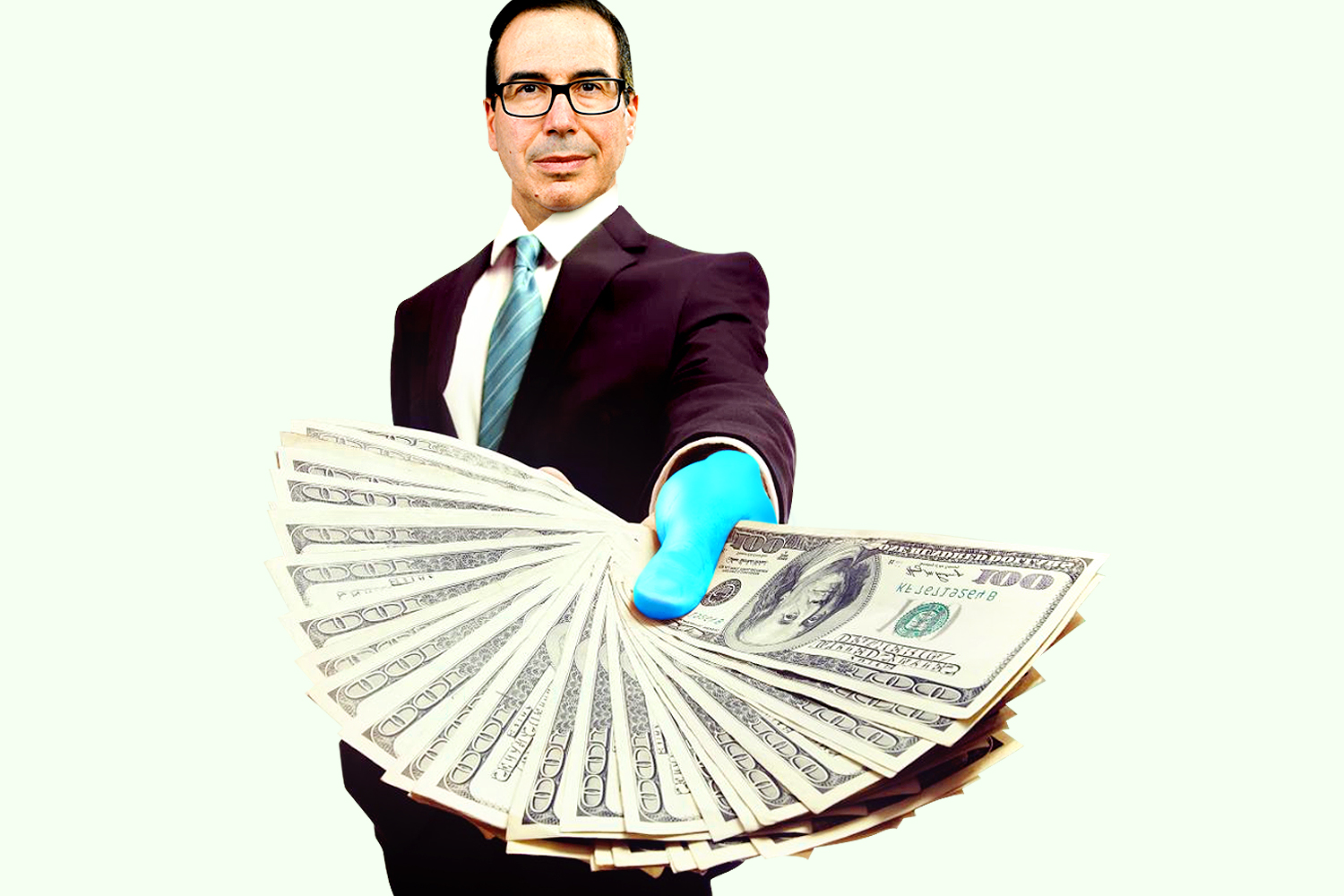 The Trump administration might send $1,000 or more your way. Checks for a thousand smackeroos to some Americans could sneak into a $1.2 trillion stimulus package the president and his team are trying to push through Congress.

What they're up against (deep breath): Service and travel sectors are collapsing, a recession may already be underway, and we're in the middle of a historic stock market sell-off.

The embrace of direct payments is a 180 for the administration

Director of the National Economic Council Larry Kudlow scoffed at cash rebates as "helicopter money from the sky" earlier this month.

But we weren't writing this newsletter from our friend's cousin's La-Z-Boy earlier this month. As more and more workers get laid off (or furloughed or temporarily laid off), they need a lifeline.

The idea has a supporter in Palo Alto. Mark Zuckerberg said yesterday that all 45,000 Facebook employees will get a onetime $1,000 bonus.

Businessman and former presidential candidate Andrew Yang. The chief policy proposal of his campaign was the "Freedom Dividend," a $1,000 monthly payment to every American.

Plus, Yang's Freedom Dividend was about mitigating inequality, not a global health crisis. "I should have been talking about a pandemic," Yang quipped to The Atlantic.

Looking ahead...the administration hopes to have checks in the mail in the next two weeks.

Restaurants: Too Small to Fail 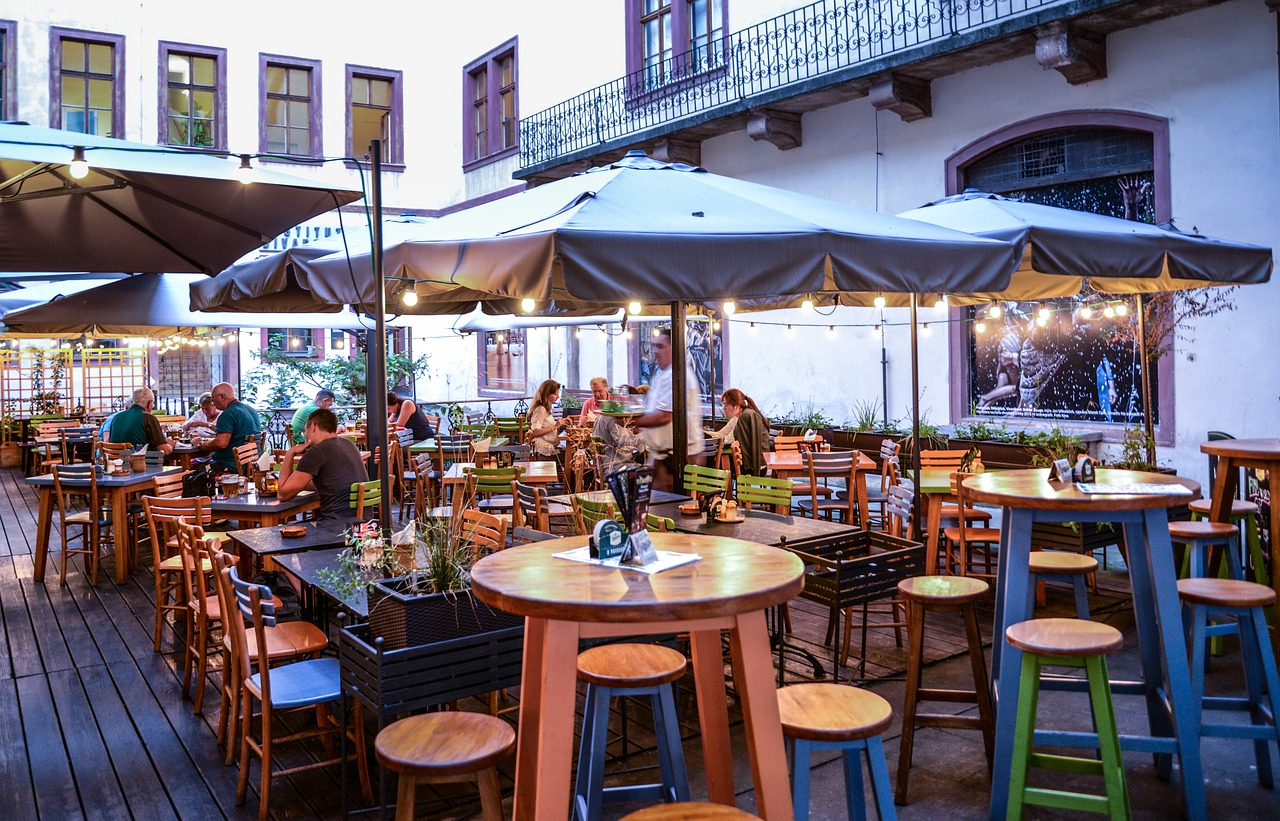 "I always knew that when the end came," NYT restaurant critic Pete Wells wrote, "New Yorkers would watch it from a bar."

Well, if the end is near, we can confirm we're nowhere near a bar. Of all the industries suckerpunched by coronavirus, restaurants might be in the worst shape.

Zoom out: Americans now spend more at restaurants than they do at grocery stores. And there are roughly as many jobs in food service as in manufacturing, writes The Atlantic.

But all that's threatened when people can't go out to eat. Without a government bailout, the industry could collapse.

Momofuku's Dave Chang with the bottom line: "Remember in Avengers Infinity War when Thanos snapped his fingers and half of all life instantly disintegrated? That's what is gonna happen to the restaurant industry unless we get some help."

We've got lots of new faces reading this, so first we want to say hi. Hi!

Up to 15% of daily web traffic is going to content about coronavirus, per traffic analytics firm Parse.ly. That increase is led by stories about travel restrictions, social distancing, and #FlattenTheCurve, writes Axios. And last week, coronavirus coverage beat election coverage by 15x.

Media companies want to meet that demand, so they're launching new products, from coronavirus blogs to coronavirus podcasts (CNN's hit 1 million downloads a week after launch).

Every country, state, and city is facing unique outbreak conditions, which has reinforced the importance of local journalism following years of budget cuts, layoffs, and closures. Local papers on the front lines, like the Seattle Times, have also seen readership and subscriptions jump. 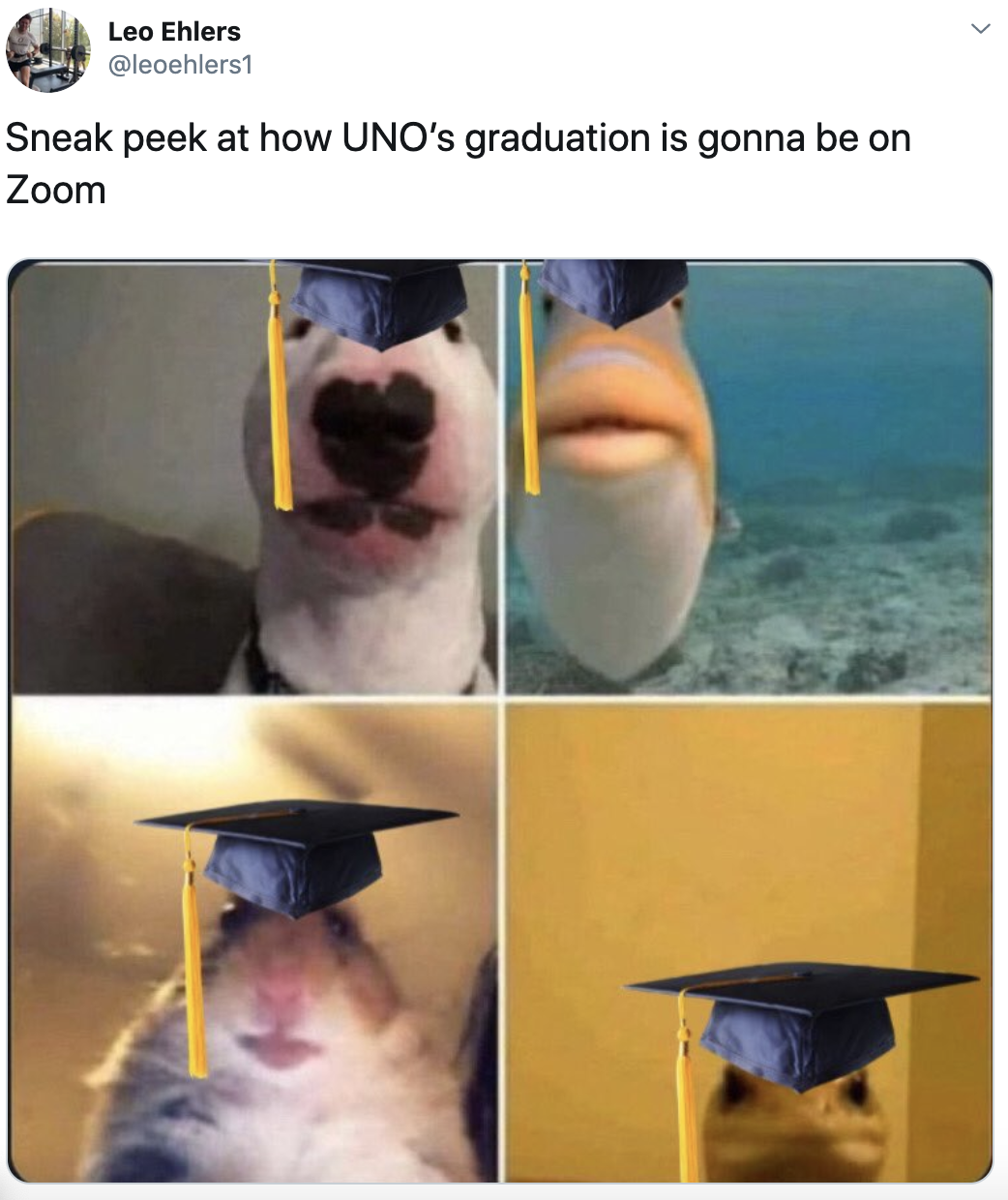 From handshakes to two-ply, we're all craving some normalcy. For the homebound and quarantined, Zoom is offering an unconventional return to socialization.

Looking ahead...many universities have moved all instruction to Zoom, so in a few years when those students start working, the company should get another boost, Jaluria notes. But it'll still need to innovate to remain a mainstay of online life after the coronavirus crisis calms.

When the Going Gets Tough, ESPN Airs Chess Boxing

When Tom Brady said he was leaving the New England Patriots yesterday morning, we all let out a sigh of relief-not only because it's the end of a era, but also because it gives ESPN something to talk about.

The coronavirus pandemic has wiped out virtually all live sports around the world besides the Turkish Süper Lig, which we are currently watching out of desperation. Yesterday, ESPN's programming chief shared his vision for the next few months as the network confronts a gaping hole in its schedule.

Looking ahead...while this spring has basically been canceled, once we beat this thing the fall sports slate could be epic.

Which of the following underground sporting events was not a part of the "ESPN8: The Ocho" TV lineup last year?

Listerine Gurgling World Series is not a thing. Sounds painful.

How much money do you make?
+192IBby Analyst 2 in IB-M&A
U.S. inflation rises to 5.4%. Meat prices +10%, gas +42%
+174OFFby Intern in IB-M&A
Getting Engaged - Am I a tight ass?
+154OFFby Jamie Deen
I miss non political elitism in WSO - What happened to this place?
+152OFFby kiddo202
IB/PE 10 years after college
+130IBby Associate 3 in PE - Growth
Videos like this genuinely make me embarrassed to be apart of this field
+94IBby privation
Do you wish you’d have spent more money
+93IBby Analyst 2 in IB - Gen
Are tattoos a turn off or a turn on
+64OFFby RichieJc
IS SF/Bay Area Worth It?
+57PEby Analyst 2 in PE - Growth
Run Corp Dev at PE Portco, or Mid-Level Corp Dev at F500?
+51CFby PE-biz-dev
END_OF_DOCUMENT_TOKEN_TO_BE_REPLACED