A formal document that outlines an agreement between two or more parties.

A memorandum of understanding is a formal document that outlines an agreement between two or more parties. It is not legally binding but indicates the parties' willingness to proceed with a contract. 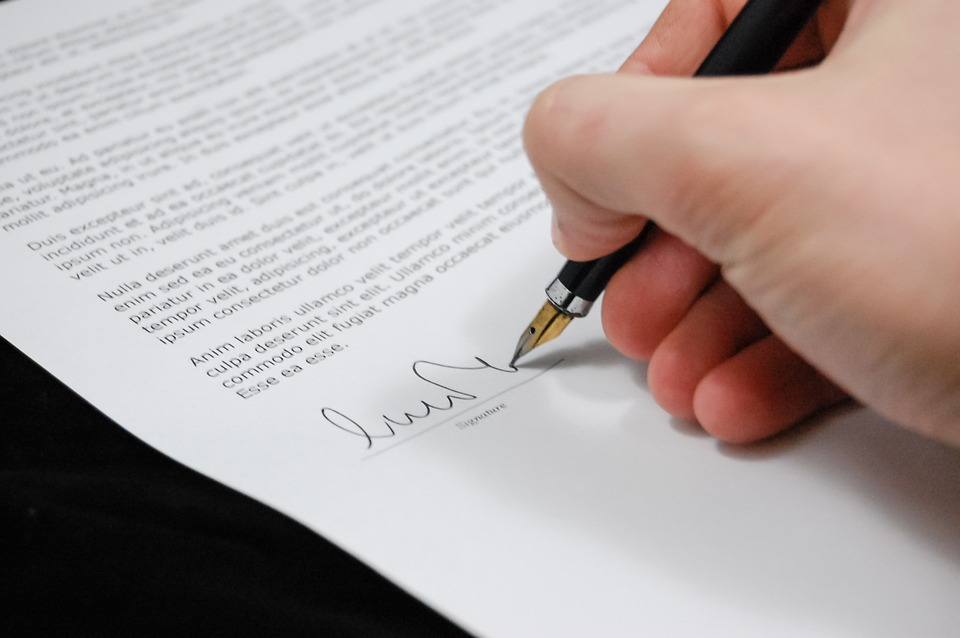 The MOU serves as a starting point for negotiations because it establishes the scope and goal of the discussions. These memos are most commonly seen in international treaty discussions but can also be utilized in high-stakes business transactions like merger negotiations.

On the scale of formal agreements, a memorandum of understanding is less legal than a contract but more official than a handshake. Although a note of experience and a warranty may sound similar, they differ.
Unlike an MOU, a contract is a private written agreement that is legally binding and enforceable by a judge.

The memorandum of understanding is the most prevalent document in international relations. Nonetheless, it is a common bargaining strategy in the commercial world.

How a memorandum of understanding (MOU) works

A Memorandum of Understanding (MOU) is a document that communicates a desire to continue working together. It indicates that the parties have reached an understanding and are going forward. It's a profound statement that a contract is on the way, even if it's not legally binding. 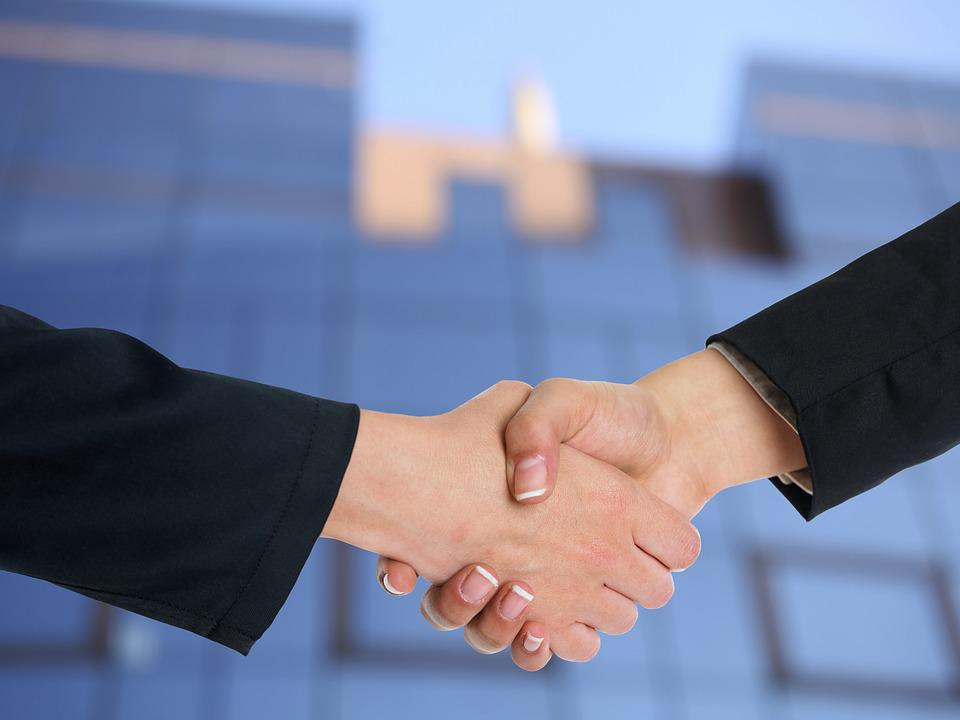 A "memorandum" is a letter, and "understanding" is the process of determining another's intentions.

A Memorandum of Understanding (MOU) is a formal bilateral or multilateral declaration of mutually agreed-upon goals for the benefit of the parties involved. It primarily communicates the purpose, goals, and a broad roadmap for the partnership to the parties concerned.

Commercial transactions, mergers and acquisitions, government tenders, and international trade use MOUs. These are commonly used in international relations because they can be created rapidly and with relative confidentiality, especially when planning significant agreements.

Each party's expectations, tasks, responsibilities, liabilities, wages, and limits for the other are outlined in an MOU. To meet the MOU's provisions, both parties are willing to move forward with the collaboration. 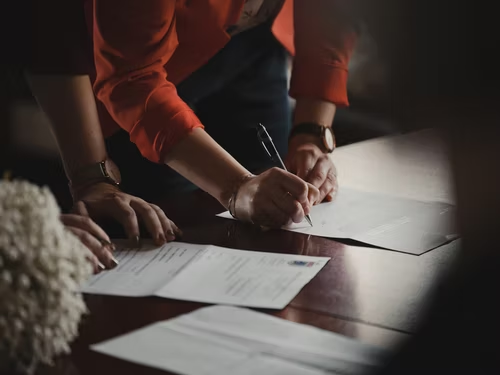 Everyone agrees on a mutually beneficial goal and expresses the intention to see it through.

MOUs represent the mutually agreed-upon expectations of the concerned persons, organizations, or governments.

Many federal and state government agencies also employ them, especially when large contracts are being prepared.

But what is the difference between an MOU and an MOA? 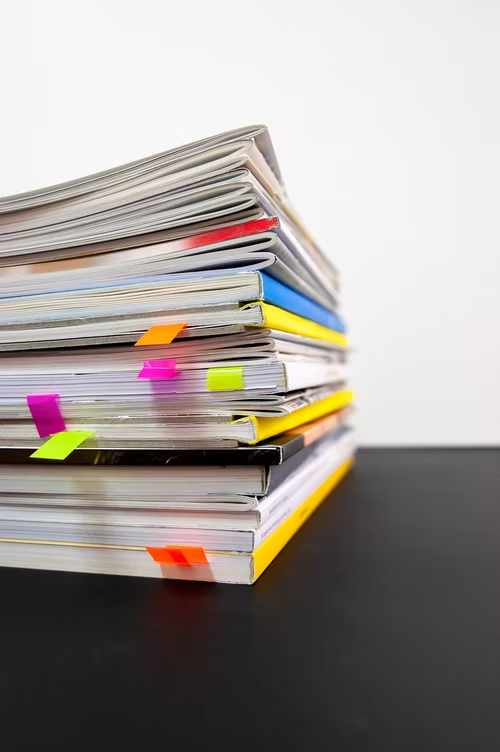 Contents of a memorandum of understanding (MOU)

A Memorandum of Understanding (MOU) provides precise points of agreement. It identifies the participants, outlines the project to which they are agreeing, defines its scope, and specifies the duties and obligations of each party. 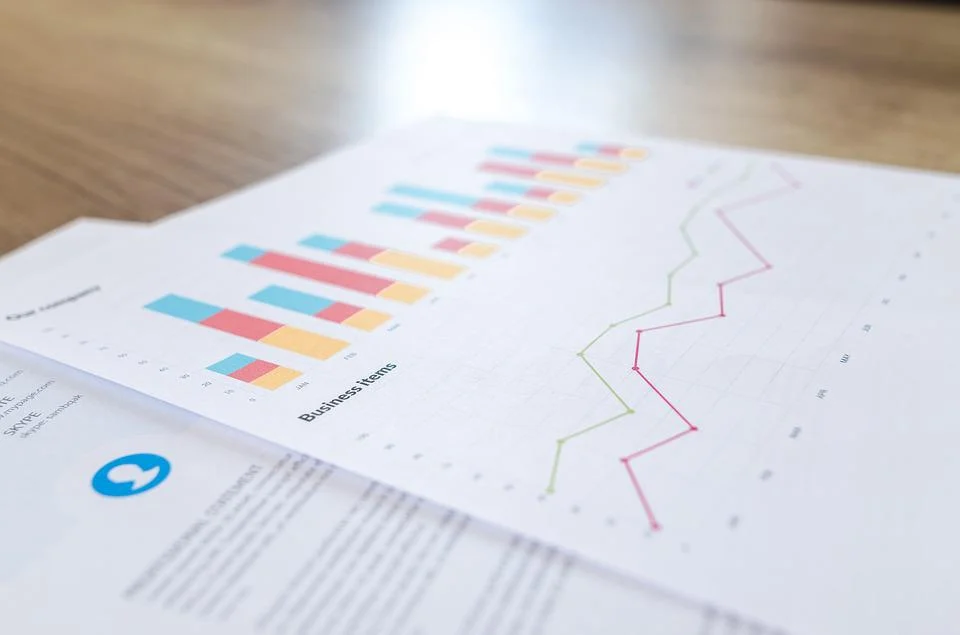 Even though the MOU is not legally binding, it is an essential step since it takes time and effort to negotiate and construct a decent instrument.

To construct an MOU, the parties must first reach an understanding. Then, before proceeding, each side must determine what is most important to the other.

MOUs can be tailored to the specific requirements of any organization or party. During the early phases of a negotiation, each party creates its best-case scenario MOU with all of the desirable outcomes of a hypothetical deal.

This is where discussions begin, including what that party is willing to provide to the opposing party or parties, their wishes, and which themes are open for further debate. The following should be stated or described in every detail of an MOU:

MOUs are valuable documents used in any business to kick off significant undertakings. A paper trail of the terms proposed throughout the discussion can be created by finishing an agreement through a series of memorandums of understanding (MOUs). 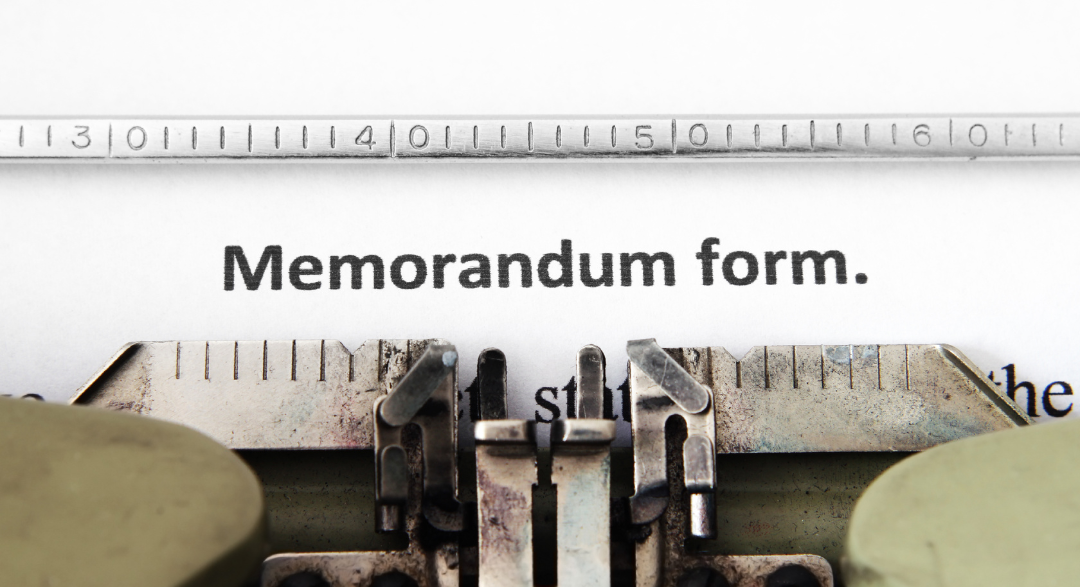 Steps involved while drafting an MOU 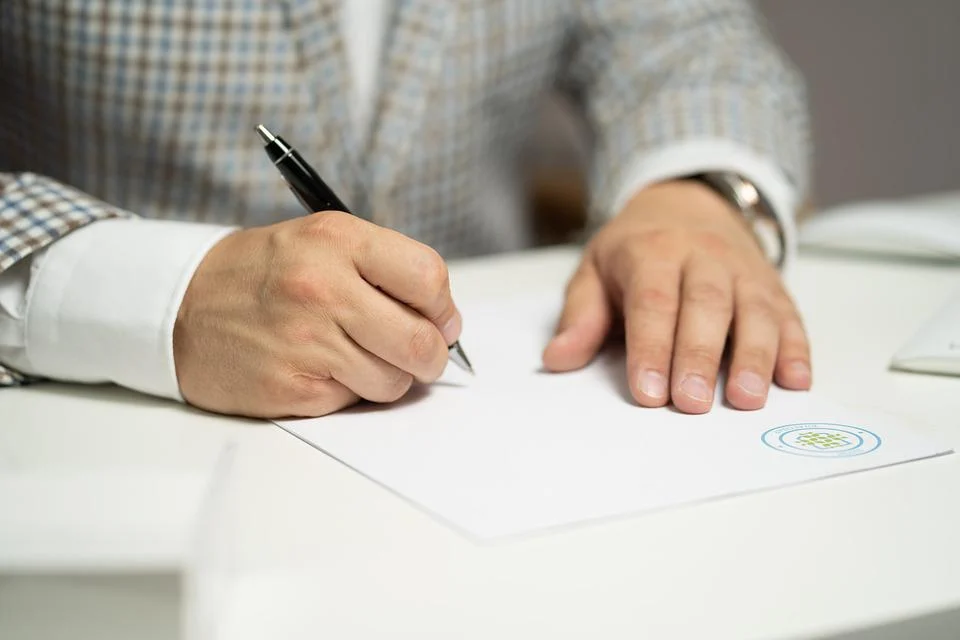 Advantages and disadvantages of creating an MOU

The parties can explicitly state their objectives and goals in a memorandum of understanding. This avoids the chance of future disputes and reduces uncertainty.

An MOU also acts as a framework for any future contract that both parties may or may not want to draft by outlining what each party expects of the other. 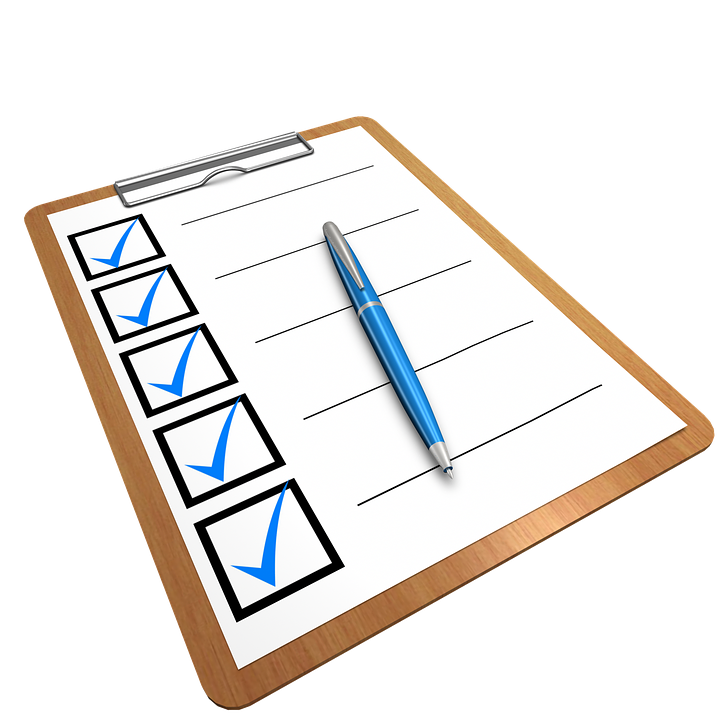 Here are some advantages of an MOU:

The biggest downside of an MOU is that it is not legally binding. While this may be useful in some circumstances, neither side is required to carry out the terms of the MOU, so they can walk away or change their expectations. 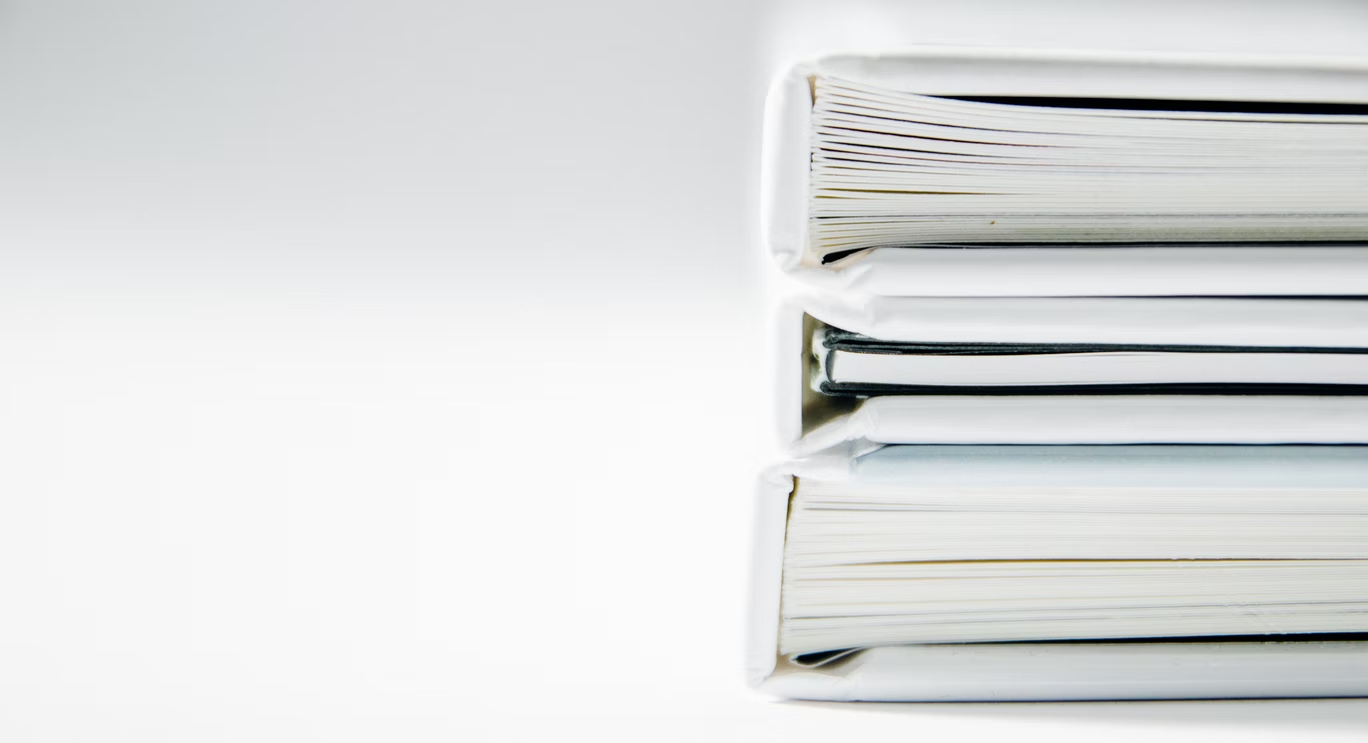 For many countries, non-legality has been a complex topic. As a result, MOUs are held to some ethical standards in some nations.

Furthermore, some MOUs include a legal clause with the parties' approval. The MOU can then be deemed a legally binding instrument in this situation.

Offer acceptance, the goal of legal binding, and consideration are the four significant aspects of a legally binding MOU. Even though an MOU is not legally enforceable in many circumstances, it is a starting point for collaboration, making it attractive.

Furthermore, a formal contract is frequently created over time when two parties join a collaboration. MOUs are commonly used as a simple starting point for such discussions. 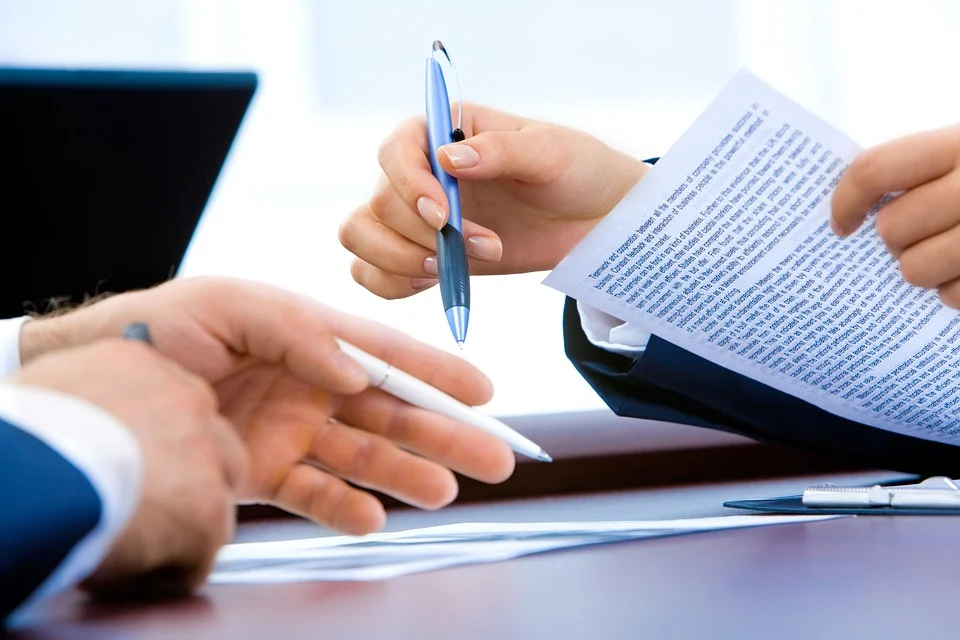 This aspect of MOUs allows for a swift and painless exit if the parties cannot agree on the purposes and goals; it has also caused some international leaders to be skeptical about MOU-based conversations.

Uses of a memorandum of understanding

MOUs could be helpful in a variety of situations, including:

The parties' aim that created the MOU and the signatories' positions must be stated to decide if the agreement is legally binding, especially regarding treaties.

When establishing the legitimacy of the MOU document, the specific terminology used throughout the agreement is also taken into account. 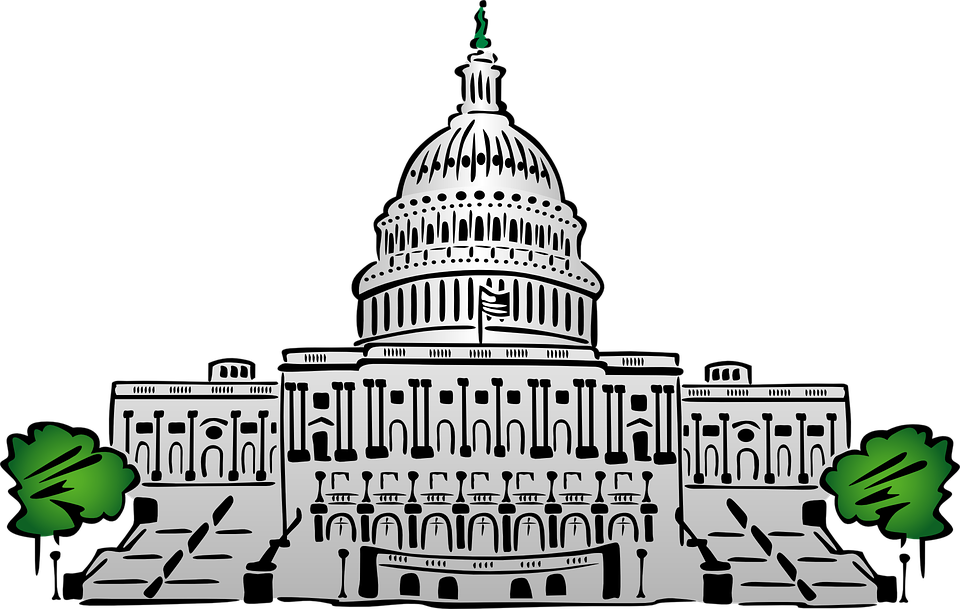 When signing a memorandum of understanding, it is critical to produce a straightforward document that all parties can agree to and comprehend. That's why it's crucial to consult with an expert lawyer to ensure that your MOU accurately expresses your intentions, aims, and expectations.

To continue learning and advancing your career, check out these additional WSO resources: