Best Alternative To a Negotiated Agreement

The best alternative to a negotiated agreement (BATNA) is the best option a person or company has available if a negotiation falls through. The first use of the term appears in the best-selling 1981 book Getting to Yes: Negotiating Without Giving In, written by Roger Fisher and William Ury.

Everyone that has taken driving classes has heard the same advice: always leave yourself an out. While this advice certainly rings true for driving, it applies to negotiations as well.

It is important in business not to put all the eggs in one basket, as failure in such a scenario can be catastrophic. If negotiations are unsuccessful a company should have a plan that they can pursue in lieu of their first choice.

It may be obvious that an alternative course of action is exceptionally useful in the event that a negotiation falls through, but it can also be useful while still in negotiations.

This tool can be used to determine just how little a person or company is willing to accept. It can also be used as a negotiating tool itself, as the opposing party may lose leverage if they are aware of alternatives.

How to Develop Your BATNA?

Every business or person engaged in negotiations should understand their best alternative to a negotiated agreement. In fact, alternatives are a lot like socks: you can't have too many!

The more alternatives a company has, the more leveraging power it has and the more likely it is that it will be able to successfully pursue a course of action. This being said, a company or business should be aware of the value of their options and make sure they identify their best alternatives.

BATNA is an important concept to consider before crafting your negotiation strategy. To develop your best alternative, look at what you will do if the negotiation fails, and make sure you are prepared for this outcome.

For example, if you are negotiating an advertising contract with a company, you should ask yourself what the next best advertising option would be in the event that the current negotiation failed.

Harvard business school has outlined a process for identifying the best alternative.

It's possible to see BATNA as an approach that emphasizes the potential negative outcomes in a negotiation. It does this by encouraging parties to consider their best alternative, rather than just planning for success. This is why it has also come to be known as the "best alternative to a negotiated agreement." 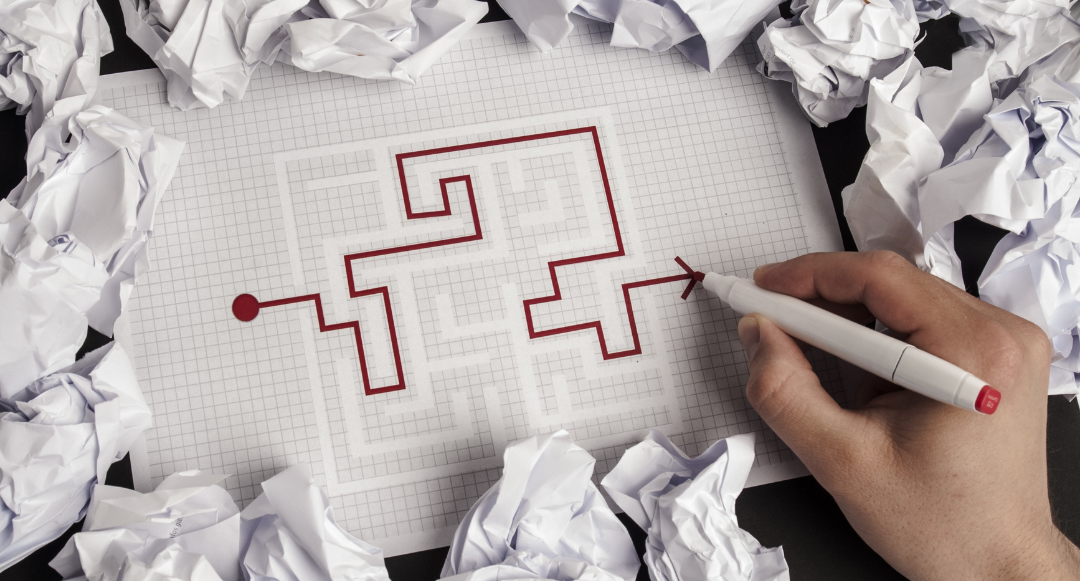 The value in this approach is rooted in the way it helps people plan for the worst-case scenario. By considering what might happen if negotiations fail, people can maximize their chances of reaching an agreeable solution.

For example, when your business is considering developing its own product line, you should think about what would happen if you can't sell them at all before investing large sums of money into it.

If you feel like there are too many unknown factors, then you might want to reconsider your decision entirely or at least reduce your investment in that particular project.

You should never go into any negotiation without considering what you'll do if the negotiations fail; this has come to be known as the "BATNA principle." It's always better to plan for the worst-case scenario than hope for the best one. You'll increase your chances of getting what you want out of a negotiation by being prepared for anything.

How to Leverage Your BATNA in Negotiations

The best alternative to a negotiated agreement can be used as a way to leverage your position in a negotiation. 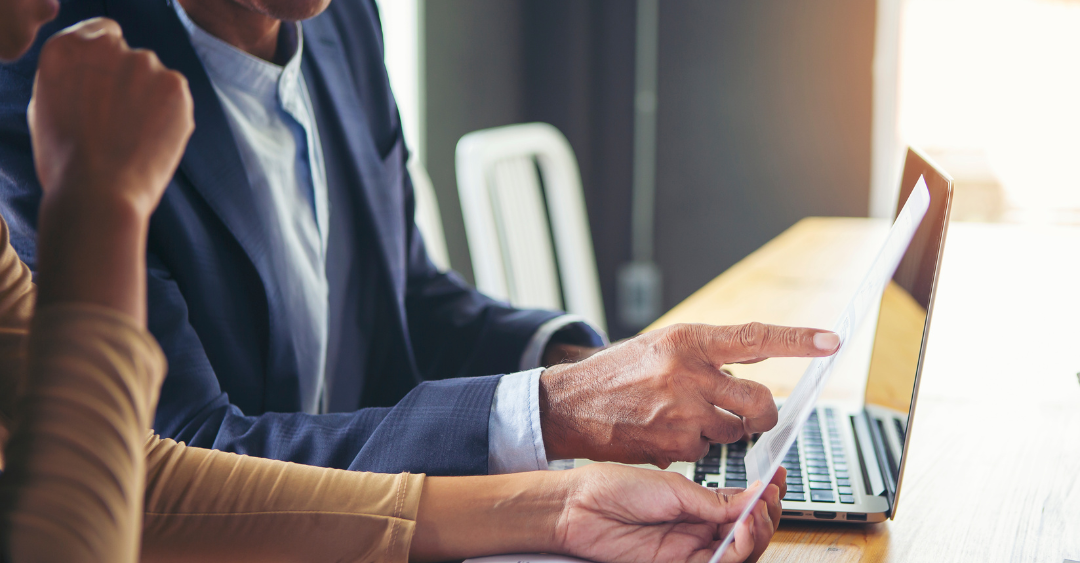 When negotiating, a person can use their alternatives to get a better agreement. If the other party gives an offer that is worse than the alternative, or if the alternative is offering something that they're not, it may help to leverage the negotiation to your side by telling them.

It's important to keep in mind, however, that revealing the best alternative might not always be the best choice. An example of this is when the counterparty has a larger budget than the best alternative, and revealing it now brings down the value of the deal to just above it. This ends up leaving you with a loss.

When to use your BATNA as leverage

Every negotiator should make sure they know their alternatives, and it is just as important to know when to use the alternatives for leverage and when to stay put.

It can hurt a negotiator to show their cards too soon. If the other party would have offered a better deal than the alternative, exposing the alternative too soon gives them little incentive to present the original offer. 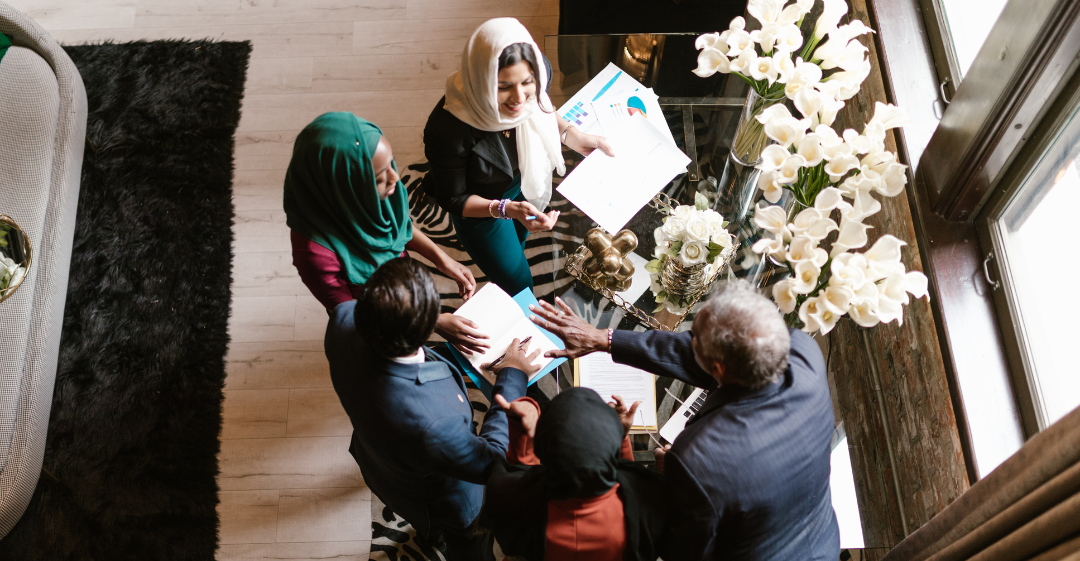 Instead, they'll make an offer only slightly better than the alternative so that they can secure the deal and get the best deal for themselves.

In this situation, you gave the other party all the power which leads to you losing leverage, not gaining it. In negotiations, it's important to let the other party reveal their offer first and then use the information to bag yourself a better deal.

Every good negotiator will consider their other options before entering into negotiations with the other party. When preparing for a negotiation, it is prudent to imagine that the other party is doing the same.

It can help to understand the weaknesses of the alternatives as pointing this out substantially weakens their leverage in the negotiation. Many options are about tradeoffs, if an alternative is offering something you can't, it may also be lacking something that you can.

The area between each party's BATNA is typically where the deal is made. This may be known as the bargaining zone or zone of potential agreement (ZOPA).

For example, if a person would like to buy socks from a particular seller, but they have another seller willing to sell them socks for $10, this is the buyer's BATNA. Imagine the seller has another potential buyer willing to buy his socks for $5.

The buyer would be unwilling to pay more than $10 and the seller would not accept any less than $5. Between $5 - $10 is the bargaining zone. If a deal is made it will be somewhere in between each party's BATNA.

To take this example one step further, imagine that the buyer is willing to pay for shipping while the seller's other buyer is not. If the primary buyer has this knowledge he may be able to use it against the seller to push back against their best alternative.

This is how alternatives shape the bargaining zone and how having more information about alternatives (your own or the opposing party's) can be leveraged in negotiations.

Negotiations are a lot like poker. If you enter the negotiation without considering your alternatives, you'll be at a disadvantage and most likely won't achieve your desired outcome.

A BATNA trap, one of the worst things that can happen in a negotiation, is when you walk into a negotiation with no BATNA and lose your negotiating power because you're unable to walk away from the table if the negotiation doesn't go your way.

This can also happen if you have two unappealing options for what would happen if the negotiation fails, such as receiving $10 or receiving nothing at all. You will feel compelled to take whichever option is offered because anything is better than what's on offer.

If there's any downside to this idea, it's that people sometimes use it as an excuse not to negotiate at all. It's important to remember that while it might be tempting, negotiations aren't always win-win situations; sometimes they involve compromise and give-and-take from both parties.