The total value of a company's acquired assets

Net Identifiable Assets (NIA) is the total value of a company's acquired assets which recognizes future benefit towards the said company and can be measured at any particular point in time. 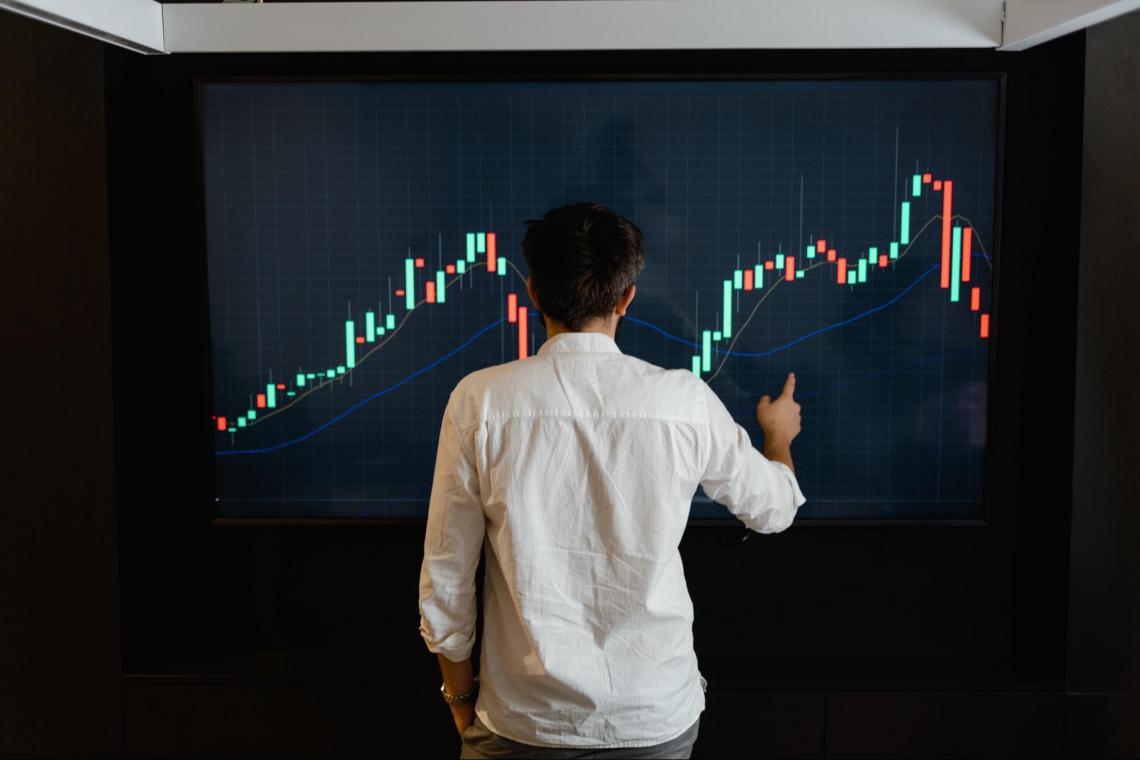 NIA's are calculated once a holding company merges, acquires, or combines with another business and gains that business' assets and liabilities.

When presenting an offer to buy out another company, assets and liabilities are very important because they reflect the overall value of the transaction.

These assets can only be identified if a company can sell or dispose of them independently from all other assets it had been holding before obtaining the subservient company.

It is important to observe:

How are Net Identifiable Assets used?

When a company acquires another business or its assets, it becomes a parent or holding company, while the other company becomes a subsidiary or daughter company.

NIAs allows the acquiring company to identify whether or not the acquisition created goodwill. 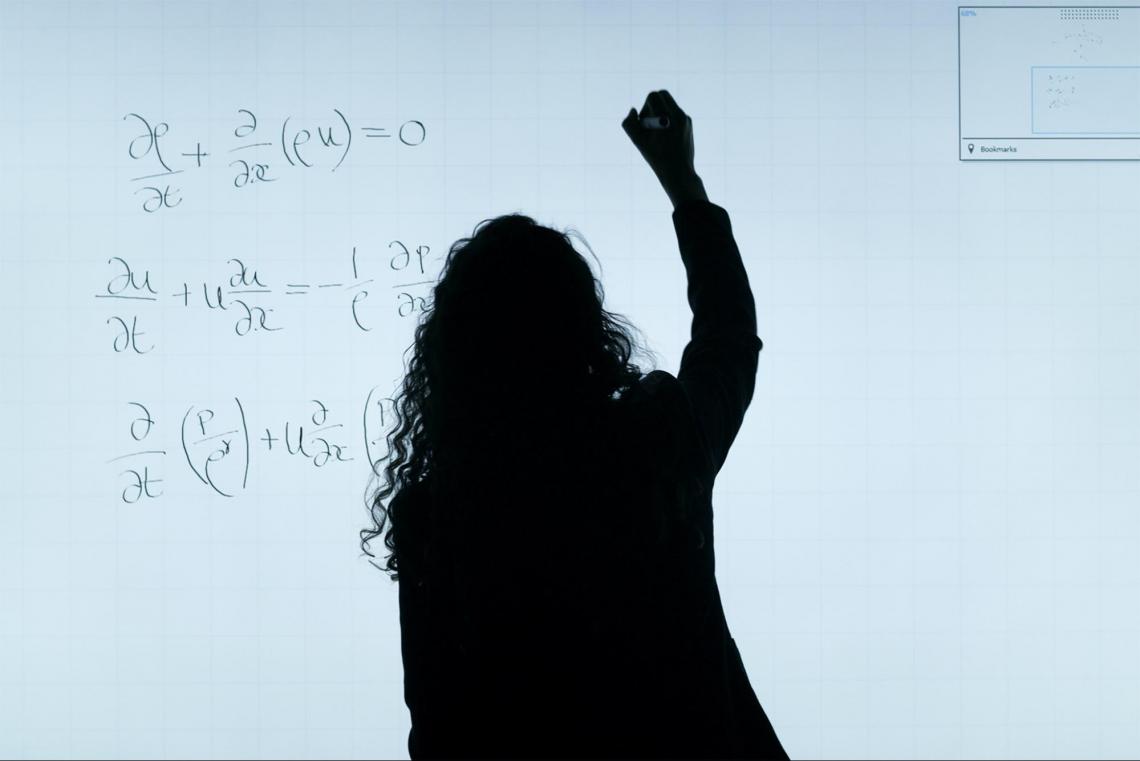 The parent company may use NIA's in instances such as goodwill allocation, financial reporting, and evaluating liquidity.

NIA's are the total calculated company assets, which determine how the PPA will affect the foreseeable volume of goodwill.

To measure the identifiable assets, the holding company must assign PPA value to M&A. These assets play a big role in forecasting the advantages and disadvantages of business merging.

When calculating NIA's, it is essential to note that every company bears different factors. For example, let's generalize a parent company that acquires two smaller daughter companies around the same time. 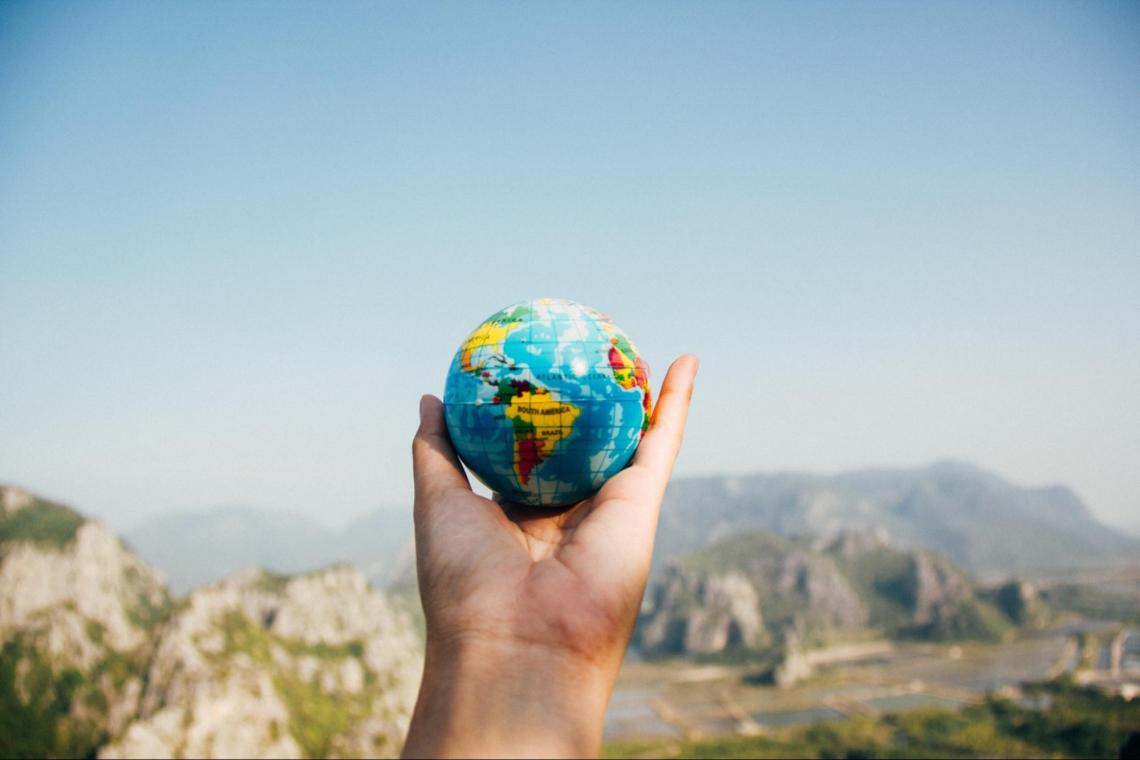 The manufacturing company will have the majority of its value spring from machinery, inventory, property, and other physical assets making it more likely that its assets would be considered identifiable.

On the contrary, the web advertising company is less likely to have as many identifiable assets as its value is determined by future potential revenue.

Thus, the parent company will generate higher goodwill by acquiring the web advertising firm. That is why it's important to remember the spectrum of identifiable assets while calculating NIA's.

The formula for calculating NIA's is:

In this example of asset acquisition, a parent company will fully acquire a daughter company worth $100 million. 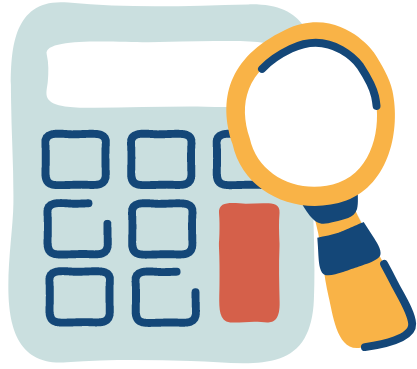 At the time of the acquisition, the FMV of the daughter company's assets was $90 million.

The parent company has paid a total of $10 million in goodwill, which means the acquisition price exceeded the total worth of the net identifiable assets.

Below is another example of how to calculate NIA's: