A Supreme Ruling on Sales Tax

Wondering why your local hardware store held a Project X-style rager last night? The Supreme Court handed down a major ruling that gives states the authority to require e-commerce companies to collect sales tax on online purchases (a big win for brick-and-mortar).

They weren't allowed to before?

That is until yesterday.

The decision overturned the 1992 ruling because it was "unsound and incorrect."

Intel Got Some Intel on (Now-ex) CEO Brian Krzanich

Don't mix business with pleasure, they said. It'll make you resign as CEO of Intel, they said.

But Brian Krzanich didn't listen. And now, after revelations surfaced of a "past consensual relationship" with another employee, he decided to step down.

And that's where his interim replacement, CFO Robert Swan, will take over.

His focus? Staving off competition in the server market that powers the cloud arms race. Because according to Forbes, Intel controls almost 99% of the market for server microchips.

But it won't be long until other industry heavyweights step in. Think Qualcomm, Nvidia, and AMD.

AT&T is quickly taking advantage of its $85 billion Time Warner acquisition (the one that was just approved last week).

How so? With an all new low-cost streaming service ($15/month) called WatchTV. And (surprise!), about 20% of the 31 channels used to be a part of Time Warner. Those include CNN, Cartoon Network, and TNT.

Not to mention, it's got a library of over 15,000 on-demand shows and movies.

Chanel's Financials Look as Good as This Watch 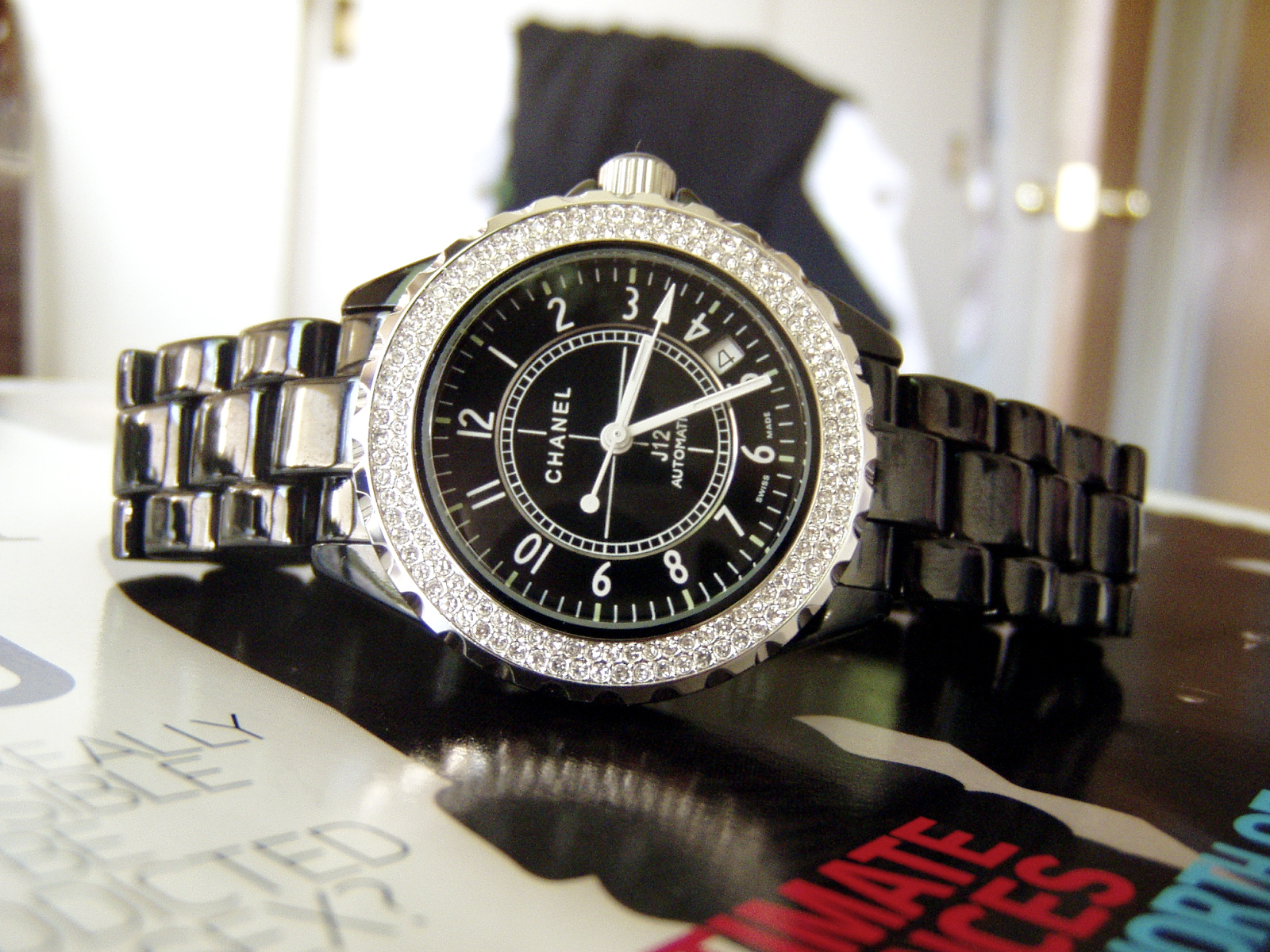 We don't always write about luxury brand Chanel, but when we do...it's because it just released its financials after 108 years of holding them close to its (magnificently scented) chest.

So do Chanel's numbers smell as sweet as its No. 5 perfume? Oh yeah.

Zoom out: Chanel opening its books now is not a coincidence. Amid takeover rumors, it wants to show it has the financial muscle to operate independently.

Time to break out the Luxury Leaderboard

And for good reason. Last year, Tilray grew its top line 63% to $20.5 million. But look past Tilray, because it's just one example of what's to come.

From the company filing: "We are witnessing a global paradigm shift with regard to cannabis, and as a result of this shift, the transformation of a multibillion-dollar industry from a state of prohibition to a state of legalization."

+ Tilray is a pioneer: Per the Seattle Times, "It's the first to legally export medical cannabis from North America to Africa, Australia, Europe, and South America."

+ Look out for ticker TLRY if you like to buy weed whether or not you smoke it (IPO date TBD). 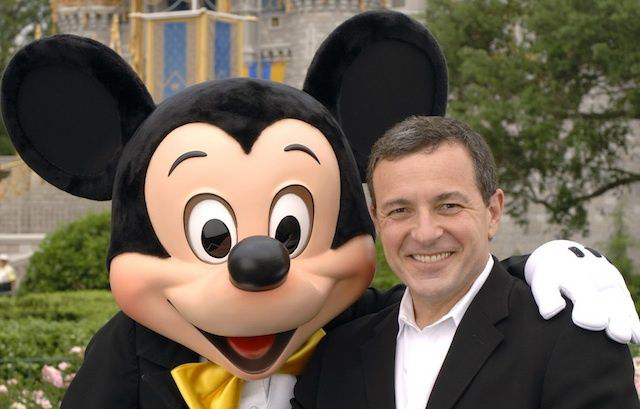 Mickey: "Hey Bobby, you think you can put in a good word for me with Minnie?"

Bob Iger: "Just meet your KPI targets for this quarter and we'll talk."

Think you can do better? Post your best caption here and we'll throw the best one on our Instagram.

WHAT THE CREW'S READING
Extreme Ownership: How U.S. Navy SEALS Lead and Win by Jocko Willink and Leif Babin-Pick up the book so many organizations consider mandatory reading for leaders. The golden rule: "Accept responsibility for everything. Every mistake. Every failure. Every shortfall."

TRIVIA
What do these two groups of retailers have in common?

Paying it forward - thanks everyone
+267IBby electrictuketspiel
What do you wish you knew when you were younger?
+252OFFby thebrofessor
OSU for free or ~260k in debt
+241IBby bpf12345
Most Unignorable Cold Email for people with Massive Balls
+145IBby Fast and Fiduciary
Thanks to IB long hours, I officially have angina
+88IBby Associate 1 in HF - Event
What do you love about Japanese Anime?
+85OFFby Bizkitgto
PE is the new IB - IB is the new Big4
+84IBby baddealflow12
Calling PMs/buyside Analysts - The whole China thing
+81HFby thebrofessor
Litquidity Target School Ranking
+79IBby chocolate_obliteration
$4MM...Quit rat race and become an owner operator? WWYD?
+73REby Associate 1 in RE - Comm
END_OF_DOCUMENT_TOKEN_TO_BE_REPLACED