For Japan, Third Time's Not the Charm 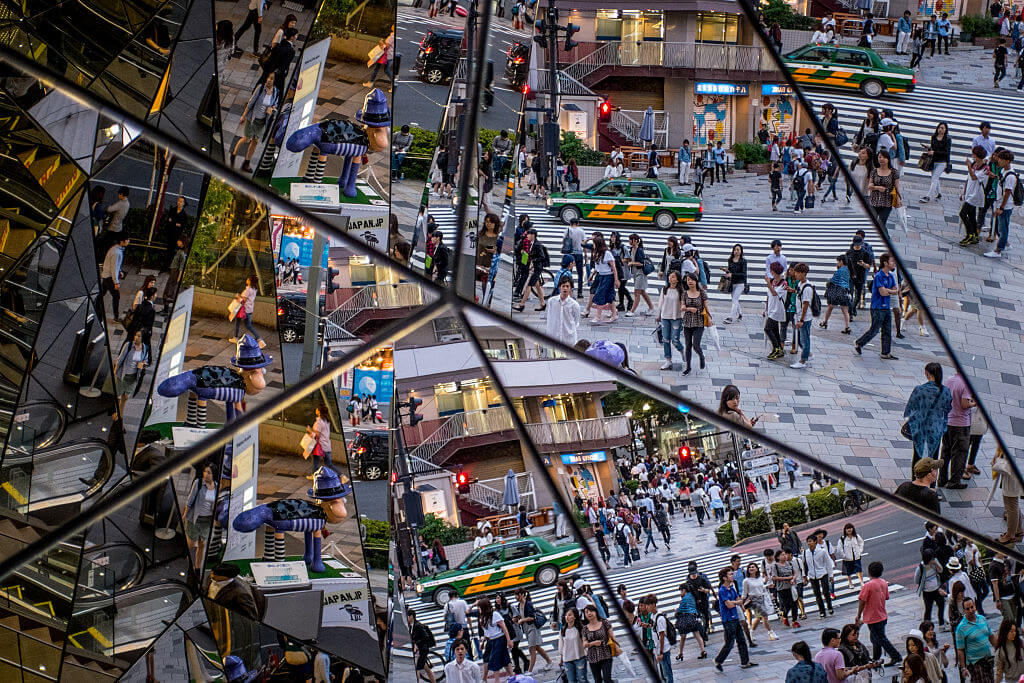 After raising a controversial sales tax for the third time last October, Japan posted its second-worst quarter in a decade. GDP in Q4 2019 fell 6.3% on an annualized basis, driven by an 11.5% drop in consumer spending.

Those numbers were bad before the coronavirus hit. The outbreak, which has infected over 71,000 people, cost Japan critical tourism revenue from January's Lunar New Year holiday and threw supply chains for a loop.

If Japan's GDP shrinks this quarter (as expected), the world's third-largest economy will be in a recession.

Prime Minister Shinzo Abe was responsible for that last hike. Arriving in office (for the second time) in 2012, he's improved Japan's deflation, investment, and unemployment levels, but household consumption has remained frustratingly low, growing just 2.6% in real terms over the last 10 years.

But Japan's massive debt load (240% of GDP) and social programs won't pay for themselves, so Abe bumped up the tax again to 10% and paired it with stimulus measures to offset potential negative impacts.

Critics of Abe have plenty of ammunition

Over the last 25 years, Japan's three worst quarters for household consumption coincided with consumption tax hikes, according to the WSJ.

And inflation dipped into the negatives in October, which suggests companies are being more cautious and cutting prices to keep demand up, according to the FT.

Big picture: While the Fed and European Central Bank launched stimulus measures last year, the Bank of Japan hung tight. But it's running out of options just as the coronavirus curveball leaves the country on the brink of another downturn. 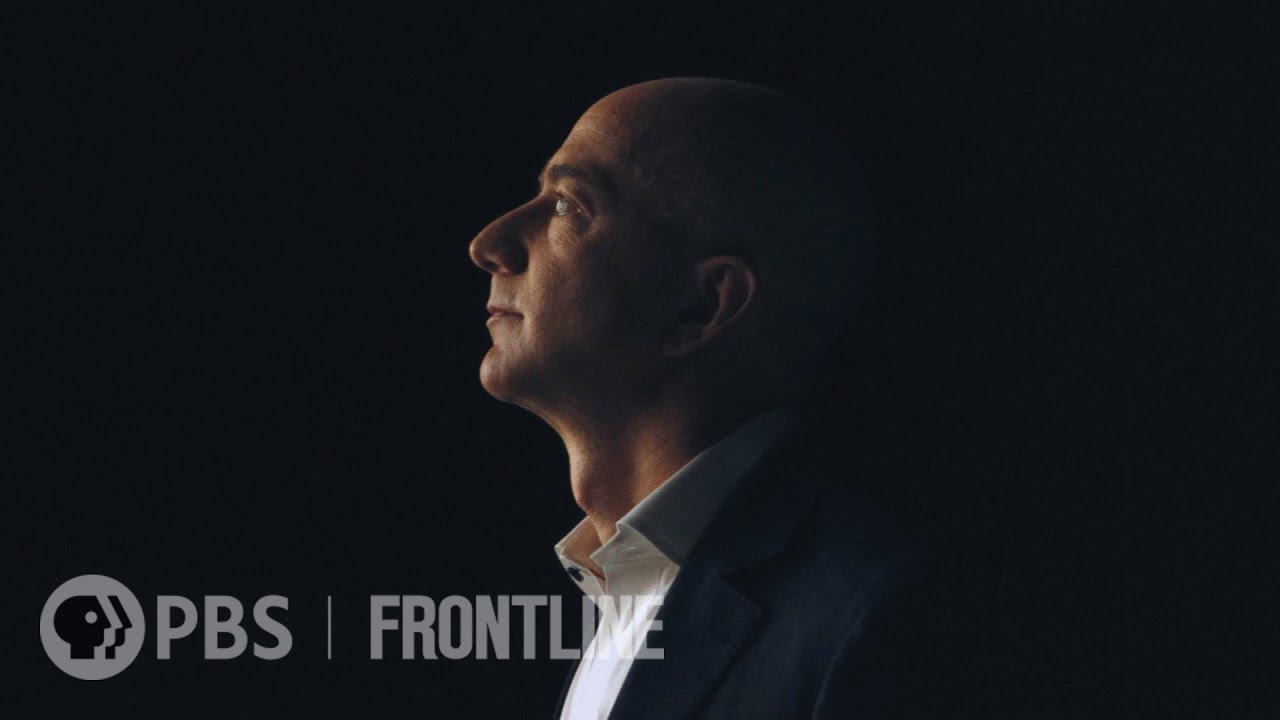 As Jeff Bezos showed us yesterday, when you post on the main feed in Insta, you better deliver. The Amazon CEO said he's launching the Bezos Earth Fund⁣, a $10 billion initiative to fund efforts tackling climate change. It's the second largest charitable gift in recent history, per Recode.

Bezos, the world's richest man, is launching the fund as he and Amazon are under more scrutiny than ever.

Amazon Empire: The Rise And Reign Of Jeff Bezos, which airs at 9pm ET, does its best to condense an impossibly huge subject into a TV special. It digs into Bezos's early career, Amazon's "ruthless" reputation, and the company's tense relationship with D.C.

Bottom line, from the show notes: "Jeff Bezos is not only one of the richest men in the world, he has built a business empire that is without precedent in the history of American capitalism." The question the documentary asks is, are we okay with that?

China Goes Back to Work...Slowly

Chinese factories are starting to creep back to life. Toyota is back in action as of yesterday, Airbus had a soft opening last week, and GM restarted some operations this weekend.

The backstory: Chinese factories had been shut down for weeks-first for the Lunar New Year holiday, then as tens of thousands were infected with the coronavirus. China accounts for around 25% of global manufacturing output and plays a role in a dizzying number of supply chains.

But while the world depends on the health of Chinese factories, those factories depend on the health of their workers. Authorities are requiring managers to supply employees with facemasks and check them for fevers. It's a delicate balancing act, and many plants remain understaffed.

Looking ahead...if you trust the financial markets, the economic disruption from the coronavirus will only be temporary. Chinese stocks recovered all of their post-Lunar New Year losses yesterday. 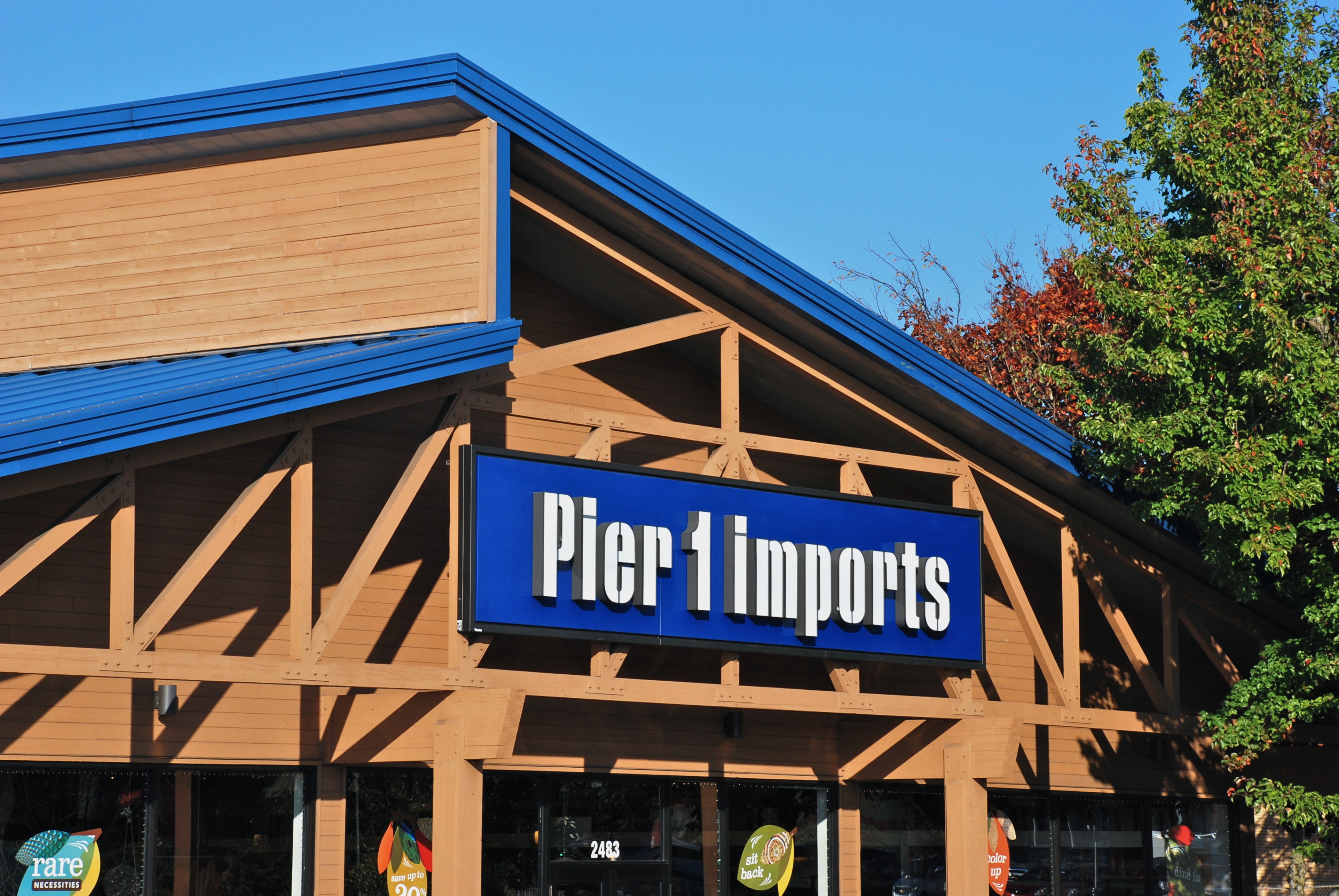 If you're looking to buy a home furnishings retailer, one went up for sale yesterday. Pier 1 Imports filed for Chapter 11 bankruptcy and said it's actively looking for potential acquirers.

Drooling at the opportunity? Wait until we tell you about all of its competitors, from TJX's HomeGoods to Wayfair and Walmart.

Zoom out: Pier 1's story is a familiar one to retail experts. It was late to the e-commerce game, has a bloated real estate portfolio, and in 2019 hired a guy the WSJ calls a "retail bankruptcy veteran" as CEO.

Looking ahead...start preparing your offer now. Qualified bids for Pier 1 will be due around March 23. 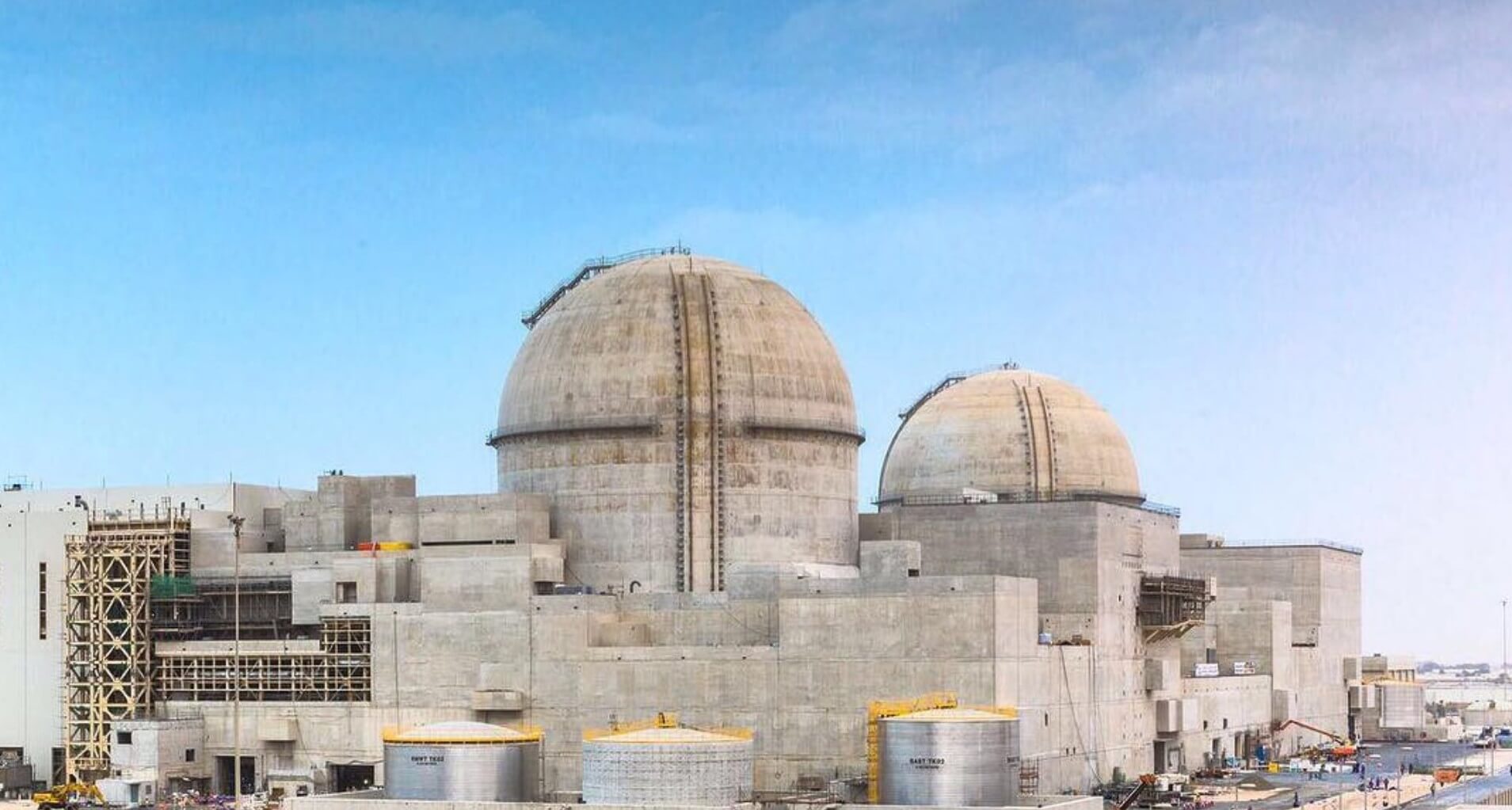 It's an exclusive club. Only 30 countries currently generate nuclear power, and no new country has joined the club since China in 1990.

Zoom out: The UAE isn't facing an energy crunch. In fact, it's the No. 3 producer in OPEC, a tight-knit group of oil exporters. But like its neighbor Saudi Arabia, it's trying to diversify its economy away from oil production and invest in renewables.

Looking ahead...the project calls for four reactors in total by 2023. The goal is for these nuclear plants to generate 25% of the UAE's energy requirements.

Are you smarter than a presidential candidate? When asked by Telemundo to name the president of Mexico, Dem candidates Sen. Amy Klobuchar and Tom Steyer both said they forgot/didn't know. Only Mayor Pete got it right.

Do you know the name of the president of Mexico? And while we're at it, see if you can name the leaders of these countries as well:

The president of Mexico is Andrés Manuel López Obrador.

How to deal with 2nd year analysts who refuse to work
+314IBby breezy443
The Efficient Career Hypothesis: Almost All Jobs Are Priced In
+170IBby Associate 1 in IB - Gen
Truist Pay Bump
+126IBby Associate 2 in IB-M&A
Actual Global Undergrad Tier List - By penis_kid69
+103BSCHby penis_kid69
Those who had bad childhoods/rough start in life, how did you succeed despite of it?
+90OFFby mklg1123
Is the grass greener or should I be more content?
+88JOBby Associate 1 in IB-M&A
Ever feel you're not super smart enough but also not dumb enough to start a really successful business?
+79OFFby ironman32
Distribution of GP Promote - first investment on GP side
+68REby VP in RE - Comm
Words I can't stand anymore after 3 months into the IB analyst role
+67IBby Analyst 1 in IB - Cov
Abandoning Private equity
+56PEby Eurodancer
END_OF_DOCUMENT_TOKEN_TO_BE_REPLACED