"Asset stripping" refers to the practice of selling off a company's assets in order to improve the return on investment for shareholders. 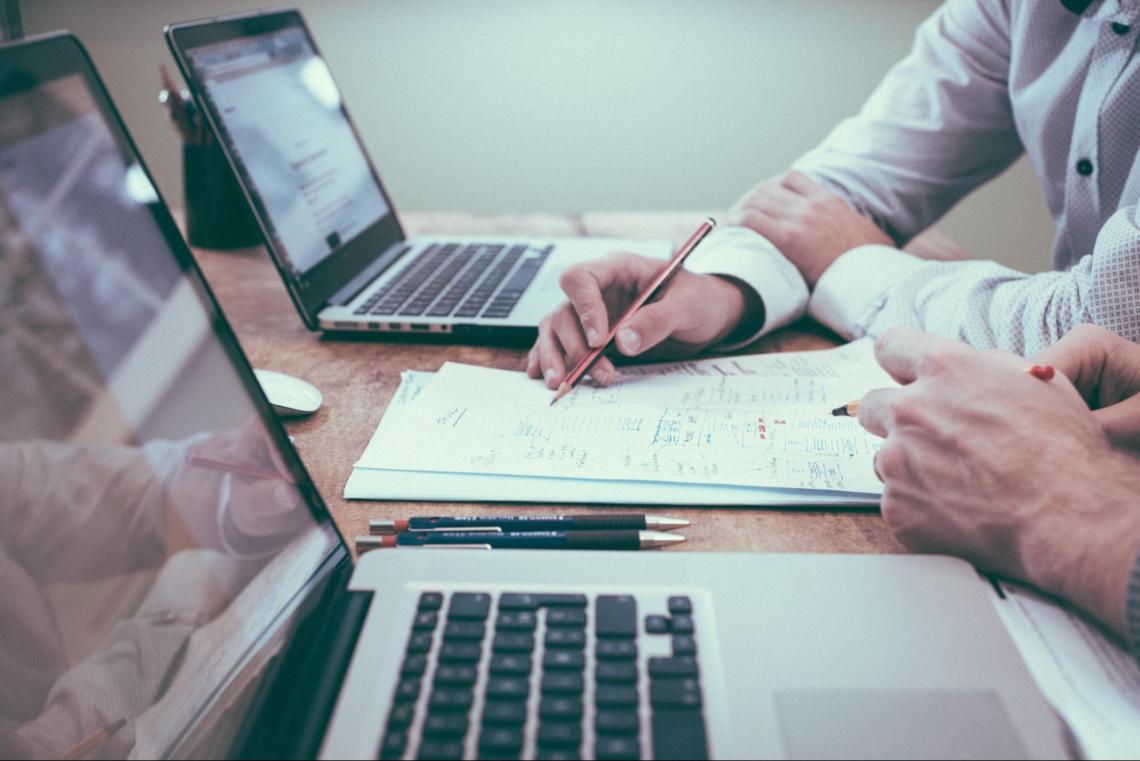 It is when a profitable company acquires a business in order to sell off its assets for a profit.

The individual assets of the company, such as its equipment, land, and intellectual property rights (IPR), may be of higher valuation than the company itself. This can be due to a number of factors such as poor economic conditions (the recent pandemic for example) or just a lack of skillful management.

AS is mostly done on undervalued companies. It often results in a dividend payment to shareholders for a company that is not viable or is on the verge of bankruptcy.

It is an activity often engaged in by corporate raiders whose ideology is to buy companies that are undervalued and then extract as much money as possible by selling their assets in the open market. 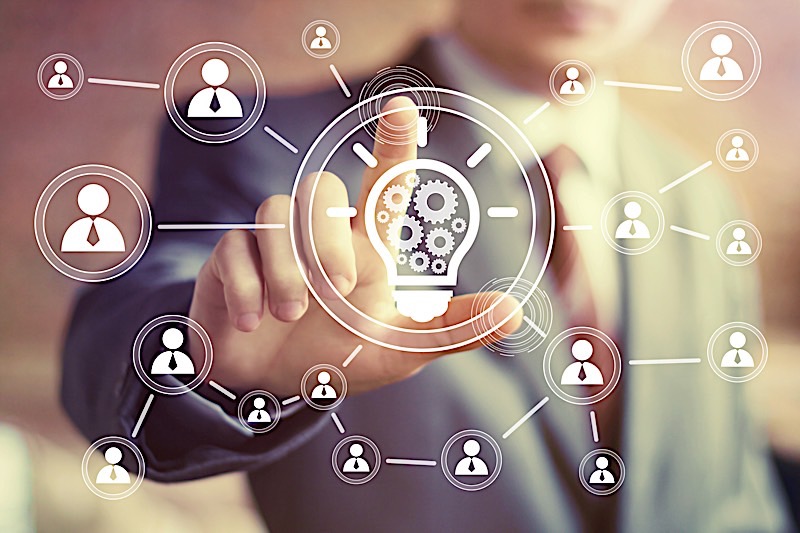 Private equity firms will buy an undervalued company, sell its most liquid assets and then drain the company's cash reserves to pay dividends to themselves and their shareholders.

The private equity investor will then use additional loans to recapitalize the company, giving it the euphemistic title "recapitalization," a rebranding of the asset stripping practice.

Companies can inflict asset stripping upon themselves by selling their own assets, also known as their 'Crown Jewels'. This helps the firm become less appealing to corporate raiders in order to avoid hostile takeovers. But, of course, taking this step affects the financial performance of the company.

Carl Icahn, Victor Posner, and Nelson Peltz were early corporate raiders, all of whom were investors in the 1970s and 1980s. When Carl Icahn bought Trans World Airlines (TWA) in 1985, he pulled off one of the most infamous and aggressive takeovers in history.

TWA's assets were peeled away by Icahn, who sold them one by one to pay off the debt accumulated during the acquisition. The notion of selling a company's assets to repay debt and eventually boost the raider's net worth was born out of this corporate raid.

T. Boone Pickens' takeover of Gulf Oil was one of the most high-profile corporate raids that never transpired. Instead, Pickens sought to buy Gulf Oil in 1984 and sell its assets individually to increase his personal wealth.

On the other hand, the purchase would have been disastrous for Chevron, a Gulf Oil customer. As a result, Chevron stepped in and merged with Gulf Oil for $13.2 billion, the largest merger between two corporations at the time.

How Does Asset Stripping Work? 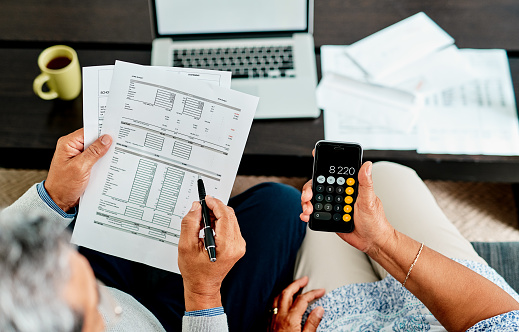 Step 1: Asset-stripping companies (usually private equity firms) search for companies that are inexpensive yet have a substantial asset base. Companies might be undervalued for a variety of reasons, including a lack of strong management.

Step 2:  The private equity firm looks for a market in which it can sell assets at a good price. When you identify a strategic buyer, someone seeking a certain asset, you may offer it for a greater price.

Step 4: The majority of the purchase is financed by issuing debt. This is known as a leveraged buyout.

Step 5: Once the purchase is completed, the firm's assets are sold to strategic buyers. The proceeds go towards debt repayment, and the final balance goes to shareholders as a special dividend.

A company XYZ consists of 4 subsidiaries; clothing, transport, sports equipment, and trucking. Let's say the value of the company currently is $100 million. 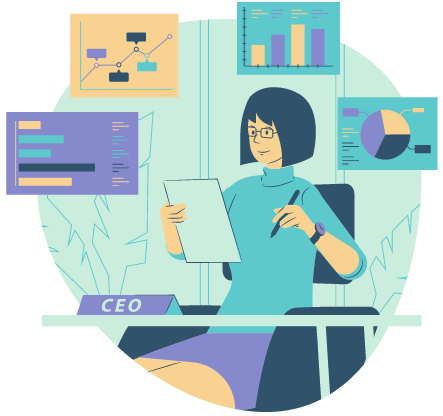 The firm will sell the individual subsidiaries at $60M each.

The main challenge in this process is to find potential buyers. It is, however, easier for private equity firms, as some have been involved in this business for a long time and have buyers from all over the world.

Shareholders who have lost money owing to low share prices will get a special dividend.

It is a fear of improperly managed companies.

As a result, managers tend to allocate assets efficiently and run firms properly in order to avoid such circumstances.

The majority of assets with value are sold during asset stripping. So, if a firm loses its assets, it becomes weaker, as a result, making it more difficult for the company to borrow further loans through collateral.

When a firm's assets are taken away, the remaining entity is usually devoid of operating assets that would allow the company to continue running normally.

Most private equity firms engaged in asset stripping are constantly looking for target companies because not all organizations are efficiently managed. This means that the assets of these companies are not used optimally, making these companies usually trade below the value of their assets.

This practice is more likely to happen in economic downturns (when corporations are valued lower than they would be in normal times) or when a company has a weak management team. 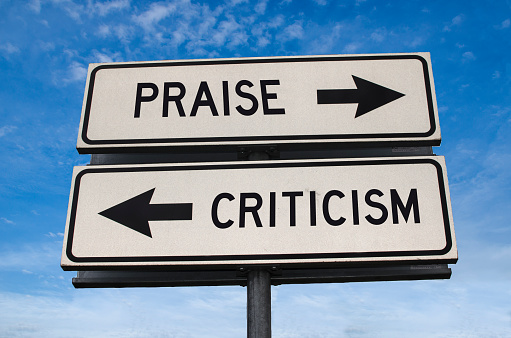 What are the Criticisms of Asset Stripping?

Asset stripping divides a company into many pieces, resulting in job loss. When the pieces are sold to various customers, some employees can lose their jobs.

This is a loss for the economy since the firm might have turned around with appropriate management and a shift in the market. However, due to asset-stripping, it loses value and eventually goes bankrupt.

Asset stripping can heavily affect a firm since it has less collateral for borrowing, and its value-producing assets may be taken away, leaving it unable to support its debt.