It is the value of the assets owned by a company

The asset base is the value of the assets owned by a company. It gives intrinsic value to a business. 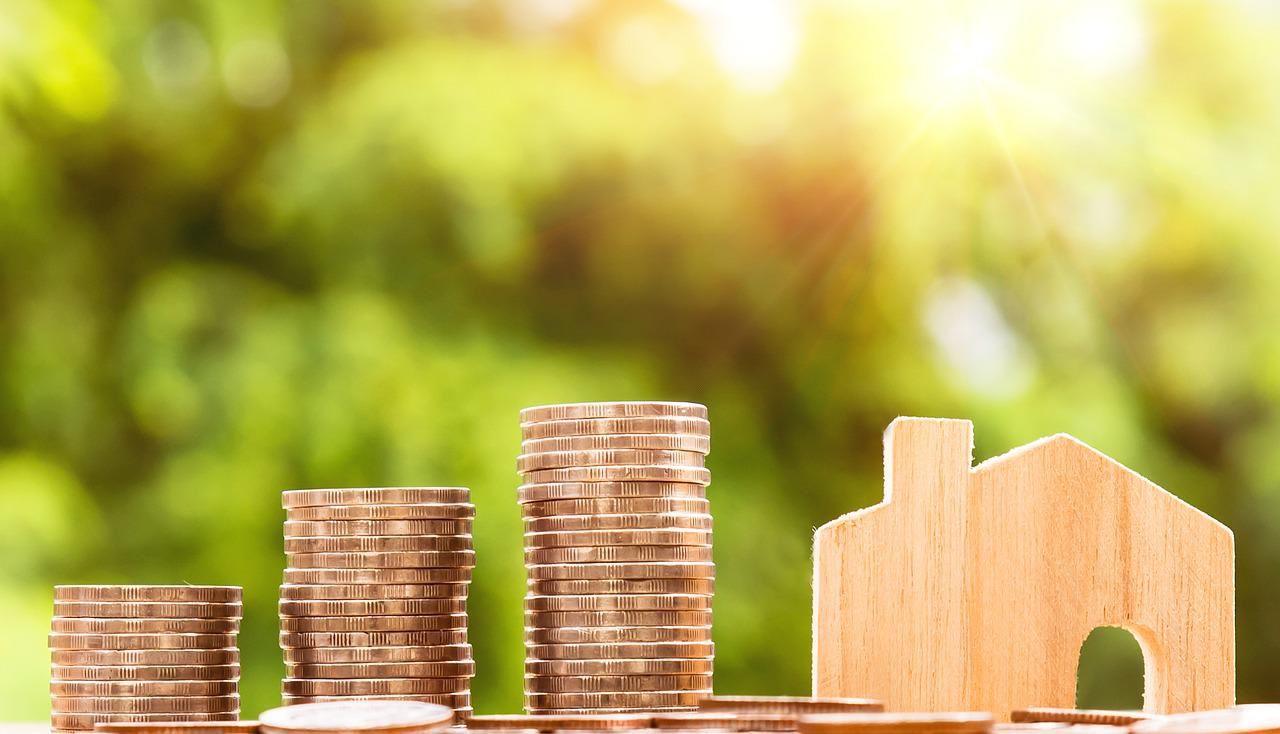 It is an important factor in terms of the valuation of a company. 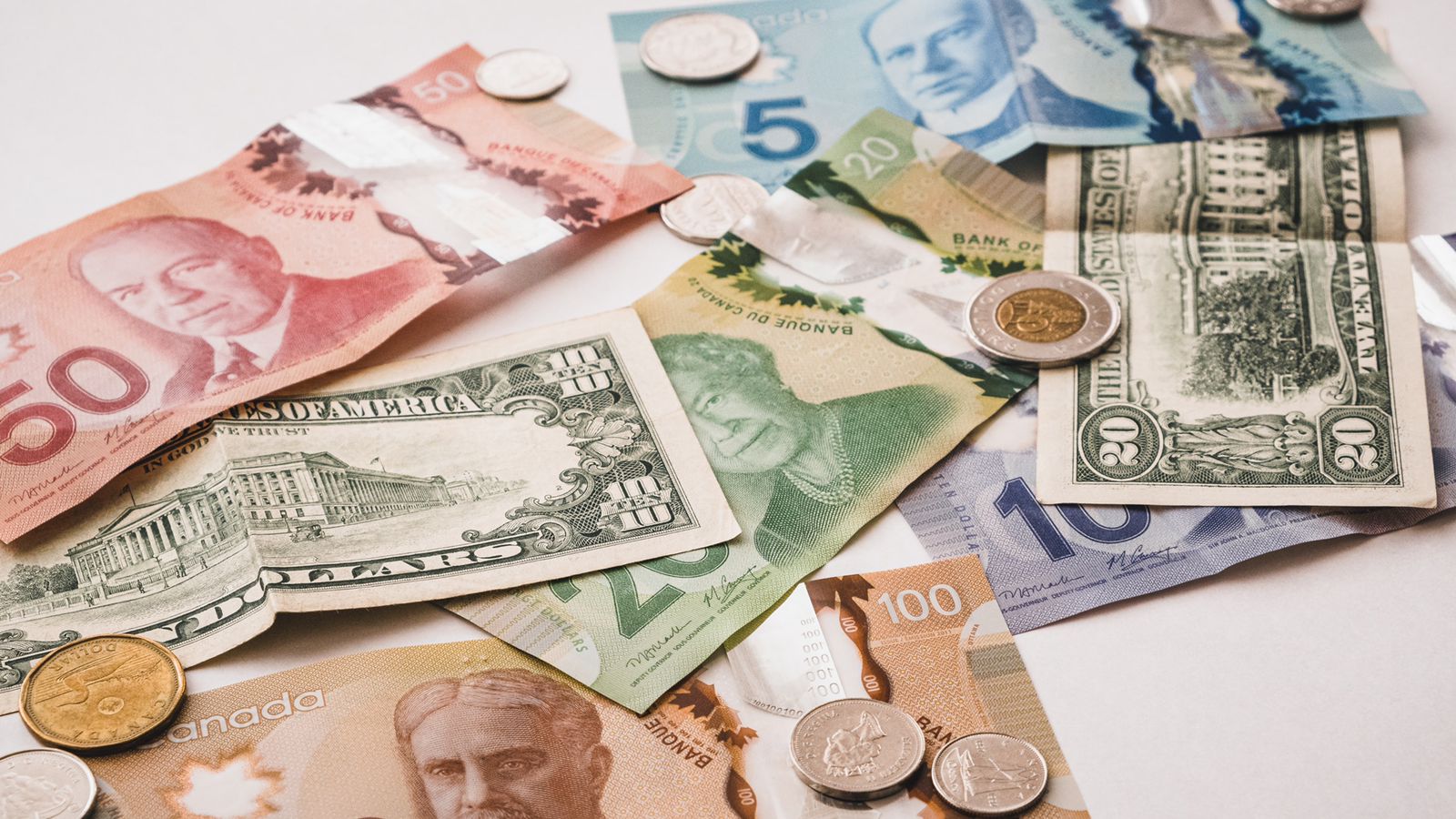 What is Book Value?

A company's book value is essentially the net value if all the assets are sold and liabilities are paid off. Book value is generally used interchangeably with asset base.

A company's book value is located in the company's financial statements (basically in the balance sheet). 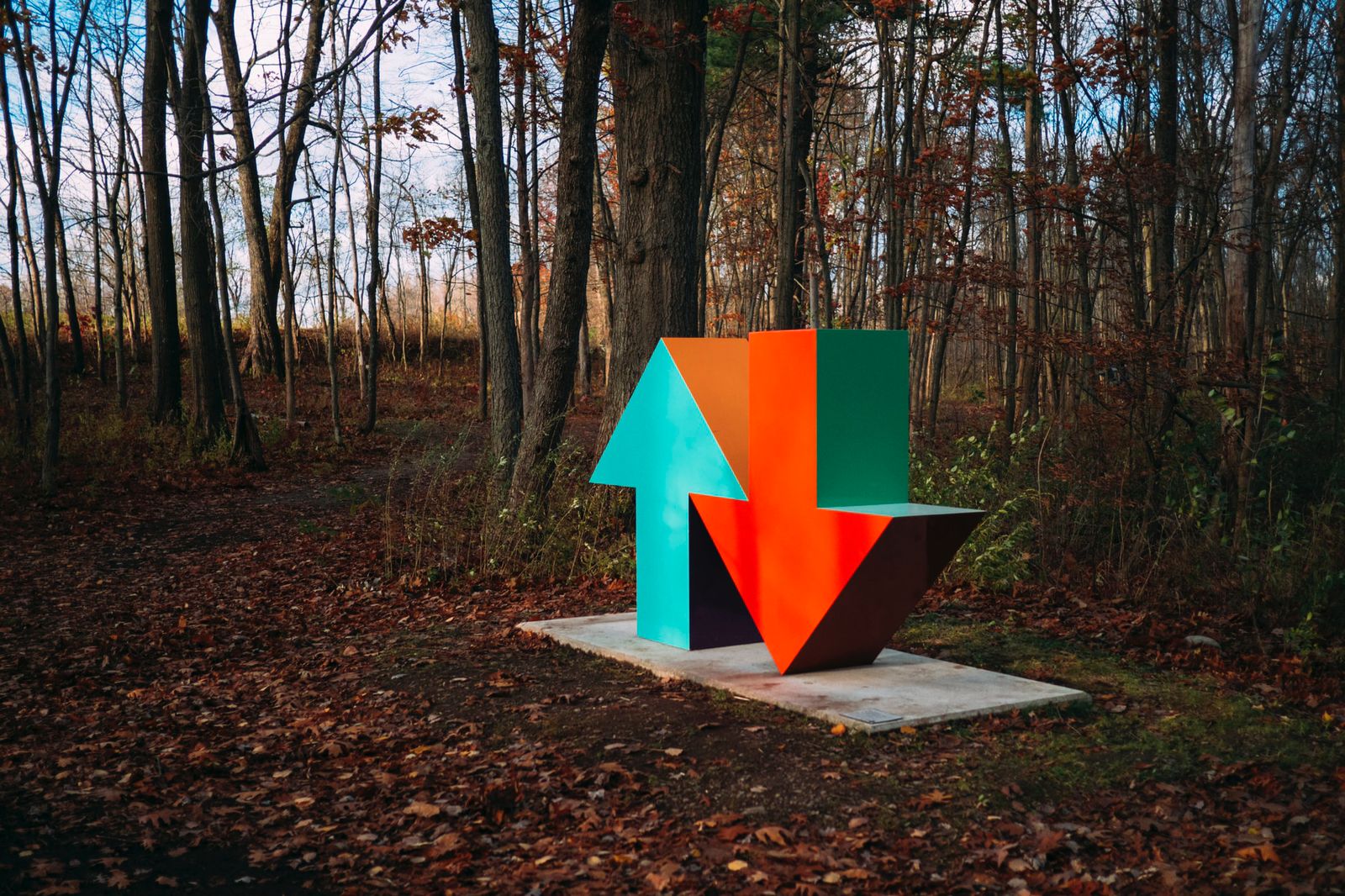 Theoretically, book value refers to the difference between the company's total assets and total liabilities.

The equation for book value can be shown as:

For example, Company ABC has a total asset value of $10 billion and a total liability value of $8 billion. Therefore, the book value of the company is $2 billion.

This indicates that if the company sells off its assets and pays down its liabilities, the equity value of the business would be $2 billion.

Now, let's look at an example through a mock balance sheet:

What is Asset-Based Valuation?

This is also commonly used for company valuation purposes.

It gives a transparent picture of what the company owns and owes.

The formula for this method of valuation resembles the formula of this itself. However, it includes the value of items that are not recorded in the balance sheet but, rather, in the footnotes of the balance sheet, such as patents and contingent liability.

Given items of Company ABC,

The asset-based and cost-based approaches are both pricing or evaluating an asset. 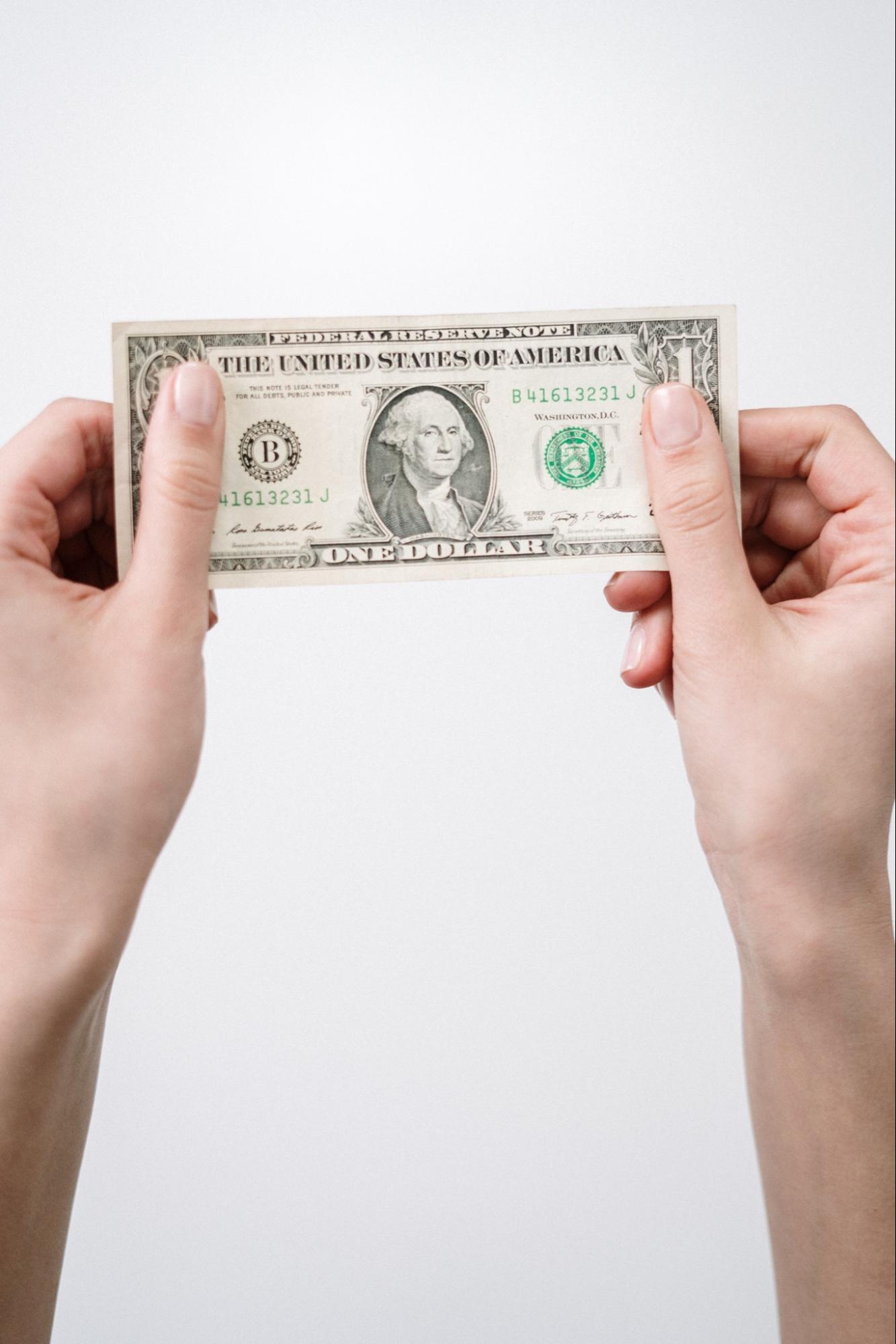 An asset-based approach is more beneficial while evaluating a business because it can include the value of tangible and intangible assets.

Whereas the cost-based approach is only useful for valuing or pricing a particular asset owned by a business. This is because it can't value intangible assets such as goodwill, intellectual property, etc.

The asset-based and enterprise value approaches are methods of pricing or evaluating an asset. 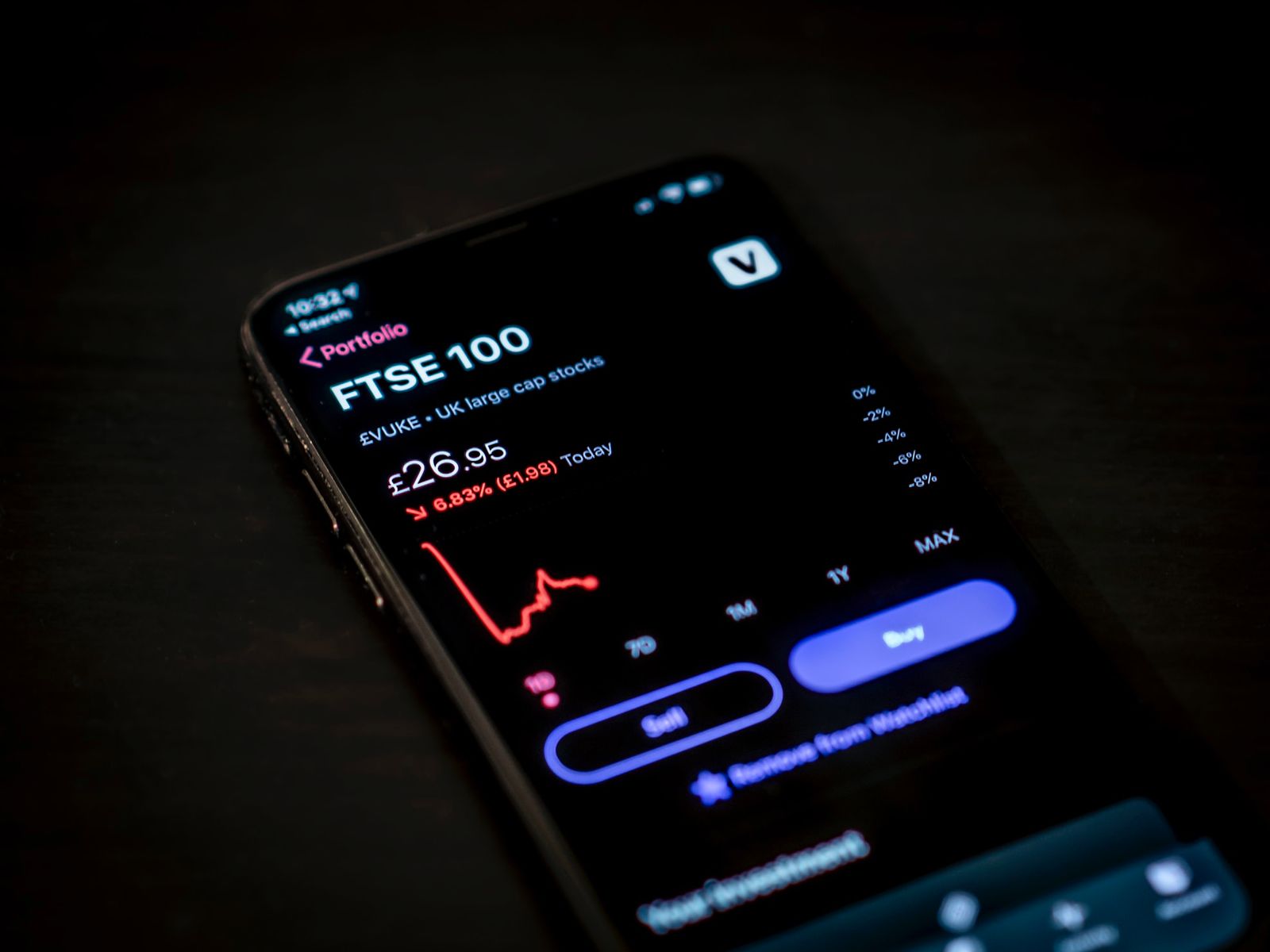 The asset-based approach is known for its accuracy and simplicity in calculation; however, it is not an appropriate method for valuing a business at its market value. This is because it can understate a firm's value if an analyst ignores the value of some or all intangible assets.

In contrast, the enterprise and equity values are appropriate for valuing a business at its market value, as it includes the value of all intangible assets.

What does it indicate? 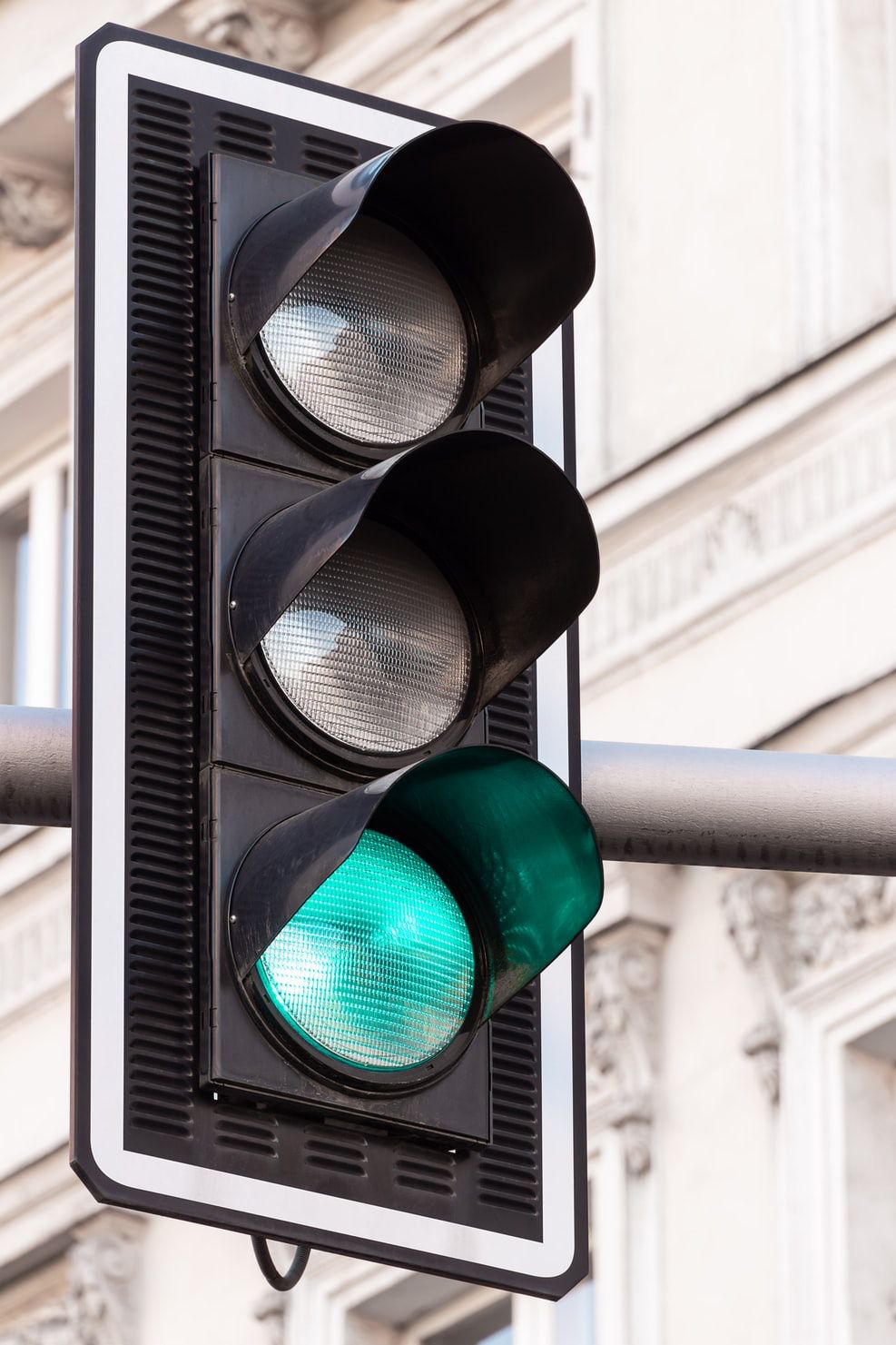 The base indicates multiple scenarios, such as:

The asset base is a crucial financial concept when evaluating or checking the creditworthiness of a business. This valuation approach is simple to calculate and gives practical values for making decisions or further projections. 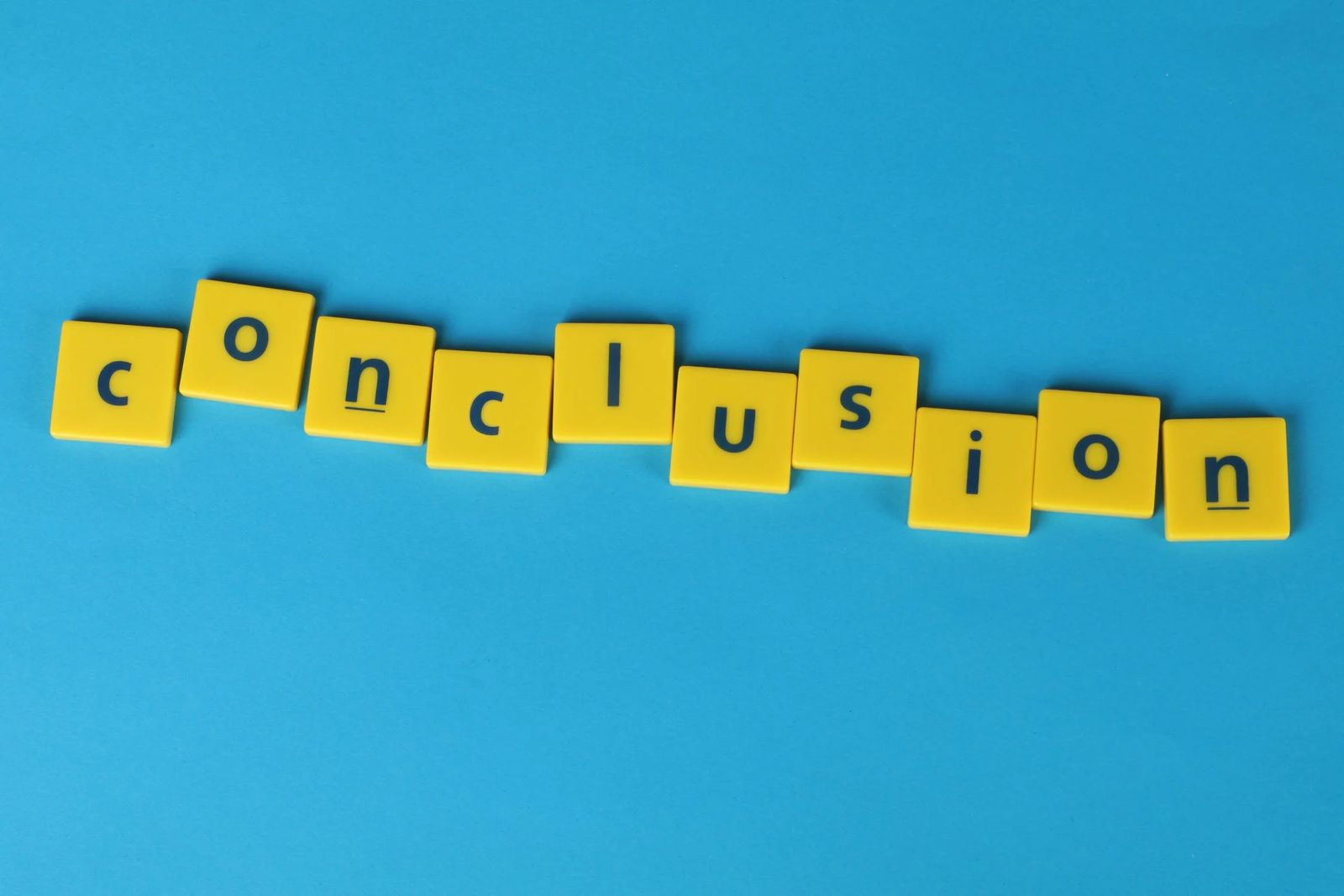 However, there are some drawbacks to this approach which is why it is generally recommended to use this method only when applicable, i.e., when there are little to no intangible assets.

This method can also be used along with other methods of valuation.

What is an asset base?

It is the value of all assets owned by a company.

What is the formula to calculate it?

What are the features?

What is book value?

The book value of a company essentially means the net value of the company if all the assets are sold, and liabilities are paid off.

What is the formula to calculate book value?

Is the book value of a company important?

Yes, book value is a very important factor in calculating the value and creditworthiness of a company.

What are the limitations of book value?

What is the asset-based valuation approach?

The asset base is also commonly used for firm valuation purposes. Valuating a business based on its book value, i.e., assets - liabilities, is the key factor in the asset-based valuation approach.

What is a cost-based valuation approach?

The cost-based approach is useful for valuing or pricing a particular asset, specifically tangible assets.

What are the types of cost-based approaches?

What is the formula for calculating enterprise value?

What is the formula for calculating equity value?