The interest earned on both the initial principal invested and the accumulated interest from previous periods.

Continuously compounding interest is the interest earned on both the initial principal invested and the accumulated interest from previous periods. When interest is said to be constantly compounded, it is compounded at every point in time. 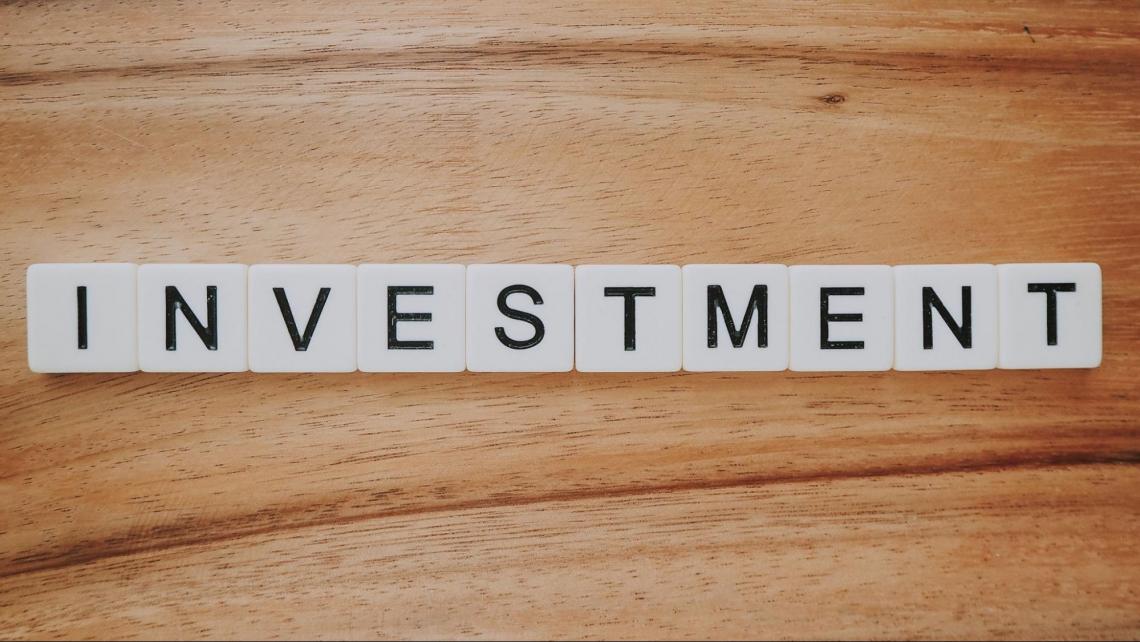 Investments usually have interest that can be compounded:

Continuous compounding, however, is an extreme case of compound interest as interest is being added and reinvested momentarily instead of at specific and distinct points in time. That is why it is also known as instantaneous compounding.

In reality, this idea is impossible to implement, but it is used in the finance industry as a benchmark for the most extreme case of compounding interest.

One may think that money that is compounded continuously yields an infinite sum of money. However, a formula calculates the future value of a principal whose interest is being compounded instantaneously.

At the same growth rates, it was continuously compounding interest yields the most considerable future value of an asset compared to interest compounded yearly, semiannually, quarterly, monthly, daily, etc. That is because the asset will always earn and reinvest interest. 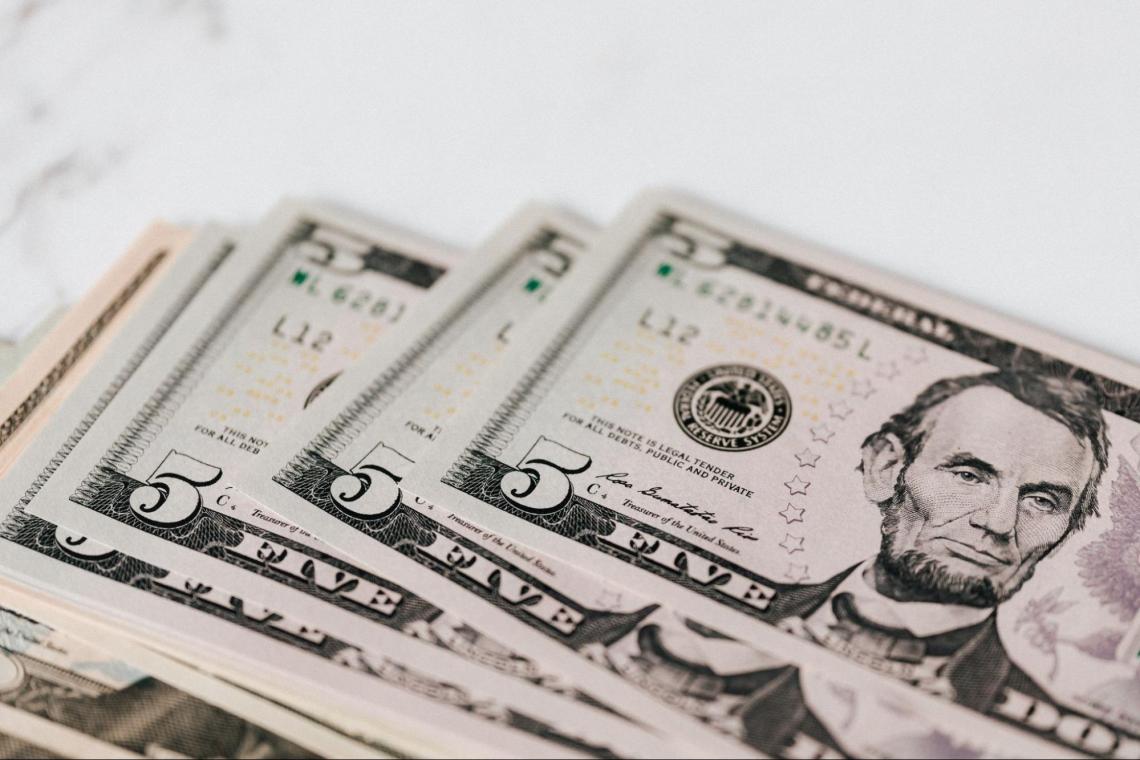 Let us see how accounts with compound interest earn more money than accounts with simple interest with an example. Assume there are two accounts you can deposit $1,000 in:

What would the balance of those accounts be one year after depositing $1,000? 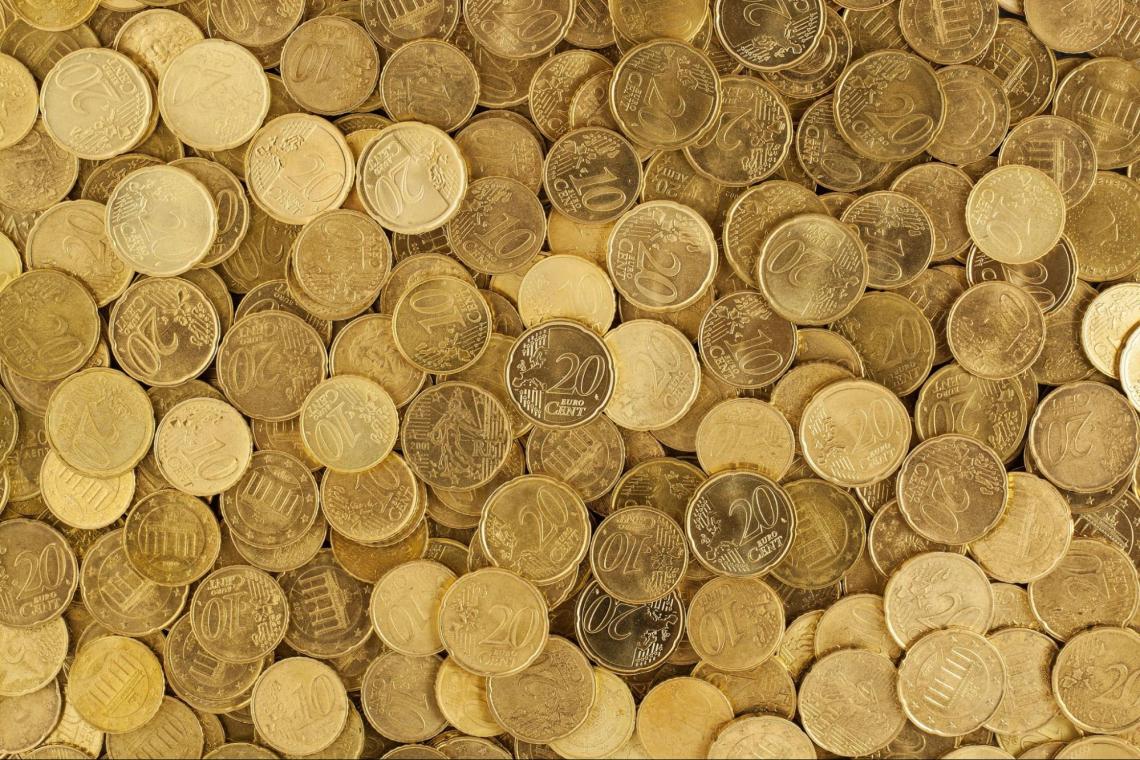 What would the balance of those accounts be two years after depositing $1,000?

What would the balance of those accounts be three years after depositing $1,000?

Note that at the end of the third year, the gap between the two accounts has widened from $10 to $31.

In the previous example, the interest rates are quoted as annual, meaning that interest was earned at the end of each year. Nevertheless, interest rates can also be cited as semiannual, quarterly, and monthly. 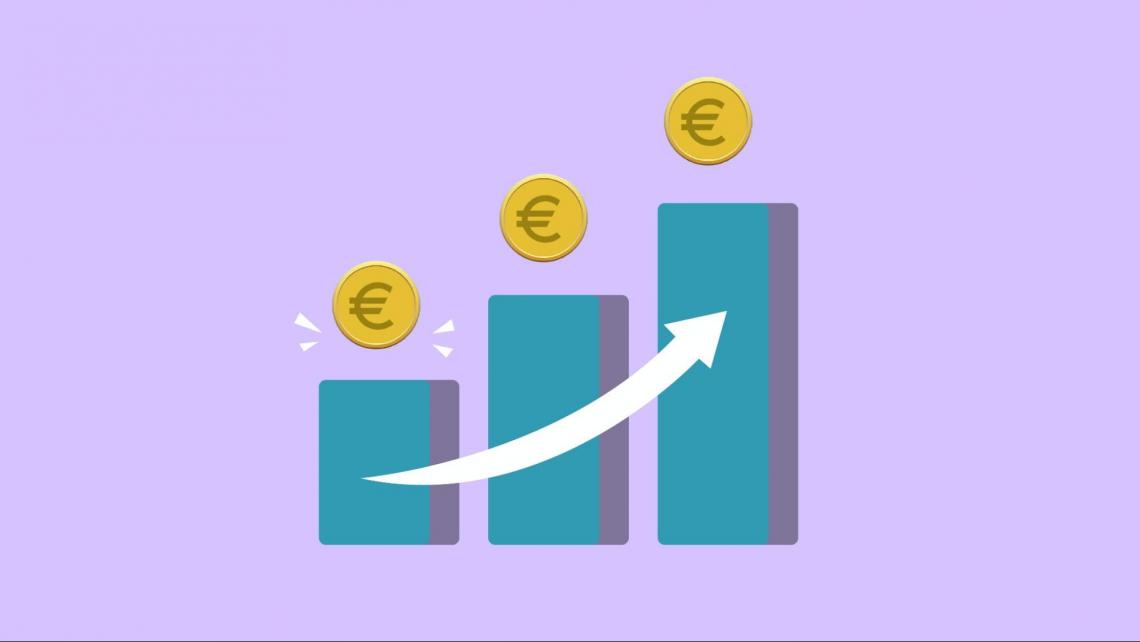 The more frequently the interest is compounded, the more compound interest will be accumulated. That is to say, with same-sized deposits and equal interest rates, the account that monthly compounding will have higher future value than the accounts with annual compounding. 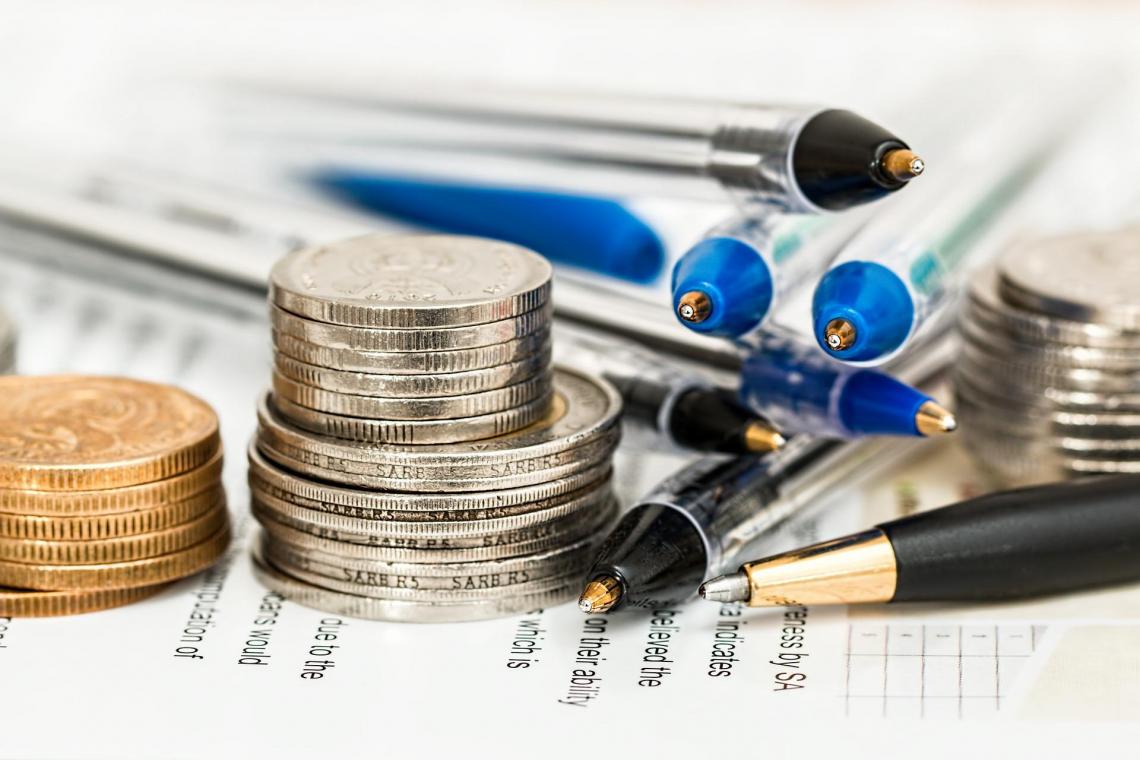 The formula for calculating the future value of a principal with multiple rounds of compounding in a year is:

Assume there are several accounts you can deposit $1,000 at an interest rate of 12%:

The following table shows the future values of the four accounts after five years (t=5):

Excel has specific functions that can automatically calculate these values with ease. 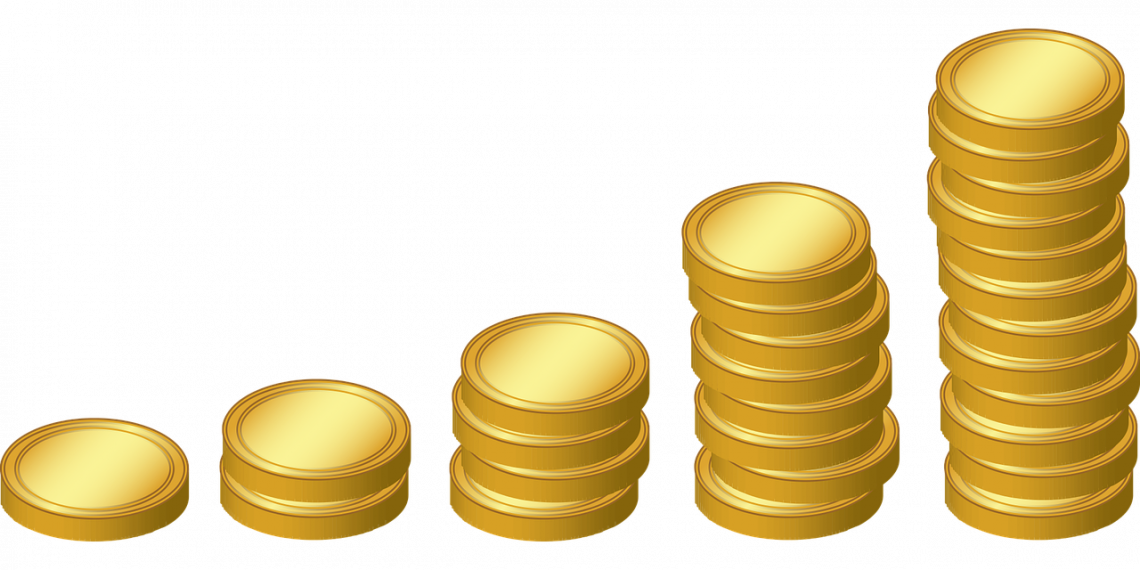 Continuous compounding differs from yearly, semiannual, and other compounding forms since interest isn't compounded discreetly, meaning that there is no particular instance that the interest gets compounded. Instead, interest is constantly compounding: at every moment in time.

With a little extra effort, we can also realize that this type of compounding yields the highest return possible on any asset or bank account compared to other discrete forms of compounding interest.

When interest gets compounded instantaneously, you are theoretically making the most amount of compound interest possible. That is because we split our timeline into infinitely small periods, and interest accrues with each passing period.

Although it seems that continuous compounding can yield an infinite amount of compounded interest, that is not the case. There is a mathematical way of calculating the future value of an asset or account characterized by instantaneous compounding.

Since we can't replace n because it would be mathematically impossible to calculate FV, we will have to work with limits. That is to say, n → + (tends to infinity) instead of n=+ (equals infinity).

Hence, we can start calculating the future value of an account with instantaneous compounding as follows.

How did Euler's number make its way into the equation? It is because of one of the mathematical formulas concerning limits, which states:

Applying this formula to the FV for continuous compounding, we will have:

Therefore, the formula for the FV with instantaneous compounding is:

Suppose you can invest $1,000 in an account for five years, which yields an interest rate of 12% compounded continuously. We can calculate the future value of this account balance at the end of the fifth year by using the formula. 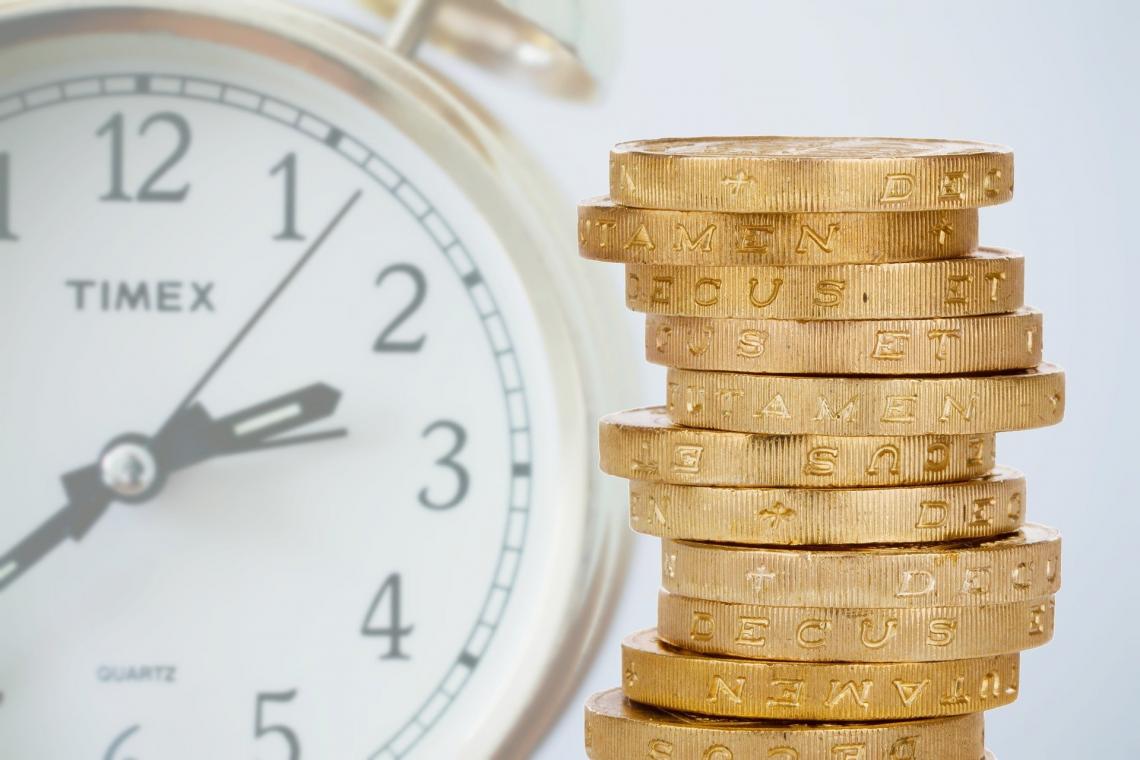 With the same parameters (same i and same t), the other accounts worked with previously had lower future values. Therefore, accounts with continuous compounding offer the highest return on investment compared to other accounts which offer discrete compounding.

The following table provides a summary of returns of five accounts with different ways of compounding interest, along with their annualized ROIs (or effective annual rates).

In addition, I noticed that effective annual rates of return for all accounts are greater than 12% (except for the one with yearly compounding). This is always the case with frequent compounding because it factors in the effect of compounding interest.

The account with the highest effective annual rate is the one with continuous compounding, with an annualized ROI of 12.75%; because the interest is compounded continuously has increased the returns on the initial principal so that the effective rate has surpassed 12%.