Measures how much an individual product or the company, as a whole, has to contribute to the coverage of fixed costs and then profits.

A contribution analysis (CA), as per its name, measures how much an individual product or the company, as a whole, has to contribute to the coverage of fixed costs and then profits. It's the study and assessment of how direct and variable costs affect net income. 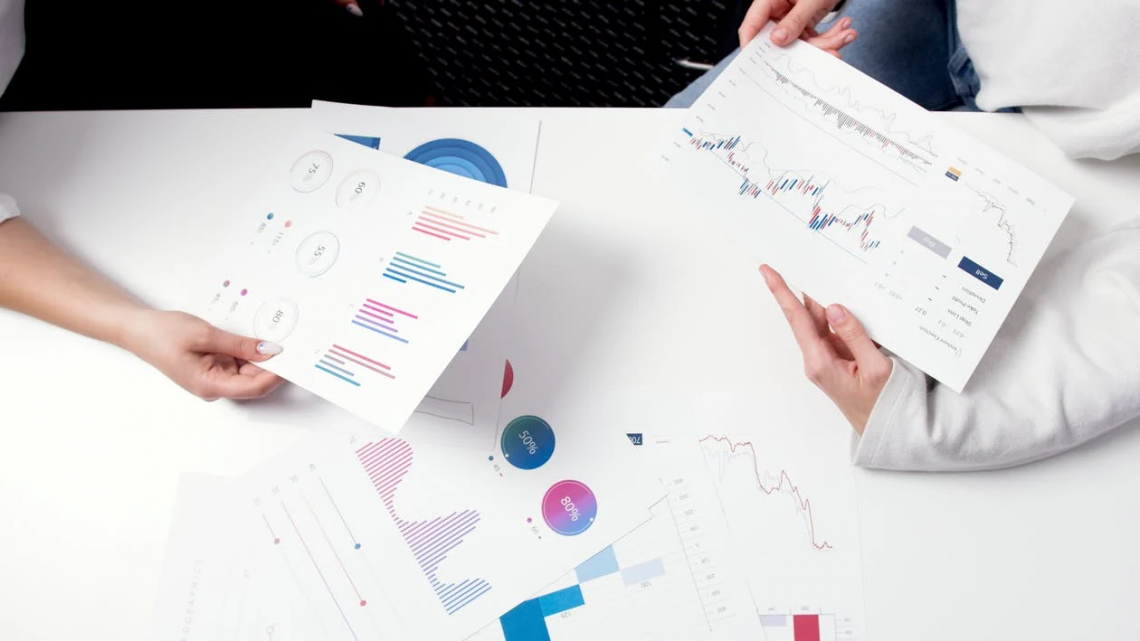 It is a relatively easy analysis done by management that can help analyze current product offerings and make decisions between future products.

It is used to determine how changes in sales revenues and variable costs impact a company's net income, and it does this by measuring the profitability of individual products or product lines within a company.

Thus, a contribution analysis can measure the direct impact of each product and then compare them to each other to make relevant decisions.

There are many different uses of a contribution analysis, and it can be altered depending on a company's needs.

Some of the ways it can be used are to

To fully understand contribution analysis, you have to be aware of the different cost breakdowns or allocations a company uses. 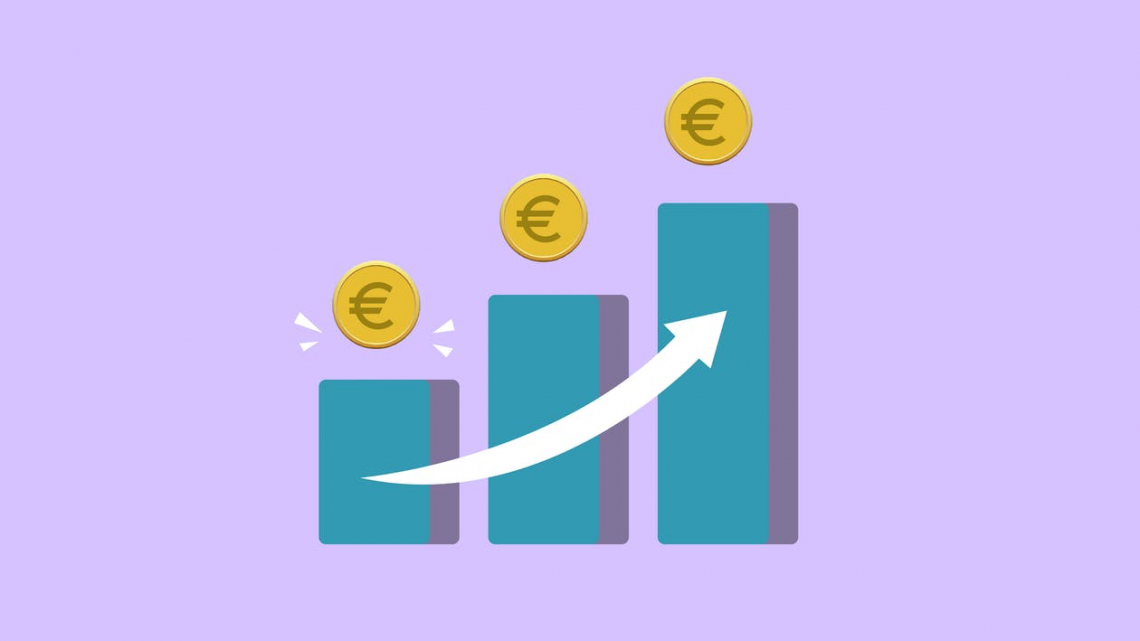 This analysis works by allocating direct costs and variable costs and separating them from overhead, also known as fixed costs that are incurred throughout.

Overhead costs are expenses that stay fixed and do not change with fluctuations in production. Fixed costs are not directly related to any product but are vital for a company's operations.

Fixed costs under contribution analysis are considered to be non-inventoriable costs.

They aren't considered to be a part of the unit product cost. Rather, it's considered to be expensed during the period. Making it a period cost. They remain the same under absolute terms as the production varies. Changes under the per-unit basis.

Examples of fixed costs include:

Examples of variable costs include

However, if a company has a significant amount of fixed costs, then a higher contribution margin is needed to ensure the profitability and survival of the company.

Most companies tend to aim for a higher margin as fixed costs are considerable. It also means there is more money left to go towards earnings.

It can also be calculated on a per-unit basis by finding out the difference between the per-unit selling price and variable cost-per-unit. 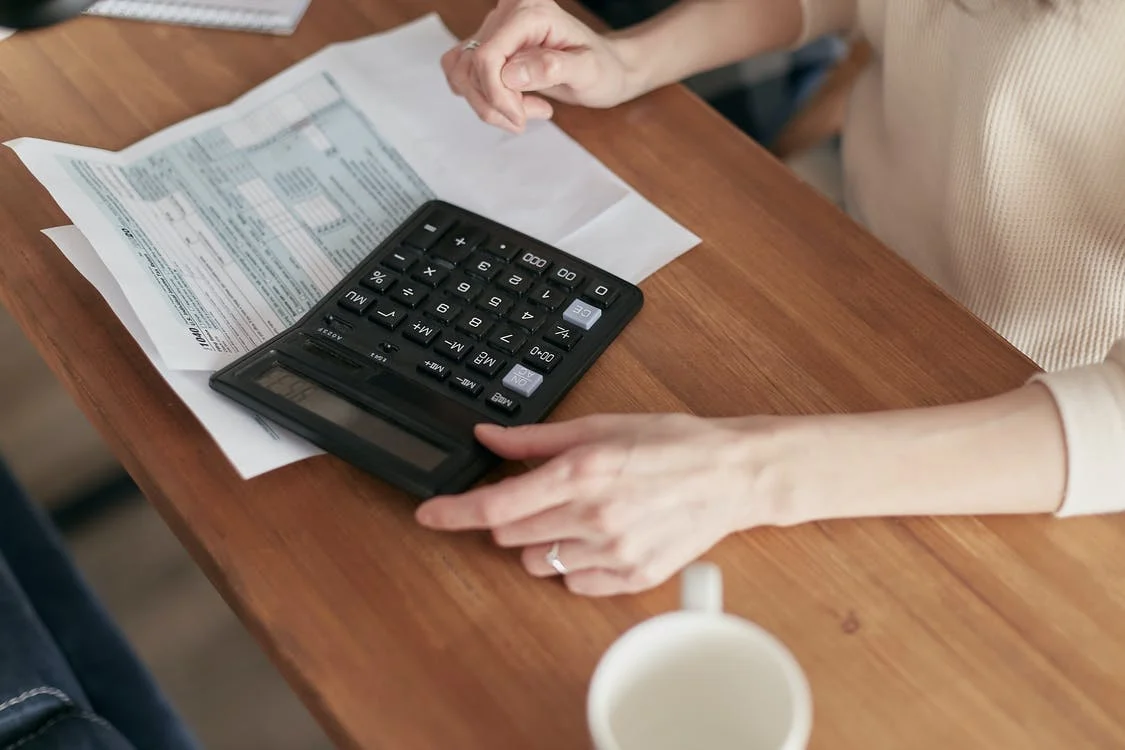 There are two ways to calculate contribution margin. The first way is to use revenue and total variable costs.

The second way, known as the unit contribution, is using the selling price and the variable cost per unit of that product.

While both produce different answers, they both reflect how much money is remaining that can go towards your fixed costs, whether as a total or from the sale of each unit.

The contribution margin rate (CMR), expressed as a percentage, is the amount of revenue made from a product or the company that goes towards fixed costs and then earnings.

Contribution margins can be negative or positive. Most companies want to have a high and positive contribution. 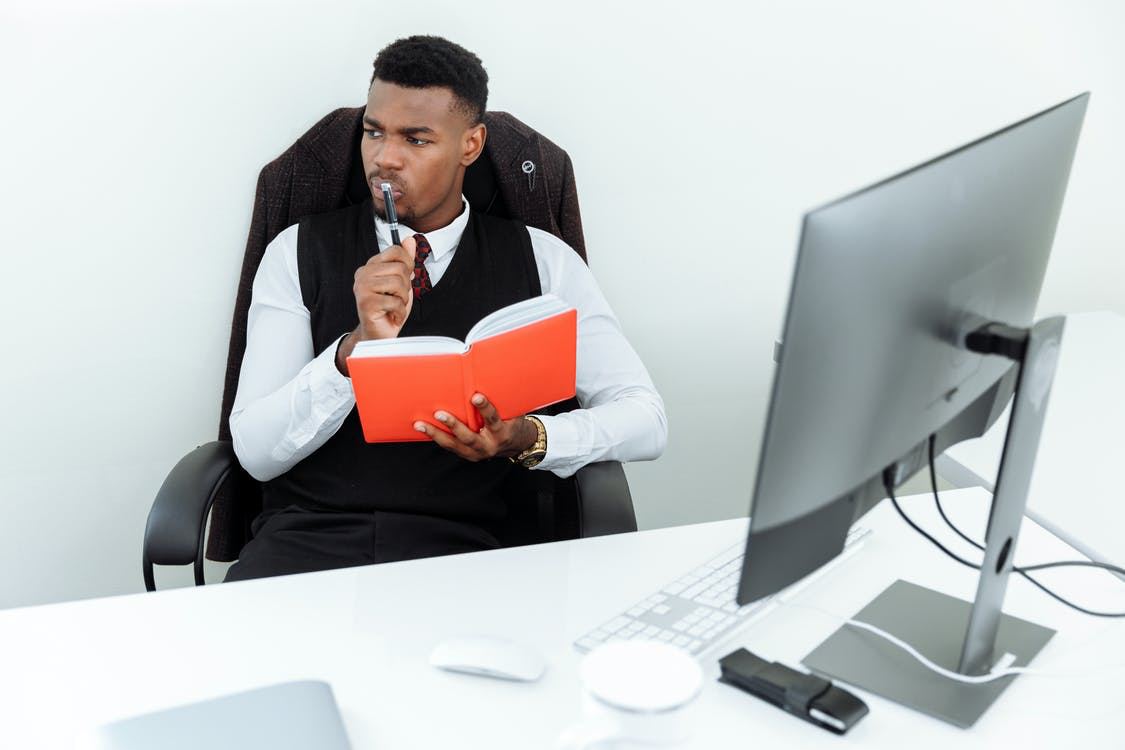 If the contribution is negative, this indicates that a company is not covering its variable costs or that product is not profitable.

In the long run, this is not sustainable, and the company should consider discontinuing said product or service. An alternative to discontinuing the product would be to improve it. The management may derive one or two alternatives.

Price it differently - the correct course would be to increase the price. Or make efforts to minimize/optimize the variable and direct costs of production.

If the contribution is positive, this means that the company can cover its variable costs and has money remaining to cover its fixed costs.

Companies have to ensure that margins are high enough so that they can cover all fixed costs. If not, a company can try to reprice its products or sell more.

Some companies may forgo a high contribution margin for some products as a strategy. For instance, a company may price a phone lower and decrease the margin to draw consumers in.

Then, the company would price accompanying accessories like chargers and headphones higher to offset the lower contribution on the phone.
In order to make this clear, let's say that a company sells two products, Product A and Product B. 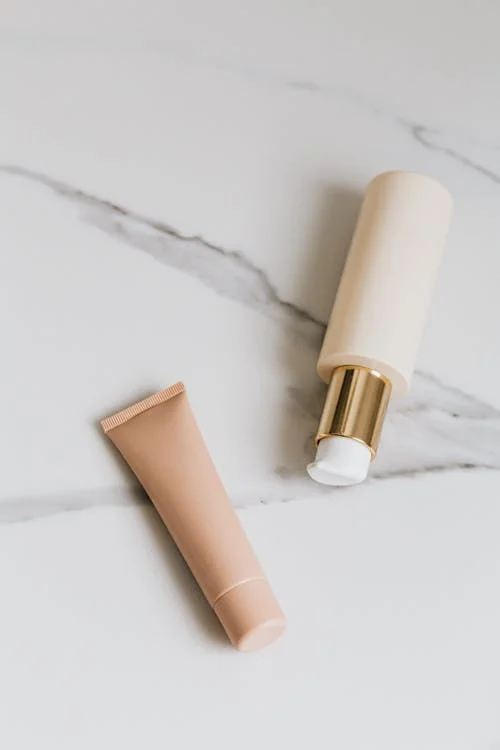 Product A has a contribution margin ratio of 60%. This means that 40% went towards covering variable costs, and a company has 60% of its revenue remaining to cover fixed costs.

One way to intercept this is that for every $1 a company makes in sales, it has 60 cents left to go over fixed costs and then earnings.

Product B has a contribution margin ratio of 30%. Thus, 60% went towards variable costs. For every $1 made, 30 cents are left to cover fixed costs and go towards profit.

Product A provides a higher margin compared to B. Thus, if the company had to decide to stop the production of one product, it can compare the contribution margins and see that Product B should be discontinued.

Here are comprehensive examples that will go through all the steps of calculating a contribution margin and the potential conclusions that can be made from them. 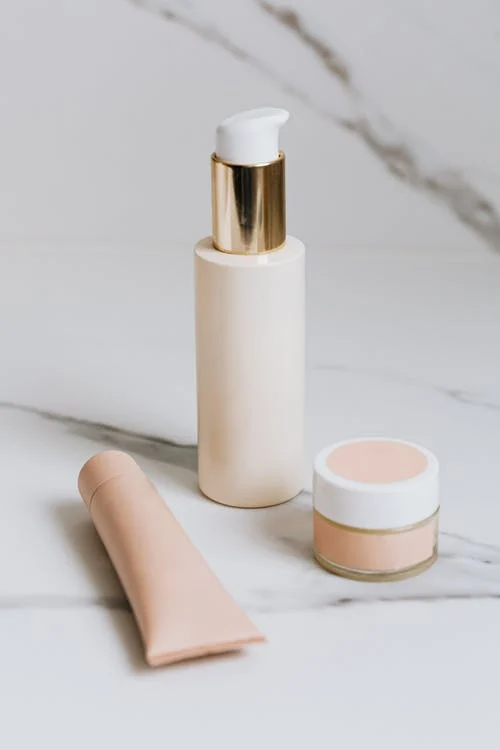 Suppose a company sells 3 different products - Product A, Product B, and Product C. The following charts will give some information on the cost breakdown of these products in order to calculate the contribution margin rate and do some potential analysis.

From this example, the CMR is positive, which is a good sign. While the fixed costs of the company are unknown, Product A will contribute 58% of its sales revenue to cover fixed costs.

From this example, the CMR is negative, which is a bad sign. Product B is unable to cover the costs of making the product and should be under review. This means that it is costing the company more money to sell it than it is returning.

Product C, like Product A, also has a positive contribution; this is just another way a company could present its numbers for analysis.

Overall, Product B seems like a point of concern for the company, and they should monitor the product's performance. It's a point of concern since product B is unprofitable and could be adversely affecting the overall profitability of the organization.

The company has the choice to conduct further analysis to determine a good price point that would return a positive contribution; it can work to improve the product or stop production for Product B.

After conducting a contribution analysis, the contribution can also be used to conduct a break-even (BE) analysis. The break-even point is where the business does not earn a profit or a loss. This means that the company makes $0 and only makes enough money to cover its costs. 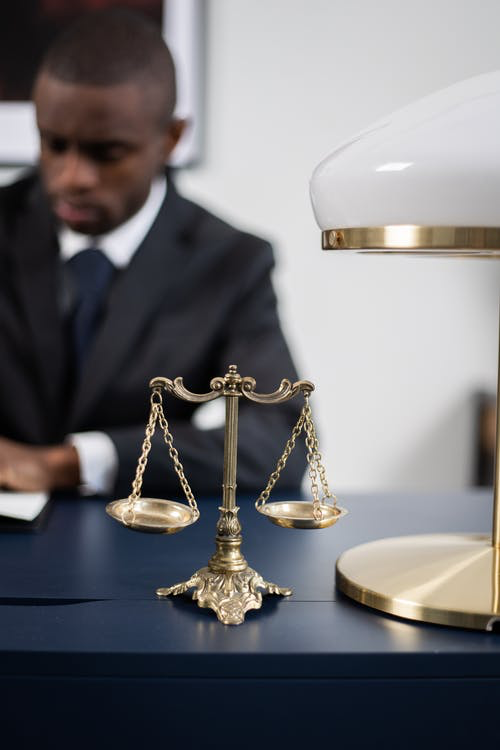 A break-even analysis can be used to determine the number of units a business needs to sell to break even, the BE sales figure, and the target profit break-even. This can then be further used to calculate what percentage of the market you need to capture to break even during any given point.

The WACMR, similar to the CMR, can also be used to calculate break-even points.

What is a good contribution margin?

What is the difference between gross margin and contribution margin?

Gross margin, also known as gross profit margin, looks at the profitability of a company as a whole while contribution margin focuses on a single product or product line.

Can a contribution margin be negative?

Yes, a contribution margin can be negative, however, this is not good practice. All companies aim for positive margins.

What does a negative contribution margin mean?

A negative CM or CMR indicates that a company cannot cover its variable costs, and has no money to pay off fixed costs.