It is a negotiable instrument issued in the name of the drawer by the bank.

A demand draft is a negotiable instrument issued in the name of the drawer by the bank. The primary characteristic of it is that it can not be transferred to any other person or payee in any situation. 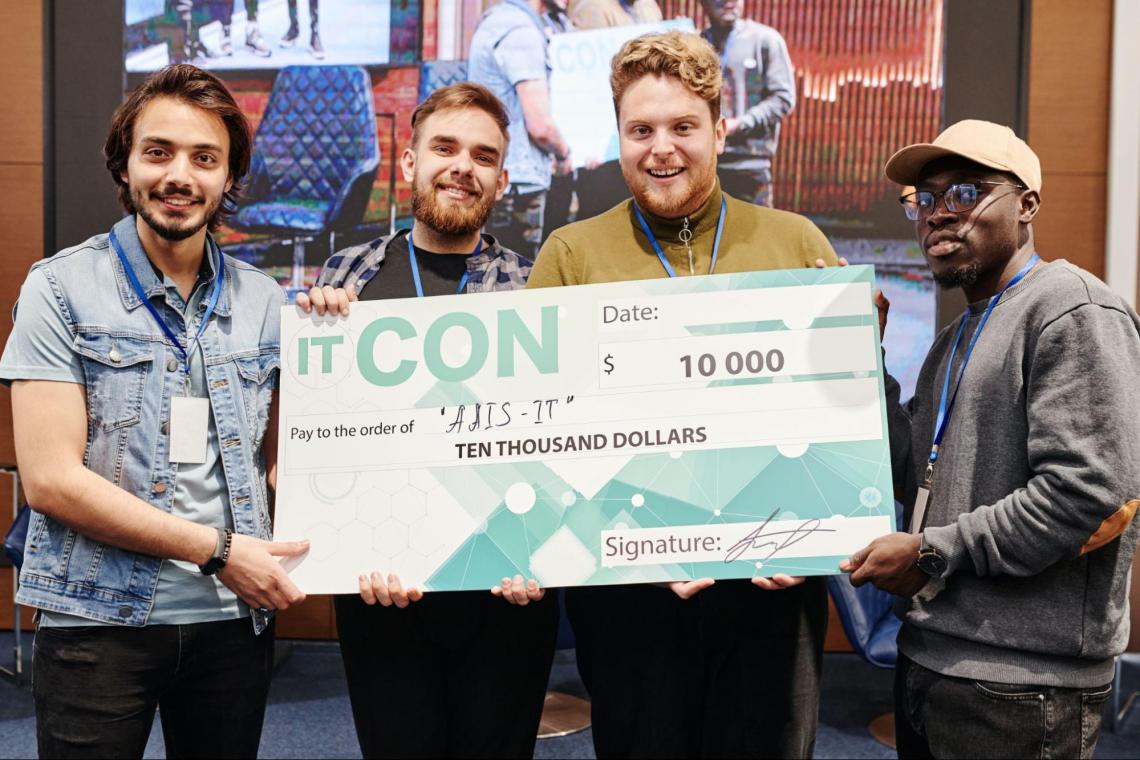 A demand draft can be compared to cheques, but one of its characteristics that differs from cheques is that it can not be reversed or rescinded such that once it is issued through a bank, it can not be dishonored.

Although it is a safe mechanism for transferring payment, there are various loopholes through which some fraudulent practices can be done. Unfortunately, few regulations have been introduced in recent times to curb such practices.

It is also to be mentioned that the draft facilities are available to people regardless of whether they have a bank account or not, such that the payee has to present it at the bank at the time of maturity. The payment can be received in the form of cash or cheque.

Individuals can visit the bank at any time and fill out the draft form, or the following process can be done online.

The buyer's name has to be compulsorily printed on the demand draft even if the amount of draft is small, like $2,000.

This type of bill of exchange is honored on demand. This is prepared only after the payee presents some documents required by the bank. If the payee fails to present the documents, they fail to get the payment.

Usually, exporters issue sight drafts because they want to retain the ownership of the shipped goods. After all, the importer could default; this is a credit risk. Therefore, this type of draft is used mainly in international trade transactions.

One of the shortcomings of a sight draft can be that if the importing country disallows the shipment, then the agreement will not be honored, and the payee will not be able to reap its benefits. 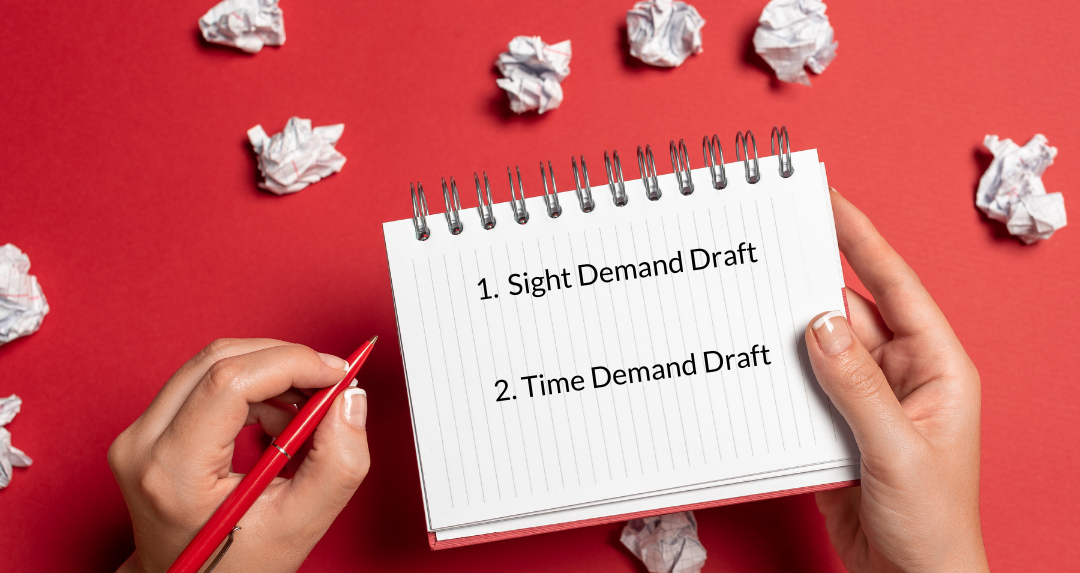 A time-demand draft is only available after a specific period and can not be presented before the time mentioned. It is a short-term credit instrument to facilitate international or domestic transactions.

It gives time to the importer to pay for the transaction, as it is a type of instrument that ensures guaranteed payment after a specific period.

How To Make a Draft

The draft form can be filled in in person at the bank or online with the help of a form.

Some important details have to be input when filling up the draft, like the mode of payment, name of the beneficiary, the place of encashing it, cheque number, and much more, depending on the requirements. 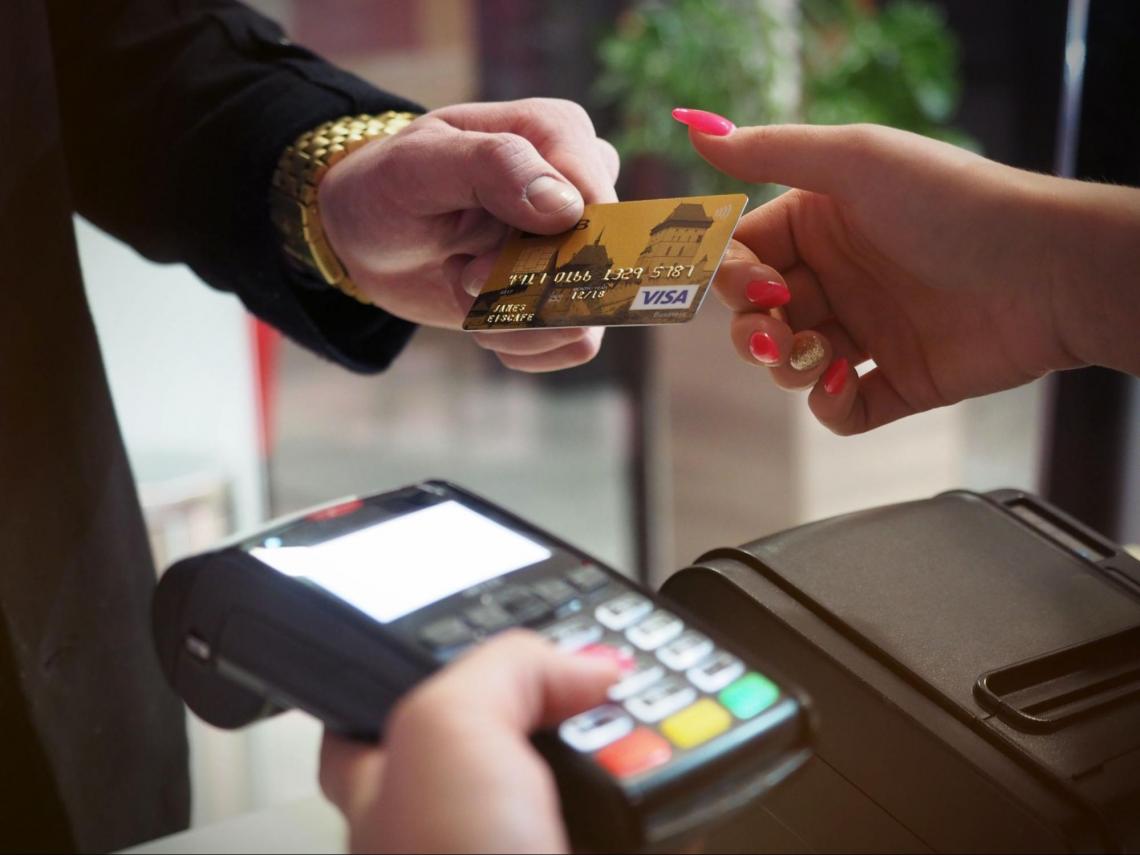 In India, a person must provide their PAN (Permanent Account Number) to fill the draft above the value of Rs. 50,000.

Certain charges are levied when issuing it depending upon a certain criterion.

Creating a demand draft can be done in the following steps: 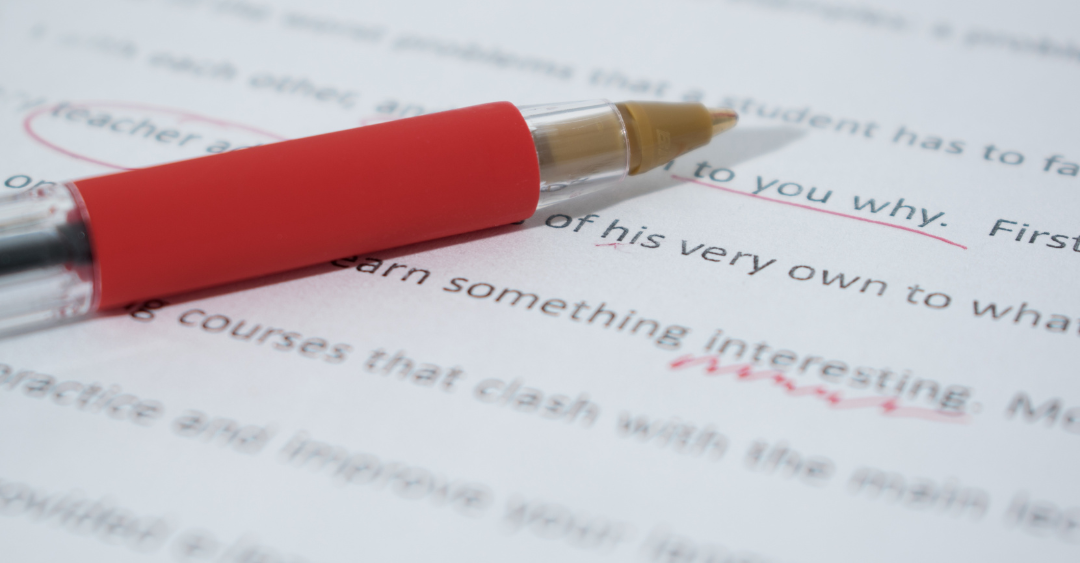 It is to be mentioned that the payee can not approach the bank to revalidate the draft.

After a draft has been revalidated, it can not be revalidated again. Instead, the refund reaches the drawer account after deducting a certain amount from the account for the draft cancellation.

Despite being one of the safest mediums of exchange, a draft sometimes becomes the subject of fraud several times. This happens because of the misuse of digital information online. 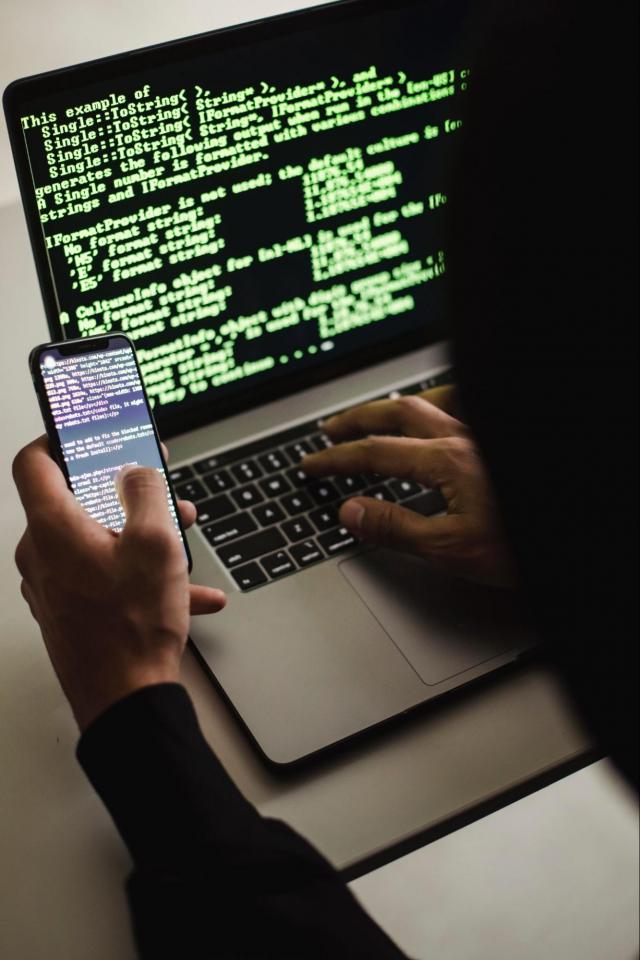 For instance, a fake draft can be prepared in the payee's name, for which the payee could face legal charges, and it becomes harder to track down the main culprit behind all of this.

A payee must ensure the track of specific details to avoid fraud:

The payee must track the fraudster and ask the bank to get the fraudster's CCTV footage or anything circumstantial that might help in finding him\her.

Demand Draft vs. The Cheque

A draft and the cheque might seem similar but differ in several aspects.

A demand draft is the payment mechanism where the drawer transfers the amount to a specific payee while a cheque is used to transfer a payment to whomever it may concern.

A cheque can be dishonored or bounced if a sufficient balance is not available in the drawer account, but the same is not the case with the draft as it is issued by the bank such that the bank ensures the draft is honored in each and every case scenario.

Educational institutions or government institutions always prefer a demand draft over a cheque because a certain amount of value is associated with it. Moreover, a draft is almost a guarantee for the promised money as a drawer is required to pay the fees or a certain amount needed to the bank, which can not be dishonored in any case scenario.

No cheque ensures the payment to the payee; for instance, there is an uncountable number of cheque bounce and fraud cases.