When we consider buying an item, we often think of going to a store and paying the price on the tag. However, another interesting approach to the buying and selling of goods and services is that of auctioning. 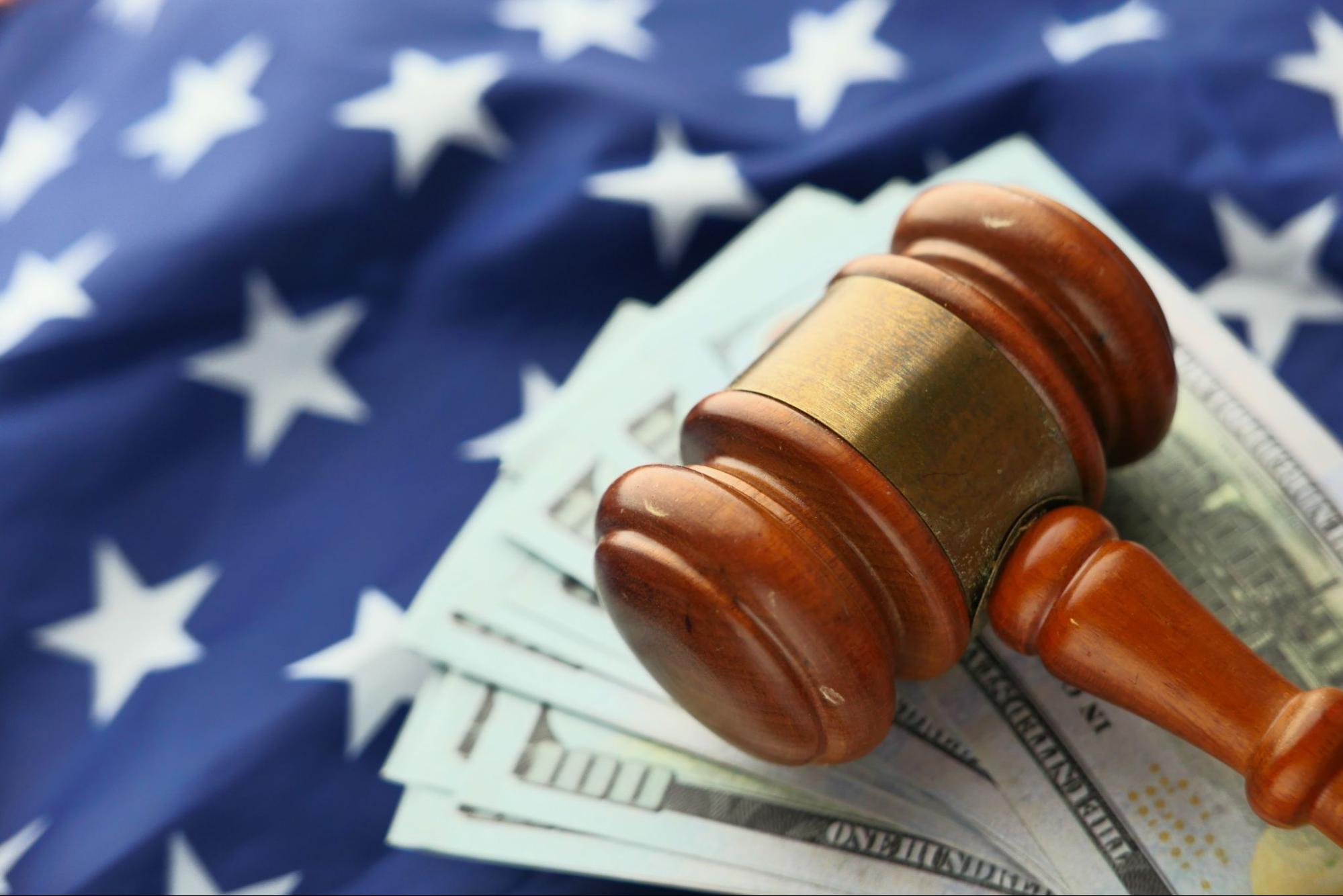 An auction allows different buyers to offer bids to the seller, effectively competing for an item.

A bid is an amount the buyer is willing to pay for a particular item. Based on these bids and the terms of the auction, a buyer is selected to purchase the item being sold.

A term often associated with auctions and important to remember as we move further into our discussion is reservation price. The reservation price, or opening bid, is the price of an item the seller sets, below which the item cannot be sold.

If no bidder wishes to purchase the good at or above this reservation price, the good is not auctioned. It is the minimum amount of money that the seller will accept as compensation for the good.

One of the most common types of auctions is the English auction, also known as the open cry ascending auction. During this auction, the auctioneer announces the reservation price, after which buyers interested in the item begin placing bids.

Each bid must be higher than the one before, i.e., all bids must be placed in ascending order. Once no buyer is willing to place a higher bid on the item, it is sold to the highest bidder.

The following figure illustrates how an English auction typically plays out: 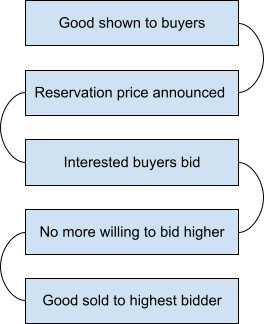 Understanding it is easy enough; it is the type of auction we are most familiar with. However, there are different variations of the English auction that are noteworthy. 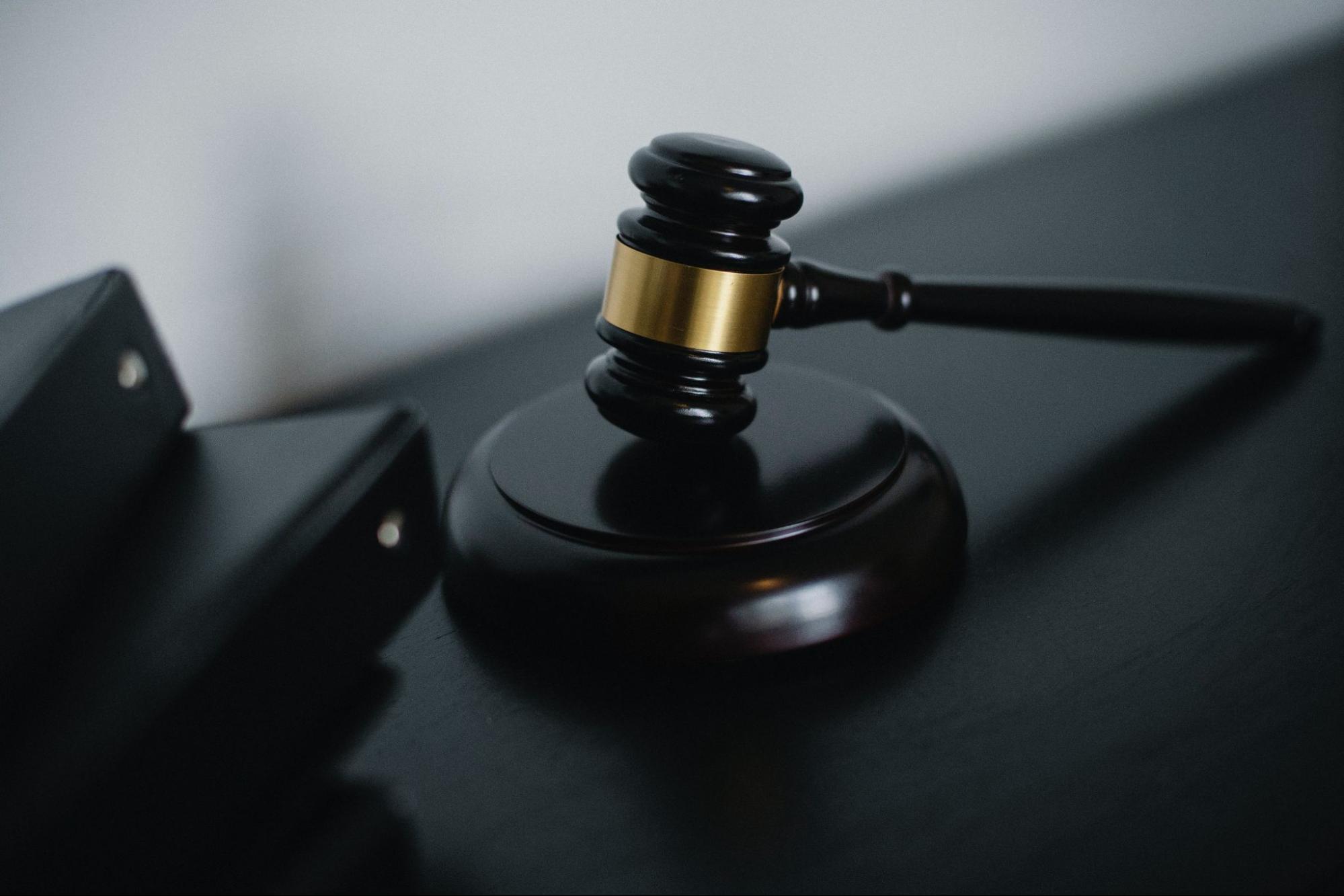 This variation allows for the auction to take place within one day. Potential buyers are invited to the auction, and bids are placed, starting from the lowest accepted bid till the highest bid is placed.

The winner is announced, and the auction is completed. If a buyer wishes to drop out of the auction, they must signal to the seller, and their bid will be redacted.

Once a buyer drops out of the auction for a particular item, they cannot come back in to resume bidding and must wait until another item is being auctioned.

Unlike the previous variation, a time interval auction usually takes place over a few days.

All buyers are given a time frame within which bids can be submitted. At the end of the duration, the highest bidder is announced, and the auction is completed.

Most bidders place bids close to the end of the allotted time. This strategy is employed in the hopes that no other buyer will outbid them in a short period of time before the auction closes.

In the above section, we noted the difference between two variations of the English auction. However, both variations have some features that they share; let us look at some of them: 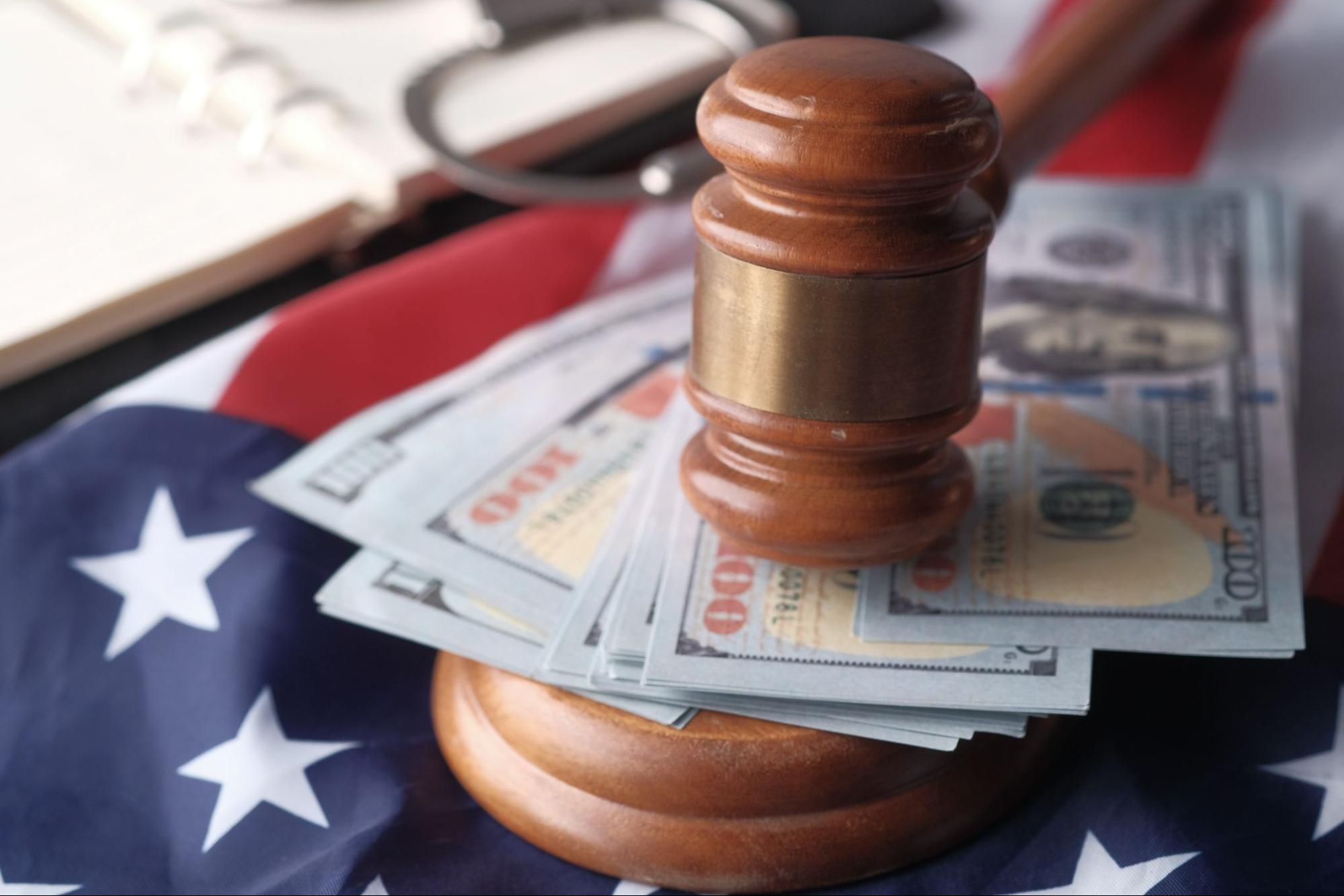 Let us consider the following hypothetical examples to strengthen our understanding of English auctions. 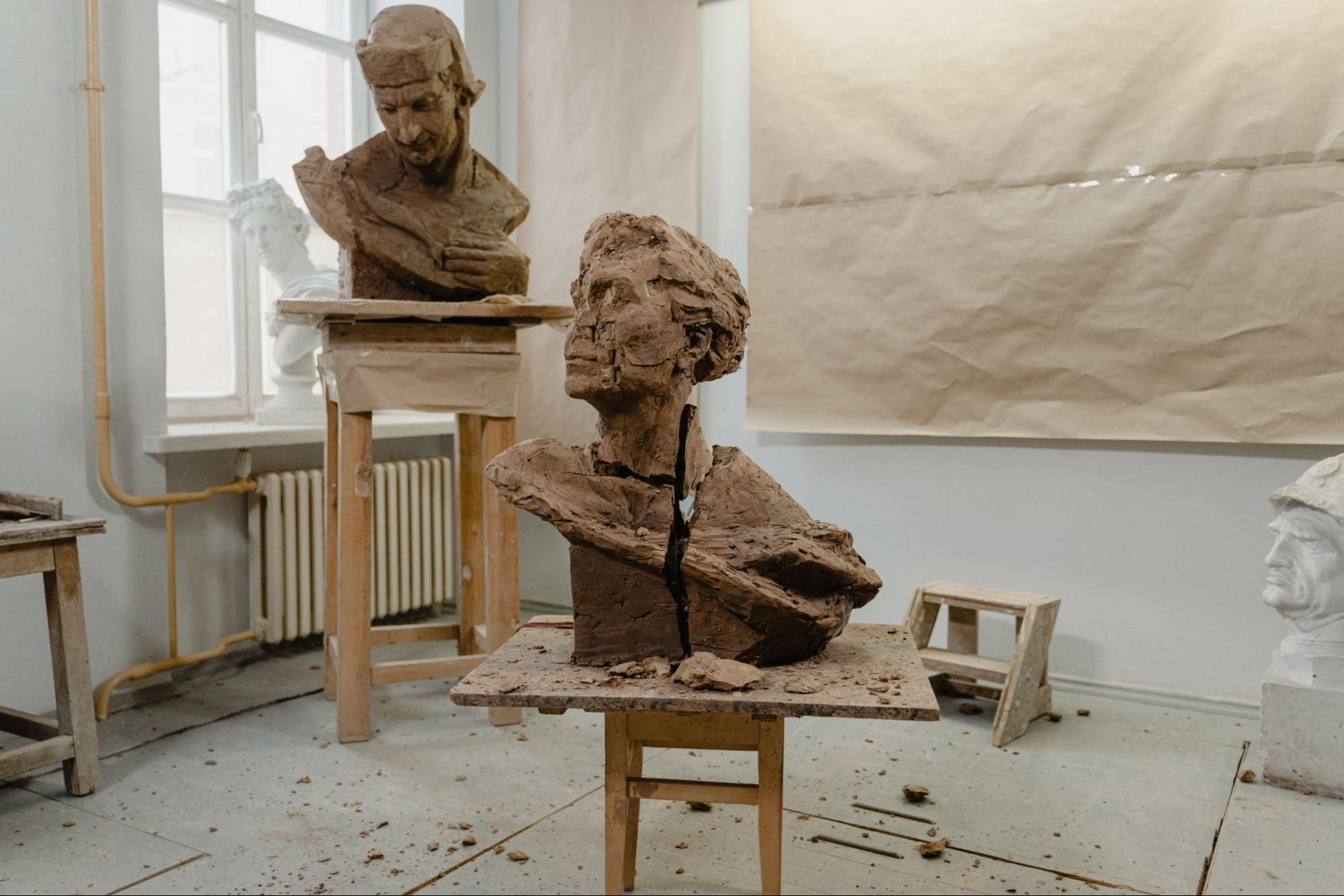 We first look at an example of an English clock auction, which takes place within a single day.

Suppose Amari is moving to a different country. She has an antique sculpture in her house that she must leave behind due to luggage restrictions. Instead of selling the item, she decides to host an English-style auction.

Let us assume Luca, Ekin, and Darshita are interested in buying Amari's sculpture. Amari's reservation price is 50,000 USD, which is the current market value of the sculpture.

Ahead of the biddings, Amari announces the reservation price to the potential buyers and asks them to bid further. Luca places a bid at 60,000 USD, followed by Ekin, who bids for 75,000 USD.

Darshita further increases the bid to 85,000 USD, and the process continues until Ekin bids for 110,000 USD and wins the auction.

Neither Luca nor Darshita are willing to compete with Ekin's bid, allowing him to buy the sculpture. The auction is declared closed, and Ekin pays Amari the full amount of his bid, i.e., 110,000 USD.

Now, let us look at an example of a time interval auction. 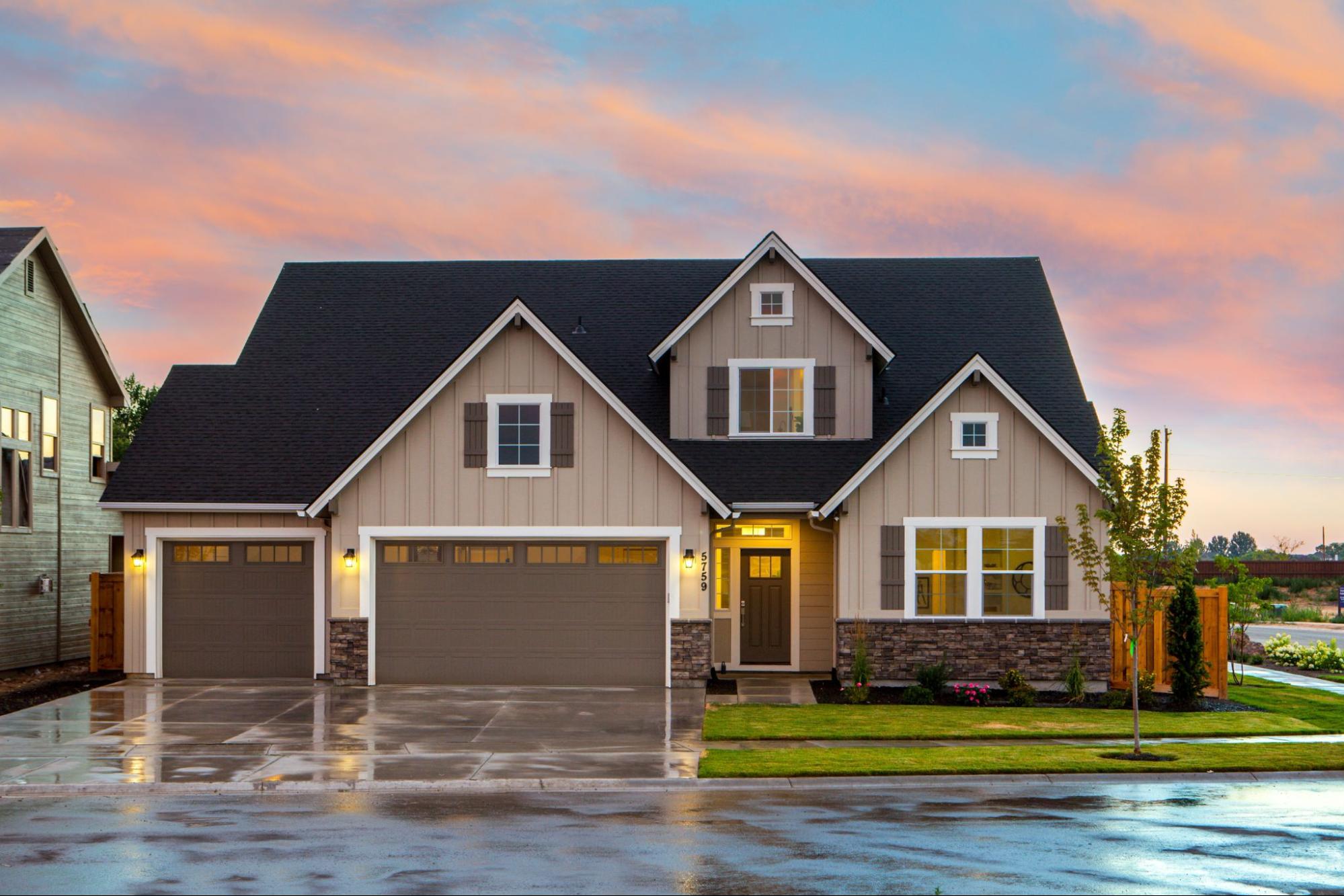 Suppose Joey wishes to buy a single-family home through a house auction. The real estate auctioneer sets a time for the submission of the bids, say, two weeks. Within these two weeks, Joey may place bids for the home he wishes to buy.

Once the two weeks end, the auction closes, and the house is sold to the person with the highest bid. For our example, let us assume Joey bid the highest.

Then, depending on the terms of the auction, Joey will have to pay a deposit anywhere between 5-10%, and the remaining payment must be made within 30-45 days. 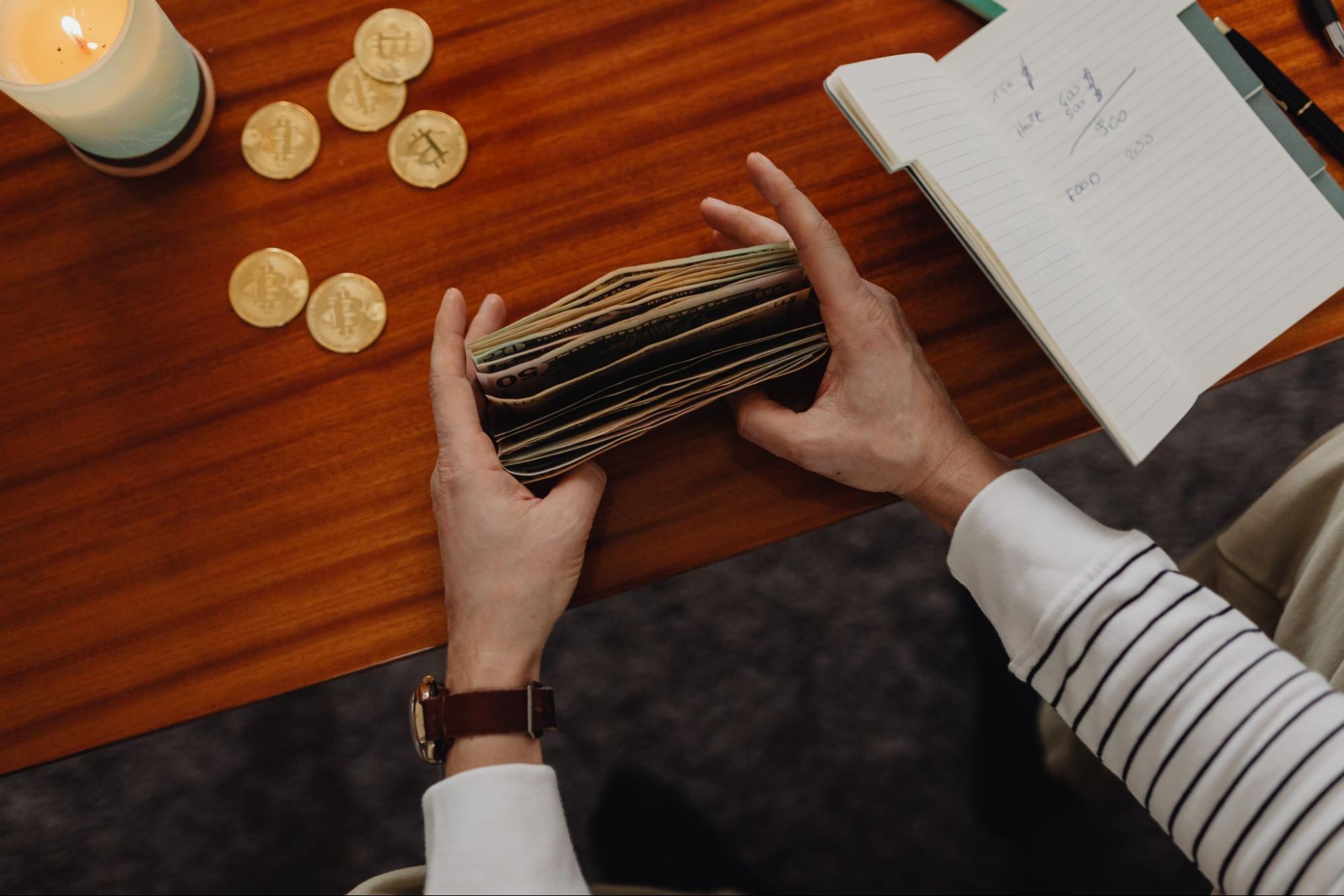 The winner's curse is a phenomenon that may occur in an auction where all bidders have different private valuations for the same good.

The winning bid belongs to the individual with the most optimistic value. This valuation of the item being sold may be an overestimation of its intrinsic value, leading the winner to overpay for the item.

The existence of the winner's curse is also another example of how markets are not efficient. In an efficient market, each bidder would know the intrinsic value of the goods being auctioned and would not be willing to pay any more for it. 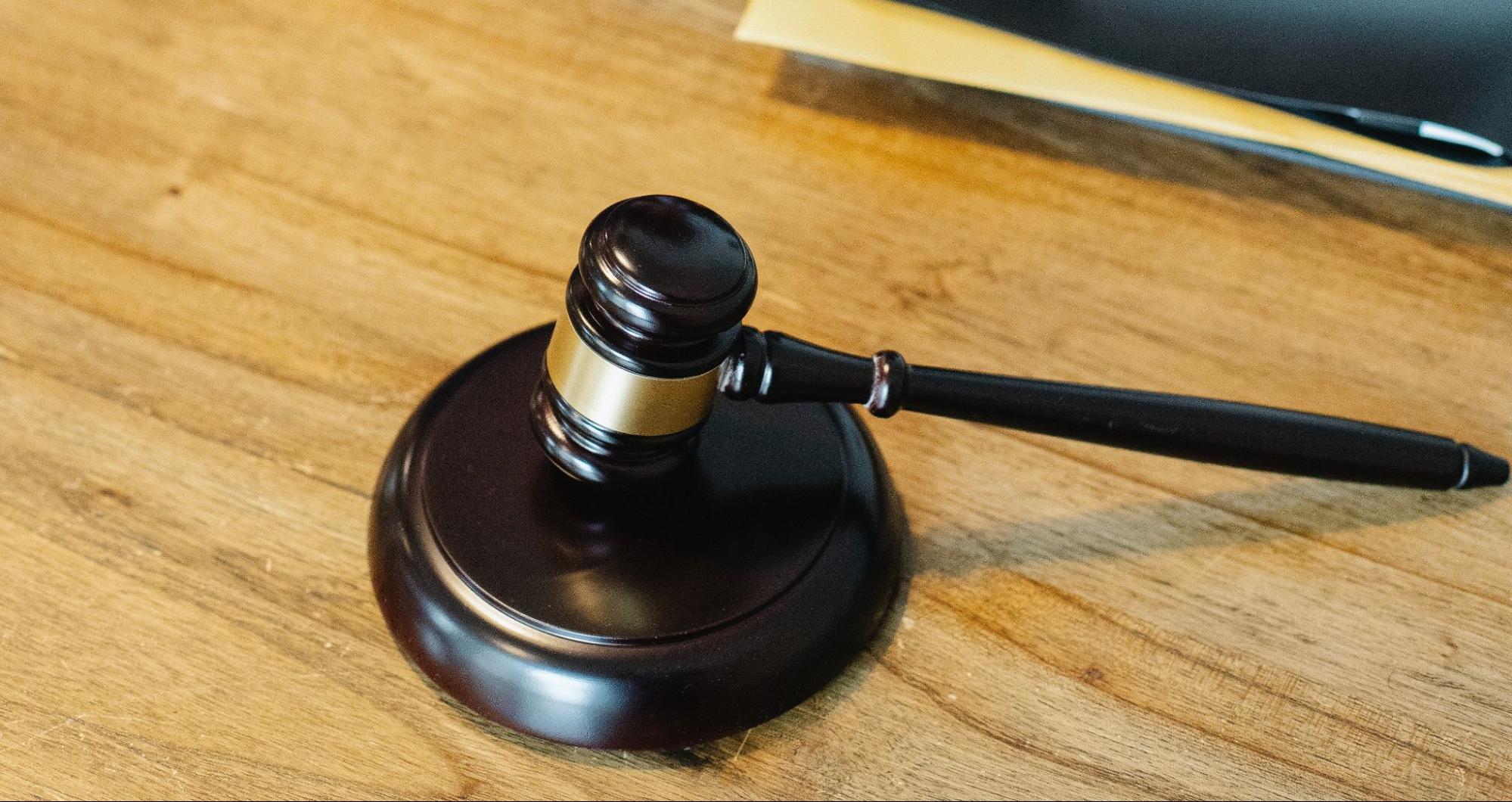 Bidders' emotions and competitiveness can drive up the price of a good far beyond what they had initially wished to pay. In this way, real-life scenarios prove that individuals are irrational.

The phrase "winner's curse" was originally used by three Atlantic Richfield engineers after observing the subpar investment returns of businesses competing for offshore oil drilling rights in the Gulf of Mexico.

It has since been used to warn bidders to stay wary of bidding too high for any item. Expert bidders usually account for the winner's curse while bidding and can avoid bids that exceed an objective estimation of the good's value.

Like most mechanisms, English bid auctions have their advantages and disadvantages. The following section considers both sides of these types of auctions. 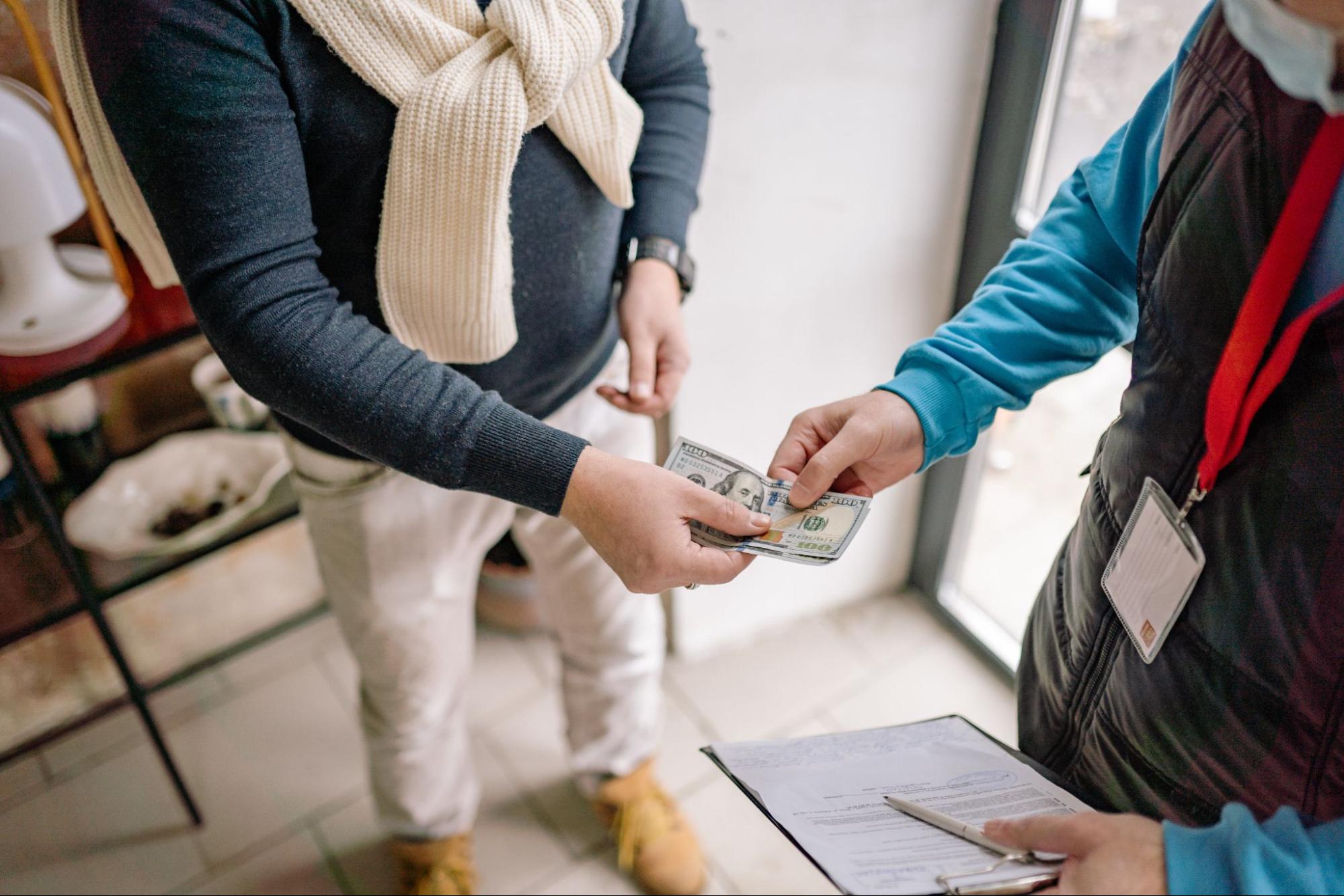 First, let us have a look at some of the advantages (for bidders and the seller) of such auctions:

English auctions are transparent. This means that the auctioneer and bidders know each other's identities.

Each bidder knows exactly how much another bidder is willing to pay for an item, and can react to this information accordingly.

The winning bidder's price is influenced by other bidders' opinions of the item's value. Through others' bids, each bidder can determine what the item is worth to them.

In some cases, it may prevent a bidder from placing too high of a bid if the auction is sluggish. In other cases, it may drive the bids up and be advantageous for the seller, who makes a higher profit.

Some of the disadvantages of an English auction are:

In cases with private value, risk aversion has no impact on the outcome of the auction. This is because each bidder knows what the other is bidding.

Unlike in a sealed bid auction, here, bidders don't fear losing the good being sold to another bidder and, thus, have no reason to bid significantly higher than others.

The second disadvantage, and perhaps the biggest one, is that of the winner's curse (as discussed in the previous section).