In the "fractional banking" system, banks must maintain a portion of cash reserves deposited by users. It is also known as fractional reserve banking. 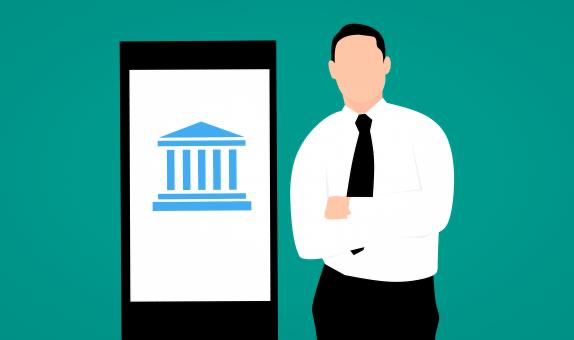 It involves requiring a percentage of money to be held. This amount cannot be lent or otherwise used by the bank. It ensures that banks can lend and conduct other activities while maintaining liquidity for individuals who want to withdraw their funds.

Thus, only a portion of the money deposited at the bank is tangible and can be withdrawn by customers. Instead, the bank can use the rest of the deposits to lend to other borrowers. These reserves can be stored at the central bank, in the bank's account, or as cash in the bank vault.

The amount of money that must be stored is determined by the central bank, known as the reserve requirement or reserve ratio. It is the minimum requirement. However, many banks choose to hold more than this threshold. These are referred to as excess reserves.

In the US, the reserve ratio is determined by the Federal Reserve, the nation's central bank responsible for setting monetary policy. Historically, the reserve requirement has been 10%, meaning banks are required to hold 10% of the deposits they hold. 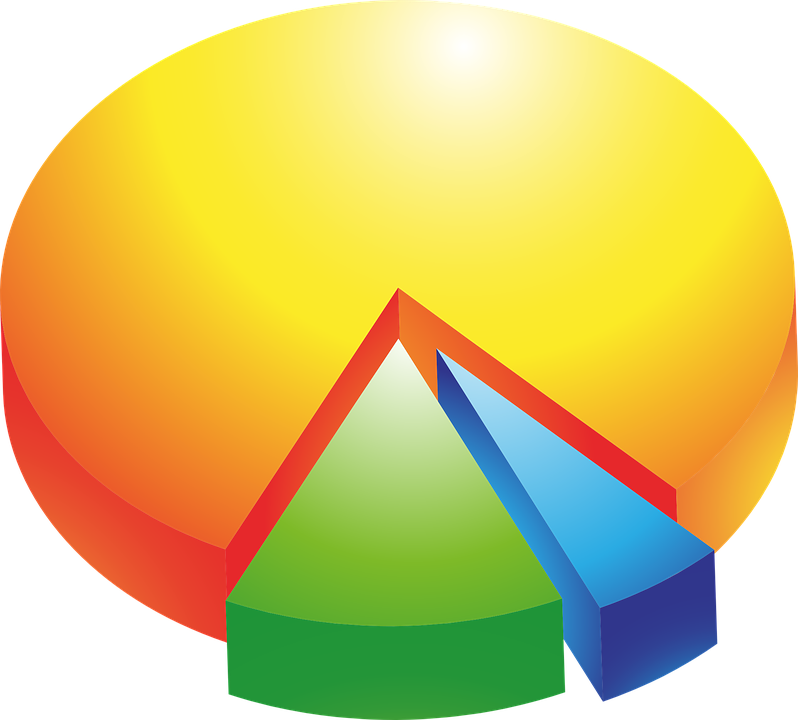 Most countries in the world use this banking system or have some form of this system in place.

This system is in place to avoid liquidity issues and crises created by bank runs. Bank runs occur when many individuals withdraw money at the same time due to the fear of the bank becoming insolvent. 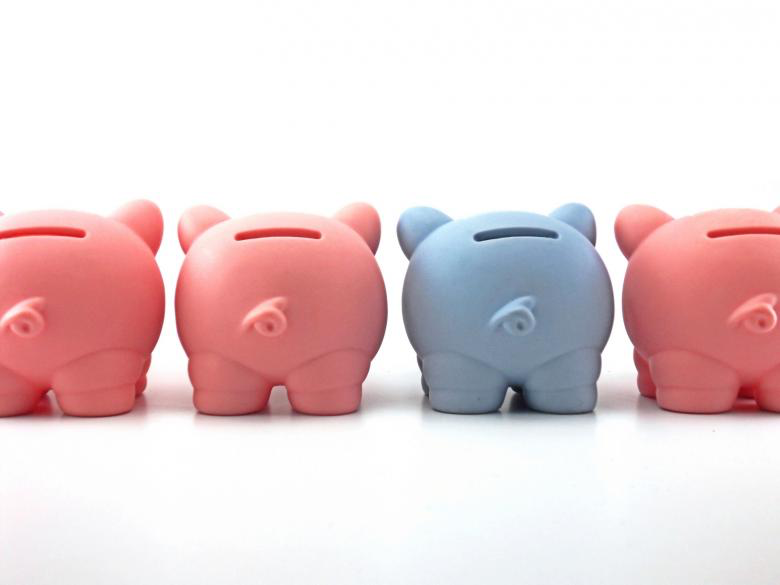 Fractional banking was introduced to resolve the issues bank runs presently. It became more prominent after the Great Depression, when depositors withdrew a significant amount of money all at once, leading to bank runs.

The government implemented the fractional banking system to protect depositors' funds and banks' interests. While this was around the time when this system was introduced, the concept of fractional banking dates way back to the gold-trading era.

During this time, in exchange for gold and silver, individuals were given promissory notes, allowing those holding them to claim the funds later. Goldsmiths, at the time, realized that, with the notes in circulation, all depositors would not withdraw money at the same time.

Thus, goldsmiths started using deposits to issue loans and collect interest. They made the transition from safe keeps to intermediaries. However, there was still a chance that individuals would all come to collect their funds.

Thus, governments imposed laws that created central control for the banks to avoid such situations. As part of this, they were given the right to make reserve requirements, among other things. The first central bank was created in Sweden, dating back to 1668.

The reserve requirement, also known as the reserve ratio, is the minimum reserves a bank has to hold per its central bank. While many countries use this system, there are still countries that do not. 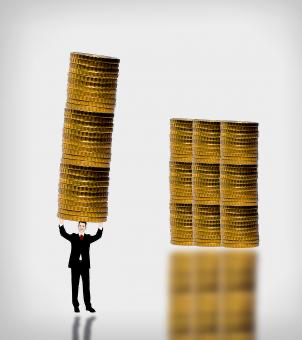 The countries that do not require banks to hold a certain reserve include Canada, Sweden, Australia, the United Kingdom, Hong Kong, and New Zealand.

Instead of a reserve requirement, these countries have capital requirements, and when in need, the central bank steps in to help by offering up reserves.

The US uses a fractional banking system. However, not all banks are required to hold reserves.

Banks that are required to hold reserves either hold them in the bank's vault or nearest Federal Reserve Bank. In terms of how much, the Board of Governors at the Fed sets the reserve requirement. 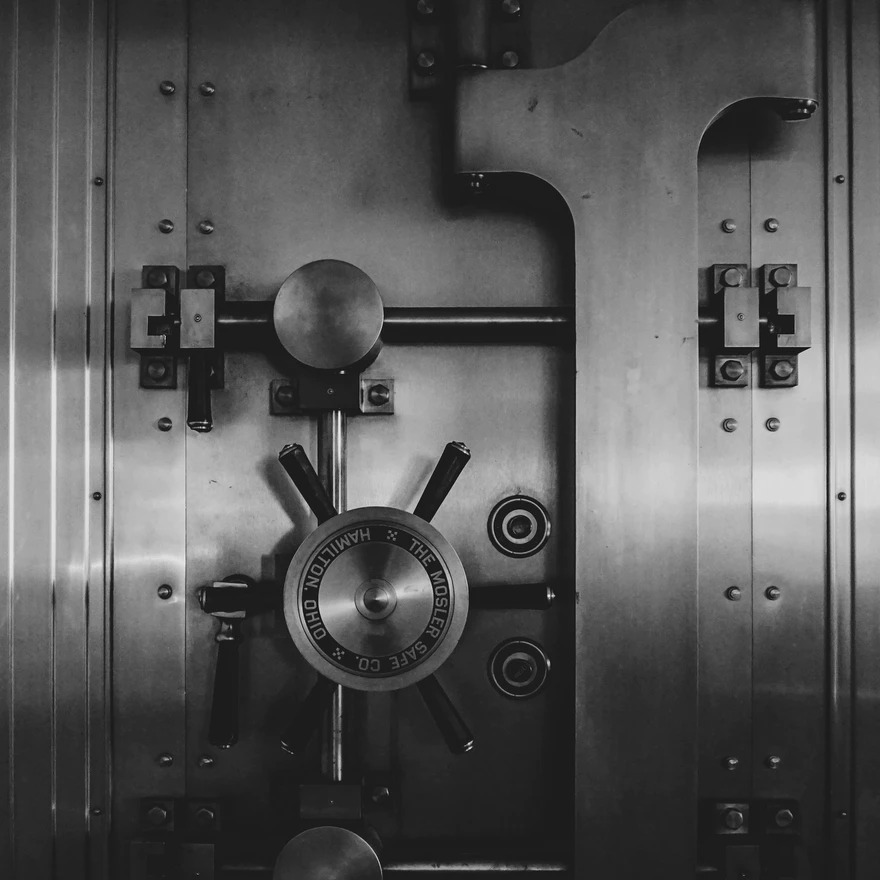 It is an important decision, as increasing the reserve requirements reduces the money supply in the economy, and decreasing the ratio increases it. According to the Board, banks with less than $16.3 million are not required to hold reserves.

Banks with deposits between $16.3 million and $124.2 million are required to hold at least 3% in reserves. Finally, banks with assets that accumulate to more than $124.2 million have a reserve requirement of 10%.

Banks can hold more than the minimum amount, known as excess reserves, but are not required to. However, many banks do in case a situation arises where they would need the extra cash on hand.

The Reserve Requirement: How to calculate and examples 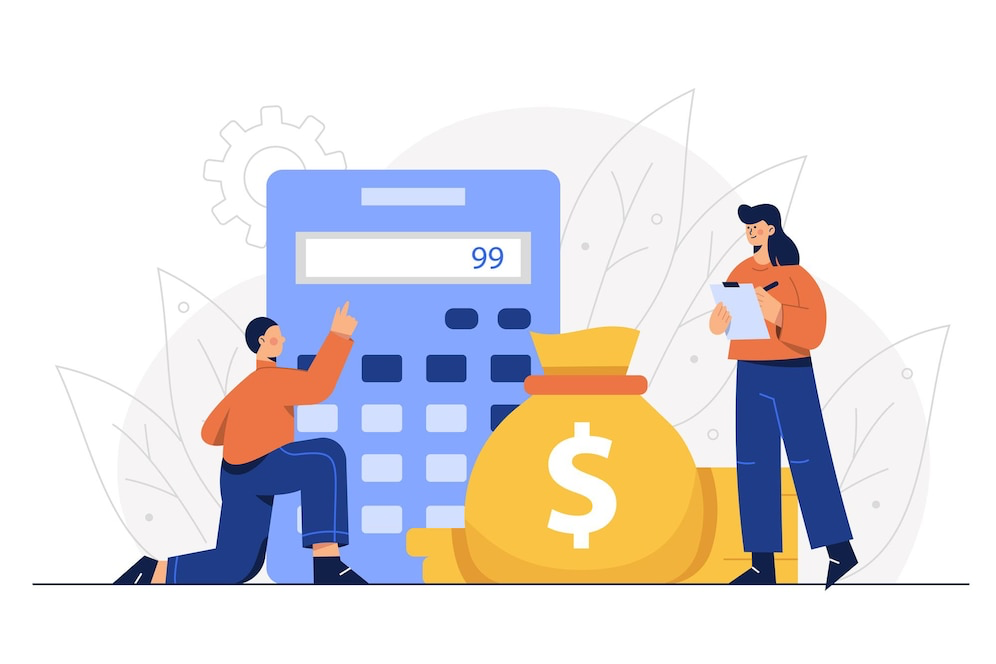 The reserve requirement has a simple calculation with two variables:

Imagine that you work for a bank in the United States and are tasked with figuring out the bank's reserve requirement. After collecting information, the bank's deposits are valued at $56.7 million.

With this in mind, you look at the Board of Governors' reserve requirements and find that your bank falls into the 3% reserve ratio category. This means that the bank is free to lend the remaining 97% of its deposits.

With both pieces of information, you calculate the reserve requirement. 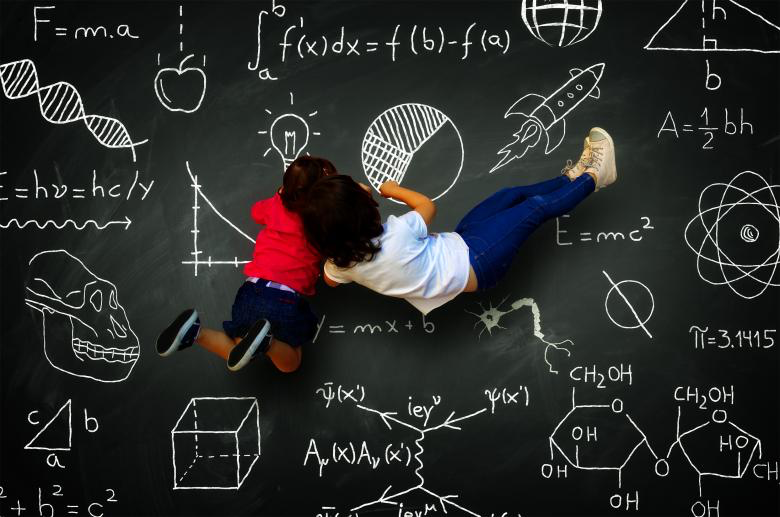 Thus, this bank is obligated to keep a minimum of $1.7M in its reserves or at the Federal Reserve. This value will continue to fluctuate as the bank's deposits increase or decrease and if the bank surpasses a certain threshold.

For example, if deposits increase, the reserve requirement will increase, and if it decreases, it will shrink. If the deposits recede or exceed a certain threshold, the bank may shift holdings to adhere to the new appropriate reserve ratio.

The money multiplier and the multiplier effect are analyzed to gauge the impact reserve requirements have on the economy. The multiplier indicates how much money the bank can create while restricted by the reserve ratio.

It represents the impact the fractional banking system can have on the money supply and the creation of money. However, note that it is often considered an oversimplification, and many other factors go into making money. 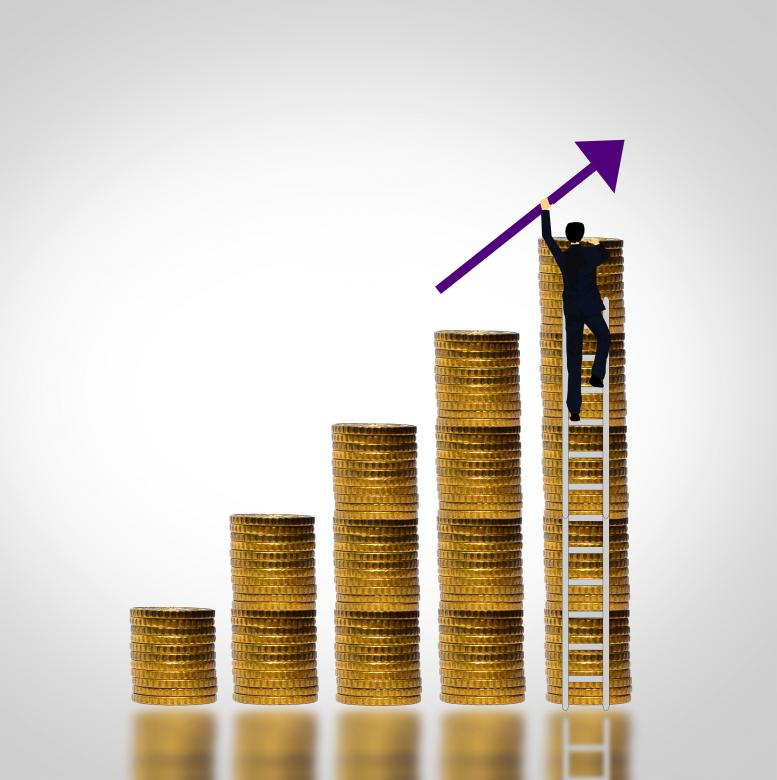 Calculating the money multiplier is a simple formula with only one variable - the reserve requirement.