A financial institution that has been given the right to control the production and distribution of money or credit.

A central bank can be defined as a financial institution that has been given the right to control the production and distribution of money or credit. In modern economies, these banks are responsible for creating monetary policy and regulating member banks. 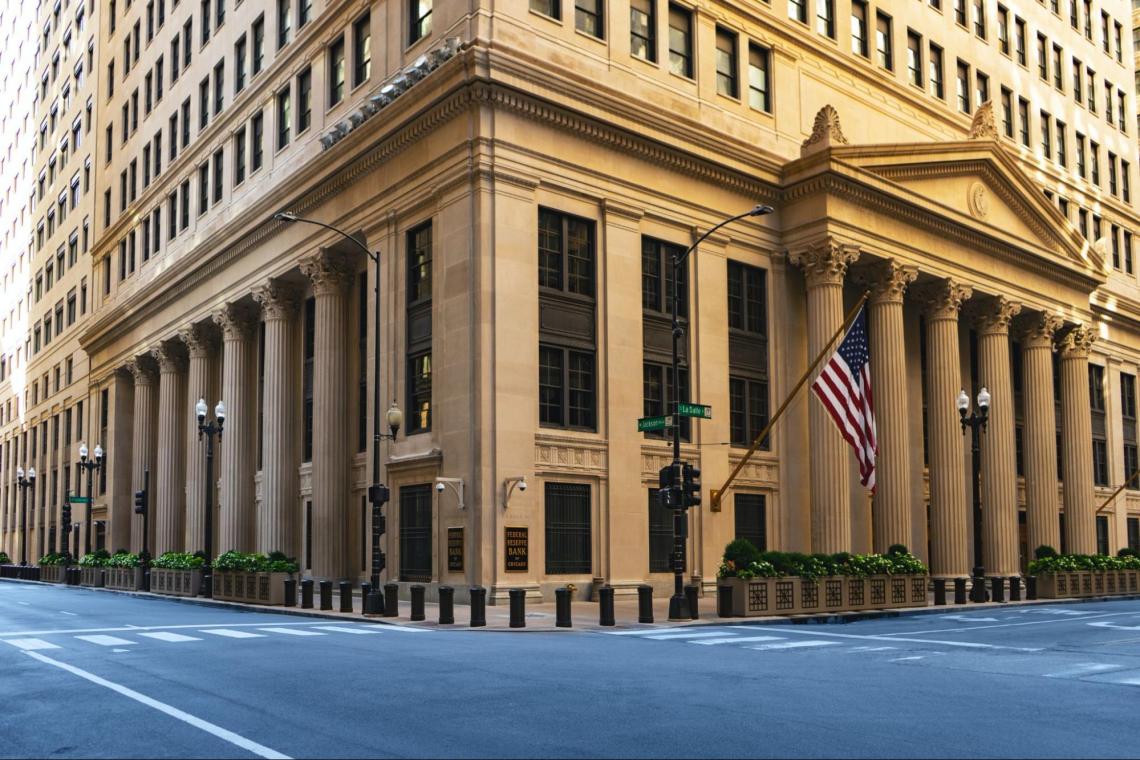 Generally, these banks are meant to be anti-political, non-competitive, and aren't market-based. However, most of the banks are not nationalized or government-affiliated. As a result, they are protected by the law.

A significant difference between central and member banks is that central banks can issue banknotes and cash, unlike member banks that can only give demand liabilities such as checking deposits, savings bank deposits, or cash certificates.

Its initiation can be traced back to the seventeenth century. The most famous bank of this time was the Bank of England, it was used as a joint stock company to buy debt from the government, and others followed shortly after in Europe.

Some of the responsibilities they carry are to create monetary policies based on the economic conditions in their nations since they control the nation's money supply, the opportunity to lend credit, and the cost of such recognition. The policies they implement are based on how well the economy is performing.

These banks are important because they significantly create and maintain financial and economic stability in their nations. They can help maintain price levels, ensure price stability, and control inflation through their policies.

The Federal Reserve System is the banking system of the United States of America. It was created in 1913 after the need for a central regulatory authority due to several economic scares. Its primary purpose was to maintain economic stability and prevent financial crises.

What is the History?

The first well-known central banking system was the Bank of England which was used to buy government debt. With similar reasons in mind, other nations decided to follow in the Bank of England's steps, where some even dealt with monetary disarray. 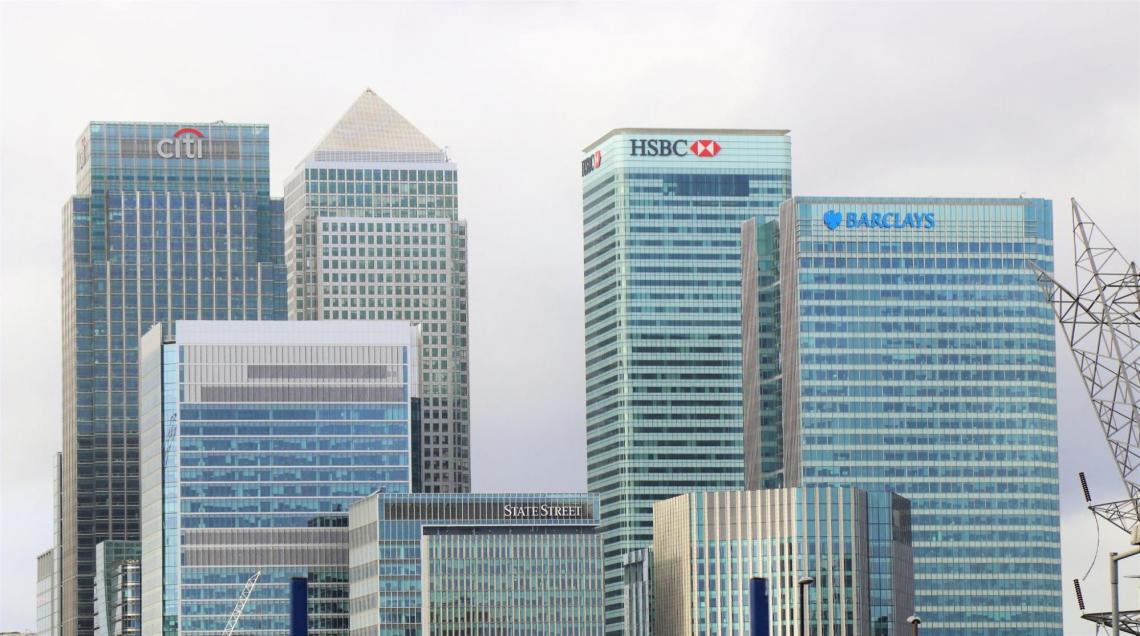 In 1800, Napoleon established the Banque de France to stabilize their currency and get a grip on the extreme inflation that occurred during the French Revolution. Many of these banks' primary purpose was to help fund the government, but they also dealt with other banks.

These banking systems were private entities and could deal with other banks in normal banking activities. This means; they served other banks by facilitating transactions between them and became the repository for other banks because of their deep pockets and networks.

This banking system in England acted as most do, the last resort to a financial crisis. Although, when people and businesses would convert their deposits into cash, they were turned down. They later changed this and lent freely as long as acceptable collateral was offered.

The First Bank in the United States started in 1791 through 1811. Then in 1816 through 1836, the Second Bank of the United States was established. Both banks ended because they failed to renew their charter due to extensive distrust for the government handling financial issues.

Due to the bank's charters not being renewed, there was an eighty-year financial instability. Then, the crisis of 1907 led to the creation of the Federal Reserve in 1913 to administer a uniform and elastic currency and act as the lender of last resort. 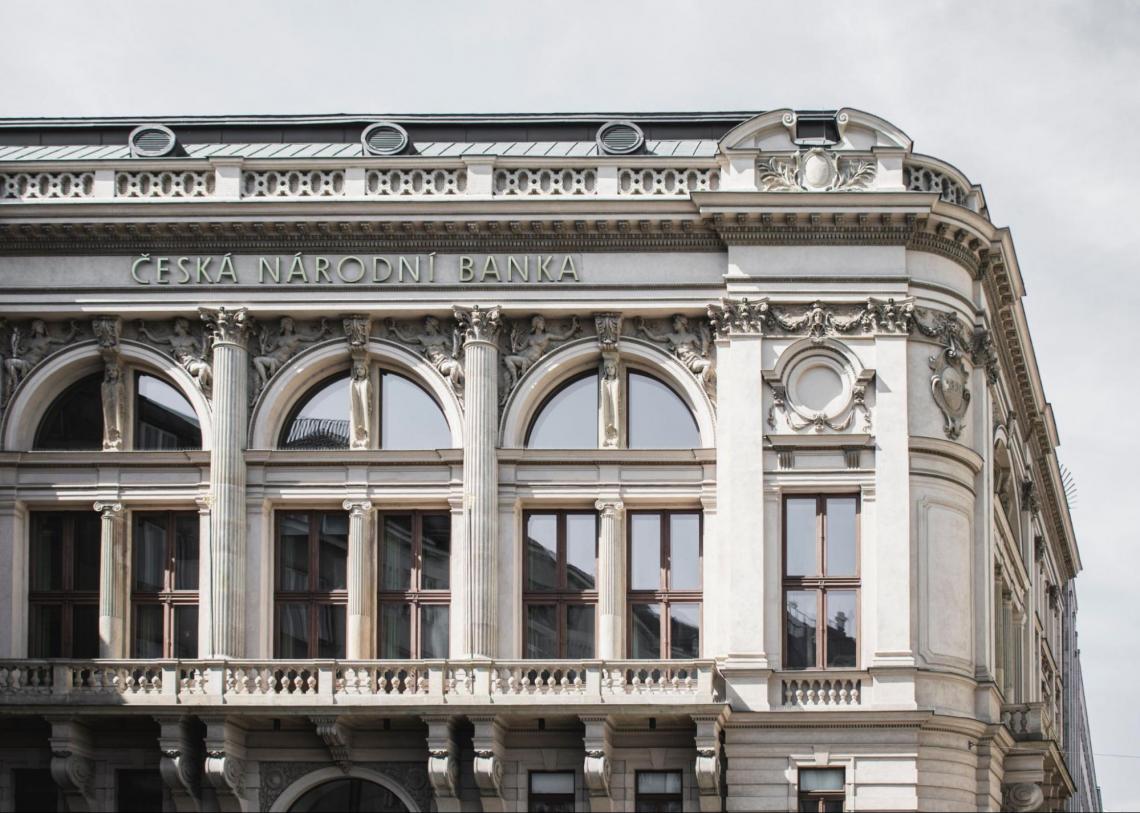 After the great depression, the Fed started to focus less on inflation and more on higher employment. As a result, there was ultra-high inflation leading into the 1960s and 70s.

From 1870 to 1914, the world's currencies were backed by gold. During this time, the bank's primary responsibility was to control inflation which was relatively easy because the amount of gold was limited. They were also responsible for the convertibility from currency to gold.

What Are the Modern Responsibilities of the Central Bank?

The largest responsibility is to be the lender of last resort, meaning that it will keep supplying the economy with funds if the commercial banks cannot do so during a supply shortage. Thus, the bank holds the economy from failing. 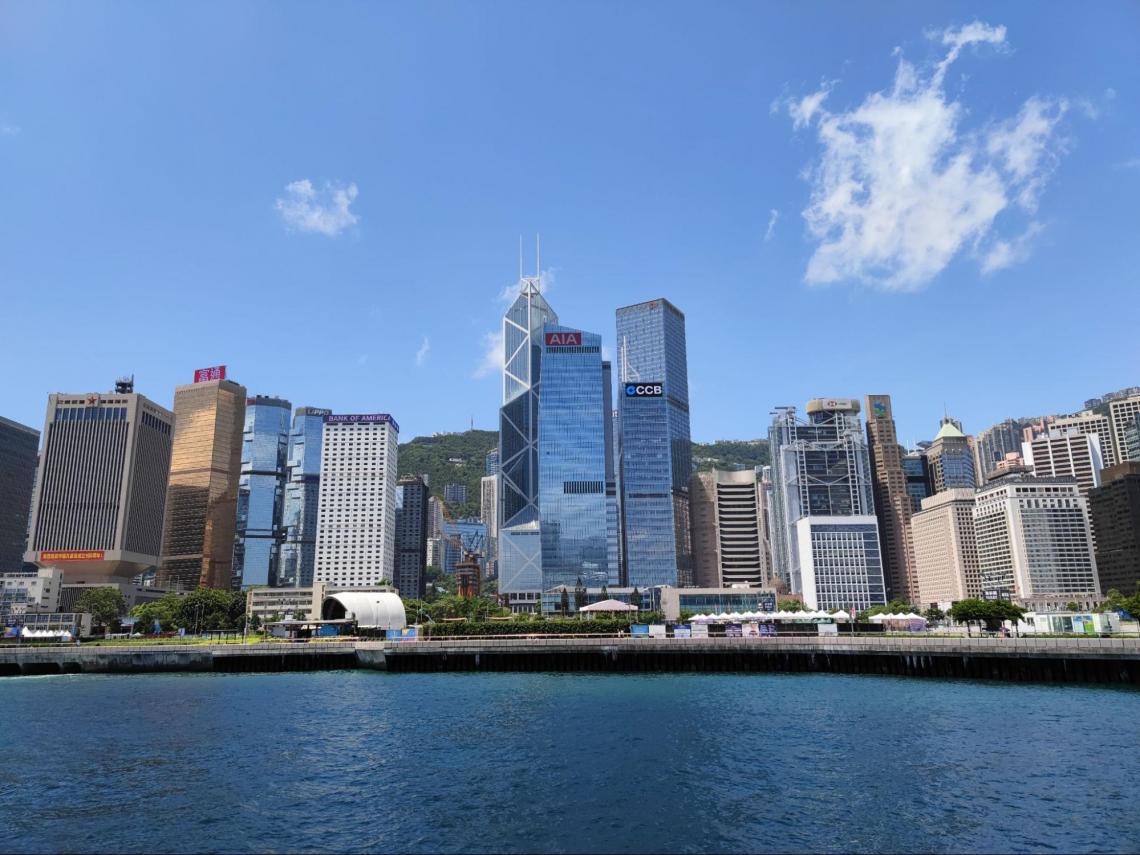 Central banking systems worldwide are responsible for the following:

These banking systems will usually release quarterly results on GDP, GDP forecast, inflation data, and inflation forecast. For example, the United States releases a dot plot of where they believe interest rates are headed.

The bank has been proven to perform better when they do not follow government fiscal policy and is free of influence from political concerns or agendas. That said, the bank should also interact in the same way with the concerns of commercial banks.

Inflation and interest rates are among the largest influences the Federal Reserve has on the macroeconomic condition of the nation. The Fed can take action by performing open market operations (OMO), injecting liquidity, or absorbing extra funds.

The transactions performed by the Fed can be permanent (long-term) or short-term. The permanent purchases of securities push the growth of the currency already in circulation. They can also do this to put descending pressure on interest rates. Short-term buying is similar.

When they make a transaction based on a short-term plan, they will likely do this to influence the federal funds rate; this is the target interest rate set by the Federal Open Markets Committee (FOMC). Long-term transactions are meant to handle long-term interest rates. 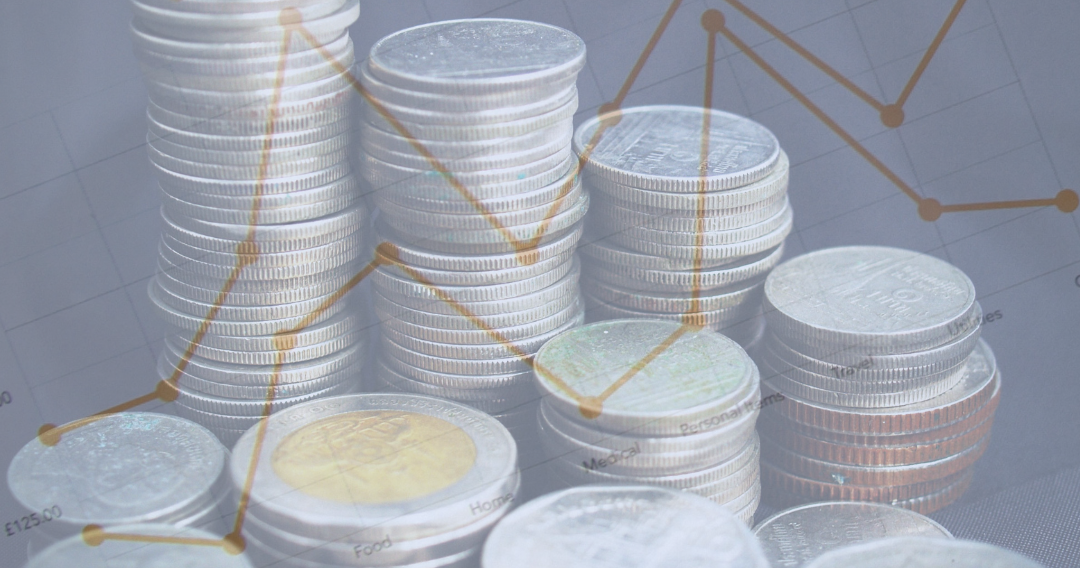 Central banks have a microeconomic impact as well. Since these banks act as the lender of last resort, if commercial banks cannot lend any more money to their customers, they can turn to the federal reserve to borrow more.

For example, the United Kingdom does not require any reserve/deposit ratio, but the United States does. This practice can help control the money supply in the market, thus controlling inflation. Low inflation makes for low-interest rates, and low rates are great for business!

Overall, their main responsibilities are to create and maintain stability in their currency, keep inflation low, and keep employment rates high. It is a tough job where banks have to look at all national and global indicators to make a few decisions on policy.

Central banking systems are imperative to the economic success of a nation. As stated earlier, they play a crucial role in achieving financial and economic stability through low inflation and high employment rates. 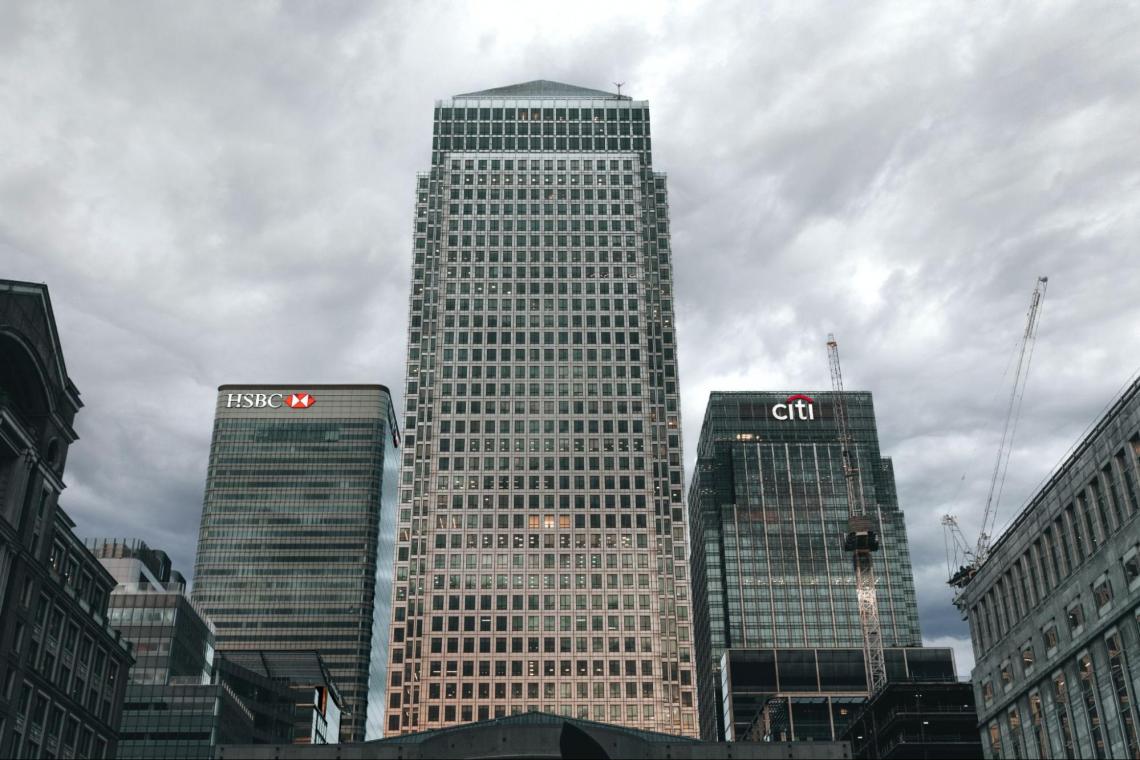 Since the 1980s, keeping inflation low and stable has been one of the most crucial responsibilities of most banking systems. Households may not notice how vital maintaining low inflation is until it gets too high because high inflation affects ordinary families.

For example, a family of five will not be able to live at a higher living standard if inflation is consistently between five and eight percent. Parents and guardians cannot keep up with the rise in prices. Therefore, saving and investing would also be put on the back burner.

For businesses, keeping track of inflation is very important. Inflation can tell a company how much they need to increase their prices due to the upcharges in the resource market. If inflation rises, then they are expected to pay their employees more as a result. 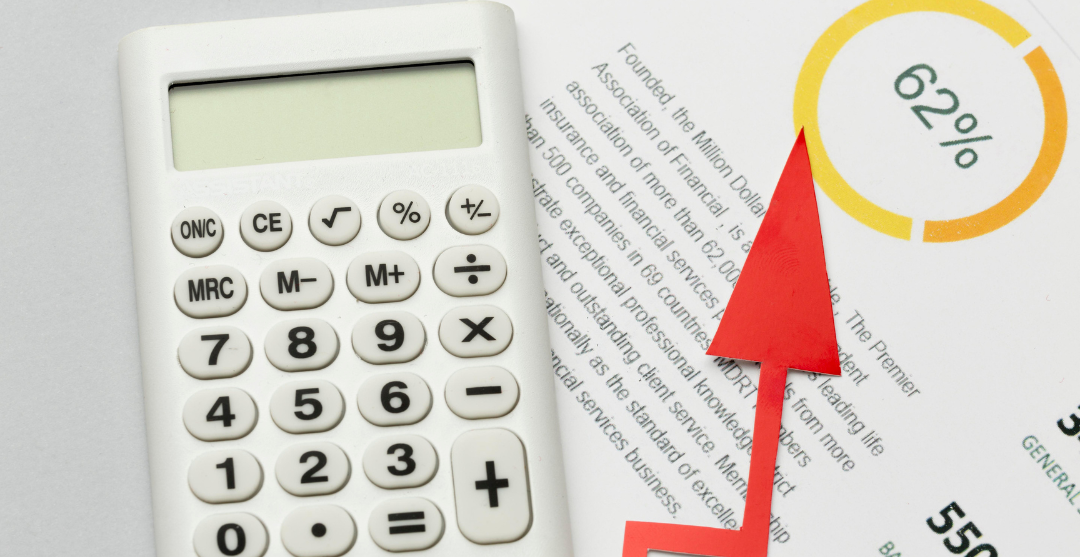 When economies are unstable and in a downtrend, inflation is out of control, and there is no end, the banks are more than likely to raise interest rates. Increasing interest rates will slow down the economy until the bank sees that things are under control.

Raising interest rates is the primary way banking systems slow down the economy to slow inflation. Policies that raise rates affect people, families, and businesses in many ways. Although it can help slow inflation, too much of this action can spark a recession.

For example, young families looking to settle down and buy a house will either have to pay the higher interest rate on a home mortgage or wait until interest rates lower. The housing market usually falls when interest rates rise, hurting families and residential real estate investors.

Higher interest rates don't benefit businesses since borrowing money from banks and investors becomes more expensive. Additionally, it makes it more pricey for them to start and finish projects; thus, they will not be able to grow as quickly as investors would like. 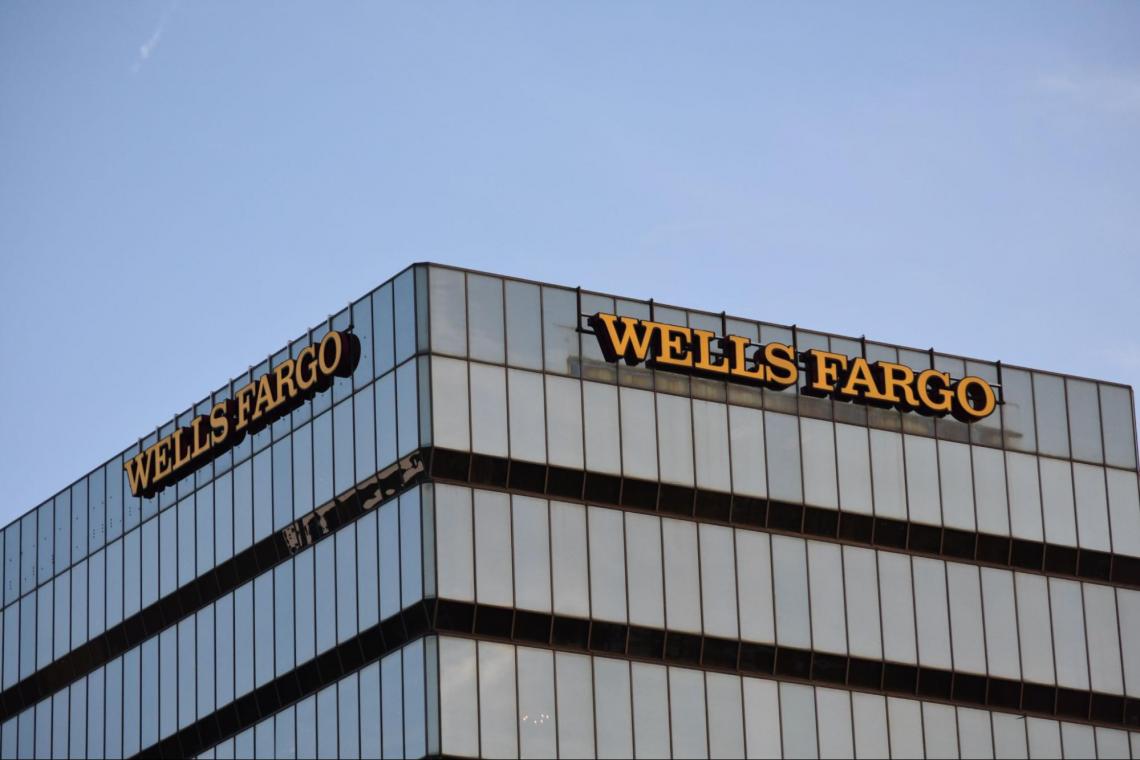 The Federal Reserve maintains economic stability by creating monetary policy to maximize employment and stabilize prices. The policies they create determine the amount of money in circulation and the cost of that money.

For example, in September of 2022, the U.S. reached a record of money in circulation, $2279.99800 billion. During and following the Covid-19 pandemic, there were releases of stimulus packages for families and businesses to help them get through a hard time.

Although the stimulus packages helped the families in the short term, they might have hurt the economy for a long time. Due to the increasing amount of monetary system in the economy and low-interest rates coming out of the pandemic, the country saw a significant rise in inflation.

The source of all policy from the Fed comes from its low-making body, the Federal Open Market Committee (FOMC). The FOMC holds eight meetings annually to discuss and review the current economic conditions, determine policies, and analyze long-term effects. 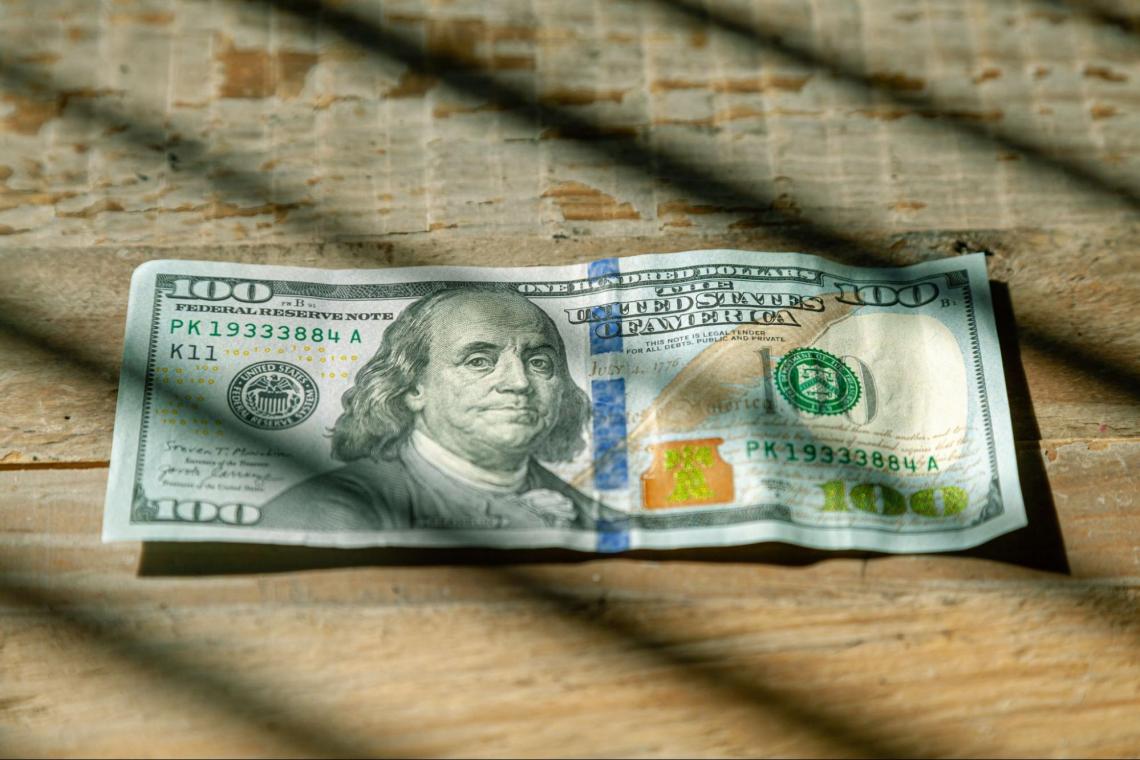 Also, the Federal Reserve's main source of income comes from its open market operations (OMO), where they obtain government securities. They also earn money through investments such as foreign currencies or interest paid on loans from other banking institutions.

The Federal Reserves' responsibilities can be grouped into four points:

Central banking systems are designed to keep their economies stable and also advancing. They can fulfill their responsibilities by creating and maintaining policy that fights for high employment rates and low inflation. 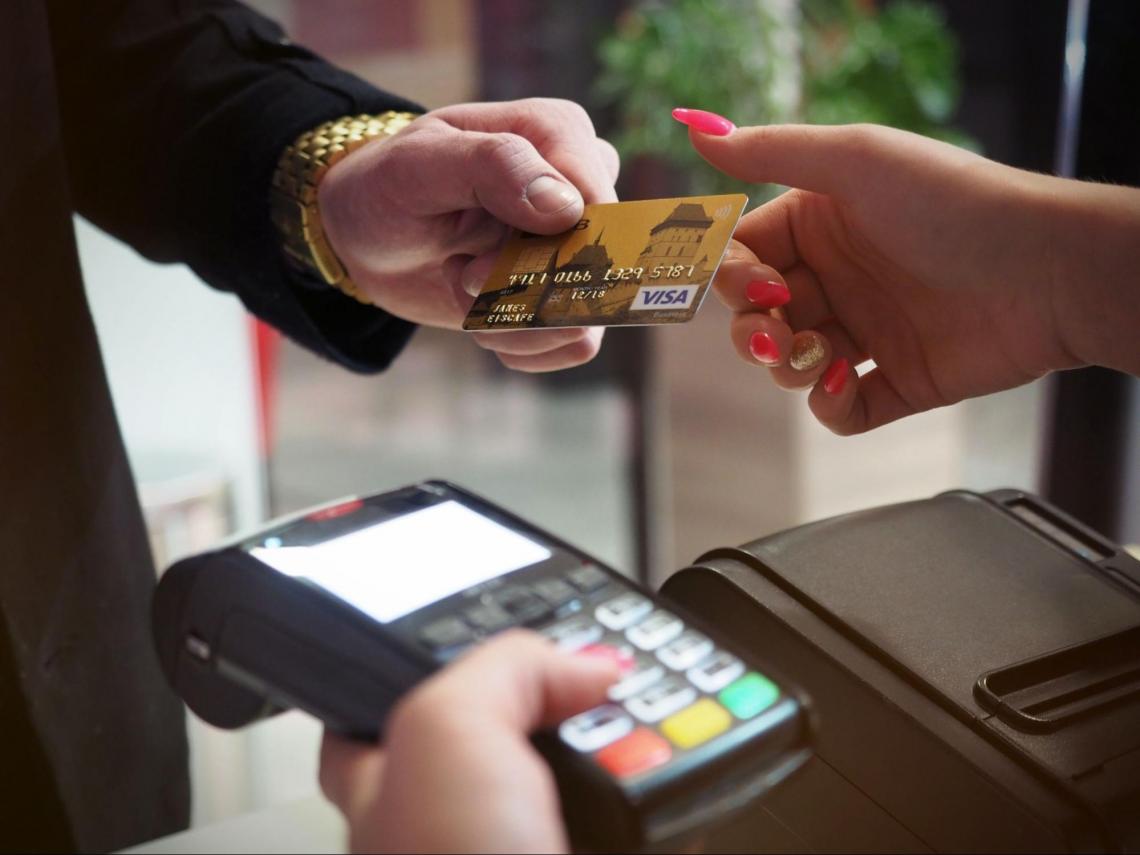 The history of the large banking systems can be dated back to the 1700 and 1800s. Their primary responsibility then was still necessary today; funding the governments by buying debt from them through government securities.

Some modern responsibilities are also to regulate the amount of money in circulation and the cost of credit. When the economy is booming, unemployment and inflation are low, and the banks can cruise, but a lot of work is needed when the economy is in a downtrend.

The Federal Reserve in the United States meets eight times a year to discuss current economic and financial conditions in the U.S. and worldwide. During these meetings, they may create talk about policies, discuss the risks and long-term effects, and determine whether they are to implement them or not.

In general, these banking systems serve as the lender of last resort. If member banks cannot come up with the capital to lend, they can go to the central bank to be loaned more money. Thus, the banks are the last resort to keep economies from collapsing.