The Federal Reserve is responsible for guiding the U.S. economy during normal times and through disruptive events by setting monetary policy to promote maximum employment and ensure stable prices. 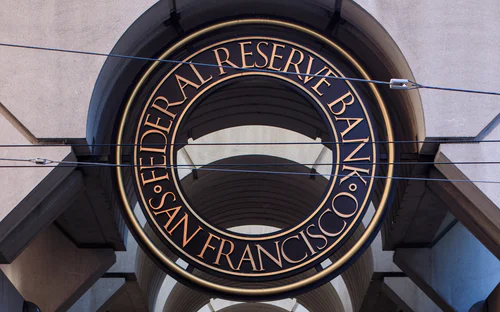 The federal funds rate (FFR), also known as the fed funds rate, is one of the monetary tools the Federal Reserve uses to direct the U.S. economy in the desired direction. It is often set as a range with a lower and upper bound.

The FFR is often considered the most important interest rate in the United States because of its potential effect on countless elements of the economy, such as savings account interest rates, the value of the U.S. dollar, and personal loan interest rates.

Specifically, the Federal Open Market Committee (FOMC), the policy-making body of the Federal Reserve, meets eight times throughout the year to adjust this rate to influence economic growth. 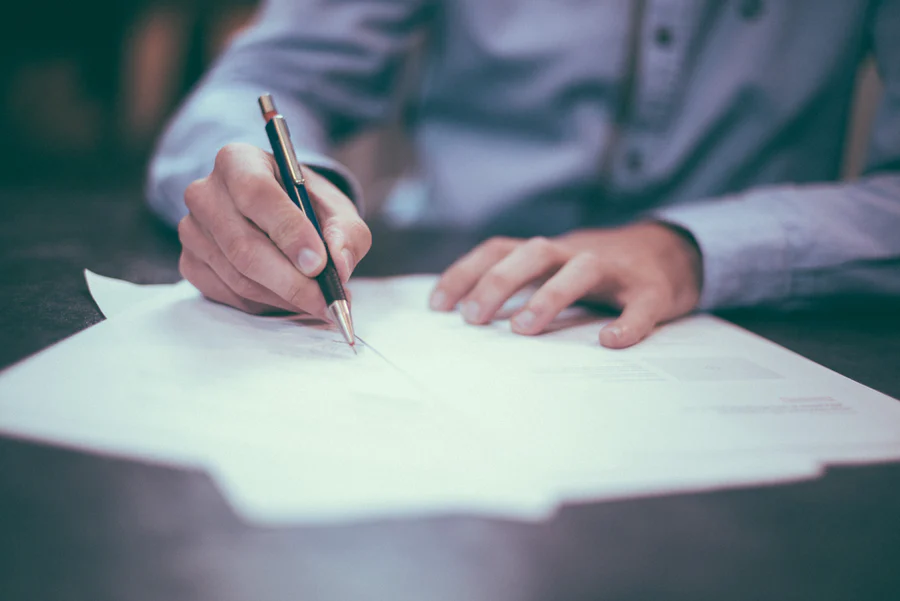 The Federal Reserve is primarily tasked with:

Most banks do not have a significant amount of cash because the majority of deposits are given out in the form of loans or other types of credit.

However, all banks must maintain a certain amount of cash that can be distributed in the event of a mass withdrawal trend among customers. This reserve requirement is a percentage of their total deposits.

This cash is stored in a non-interest-bearing account at a Federal Reserve Bank to ensure all customers have access to their cash in case of any economic changes.

This was established following the Great Depression, during which borrowers were unable to withdraw their own money because banks were not required to hold a certain percentage of reserves. 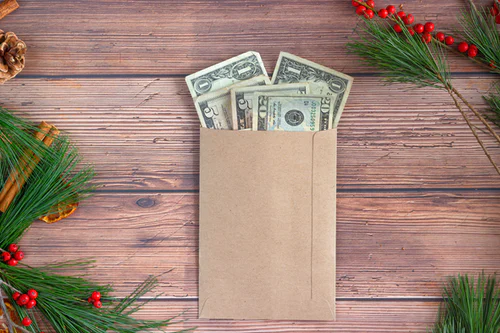 So, when everyone was anxious about the economic condition of the United States, the financial system was flooded with bank runs. As a result, many banks were forced to liquidate loans and shut down.

FFR is the interest rate commercial banks pay when they borrow and lend to each other overnight. Some banks are able to lend their money when they have excess reserves, while others may need to borrow money to abide by the reserve requirement.

A bank's reserve requirement is changing daily as a result of depositors and borrowers. Every day customers deposit and withdraw funds while the bank approves and receives payment for loans.

The fed funds rate can affect many microeconomic and macroeconomic elements of society, such as:

So, when the Fed funds rate changes, everything that this rate affects tends to change. For example, if this rate increases, the interest that banks pay out to saving account customers may increase as well. 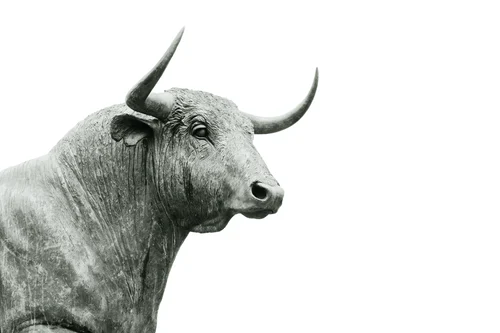 The FOMC can adjust the rate if they anticipate changes in the economy or notice signs of other issues such as rising inflation or abrupt changes in consumer spending.

Some indicators that the FOMC will look at are:

Fluctuations of the fed funds rate have macro and microeconomic effects. It is important to be aware of changes in this rate because they can significantly impact your financial situation.

The fed funds rate is often considered the most important interest rate in the United States, so it is important to understand what it is.

When the U.S. economy faces high inflation, record unemployment, or a looming recession, the Federal Reserve adjusts the federal reserve rate to guide the economy in a better direction. So what individuals make up the FOMC? 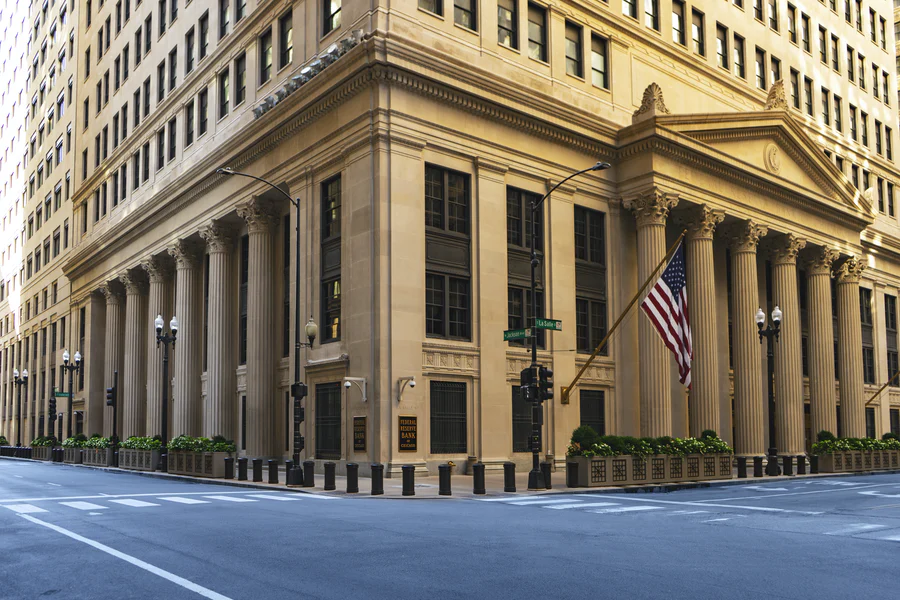 The four members from the other Reserve Banks (excluding the Federal Reserve Bank of New York) serve one-year terms and rotate. The annual rotation includes one president from each group of Reserve Banks:

When not serving their one-year term, the remaining Reserve Bank presidents still attend meetings of the Committee but only participate in discussions as they do not have a vote.

When the FOMC increases the rate, the goal is to increase short-term borrowing costs. As a result of increased interest rates that require borrowers to pay more, the supply of credit in the economy is reduced. 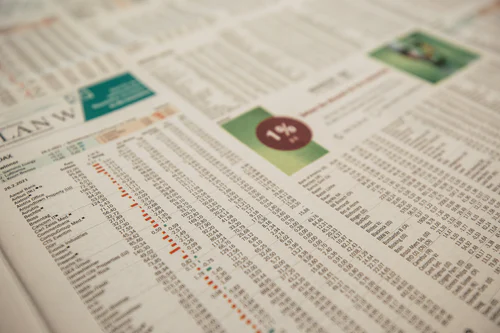 When fewer loans are taken out, the amount of money circulating in the economy is reduced. Increasing the federal funds rate is commonly used to curb rising inflation.

When the rate decreases, the FOMC is looking to make borrowing cheaper. More borrowing leads to an increase in the supply of money. This strategy may be deployed in the event of low or negative inflation.

Decreasing the rate can also be effective in minimizing unemployment because it is cheaper for companies to grow and hire talents when they can borrow more money.

Fluctuations in the federal funds rate can significantly affect the entire economy and the stock market.

To minimize unemployment, the Federal Reserve can lower the FFR to make borrowing cheaper. As a result, consumers have more money to spend, and the money supply increases when consumers spend more, and the demand for goods and services increases. 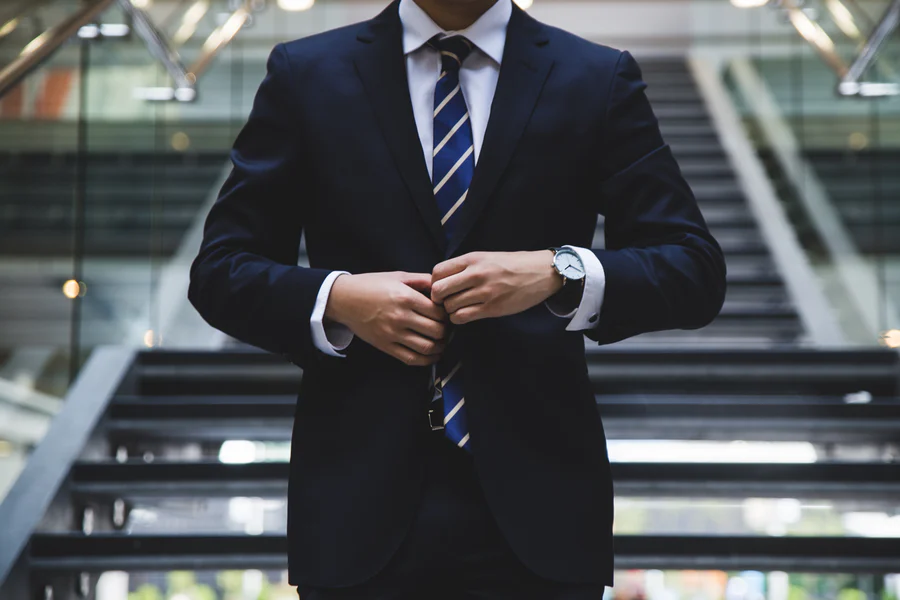 Employers must hire more workers when demand increases the supply, as businesses want to function at the equilibrium point where demand equals supply.

The Fed consequently sets a target rate to maintain this lower level of unemployment.

Lowering the interest rate range is known as "expansionary monetary policy" because it grows the economy.

The Fed will often increase the fed funds rate to increase the cost of loans and slow the economy. As a result, consumers and businesses will spend less, and companies will grow slower. 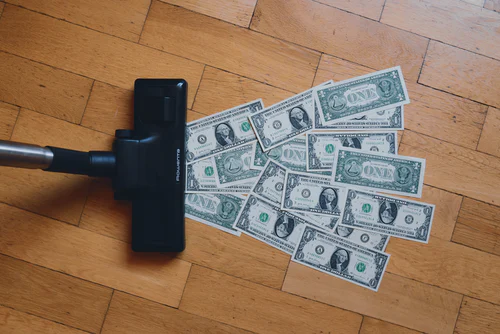 Contrasting to controlling unemployment, with higher interest rates, mortgages become more expensive. This slows the housing industry's growth, which causes homeowners to have less equity in their homes because their house prices have gone down.

The raising of the interest rate range is known as "contractionary monetary policy" because it slows the economy.

The fed funds rate does not set the interest rate banks pay depositors but rather influences its direction.

The FOMC sets a target federal interest rate, but the actual interest rate that a bank pays to lenders is a result of the negotiation between the two banks. The average of these overnight lending and borrowing transactions is called the effective federal funds rate (EFFR). 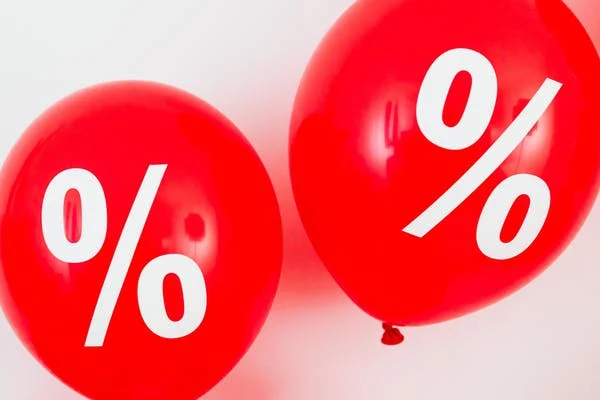 When the Federal Reserve adjusts the federal interest rate, it changes the money supply. This change pushes short-term interest rates toward the target rate that the FOMC sets.

Typically, the discount rate is higher than the federal funds rate. As a result, banks normally borrow more from other banks than the Fed.

As mentioned above, the Fed funds rate determines how much interest commercial banks must pay other banks to borrow their excess reserves, so an increase in the rate results in banks paying more interest.

Paying attention to the federal funds rate can be helpful for making an investment, home owning, and loan decisions.

When the overnight lending rate is decreased, businesses are able to borrow more money. This increase in borrowing usually leads to more growth. Oftentimes, when the rate decreases, future projected earnings increase. 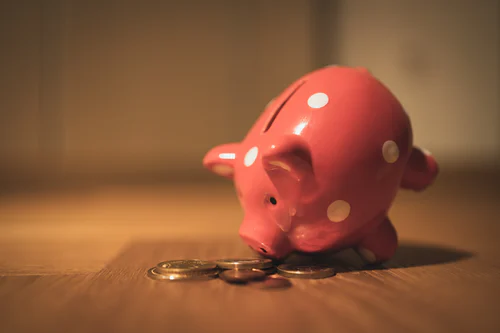 While this is not always the case, being aware of the changes in the fed funds rate can provide more insight into investment decisions.

This is because when interest rates rise, the lower fixed interest rate that the bond pays is less appealing, which causes the price to decline.

3. Savings Accounts and Certificates of Deposits

Credit cards are associated with prime rates. The prime rate is the interest rate charged to their most reliable and safest customers. In other words, this is the best rate you could get from that agency.

When the federal interest rate changes, the interest rate or APR dictated by your credit lending agency can change along with it.

Fixed-mortgage holders do not have to worry about fluctuations in the interest rate, but other mortgages are subject to adjustments.

While the Fed does not directly impact mortgages, it does affect the 10-year Treasury yield, which follows a similar track. Treasury notes are one of the safest investments because the U.S. government backs them.

This is to make up for the increased risk with mortgage-backed securities. As a result, interest rate payments for future homeowners increases. 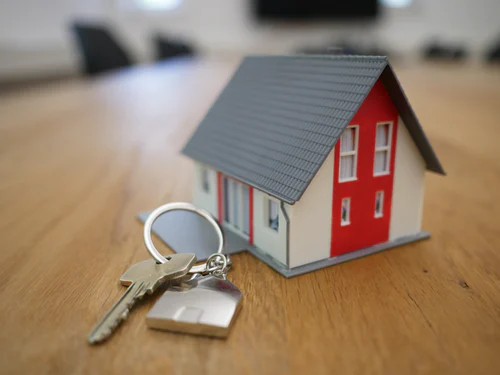 The interest you will pay is crucial in deciding on buying a house because you will likely be paying off that mortgage for years. So, housing purchases are more common when the federal interest rate is low because home buyers pay less on their mortgages.

The prime rate is often used as the benchmark in setting home equity lines of credit.

Other types of loans, such as student and car loans, are also affected by the federal funds rate. Similar to buying a house, taking out a loan is more enticing when the Fed funds rate is lower, so you pay less interest.

What is the highest and lowest the rate has been throughout history?

In the past fifty years, the FFR has fluctuated between 0% and 20%. In 1980, the rate was up to 20% in an effort to mitigate high inflation. The higher interest rate makes borrowing less common and decreases the supply of money in the U.S.

In 2008, the rate decreased to 0% in an attempt to resurge the U.S. economy during the Great Recession. In 2020, the COVID-19 pandemic caused the Federal Reserve to lower the rate to 0%.

Who sets the federal reserve rate?

The Federal Open Market Committee (FOMC), a part of the Federal Reserve, meets eight times a year to discuss the current rate. The Committee consults different economic indicators such as the core inflation rate and the durable goods orders report.

The FOMC has the option to maintain the current rate or change it to guide the economy in a certain direction.