It is an index used as a benchmark to measure national and corporate bonds' overall performance.

EMBI stands for Emerging Markets Bond Index. It is an index used to measure national and corporate bonds' overall performance. 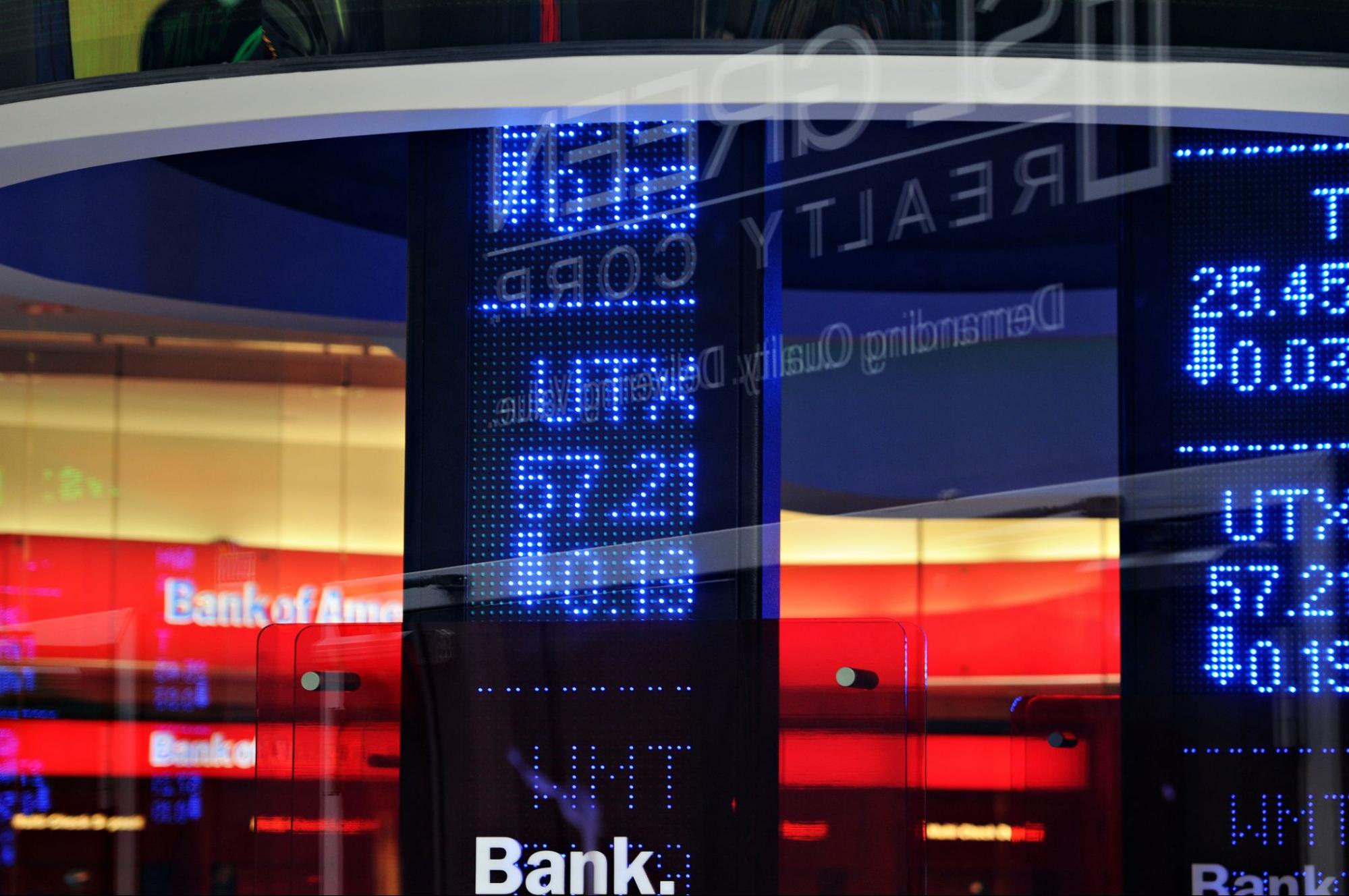 These bonds are issued in nations with emerging markets with particular requirements in structure and solvency.

Emerging market bonds are often considered solid investments because they allow one to diversify their portfolio properly. In addition, it is partly because such bonds are not correlated to standard asset classes.

On the other hand, there is a high risk associated with such financial instruments since the related governments are still underdeveloped.

Emerging markets are economies in a developing phase that are working on new technologies and industries, moving towards a more advanced economy. Hence, individual and external institutions invest in emerging market bonds to exploit the growth of such countries.

The pool of emerging markets includes:

Emerging market bonds are a way for emerging countries to finance their projects. They usually issue sovereign debt in foreign currencies (euros, US dollars, or Japanese yen). 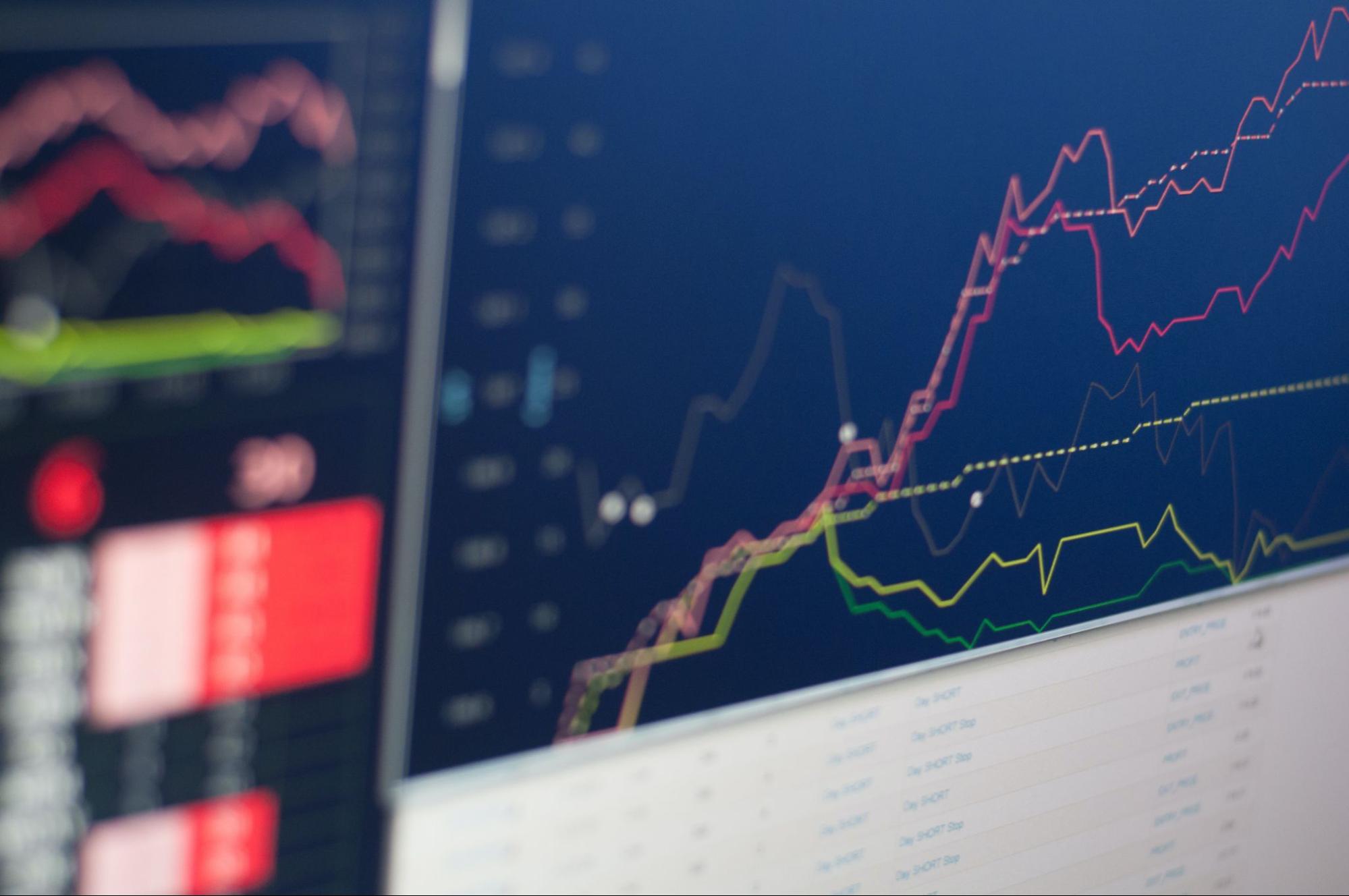 Investors usually decide to go for mutual funds or exchange-traded funds that follow the performance of certain indexes (e.g., the Emerging Markets Bond Index). They do so because they are willing to increase their portfolio risk and want to bet on the development of such countries.

Emerging markets bond indices serve as standards for bond performances in developing countries. The following are some of the more popular developing nation bond indices: 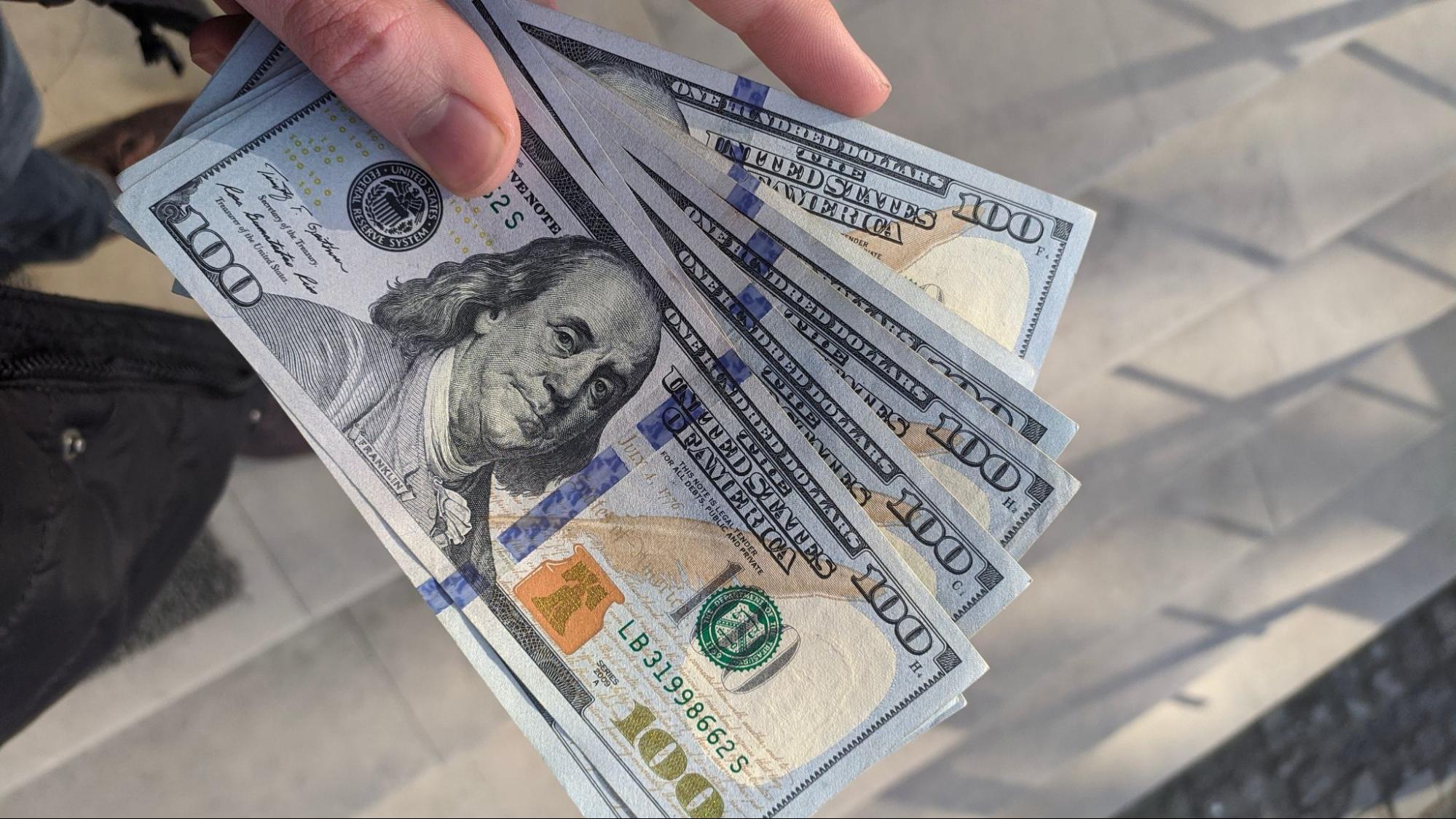 This index is also composed of Eurobonds and dollar-based securities, increasing the financial products initially present in JP Morgan's EMBI, which only had Latin American bonds.

Governments that are in EMBI+ are chosen upon sovereign credit levels. In addition, this index is weighted based on the government bond's market capitalization.

For financial instruments to be eligible for the EMBI+, the sovereign debt must have a maturity longer than a year, meet predetermined trading recommendations that guarantee no pricing-related issues, and have a minimum face value of $500 million.

It measures the total value of debt exchanged in emerging countries. It helps investors with crucial insights regarding emerging markets (types of instruments exchanged, terms, and debt insights). 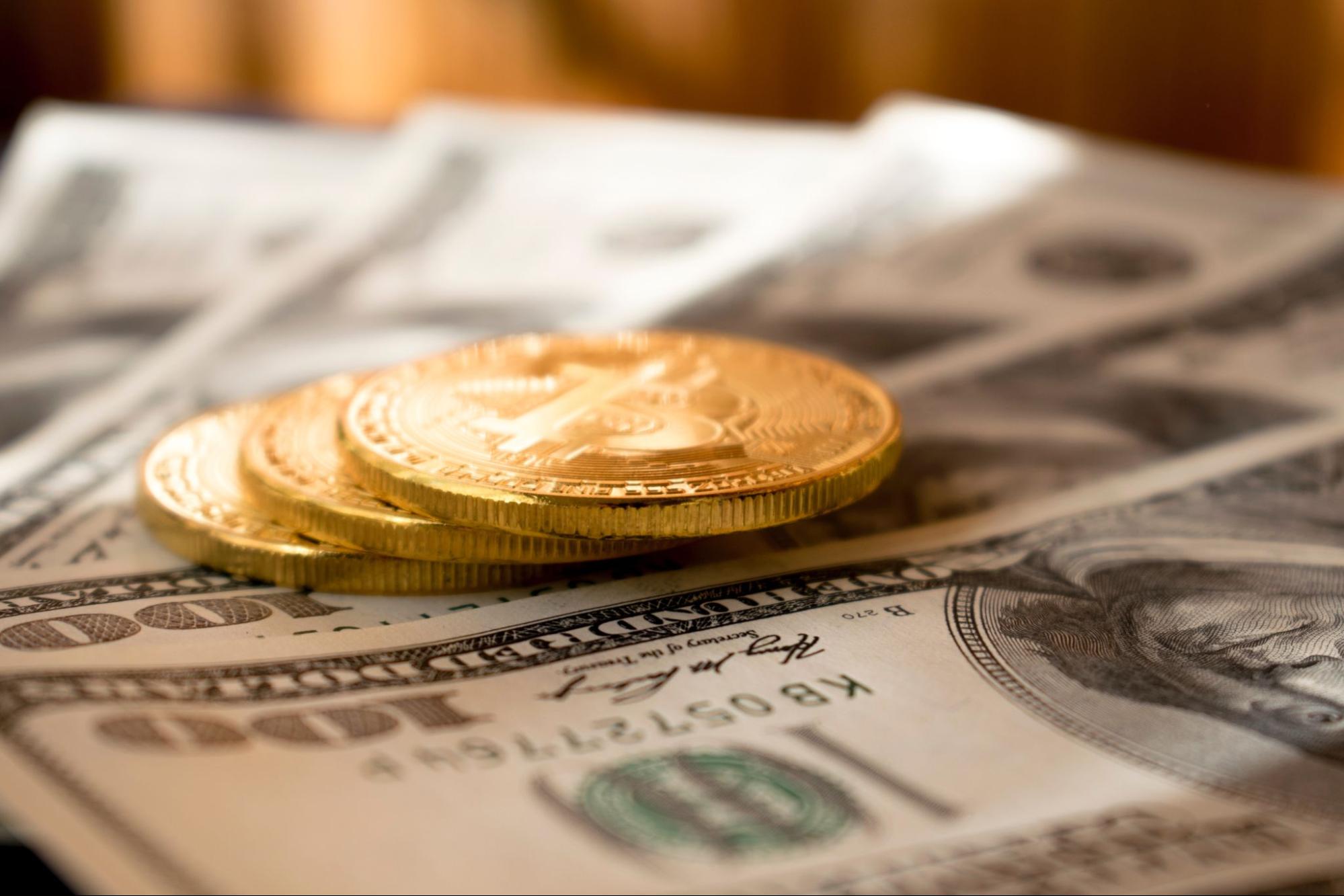 The EMBI Global incorporates several countries considered higher-rated, computed with the per capita income defined by the World Bank and the government's debt composition records. This makes it a broader and more illustrative representation than the EMBI+.

It differs from the EMBI+ because it includes financial instruments such as loans, Brady Bonds, and Eurobonds.

These bonds must also meet the $500 million face value requirements, like the EMBI+. However, no specific rules involve trading liquidity in secondary markets.

Usually, larger governments make up a minor portion, with the smaller markets making up the rest of the EMBI Global Index.

The EMBI Global Diversified limits the weights of countries with more extensive debt stocks by only including a specified portion of these countries' eligible current amounts of debt outstanding.

These indices created by JP Morgan have become a famous benchmark for emerging market debt. In addition, they help investors compare the emerging bond market with mutual funds or exchange-traded funds (ETFs). 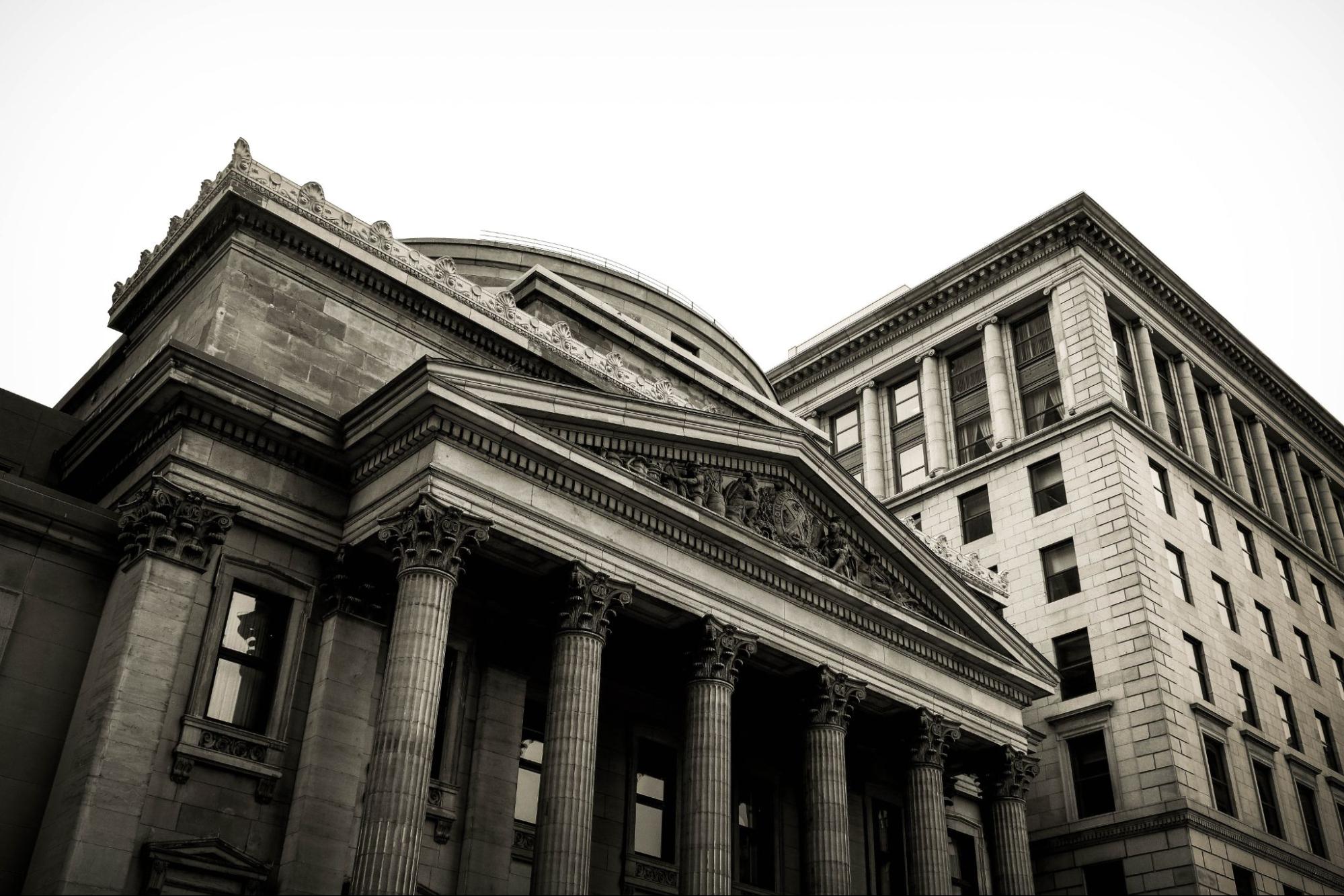 It is very likely for emerging market bonds to outperform US Treasury Bills, thanks to their higher interest rates.

Other popular emerging bond indices are listed below:

EMB ETFs invest in the debt of emerging market economies. Such ETFs have lower credit quality than those invested in bonds from advanced economies. However, they tend to provide higher returns. 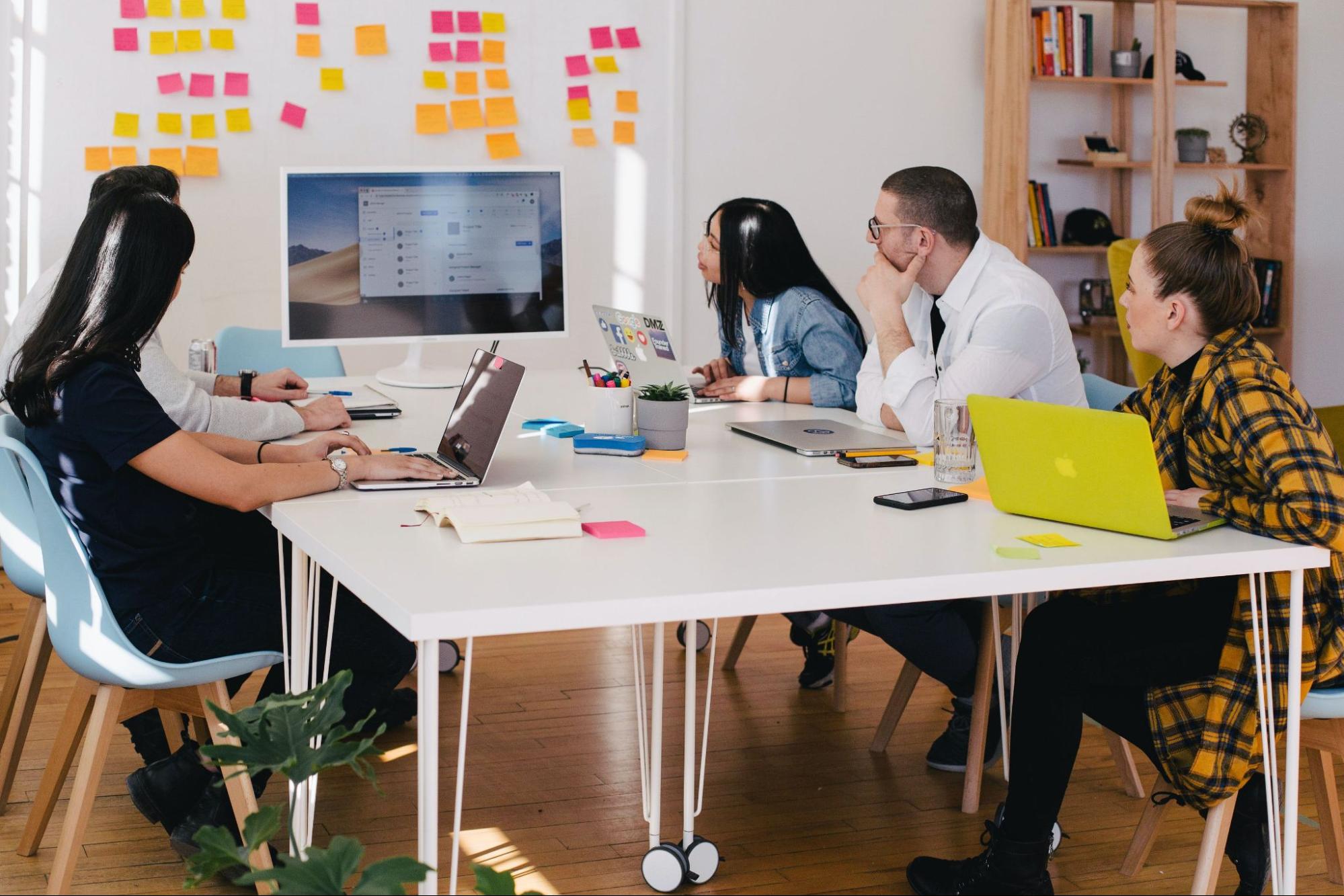 Investing in these financial products has several positive, as well as risky, aspects.

Risks can be placed into three categories:

On the other hand, there are two main pros related to EMBI: