A debt instrument that generates fixed interest payments periodically and pays back the principal amount invested at the maturity date.

Fixed-income security is a debt instrument that generates fixed interest payments periodically and pays back the principal amount invested at the maturity date. It includes bonds, certificates of deposit (CDs), commercial papers, and many more. 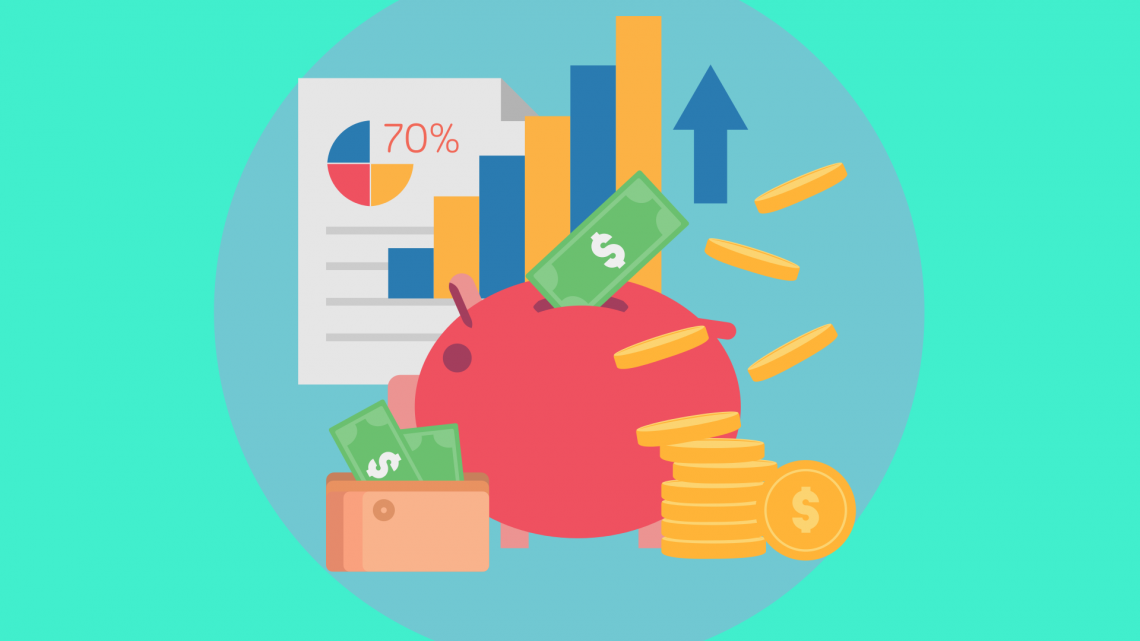 It is issued by entities such as corporations and governments, initially to raise capital.

Unlike equities, fixed-income securities do not have ownership claims. However, in case of default on debt or bankruptcies, the company will be liquidated. Therefore, superiority comes in hand for the debt holders.

When investing in fixed-interest securities, future interest payments are always known priorly. It can explain why those instruments are generally less risky when compared with equities.

How do Fixed Income securities work? 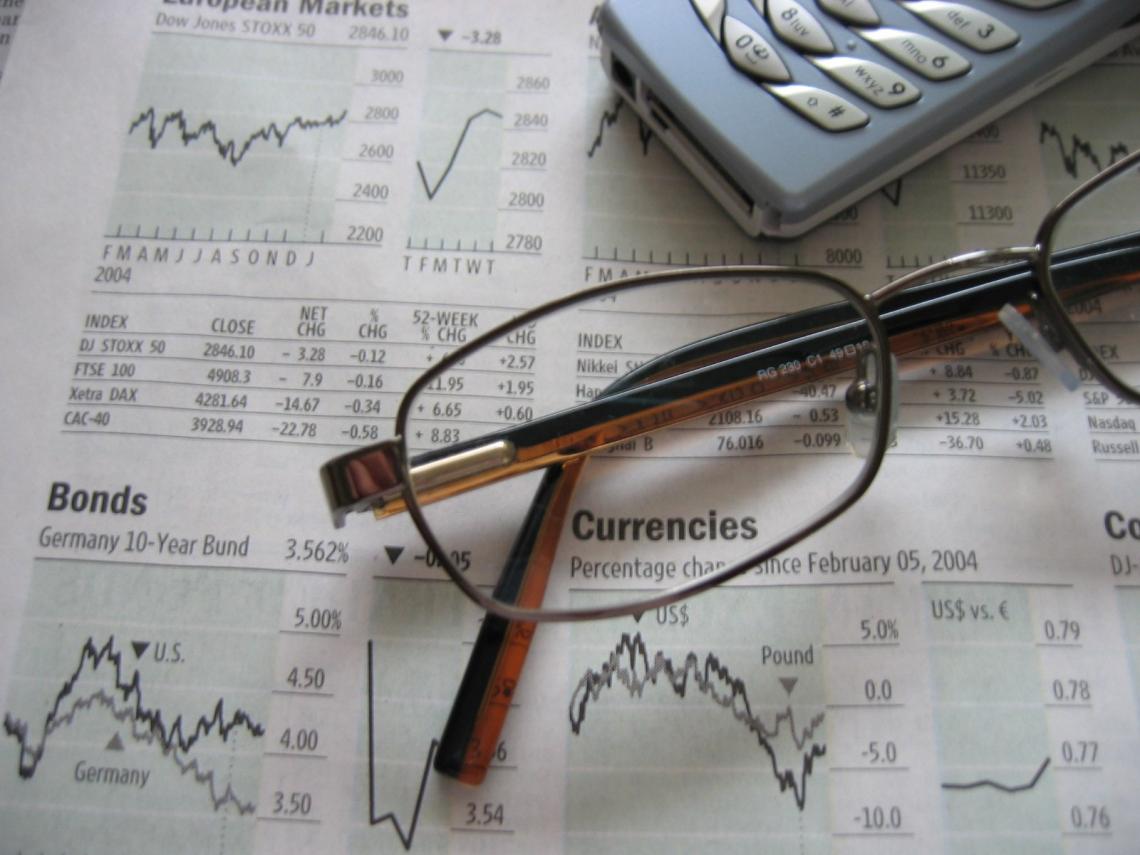 Bonds are the most common type of fixed income securities, and usually, it pays interest semiannually while the initial amount invested is returned at maturity.

The issuers of bonds are the borrowers. They will issue the bond to raise capital and pay interest to the bondholder until the maturity date, almost the same as borrowing a loan and paying interest throughout the loan term.

Governments and companies issue bonds with different maturities and face values. Face Value or par value is the amount an investor will receive at the end of the investment period, the maturity date.

Usually, the face value of a bond equals $1,000, and it is the most common denomination out there, although a different par value is possible, as it can range between $50 - $10,000.

The issuer doesn't pay interest on T-bills. Instead, when issued, they are sold at a discount(reduced price) from par value. The investor will benefit from the gap between the discount and par, which in turn represents the interest payment.

Unlike T-bills, the government pays interest on treasury notes every six months and the face value at maturity.

3. Treasury Bonds: (T-bonds) are issued by the U.S Treasury to finance the national debt. They have maturities of 20 and 30 years and an expected $1,000 face value.

Same as the T-notes, the government pays interest on treasury bonds every six months. Eventually, the investor will earn back the face value at maturity.

4. Municipal bonds: Municipal bonds are issued by the states and counties to raise capital to finance public projects, such as building schools, roads, and transportation systems.

Municipal bonds offer a $1000 face value denomination and usually a semiannual interest payment that is exempt from federal taxation and often state taxes.

6. Certificate of deposit: (CDs) are issued as securities by banks and credit unions. They typically hold a deposited amount of money for a specific period in exchange for interest payments higher than savings accounts.

Generally, an agreement is made with the bank concerning the amount of money deposited, the interest rate offered, which is usually fixed, and the bond term.

7. Repurchase agreement: (repos) is a short-term instrument to raise funds. The role of this instrument is to provide government securities between an investor and a dealer.

The dealer will sell the security for a short period to the investor and later buy it at a higher price.

8. Banker's acceptance:  A banker's acceptance is an instrument that guarantees the payment of a specific amount of money to the bearer. It is mainly used in international trades to comfort both parties to proceed with the transaction with little risk. 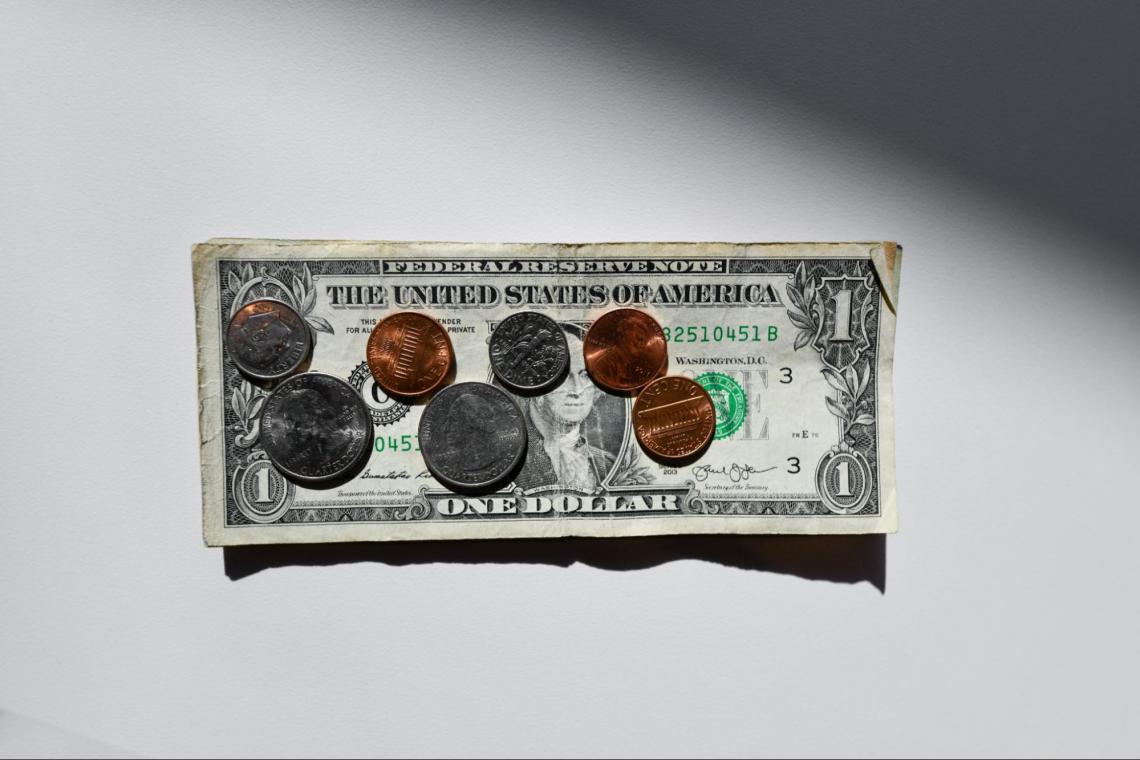 Over the life of the fixed income security, investors obtain a steady stream of cash flows, which helps them predict future payments and plan their portfolios.

If you want to save money for retirement, you would probably have a portfolio, including stocks.

In addition to your held stocks, you can buy fixed-income securities to diversify and bring down the portfolio's overall risk.

Debt holders prioritize over equity holders in case of a default or liquidation.

For example, Company XYZ issued a total amount of bonds of $200 Million. However, the company suffers from a severe financial condition and has decided to file for bankruptcy and default on debts. When liquidated, the company raised $270 Million in cash.

As a result, the $200 Million owed to bondholders will be reimbursed, and then the remaining $70 Million will be distributed to equity holders. 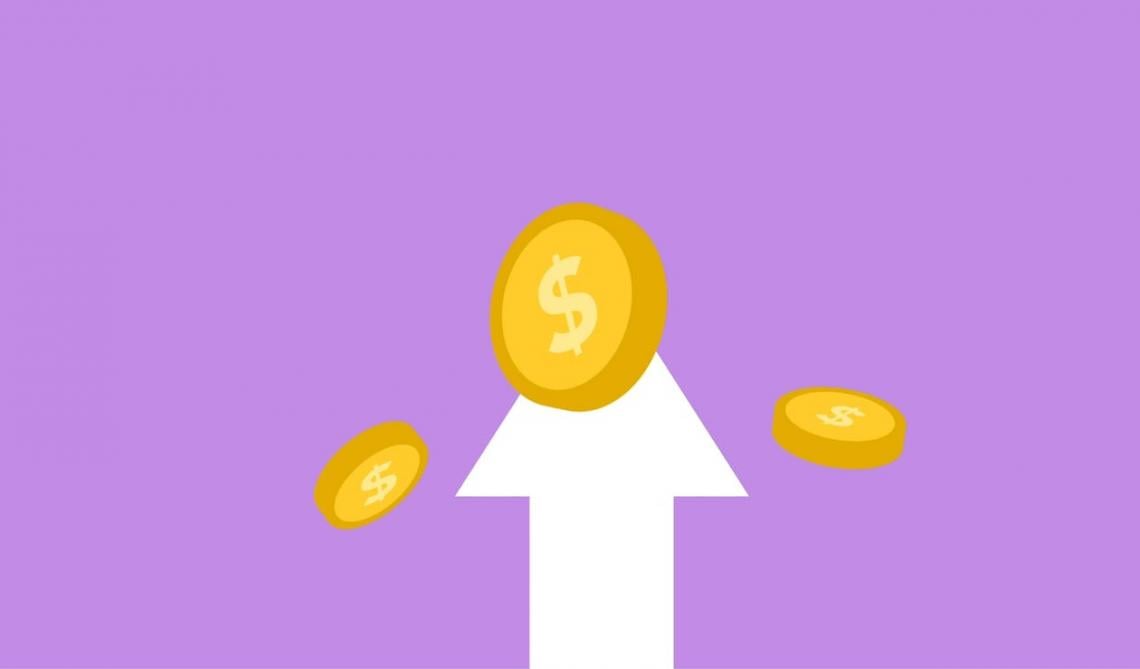 It should be noted that equities are not correlated with fixed-income securities. For instance, when equities decrease in value in financial crises, fixed-income investments will remain stable and reduce the risk of a portfolio.

Furthermore, Fixed income securities such as Treasury bills, notes, and bonds are all backed by the U.S government. Certificates of deposits (CDs) are supported by the federal deposit insurance corporation (FDIC) for up to $250,000 per depositor.

On the other hand, corporate bonds are not backed by any governmental body, and only the financial health of the issuing firm determines if the bond is a good investment.

What are the Risks of Fixed Income Securities?

Some risks associated with it are:

Noticeably, corporate bonds always generate higher returns compared with government debts. However, this comes at the cost of risk.

The risk can vary between companies; as the risk increases, the returns will increase, and the risk of default will also increase.

Therefore, before investing in debt securities, it is highly recommended to check the security's credit rating and investigate the firm's financial position. 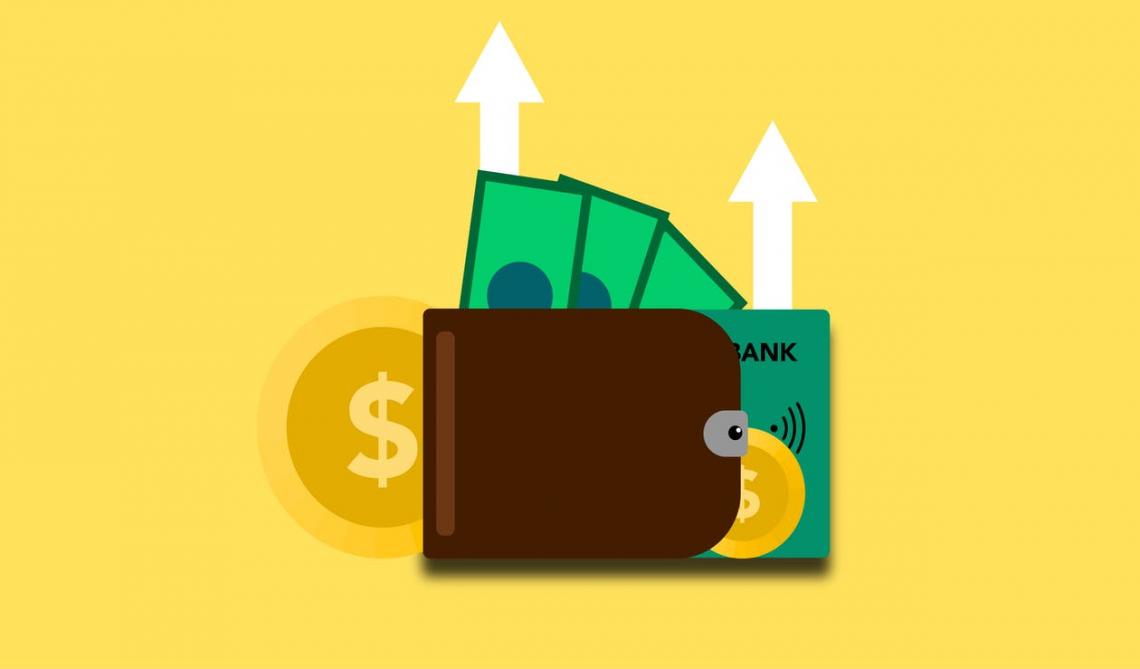 Throughout the term of the bond, its value can fluctuate. If the investor decides to sell the bond before maturity, the price at which it will be sold is the market price and can be different from the amount initially invested.

Indeed, if the investor waits until maturity, the initial amount will be fully returned.

Inversely, if the prevailing interest rate decreases, previously issued bonds will increase in value, and as for the newly issued bonds, the coupon payments would be lower. 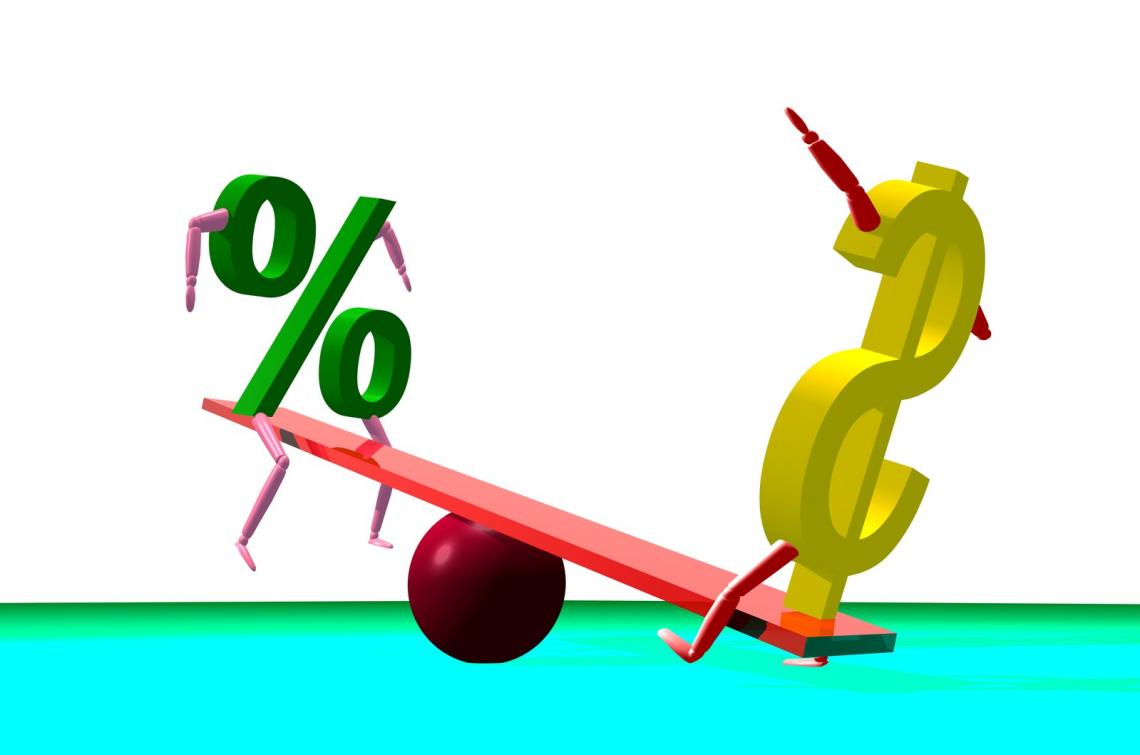 Let's assume an investor bought a government bond that offers a 4% coupon rate for the next ten years plus the par value at maturity. However, the central bank has decided to increase the prevailing interest rates due to economic troubles.

Therefore, the government will increase the coupon rates on newly offered bonds to 5%

In whatever way, the investor will still receive the 4% coupon payment. If the investor decides to sell the bond before maturity, the bond has to be sold at a discount.

Note that the discount reflects the difference between the old and new coupon rates. 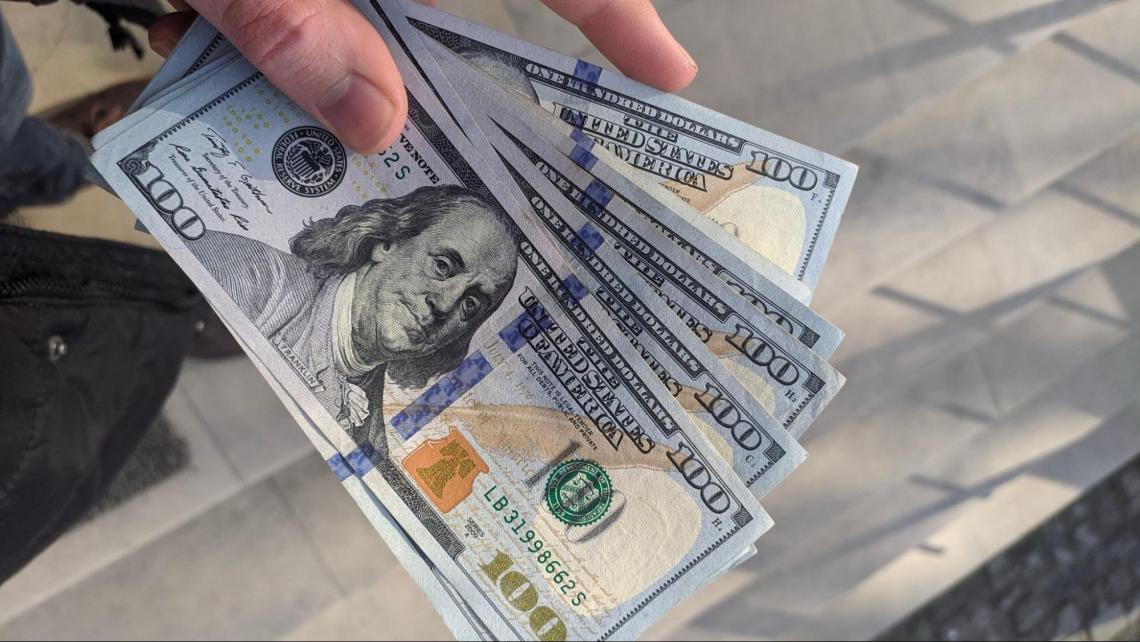 Debt security payments are stable throughout the term of the security. However, sometimes, challenging economic conditions such as the rising Consumer Price Index (CPI), which reflects the inflation rate, will result in a loss for debt investors.

For example, a debt instrument is offering a 4% coupon payment. If the inflation rate increases by 1%, the coupon rate will decrease by 1%. Therefore, the real value return will only be 3%.

To illustrate, company XYZ decided to build a factory in another location to reduce shipping costs. However, they realized they were short on cash and needed funding to proceed with the project.

Hence, they examined their situation and found that issuing bonds is the best way to raise capital. So they gave a massive amount of bonds at a 6% interest payment annually and a face value of $1,000, with maturity due after ten years. 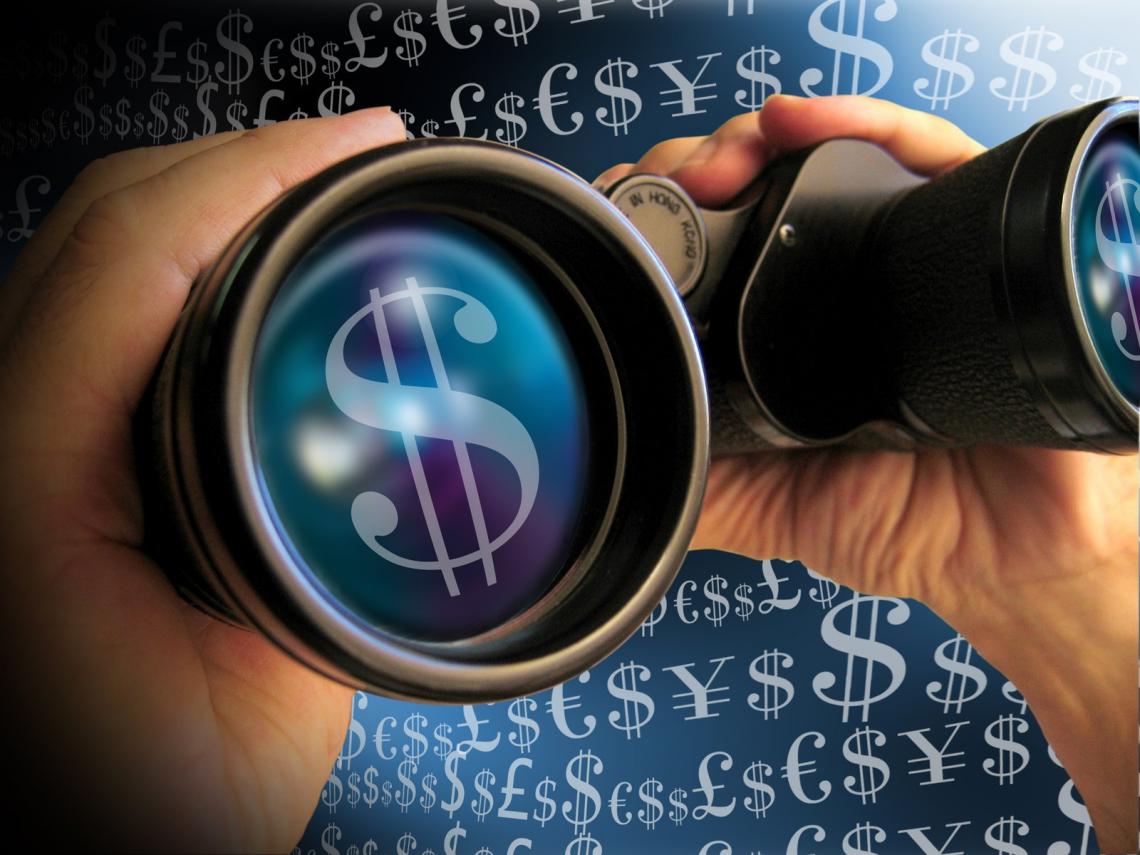 However, if it turns out that the newly built factory wasn't a success and it only accumulated losses, then there is a possible chance that XYZ has to default on debt.

Therefore, the lender can take possession of the secured assets if the bond is a secured debt, yet if not, the company has to be liquidated to pay off the debt to creditors.