Learn with MEXC: What Exactly is Nodle Network (NODL)?

The Nodle Network, a decentralized network, provides Internet of Things (IoT) devices with services and connections that are delay-tolerant. The Nodle Network is a completely software solution that uses the current global smartphone infrastructure to provide network coverage and services. The Nodle Network can handle any wireless protocol, including Wi-Fi and CBRS, and is currently implemented using the Bluetooth Low Energy (BLE) wireless interface. It makes use of the case-, data-, and wireless standard-neutral Nodle Network. This means that it can be applied to a wide range of use cases, from fundamental connectivity services to niche applications like asset tracking, for relaying any kind of data, including beacons from Bluetooth Low Energy devices or 5G packets. 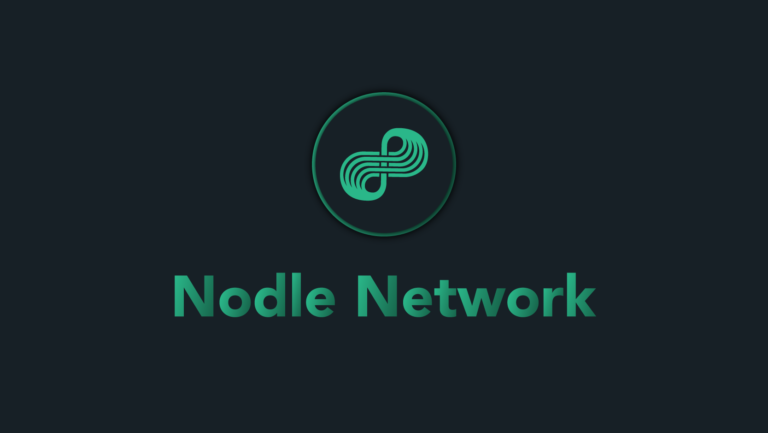 Nodle Cash is the name of the Nodle Network's native token (NODL). It is a utility and governance token provided to Nodle Network users by the Nodle Chain. The NODL is an indicator of the utility that edge nodes provide to network users. In the early stages of the network, connectivity for smart devices is the main shared service. As a result, NODL can be seen as a gauge for the worth of the bandwidth as well as the cost of renting the smartphone's processing, storage, and Bluetooth functions.

The total number of NODL tokens in circulation is 21 billion. 60% of the entire quantity will be unminted and 24% will be in a treasury that is managed by the Nodle governance council of token owners when Nodle Cash is transferred to its native blockchain in 2020. The prize's objective is to promote the development of the Nodle environment. Token creation is only permitted by the Nodle Chain itself, and it is done so to honor network users. These distributions are now controlled by a Nodle-run central oracle. However, further upgrades will further decentralize and erode trust in this process by:

The token issuance is meant to help edge nodes, operators, and collators. At each reward event, participants receive a portion of the newly created NODL Ik as follows:

How does Nodle Network funtion?

Nodle is a decentralized network made up of millions of smartphones. By installing the program, participating, and reaping the rewards, users become "nodes" in the network. More participants strengthen the network as a whole.

The Nodle Network uses smartphones as its nodes and base stations, utilizing what is referred to as "The Smartphone Infrastructure" in its architecture and system design. The Nodle team has developed a novel plan for network growth using "proof of connectivity." Users and mobile application developers compete and contribute to the network by turning on resources like wireless radio and bandwidth on their handsets. They receive Nodle Cash compensation for taking part.