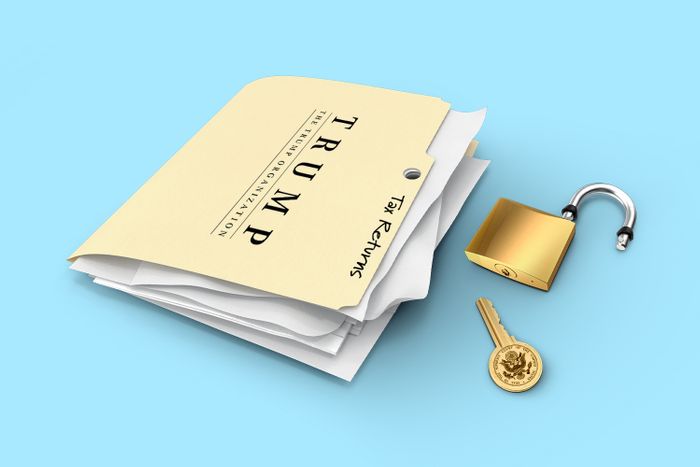 What Trump will (probably) have to turn over

In the subpoena, Vance asked for Trump's tax returns and business records stretching back to 2011 from Mazars USA, Trump's accounting firm. We don't know exactly what kind of misdeeds Vance is sniffing for, but we know he's investigating hush-money payments made to former adult film actress Stormy Daniels and one other woman. Those payments were made right before the 2016 election.

Falsifying business records can be a felony in New York, but only if it's done to conceal illegal activity like tax fraud. If the Trump Organization paid Cohen and took tax deductions on that payment, it would have effectively gotten a tax break for paying hush money, which is what legal experts call wrong.

In response, Trump tweeted that the investigations were "all a political prosecution."

The case still has to be reviewed by lower courts, and the documents won't be made public anytime soon. They're part of a grand jury proceeding, which is what legal experts call top-secret.

Bottom line: Vance may get to peek at Trump's transactions, but it's almost certain the general electorate won't before the November election. 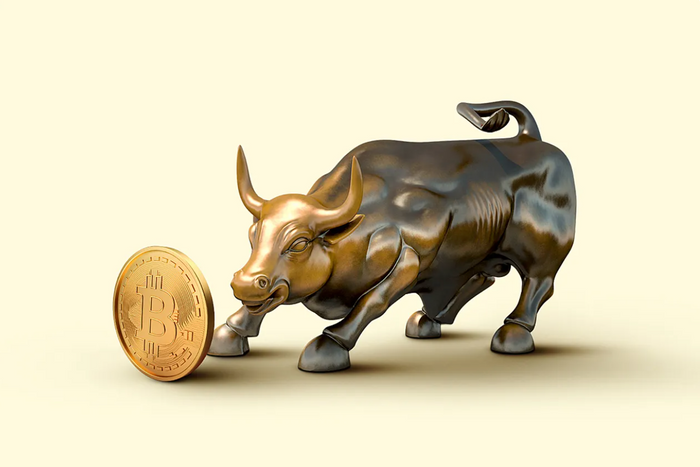 COVID-19 threw markets a curveball, but 2020 may yet meet some big IPO expectations.
1. Alibaba's fintech arm Ant Group is planning a Hong Kong IPO this year that could value it at $200+ billion, Reuters reports. As the world's most valuable tech unicorn, it'll be one of 2020's biggest debuts.

2. In the U.S., crypto exchange Coinbase is looking to go public in a direct listing, again per Reuters. With more than 35 million users and a 2018 valuation of $8 billion, Coinbase is the U.S.' biggest exchange...but still needs SEC blessing before putting an opening bell ring on it.

3. Palantir Technologies said on Monday it confidentially filed paperwork to go public, which is the only way we'd expect Peter Thiel's secretive big data company to do so. It boasts an estimated $26 billion valuation, but its data-mining practices and government contracts (particularly with immigration authorities) have elicited controversy in recent years. 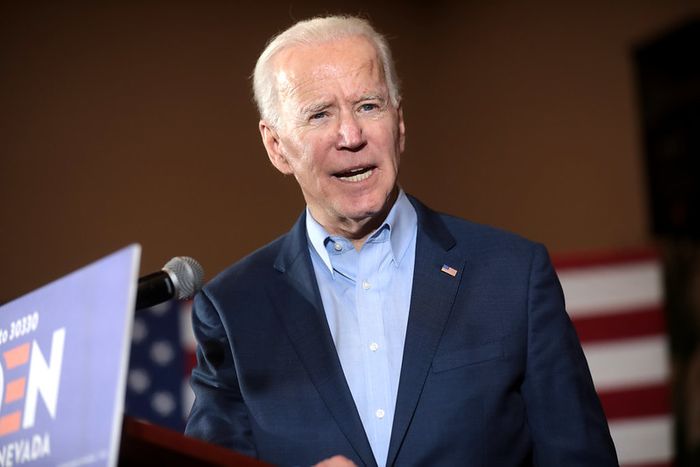 Modernization: $300 billion in R&D for advanced tech industries such as batteries, electric vehicles, AI, and 5G.

Biden claims his plan will create 5 million jobs. Both he and President Trump are appealing to working-class voters with platforms grounded on reinvesting in American manufacturing and innovation.

TikTok parent ByteDance is considering an extreme makeover of the app's corporate structure to give it some breathing room from the Chinese government. That may include creating a new management board or moving the HQ out of China, the WSJ reports.

TikTok is a global phenomenon. In Q1, it set the record for most quarterly downloads of any app ever.

But, as many of us can relate, it's constantly being embarrassed by its parents. ByteDance is based in Beijing and many governments consider it a potential national security threat. India recently banned TikTok (and 58 other apps) in a geopolitical tit-for-tat move.

TikTok is trying to get ahead of the problem in the U.S. It hired an American CEO, beefed up its lobbying team in D.C., and is now considering a revamp of its management.

Bottom line: Both Sec. of State Mike Pompeo and President Trump have floated the idea of banning TikTok this week. That scares millions of teens, but it scares ByteDance even more.

In the hundreds place, you'll write a three for every number up to 399, so another hundred times."