Elon's Got a Big, Shiny Rocket

It's been a while since we talked Elon Musk, so let's check in on our eccentric billionaire and his high-tech exploits. On Saturday, standing in front of SpaceX's new Starship rocket, Musk updated the public on his ambitious space plans.

The new hardware: A stainless steel prototype that looks like your leftover corn on the cob hastily wrapped in aluminum foil. 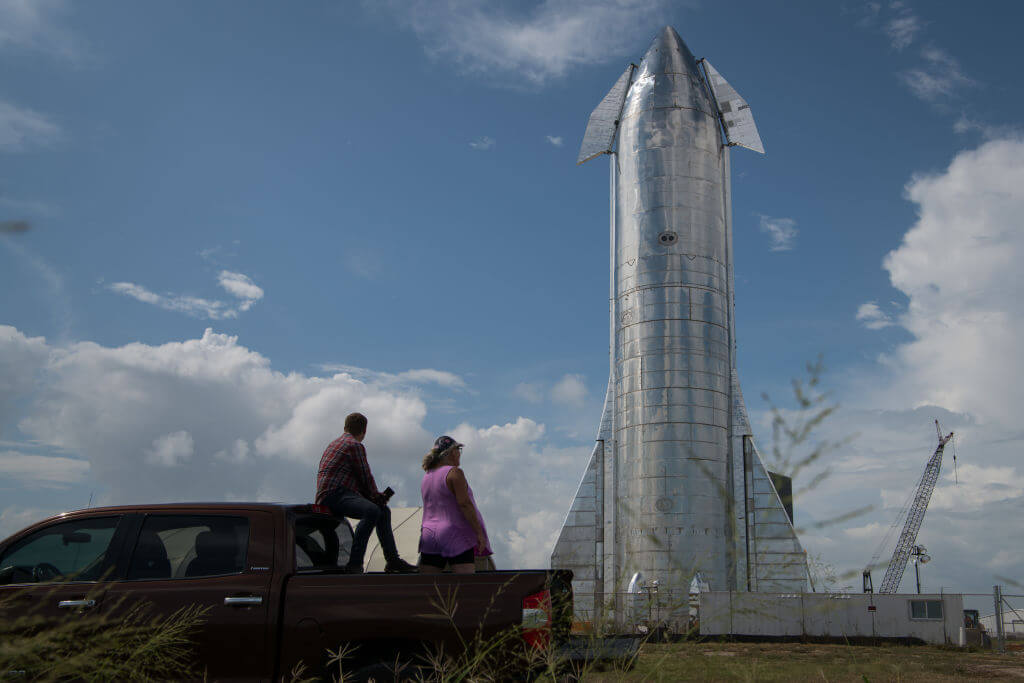 Because Elon loves to assign group projects, teams in Boca Chica, TX, and near Cape Canaveral, FL, are competing to build the rockets. Space R&D usually progresses on a timeline of decades, but Elon's thrown out the playbook. After approving the design, SpaceX took just five months to build Mark 1.

That sounds simple compared to local politics. SpaceX wants to buy out residents of the small Texas village where it's building and testing. As more residents decline the offer, fears of eminent domain grow.

...Musk thinks Tesla "has a shot" at a record 100k deliveries in Q3, according to a recent leaked email. Analysts expect 98k (which, granted, would be a 16% increase from last year).

Investors are nervous. Shares plunged after Tesla reported a $408 million net loss in Q2. On the top line, Tesla is projected to post its first annual revenue drop since 2012.

More bad news...on Friday, a U.S. judge found Tesla guilty of labor violations that interfered with union organization attempts by employees in 2017 and 2018. Among unlawful actions was a threatening tweet by Musk, who must now hold a meeting with California assembly plant workers explaining the decision and affirming their rights. 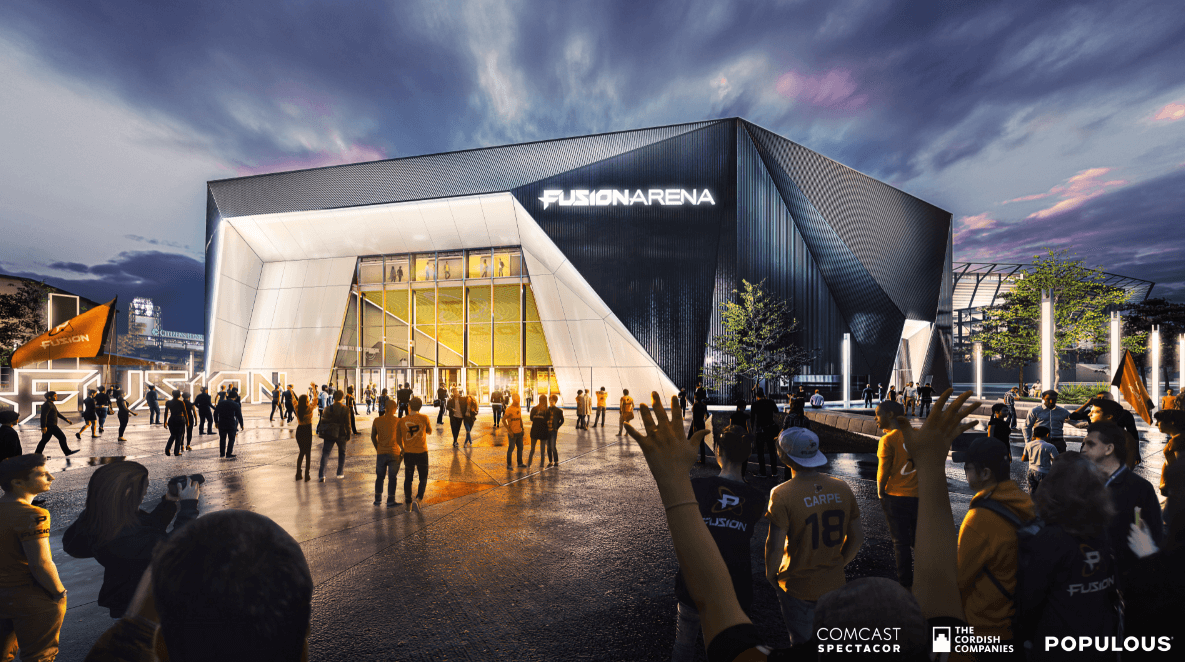 Yesterday, Philadelphia took the day off from complaining about Eagles wide receivers to host the finals of the Overwatch League, a professional esports competition for Blizzard Entertainment's Overwatch video game. The San Francisco Shock took down the Vancouver Titans to claim the title.

More growth is ahead

Last Wednesday, Comcast Spectacor and the Philadelphia Fusion OWL team broke ground on a $50 million esports facility in South Philly. It's the first ground-up, purpose-built esports arena in the U.S. and a symbol of the big changes in store for OWL's Season 3.

In 2020, OWL will become the first esports league to implement a traditional "home-and-away" format, where teams will host games in their own cities like in the NFL or NBA. Right now, most games take place at Blizzard Arena in Burbank, CA.

Credit Suisse is dealing with the kind of corporate espionage drama typically reserved for Sunday nights on HBO.

Some background: At a party in January, CEO Tidjane Thiam had a falling out with Iqbal Khan, the head of wealth management. What were they fighting about? Among other things...trees on their neighboring properties.

This gets weirder. Khan left Credit Suisse and was tapped by archrival UBS. Then…

Credit Suisse wants you to know that while it got caught, it's not the only one. There's an entire "banker-surveillance state," per Bloomberg. In the last decade, banks including Deutsche Bank, HSBC, and BBVA were investigated for spying on employees.

Looking ahead: On Sunday, the FT reported Credit Suisse directors will present a unified front around Thiam.

A WeWork-Sized Hole in New York and London 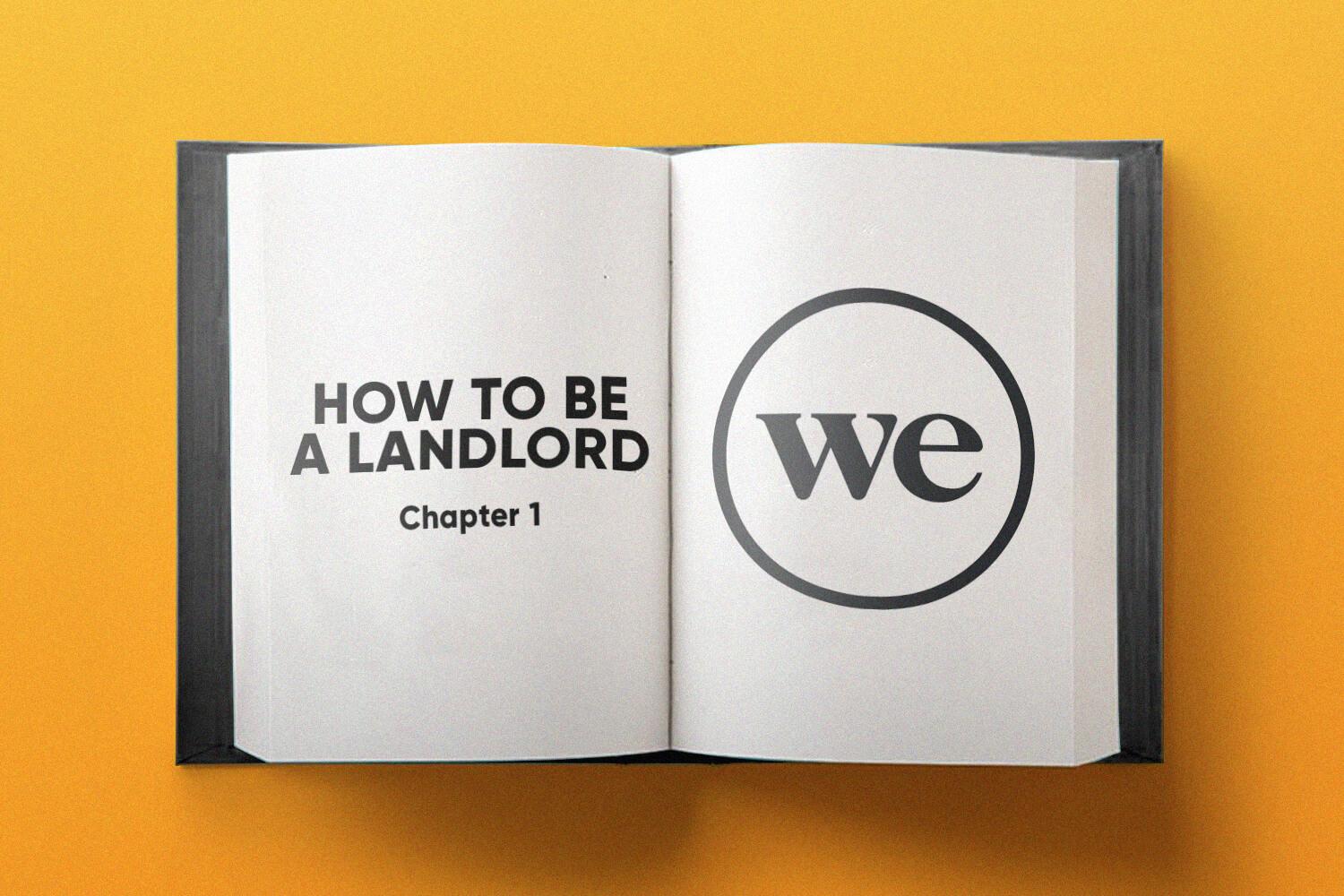 We've discussed WeWork's troubles in relation to the IPO market...but the effects on real estate could be even worse.

WeWork is the largest private-sector tenant in London and New York. And following Adam Neumann's departure as CEO, the company said it plans to slow down the expansion of its real estate footprint in pursuit of "more strategic growth."

But who's breaking up with who? "The vast majority of New York City landlords have little interest in taking on WeWork as a new tenant" during this rough patch, the WSJ reports.

That would be a major U-turn from the past several years, when landlords leaned on WeWork and its coworking peers to occupy office space.

All that square footage is expensive. WeWork still has $47 billion in lease obligations it needs to pay.

This week we'll begin the final quarter of the decade. What were you doing in January 2010?

Wednesday: Earnings (Bed Bath & Beyond, Lennar Corp.); TechCrunch Disrupt begins and runs through Friday (we'll be there...if you will be too drop us a line)