The Big 3 Create a Superteam of Voice Assistant Tech 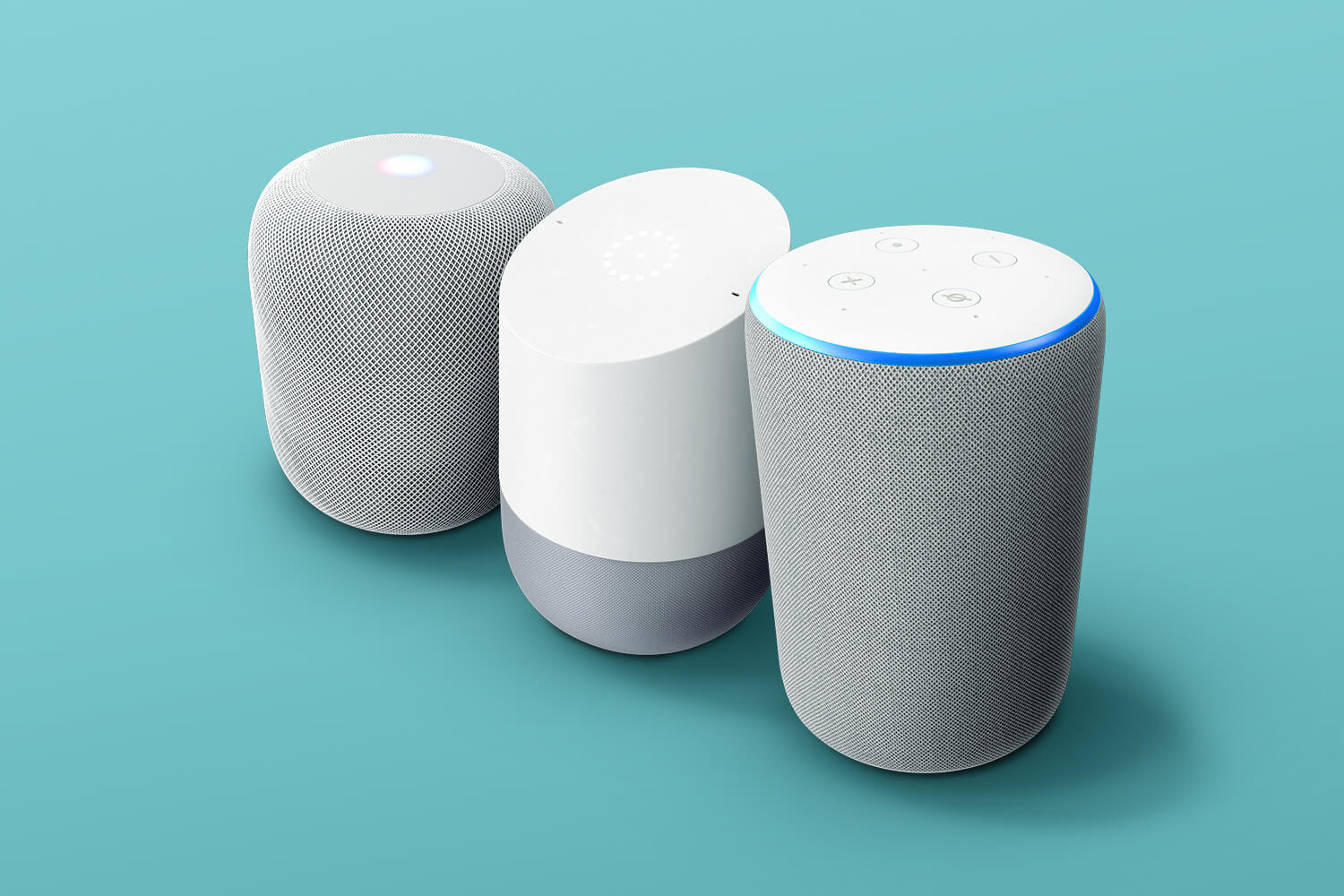 In theory: The project plans to "enable communication across smart home devices, mobile apps, and cloud services and to define a specific set of IP-based networking technologies for device certification." The Apple-Google-Amazon triumvirate will work with the Zigbee Alliance, a foundation promoting Internet of Things standards.

In practice: A logo on device packaging will signal whether that hardware has been built to meet the standard. The group will focus on safety devices like smoke alarms first, and it's targeting an initial draft of its open-source materials by the end of 2020.

You don't often see Apple, Amazon, and Google in the same room outside Capitol Hill or Best Buy. But the global smart home market is projected to grow to $174.2 billion by 2025, per MarketWatch, more than tripling its 2016 size.

But there's room for skepticism, Bloomberg points out. Companies like Amazon and Google have tracked every time you've told a smart speaker to shut off the lights. Combining forces could deliver your personal data to more companies with varying levels of privacy safeguards.

President Trump Impeached by the House 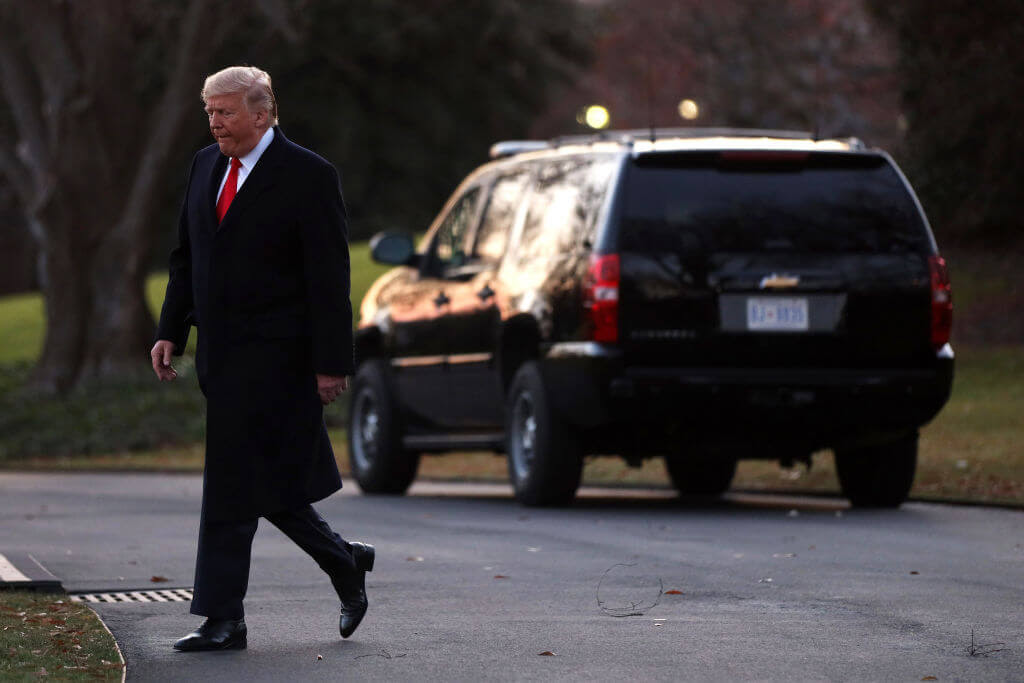 Last night, a majority of the U.S. House voted to impeach President Trump, marking the third time in U.S. history a full chamber has impeached a sitting president.

Last year, Trump said the "market would crash" if he were impeached. But all three major indexes are looking calm, cool, collected, and just off all-time highs. That may be because the Senate is expected
to keep President Trump in office. 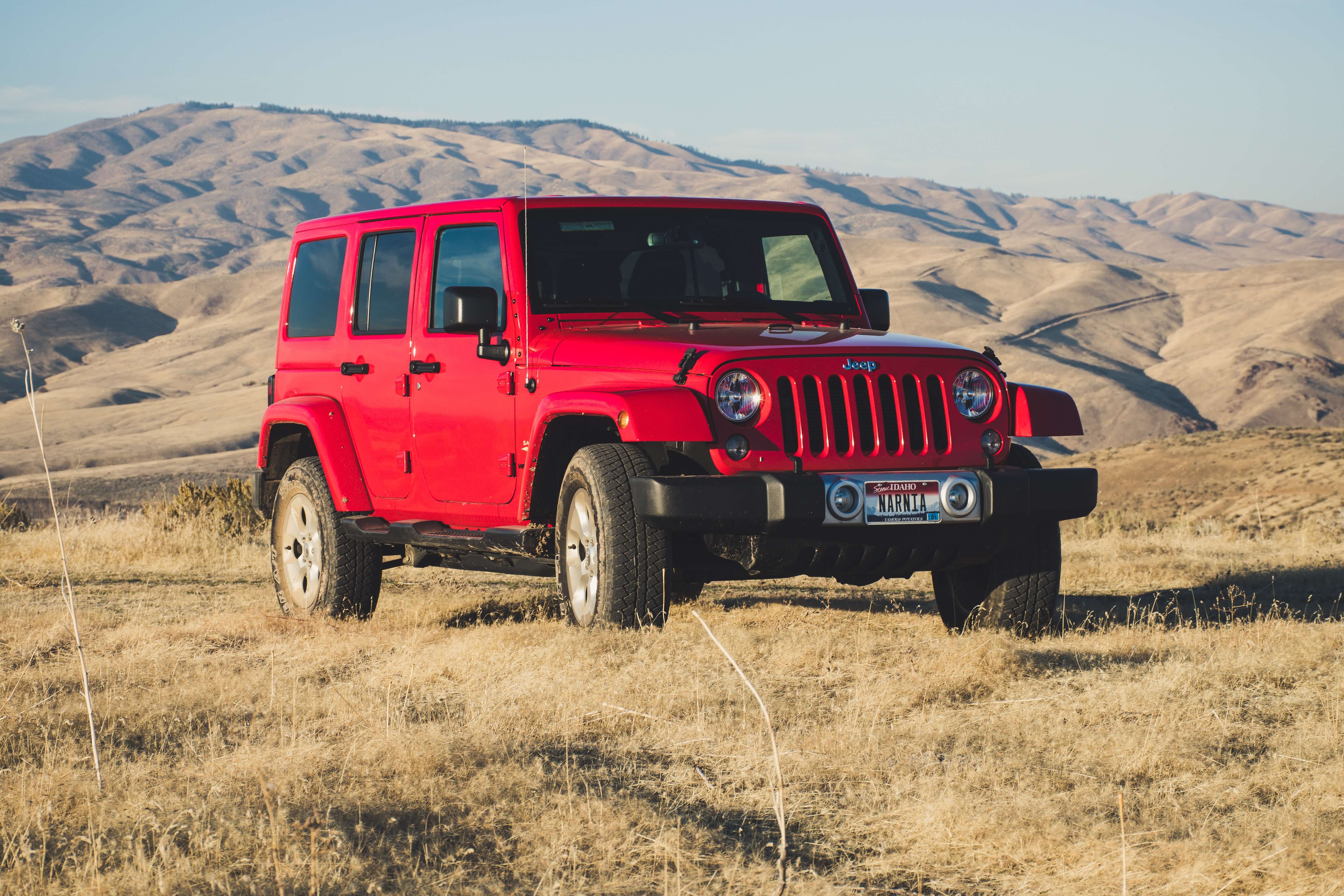 The backstory: The deal was announced in October, but now it's official pending shareholder and regulatory approval. And while it was billed then as a 50/50 split, PSA's negotiators secured an extra board seat and the CEO spot.

The now story: Once merged, the companies expect to do nearly $189 billion in revenue a year. They'll also save about $4.1 billion annually through the deal, which will go toward sustainability measures needed to stay on the right side of increasingly strict emissions regulations.

Zoom out: Fiat Chrysler, the owner of Jeep SUVs and Ram trucks, gives PSA a foothold in North America, where its smaller cars haven't exactly caught on. And together, they hope to expand in China, the world's largest car market.

Looking ahead...execs say they anticipate the deal will close in 12–15 months.

In a big win for Monster Energy's brand partnerships team, Instagram is banning influencers from promoting products related to vaping, tobacco, and weapons in branded content.

The background: Facebook-owned Instagram has allowed IG influencers to operate their own sponcon operations within its app (and outside the parameters of Facebook's own ad ecosystem) with little oversight.

Now, that changes. The removal of #spon posts peddling vapes, tobacco, and weapons comes as part of a broader cleanup on aisle under-18 for the youths' platform of choice. Instagram recently started requiring new users to disclose their birth dates, and next year it will restrict influencer ads selling alcohol and diet supplements.

+ There must be something in the vape cloud: Also yesterday, the U.K.'s advertising watchdog banned four tobacco/e-cig giants from promoting their products on public Instagram pages.

Stats That Make You Go..."Whoa"

8 years old: The age of Ryan Kaji, who just topped Forbes's list of the highest-paid YouTube stars. Kaji, who began his YouTube career unboxing toys at the ripe age of three, now has a line of 100+ toys and clothing items and a show on Nickelodeon. He earned $26 million from June 1, 2018, through June 1, 2019.

66: The number of VC-backed startups that became unicorns (>$1 billion valuation) in the U.S. this year, per CB Insights data cited by Reuters. That's a new record, but experts are skeptical. They say companies are finding ways to engineer funding rounds to just barely hit unicorn status and receive all the adoring PR that comes with it.

13 degrees: The downward slope of a toilet made by British startup StandardToilet, causing leg strain similar to a squat thrust. The company is pitching the toilet to businesses that consider extended bathroom breaks a human waste of time.

It's not if they're reading the Brew...

Here's a question related to International Migrants Day, which was yesterday: The three countries with the highest estimated percentage of foreign-born people were all located on the same peninsula (as of 2017). What is the peninsula?

Paying it forward - thanks everyone
+267IBby electrictuketspiel
What do you wish you knew when you were younger?
+251OFFby thebrofessor
OSU for free or ~260k in debt
+241IBby bpf12345
Most Unignorable Cold Email for people with Massive Balls
+141IBby Fast and Fiduciary
Thanks to IB long hours, I officially have angina
+88IBby Associate 1 in HF - Event
What do you love about Japanese Anime?
+84OFFby Bizkitgto
PE is the new IB - IB is the new Big4
+84IBby baddealflow12
Calling PMs/buyside Analysts - The whole China thing
+81HFby thebrofessor
Litquidity Target School Ranking
+78IBby chocolate_obliteration
$4MM...Quit rat race and become an owner operator? WWYD?
+73REby Associate 1 in RE - Comm
END_OF_DOCUMENT_TOKEN_TO_BE_REPLACED