After the firm identifies a lease in the contract, it has to do a classification test to determine the appropriate accounting treatment. 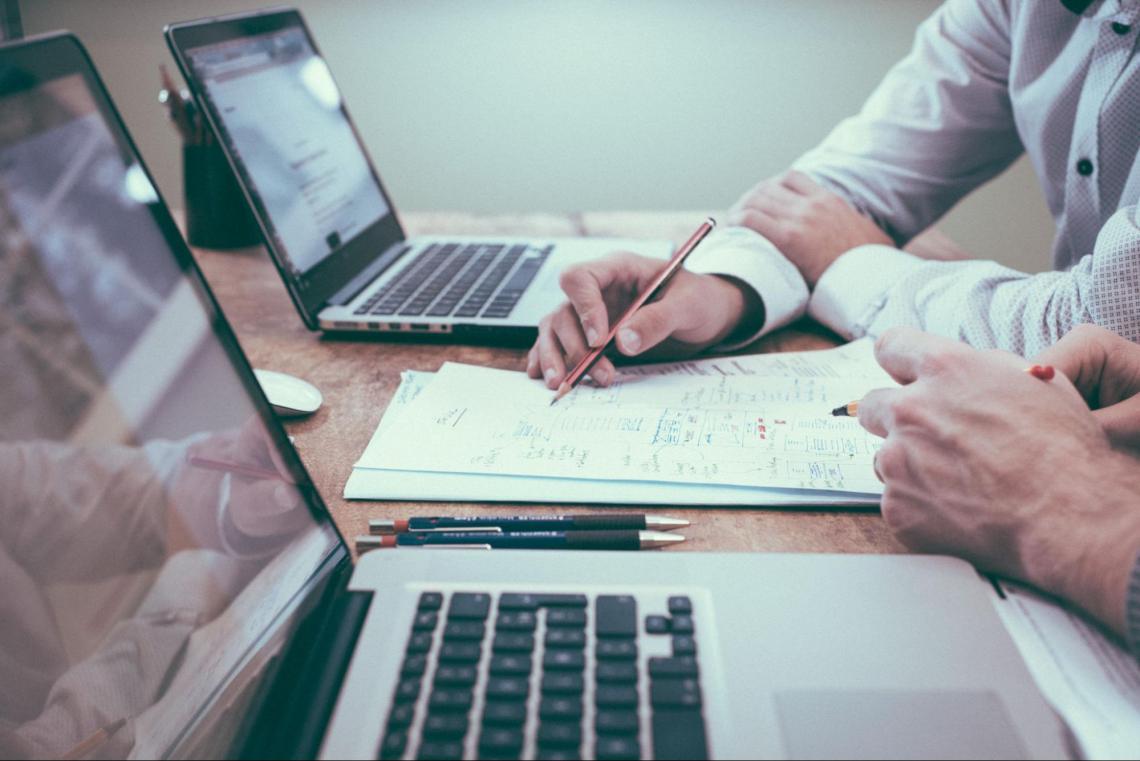 "Results in a more faithful representation of a lessee's rights and obligations arising from a lease" and "Improves understanding and comparability of lessee's financial statements clarify the definition of a lease to address practice issues." 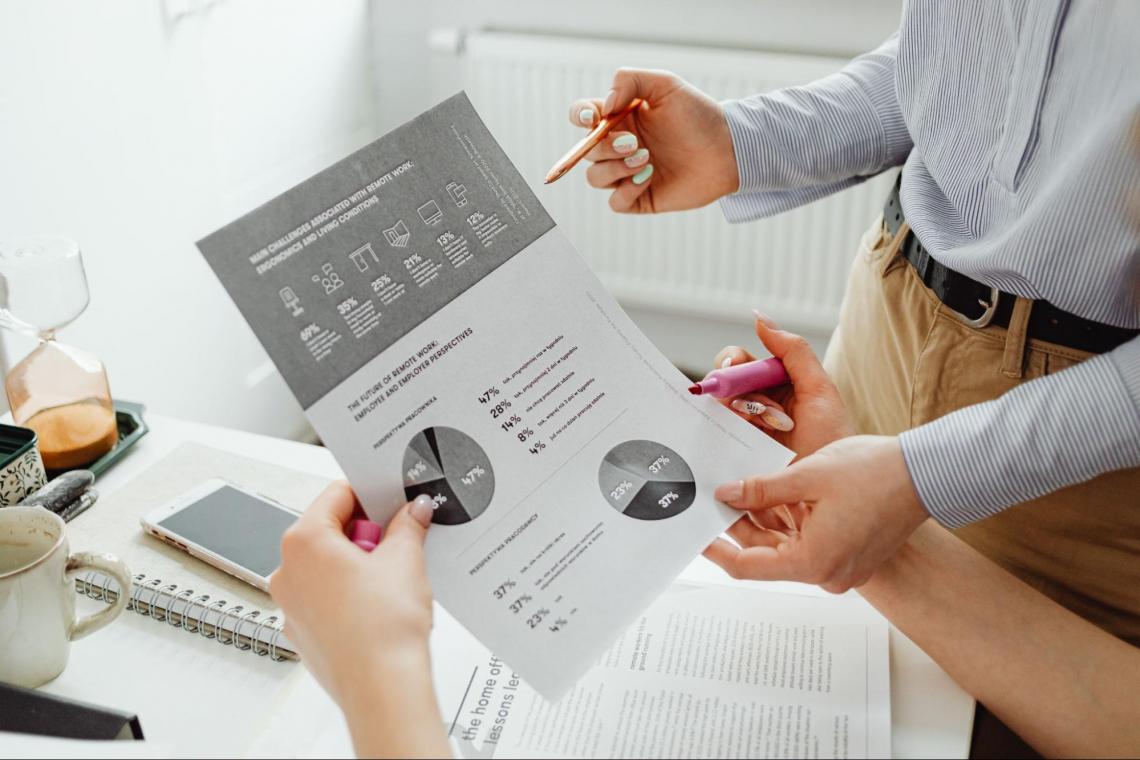 Firms give a classification of the lease increases the clarity between firms.

FASB has been supporting stakeholders with implementation concerns, like:

Comparative reporting requirements for the first adoption. For lessors, only distinguish lease and non-lease components in a contract as businesses get ready to adopt the new lease standard released on February 25, 2016.

In July 2018, FASB amended the ASU (Topic 842) in response to stakeholders' concerns. Thus, classification became an essential part of meeting such requirements.

What are the two major lease classifications?

There are two major types of leases used to classify all the lease obligations and rights;

Finance leases are a subset of leases. That subset ends up with ownership of the lease because the lease lasts for its entire valuable life. The lessee records lease assets and liabilities on the balance sheet in this array. 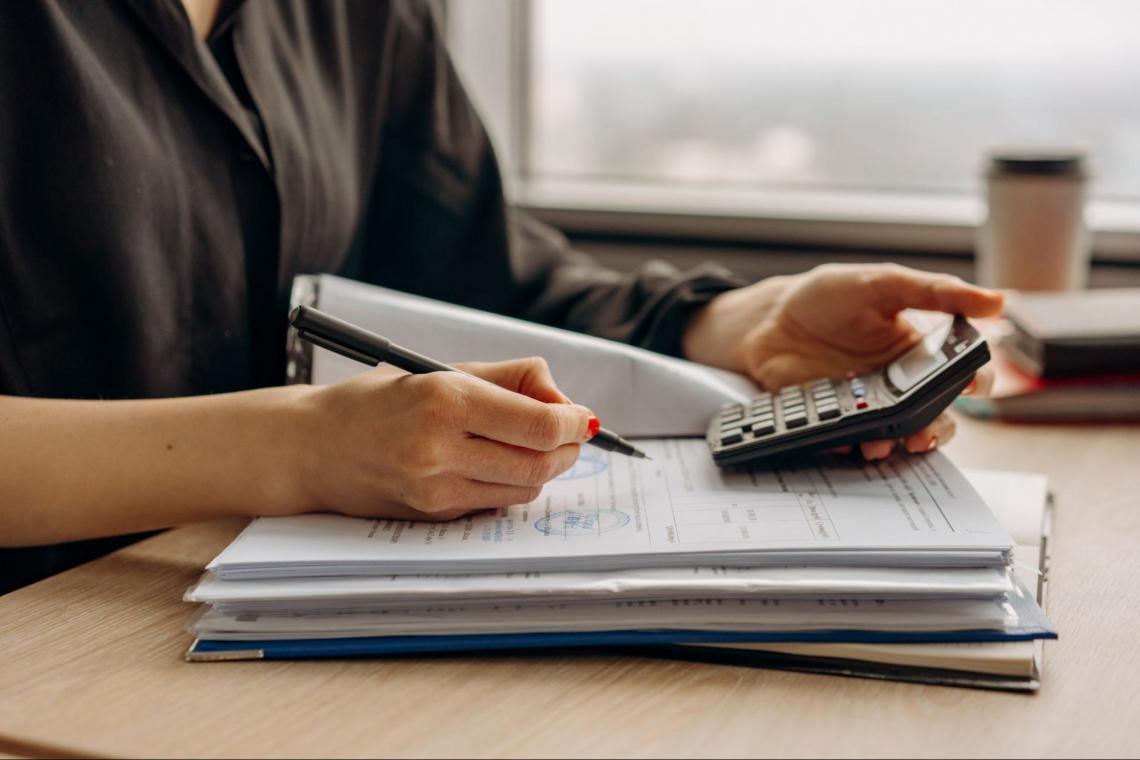 IASB and the FASB worked together on the leasing program. Thus, lessee accounting and lease terminology are identical.

The old standard did not record the operating lease on the balance sheet. In 2005, the Securities and Exchange Commission (SEC) published a study focusing on off-balance sheet items.

After IASB and FASB released the new standard, operating leases became on-balance sheet items. Thus, firms have to record the items on their balance sheet.

The terminology of the operating balance sheet remains the same under the new and old standards.

How do we classify leases from the perspective of the lessee? 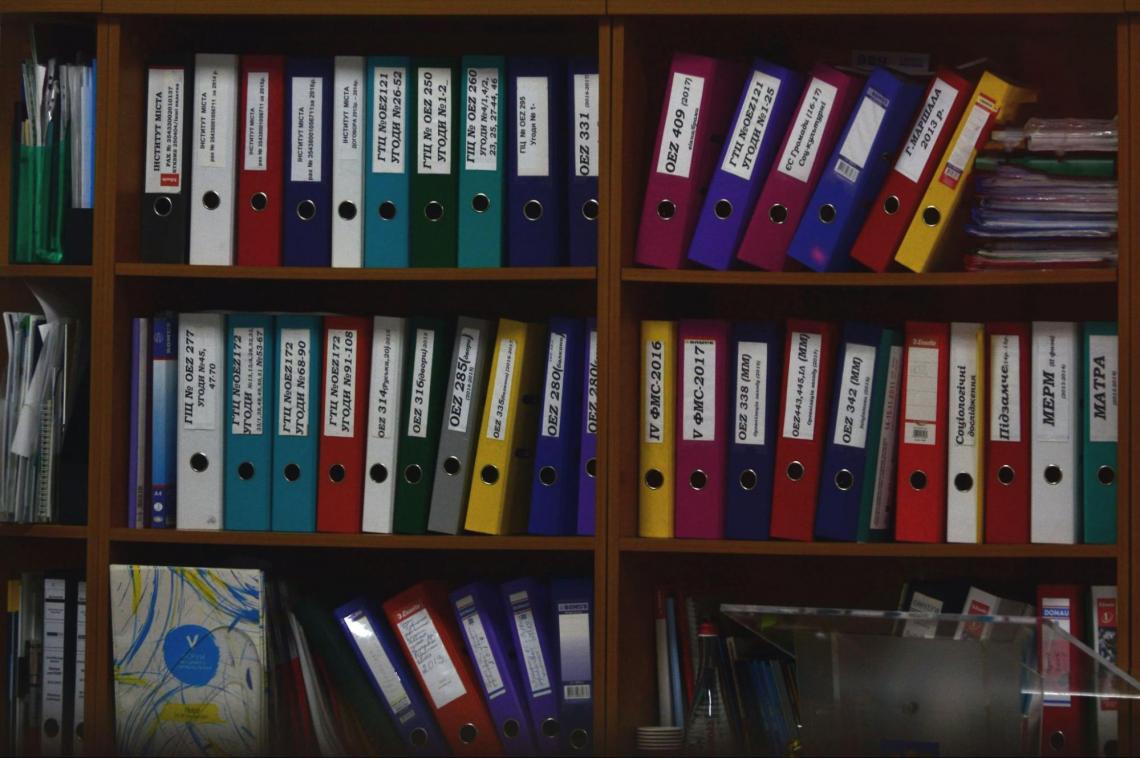 There are two main types of leases. Once a firm recognizes a lease in the contract, it could either be a finance or an operating lease.

The lease could be classified as an operating lease on the lessee's financial statement if the lease;

How do we classify leases as finance leases?

A lease classifies as a finance lease if one of the previous conditions matches the tested lease.

The table below summarizes the classification key characteristics of the lease.

How do we classify leases from the perspective of the lessor? 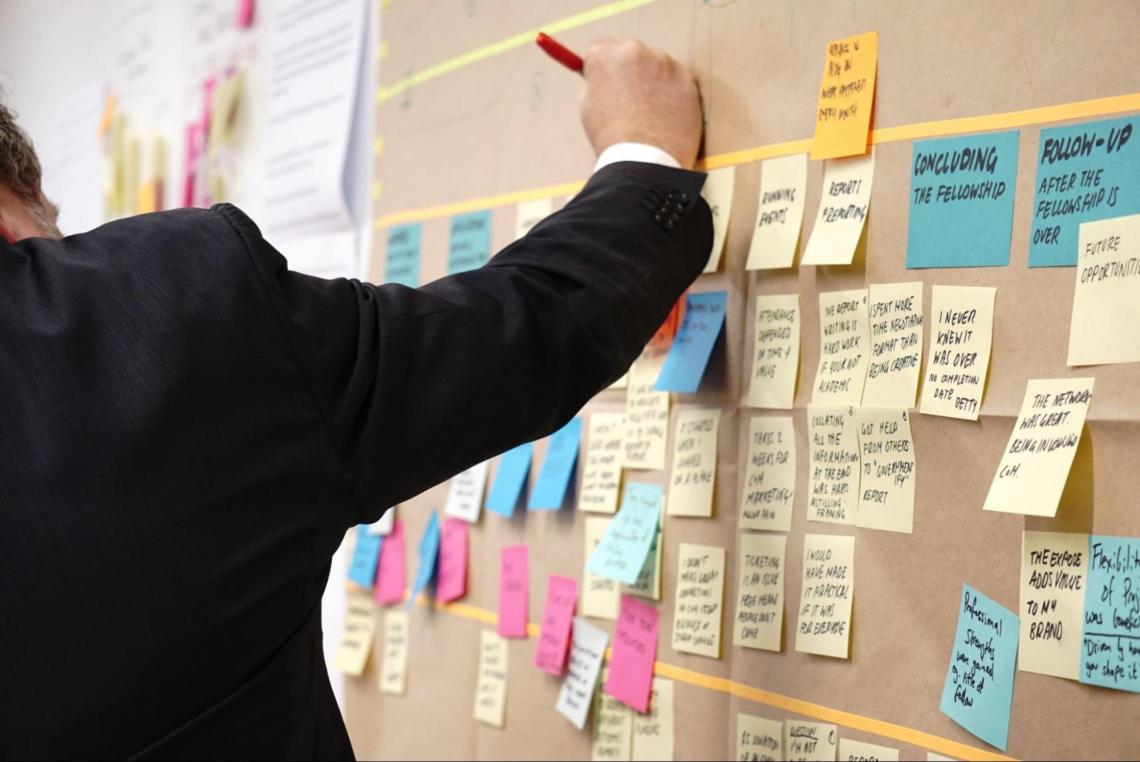 From ASC 840 to ASC 842, the accounting for the lessor is similar. The standards for balance sheet recognition remain unchanged. Lessors continue to report lease revenue for their leases.

To enable the adoption of the new standard, lessors can choose a set of expedients. Under this, the lessor is not forced to reevaluate lease categorization. Thus, many lessors will choose to stick with the existing lease classifications.

ASC 842 is more of a performance enhancement than a redesign of how the lessor handles the lease. The terms in financial statements are rent revenue becomes lease revenue. And also, rent receivable becomes a net investment in the lease.

After confirming that a lease exists, the next step for lessors is identifying the type of lease. Leases are often categorized as either operating leases or financing leases.

The lessee and the lessor classify the lease as an operating and/or finance lease. Finance leases are further classified. A finance lease is a sales-type or direct financing lease for the lessor.

Lessors must classify a sales-type lease under ASC 842, where lessors should make up a lease receivable and interest revenue. 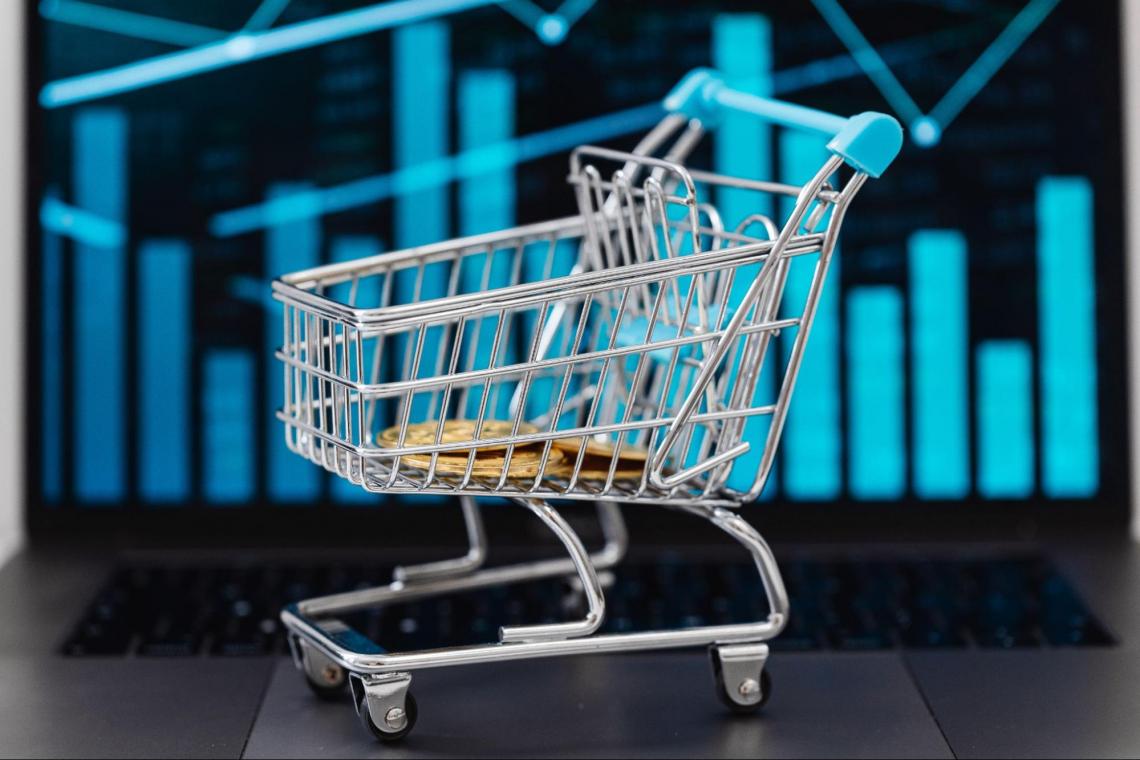 Thus if any of the following conditions are true, then the lease is a sales-type lease:

After that, reclassify the lease's net investment into the most suitable fixed asset category. The residual asset and lease receivables have their carrying amounts. They added together to create the reclassified asset.

Lessors have to determine if the lease's net investment is impaired. The lessor must record an impairment loss if the lease contract ends before maturity.

A lease must be classified as direct financing by the lessor. To do so, the tested lease didn't meet the sales-type condition. 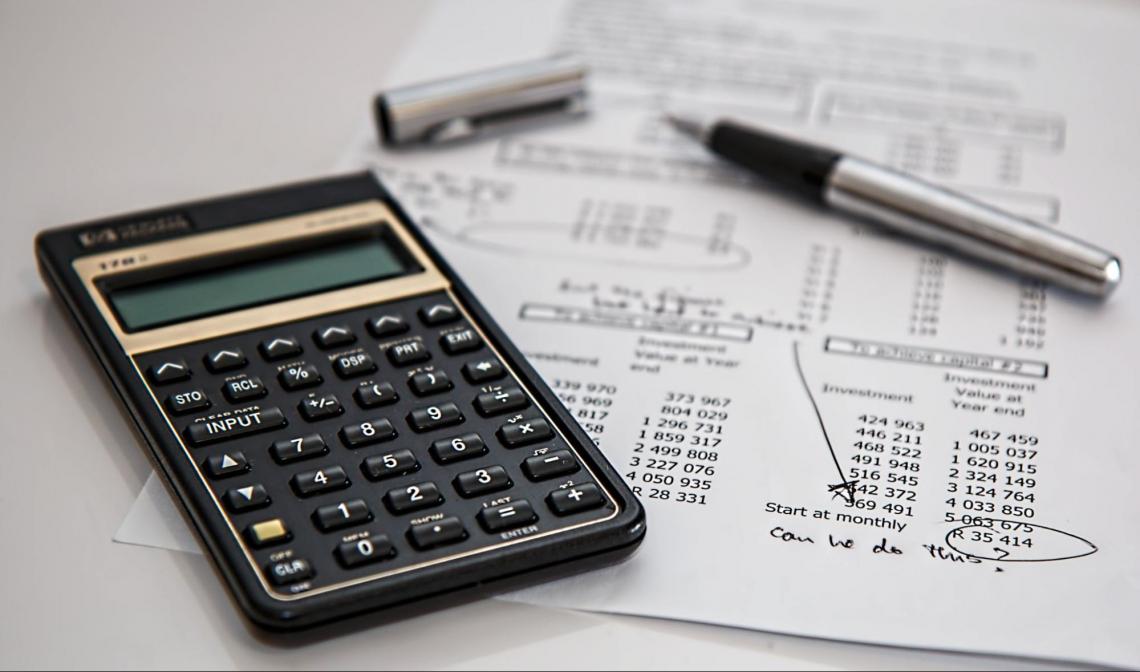 Furthermore, the leases have to meet the following two conditions:

The establishment of a lease receivable and interest revenue by lessors is also needed under direct financing. Revenue is the crucial distinction between sales-type leases and direct financing.

The underlying asset is under the lessee's control with a sales type. Lessor records sales revenue and profit at the start of the lease.

What are the finance lease criteria?

Does the lease classification align with the new accounting standard?

Every single lease must be categorized in accordance with ASC 842 as of the date the lessee first gets access to the leased asset.

What are the operating lease criteria?

What are the lease classifications for a lessee?

What are the lease classifications for a lessor?