The account receivable (AR) turnover ratio measures a company's ability to collect money from its credit sales. More specifically, this metric shows how many times a company has turned its receivables into cash throughout a specific period. 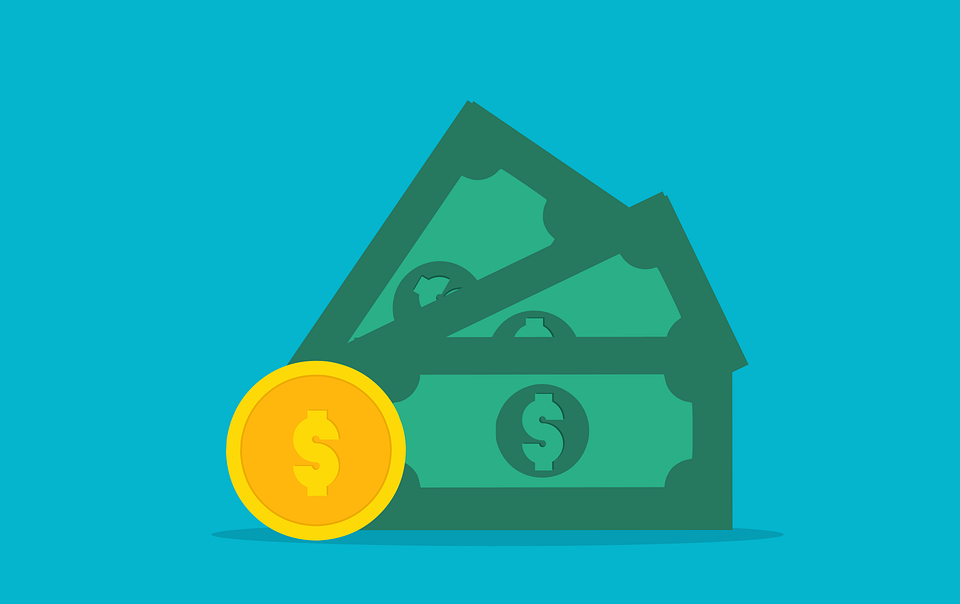 This ratio is useful for several reasons. The lower a company's AR turnover ratio is, the longer and more difficult it is to collect from its debtors. This negatively impacts its liquidity as it does not have cash, rather only a claim on cash, which it cannot use to pay creditors and expenses or make purchases.

On the other hand, the better a company is at collecting its debts, the sooner it can pay its expenses and reinvest in operations. It also means a lower working capital requirement, which significantly reduces the capital employed, thereby boosting its return on capital employed (ROCE).

However, an important point to note is that different industries have different turnover ratios. Therefore, even among companies operating in similar industries, the ratio may not be comparable due to different business models.

It is therefore vital to only compare turnover ratios of companies in like industries that have similar business models.

Failure to do so may lead to an unreliable understanding of how high or low a company's ratio is or should be.

Larger businesses can operate with lower ratios because they have more capacity to carry a high level of debt without impacting their cash flow. On the other hand, smaller companies often operate with tighter margins. As a result, they can't carry as high a debt load, meaning their AR turnover ratio should be higher.

However, as a rule of thumb, the higher the turnover ratio, the better the return prospects for the company. 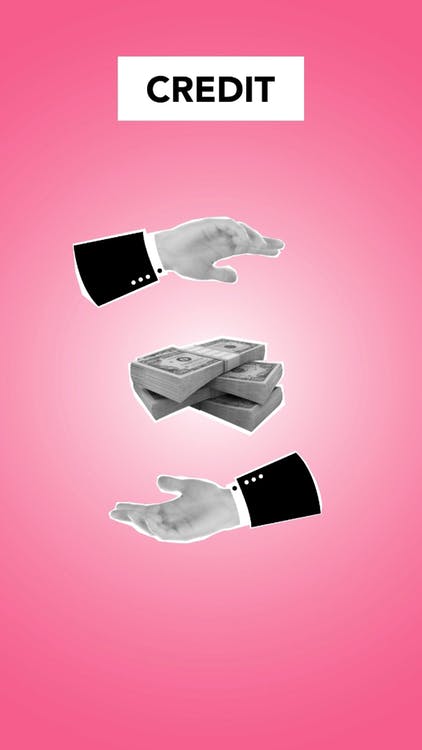 The accounts receivable turnover ratio is a common investment analysis and accounting metric.

It is used to measure the rate at which a company can collect its earnings from credit sales.

The formula to calculate it is as follows:

Net credit sales are the sales that are made on credit.

Accounts receivable does not include cash sales but only credit sales which are collected at a later date.

Using net sales, in general, would include cash sales which would not fully represent the rate at which companies collect their receivables.

Allowances are any discounts that are given on the sale of an item.

The equation for calculating net credit sales is:

Average accounts receivable is the average balance that is found in this account.

It is calculated by adding the period's beginning balance and end balance and dividing by two. The formula to calculate average accounts receivable is as follows:

What the Receivables Turnover Ratio Can Tell You

The AR turnover ratio can tell us a lot about the health of a business. It helps understand how well a company manages its debt and cash flow. 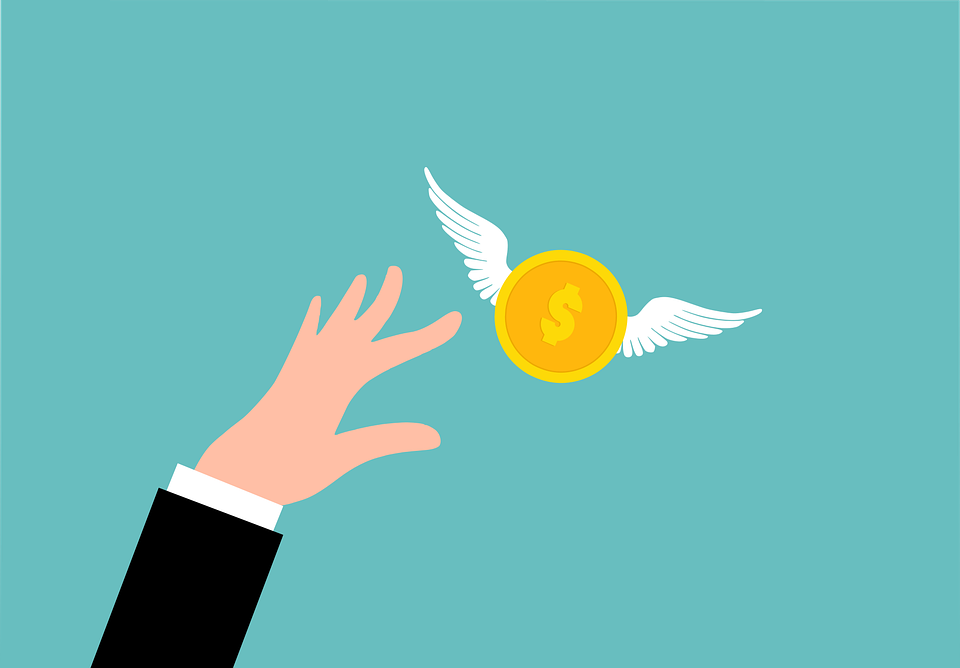 A high turnover ratio would mean that a company is collecting from debtors very fast and could mean a number of things such as:

On the other hand, a low turnover ratio could mean:

Another use is to calculate how many days, on average, it takes a company to collect from its debtors. This is known as the days sales outstanding ratio or accounts receivable days. It can be calculated by dividing the number of days in the period by the AR turnover ratio.

As a rule of thumb, the higher the AR turnover ratio, the better. A higher ratio indicates a company has efficient debtor management systems in place.
The ratio can be improved by: 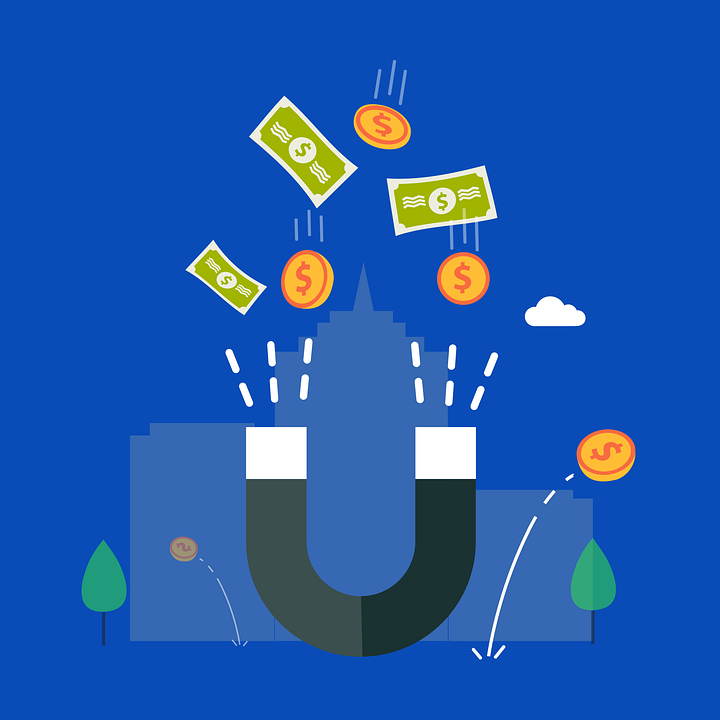 A higher ratio may also indicate a more conservative credit policy. For example, a company with a high turnover ratio might be very selective, which might mean that they screen the customers very well to ensure timely repayments before extending any credit.

A conservative credit policy can be a good thing in moderation. However, being too strict about upfront payment can hurt a business's relationship with its customers and business partners.

In most cases, companies perform better by extending more credit to customers, not less, even if this means a slightly higher receivable turnover ratio.

A low accounts receivable turnover ratio could signal problems in how a company handles its debt.

Suppose a company is not collecting its receivables within a reasonable period of time. In that case, it may be an indicator that they might have to write off a significant portion of the debt. Another issue could be that the company is not managing its working capital optimally, which might signify more significant problems in overall management.

Suppose a company cannot produce and deliver its products to customers promptly. In that case, customers may not pay until a later date, i.e., until they have received and used their product.

Either way, investors should be wary of a company with a low turnover ratio as it is often a sign of bad practices and an inefficient cash collection system. 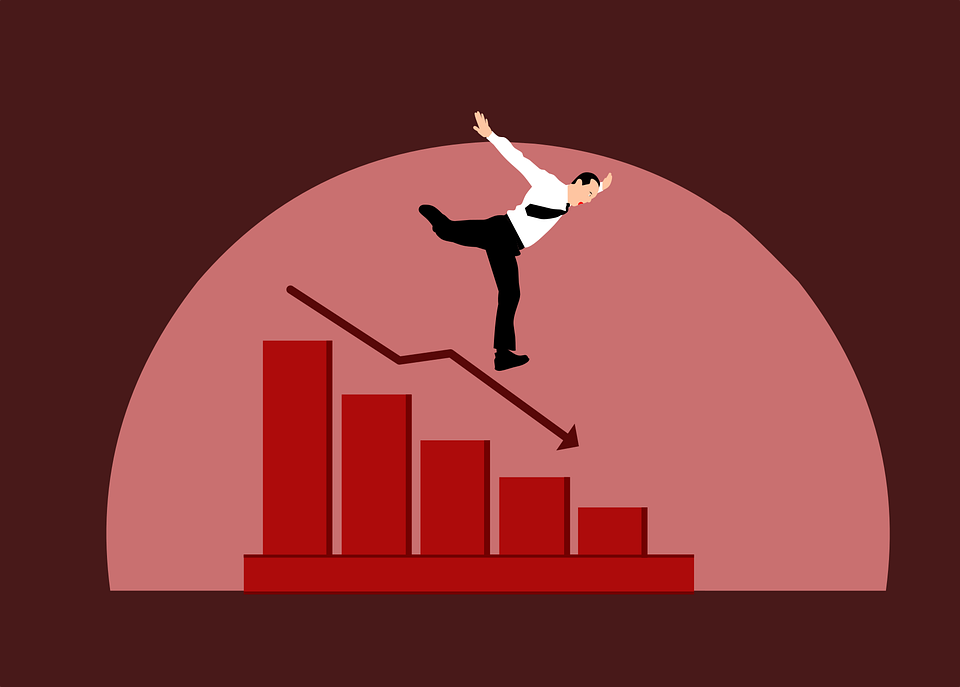 One of the most important things to remember about the turnover ratio is that it is measured as a ratio or percentage, which helps compare ratios from different companies.

A pitfall, however, is to compare between companies of different sizes or in various industries. Hence, it is always recommended that a ratio be used between similar companies to ensure an apples-to-apples comparison.

The accounts receivable turnover ratio and cash conversion cycle are two different measures that are used to measure similar things. This being said, the cash conversion cycle usually incorporates more information in its calculation and hence is usually the more preferred metric for analysis.

The cash conversion cycle is the period of time it takes for a company to process and sell its inventory, collect money from the sales, and pay for expenses. 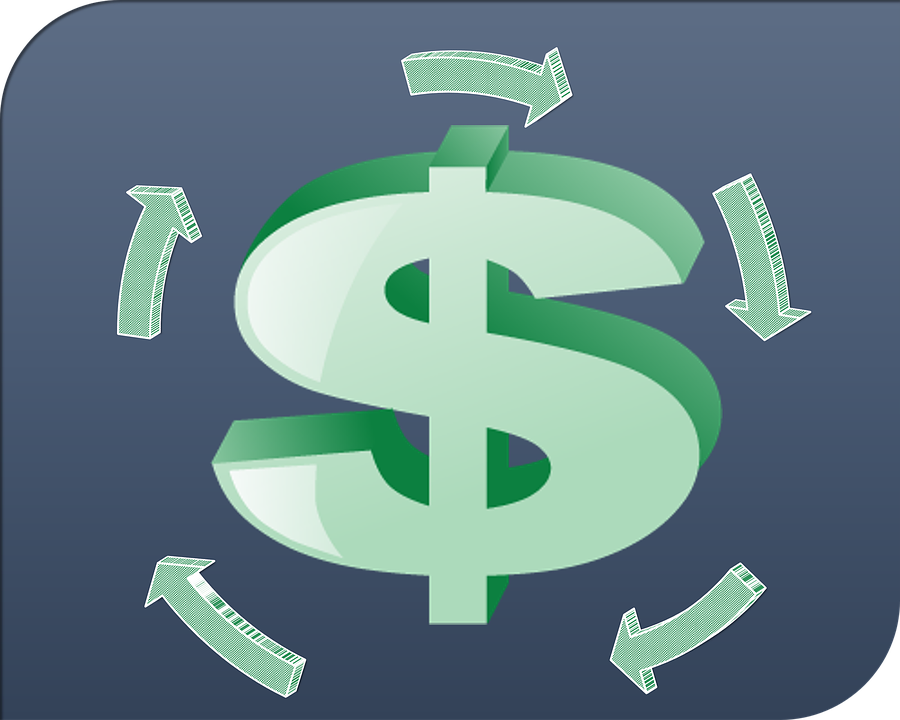 Both of these metrics demonstrate the operational efficiency of a company and the speed of a company's cash flows, but they measure slightly different things.

The most notable difference between these two metrics is that the accounts receivable turnover ratio measures only the credit sales aspect of the operating cycle.

On the other hand, the cash conversion cycle accounts not just for credit sales, but also for inventory processing and credit purchases.

Unfortunately, analysts and investors should be aware of a few shortcomings of this metric. In some cases, companies use total sales rather than net sales in this calculation. This can inflate the ratio and make it seem as though a company is more efficient than it really is.

Also, the average accounts receivable metric used in the calculation may not always be fully reliable. Accounts receivables often fluctuates heavily. This is especially true for seasonal businesses. Therefore, taking the average of the period's beginning balance and end balance of a period may not necessarily account for everything in between.

As such, investors should be wary of exactly how they calculate average accounts receivable. One potential remedy may be to take the average balance of each month rather than just the beginning and end of the period. 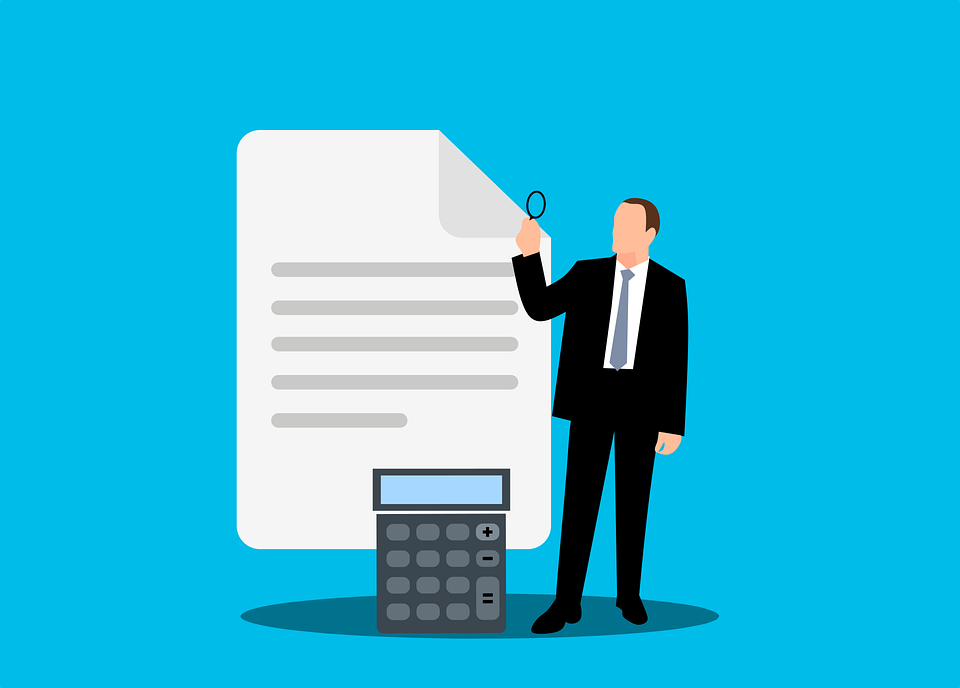 As mentioned earlier, the accounts receivable turnover ratio is not very comparable for companies with different business models and companies in different industries. Therefore, when using this ratio, an investor should consider the business model and industry of a company for the metric to have any real comparative value.