What are Operating Expenses?

Operating expenses (OPEX) is an accounting term that refers to the amount a company spends on its general business operations. All payments and income associated with the general running of the business are part of OPEX, such as the cost of inventory, wages, and rent. 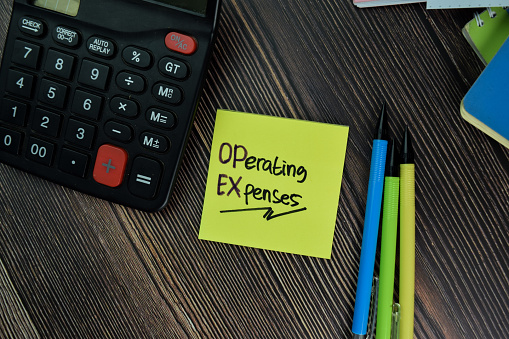 They are generally found on the income statement after the revenue/sales section. Two common questions regarding this type of expense are what qualifies as non-operating expenses and how it differs from capital expenditures (CAPEX).

Capital expenditures, also called "CAPEX", are costs associated with purchases of fixed assets, i.e. assets a business will use beyond the current accounting period (for over a year).

What is included in operating expenses?

Here are some examples of expenses that are generally included as part of OPEX:

What is not included in operating expenses?

While OPEX encompasses a large variety of expenses, it does not include:

While there can be many examples of OPEX, all of them can be broadly classified into two main categories: fixed and variable costs.

A fixed cost is constant, meaning it will remain the same regardless of other factors like the level of production and activity (increased or decreased). On the other hand, a variable cost will change depending on the number of products produced or services provided by a company.

Examples of fixed costs are:

While OPEX is found on the income statement (as they are regular expenses), CAPEX is presented on the balance sheet as assets because their economic benefit is carried through multiple periods despite the expense being incurred once. 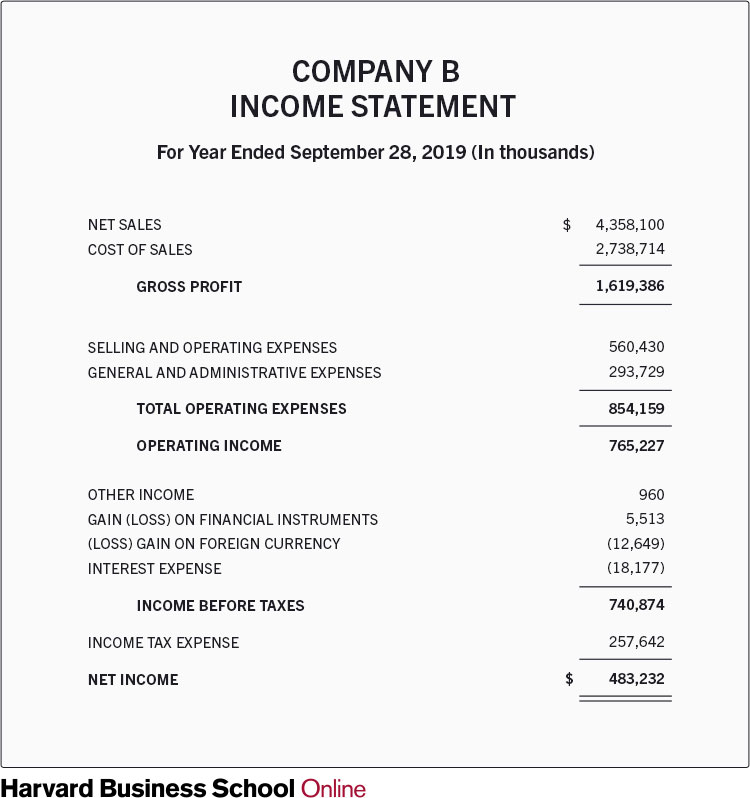 The primary difference between these two types of expenses is that OPEX consists of ongoing costs that are inherent to the operation of an asset while capital expenditures are costs that a company takes on to buy, maintain or improve fixed assets like buildings and equipment. Thus, an expense is recognized as CAPEX when an asset is newly purchased or capital is used to extend the useful life of an existing asset.

Note that CAPEX can also include costs of intangible assets such as patents, and since OPEX refers to ongoing costs, businesses, in general, write off operating expenses for the year in which expenses were incurred. This is in contrast to a CAPEX which would be written off over the useful life of the asset in the form of depreciation or amortization.

An example of the difference between OPEX and CAPEX is the fact that rent expense on a leased office space is considered OPEX as the lease term is generally divided into periods of one year each, while if a business were to purchase an office space of its own, it would be considered a capital expenditure since the benefits of the one-off cost of purchasing the office space carries through multiple accounting periods over its useful life.

In summary, the three key differences between OPEX and CAPEX are:

Here is a short Youtube video explaining the differences between the two types of expenses:

The operating ratio is a financial ratio that measures the operational efficiency of a company (how effective and efficient it is in managing its OPEX). The formula to calculate this ratio is given as:

A higher ratio indicates higher OPEX incurred compared to the total revenue of a business. Although the absolute level of OPEX can vary across different sizes of companies within the same industry, the operating ratio is a tool that overcomes this issue and provides a more reliable and standard form of measurement to compare between various companies as part of comparable analysis.

Typically, a higher ratio is an indication of inefficiency in managing OPEX and/or generating revenue, though there are other factors that have to be considered to form an accurate analysis of a company, including the cost of sales as well as non-operating expenses.

To understand how the various expenses and incomes affect the valuation of a company and become a master at Financial Statement modeling, please check out our FSM Modeling Course. Here's a sample video to give you a brief overview of the income statement: