The various periods over which accounts are prepared and presented

An accounting (bookkeeping) period is an established time period wherein a company prepares its financial statements such as Cash flow statements, Balance sheets, and Income statements for its external as well as internal shareholders. The financial statements presented to internal stakeholders such as managers, company owners, and board members are generally prepared for a period of one month or quarter year (three months) while the ones presented to external stakeholders such as investors, suppliers, and creditors are generally prepared for a period of twelve months. 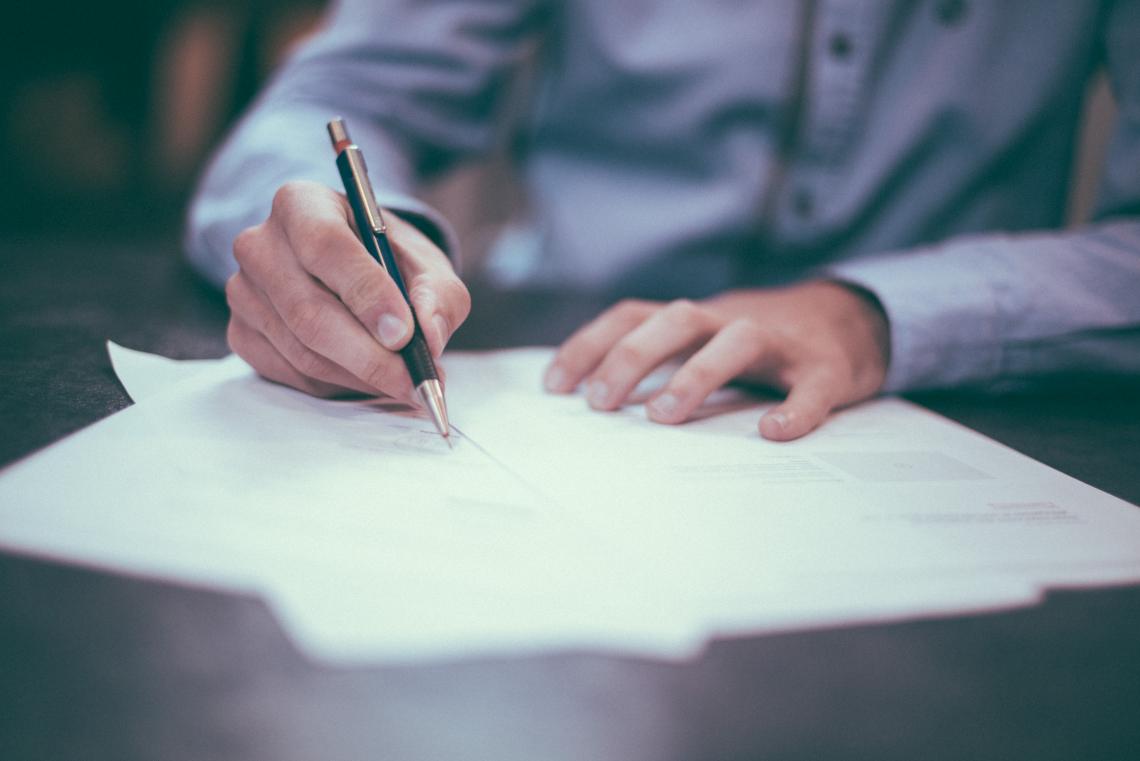 The International Financial Reporting Standards (IFRS) permits the use of the 52-week period instead of a full year, also known as the 52-53-week fiscal year in the United States.

Every company prepares financial statements at the end of the accounting period during which they gather all the relevant financial transactions and consolidate them into presentable reports. The types of periods commonly used for reporting are elaborated below:

A bookkeeping period that begins on 1st January and ends on 31st December as per the Gregorian Calendar is called the Calendar Year. As companies aggregate all their financial transactions and compile them into financial statements at the end of the reporting period, those following the calendar year as their bookkeeping period generally present their yearly results in the first quarter (Q1) each year.

For example, Nestle, Tesla, and GlaxoSmithKline are some of the multinational companies that follow a calendar year (January to December) as their reporting period.

A bookkeeping period that is equal to a full year, but not necessarily starting at the beginning of the calendar year (January 1) is called the Fiscal Year. The International Financial Reporting Standard (IFRS) permits a 52 week reporting period wherein at the end of it, the companies reporting under the IFRS are obliged to prepare the financial statements for their various stakeholders. The business requirements (seasonal availability of suppliers especially in manufacturing-based companies) and the tax filing dates are important factors that influence the decision regarding which accounting time period to choose from. Most companies may also prefer to use the fourth quarter as the end of the fiscal year as ending the year on a high note generally means a positive impact on the share prices and better coverage of the company going into the new year.

For example, the fiscal year for Apple Inc (NASDAQ: AAPL) ends in September while for the Microsoft Corporation (NASDAQ: MSFT) it ends in June. A company must maintain its bookkeeping period and cannot change it every year to maintain consistency and comparability between multi-period statements.

In this type of period, the year is divided into four quarters wherein each quarter consists of two 4-week months and one 5-week month. The 13 weeks in each quarter may follow a 5-4-4 or 4-5-4 pattern for reporting based on the requirements of the company. It enables a better comparative analysis for the company based on weekly reports, but may welcome unnecessary aberrations on the basis of a '5-week month'. Companies in the manufacturing industry usually follow a 4-4-5 calendar year as the end date of the period falls on the same day every week. However, a drawback to the 4-4-5 calendar is the addition of a 53rd week every five or six years making the comparison between financial statements of two bookkeeping periods difficult.

For example, Coca- Cola follows a modified version of 4-4-5 for its bookkeeping periods despite the bookkeeping periods beginning on January 1 and ending on December 31, ignoring the day of the week factor. This is the reason why Coke's reporting calendar has differences in the number of days between the first and fourth quarters.

Monthly accounting periods are primarily used when catering to the internal stakeholders for their analysis, such as that of product growth or to build strategies to combat the festive or the holiday demand for the products. These reports also delve into weekly breakdowns which is helpful when there are large fluctuations in the data presented. 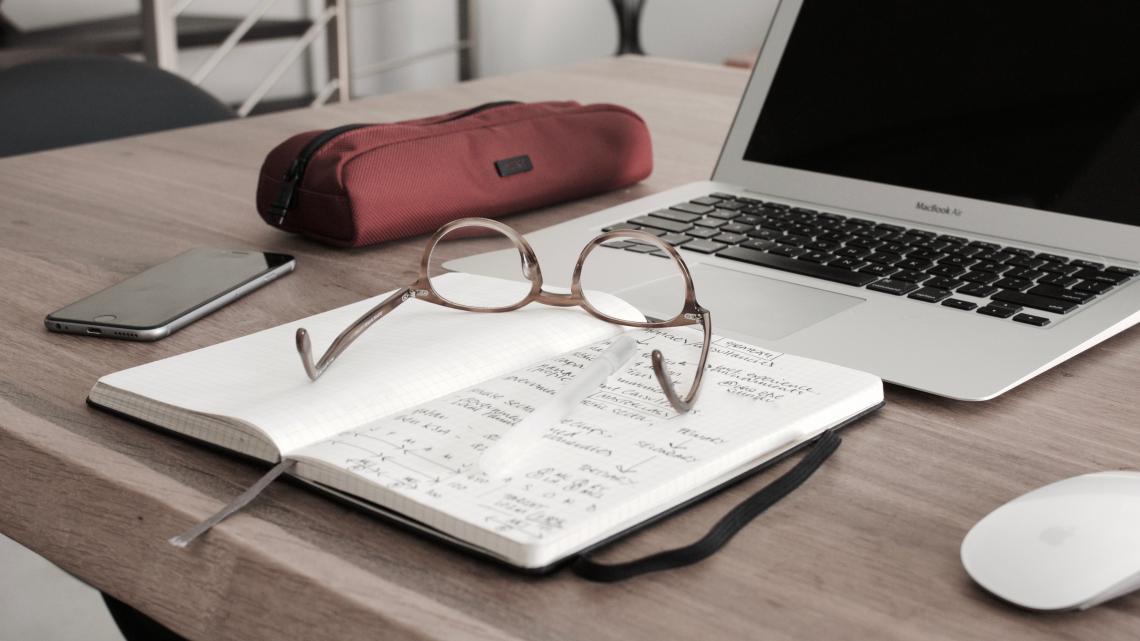 Accounting period: What principles are they based on?

The accounting period ensures proper accumulation and cut-off of financial transactions at the end of the period, to ensure comparability of the financial statements and reduce chances of manipulation of the accounting data presented. Companies that adhere to one reporting period for a long time tend to show better growth perspectives and stability in their operational process.

The accrual method of accounting prescribes recording revenue and expense transactions when they occur as opposed to the date of receipts and payments. Hence, the company records revenue from credit sales of products long before receiving payment on the same and vice versa. This is very important especially when companies are involved in selling goods or services on credit or when a service takes more than a year to complete.

For example, when a company sends an invoice to a customer for the sale of goods on credit, it immediately records the transaction under the accrual method of accounting, without waiting for the payment to be made on the invoice. Another example that shows the benefit of using accrual over cash basis of accounting is when a real estate developer is constructing a building over two years. If the developer uses the cash basis of accounting, the entire revenue is recorded at the end of the second year with only expenses being recorded for the two-year duration. This gives the wrong impression to analysts that the company is loss-making for the first 23 months, followed by a windfall of profit in the last month. To avoid this confusion, under the accrual system of accounting, the revenue is spread across the contract period (in this case, two years) based on performance milestones of the contract, without waiting for the cash payment.

Based on the cause and effect relationship, the matching principle of accounting states that any expenses incurred in the bookkeeping period must be recorded in the same period that the related revenues were generated. This principle is part of the Generally Accepted Accounting Principles( GAAP) and is formed based on the fact that companies always incur expenses to generate revenue.

For example, a company offers a 15% commission to the marketing department in the subsequent month if the sales for the month generated by the department exceed $40,000. If the marketing department generates revenue of $64,000 in March, the company will pay $3,600 ($24,000 * 15%) to the department in April. However, based on the matching principle, the commission would be recognized in the month of March, along with any other expenses that are directly related to the generation of that revenue. 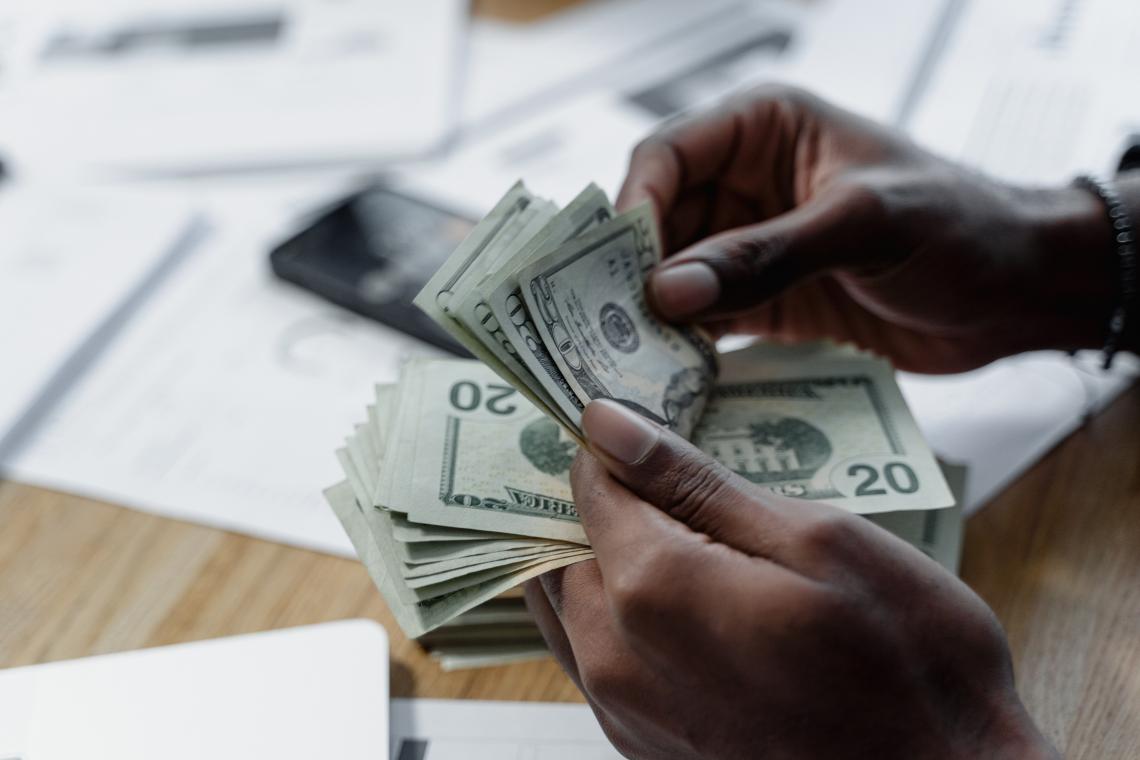 Accounting period: What is their purpose?

An accounting period helps to ensure that financial transactions are recorded in the period they occur with no room for manipulation (like carrying forward expenses to another period to increase profits) and helps to translate the financial data into comparable and uniformly presented statements/ reports for analysis by the investors and analysts. Lack of using proper bookkeeping periods while presenting results in inconsistency among different versions of financial statements that can create confusion among the stakeholders.

The following video provides a brief overview of the concept of the accounting period.