The fraud triangle is a popular model for explaining the factors that cause someone to commit occupational fraud. According to this model, people commit fraud due to one or a combination of three forces. These motivations are opportunity, incentive/pressure, and rationalization. 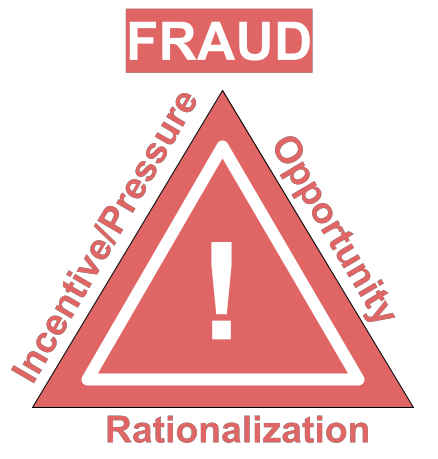 The fraud triangle was first proposed by Donald R. Cressey, a famous criminologist, in his book Other People's Money: A Study in the Social Psychology of Embezzlement. In it, he sums up his hypothesis as follows:

According to Cressey, these three circumstances must line up to create an ideal climate for fraud.

Pressure refers to the stress or urgency that leads someone to take an action they may not usually take.

Opportunity refers to the resources available for committing the crime, which causes temptation to commit the crime.

Rationalization helps someone justify why what they are doing is okay.

Fraud is defined as an intentional perversion of truth to achieve some type of gain. A fraudster is someone who commits fraud. It is not uncommon for both individuals and organizations to commit fraud. 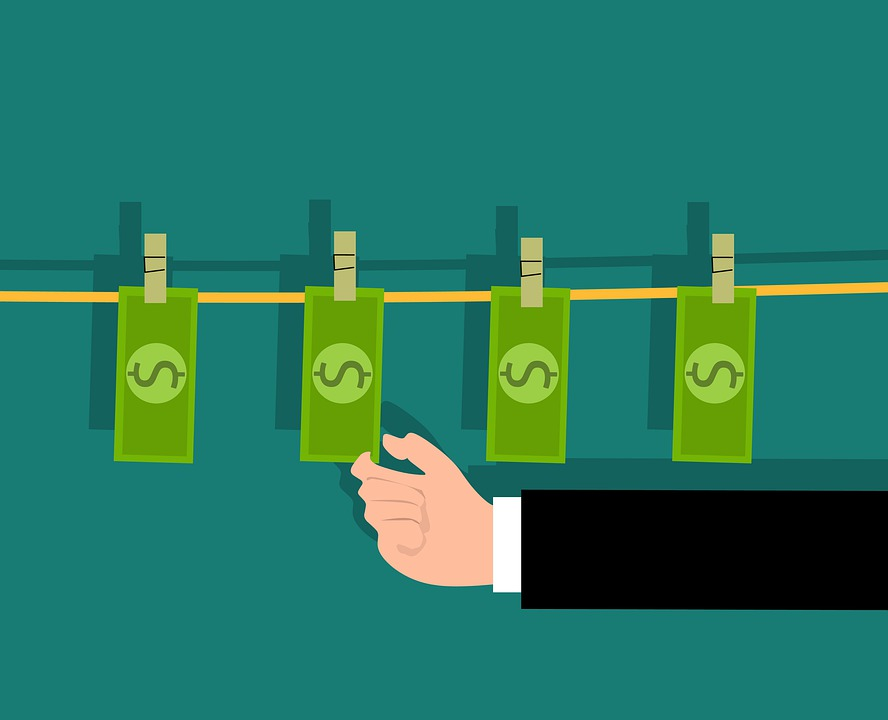 While large-scale fraud is relatively rare, it does occur more often than one might think. The 10-80-10 rule can serve as a reasonable assumption of how many people may commit fraud.

There are many different ways in which fraud occurs. Fraud can be something as simple as a cashier stealing money from the register. Even cheating on a test in school would be considered fraudulent.

One well-known type of financial fraud is called a Ponzi scheme. This is when an individual or organization takes money from investors with the promise of return along with profits. This person then borrows money from other investors to pay back the first investor. This is known as "robbing Peter to pay Paul."

Bernie Madoff orchestrated one of the most famous Ponzi schemes in the world, worth about $64.8 billion. Most point to his extensive network and cunning ability to lie that allowed him to grow a scheme this large without getting caught earlier.

Opportunity is the weakness in internal control that someone could exploit to commit fraud.
For example, suppose a person in charge of inventory for a company is ordering products for the company. In that case, they may be tempted to order more than they need and then sell these products on the black market, especially if this product is not available for retail, such as pharmaceuticals or certain chemicals. 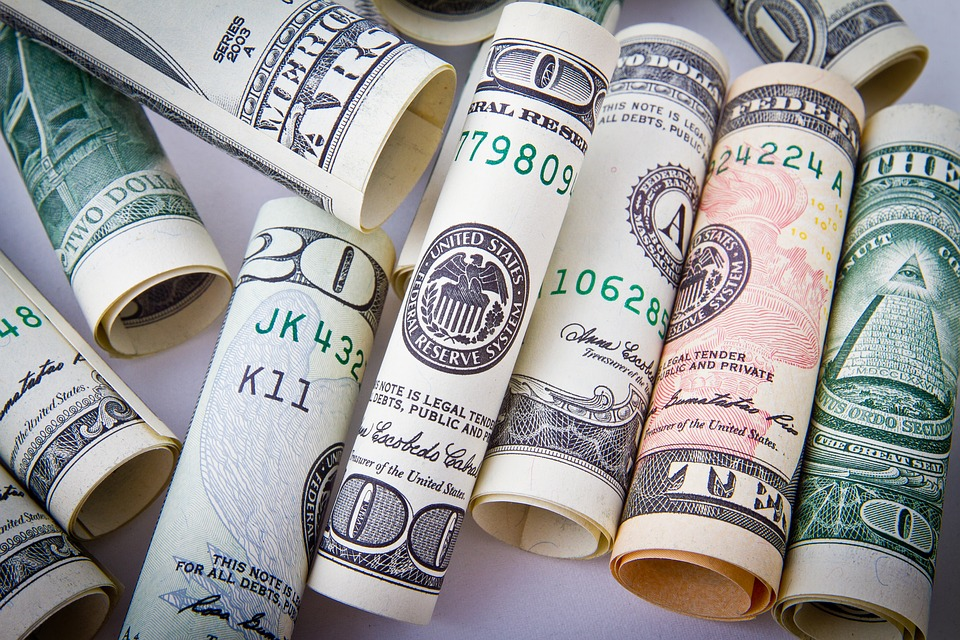 Opportunities come from a range of circumstances. Improving internal controls is the best way to prevent opportunities for committing fraud.

A few measures for improving internal control to reduce the opportunity for fraud are as follows:

Pressure, sometimes substituted for incentive in the fraud triangle, refers to the stress or urgency that leads someone to take an action they may not normally take. People may feel pressure to act for any number of reasons.

Some may feel compelled if they are having personal problems. This may include large debts or a gambling problem that they feel they are unable to get out of unless they are able to bend the rules.

In some cases, those who commit fraud may not be in debt or trouble of any kind, but simply wish to make more money and are willing to cheat to get ahead.

For most ordinary individuals, however, large amounts of stress can be the reason they do something that might be antithetical to their normal code of ethics. 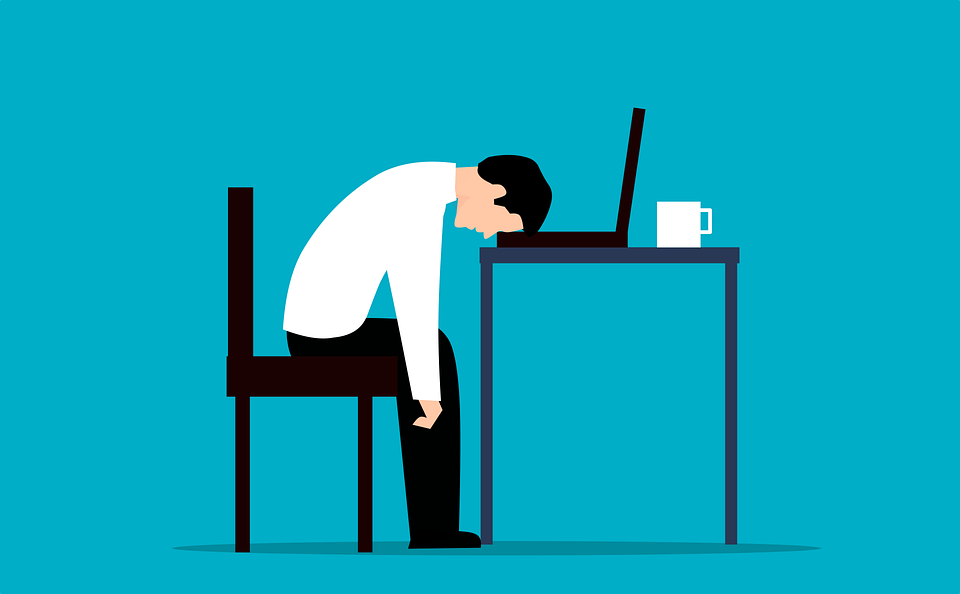 Others commit fraud because of career pressures. Often people are worried about missing deadlines or benchmarks and will create lies to make their performance appear better. This type of fraud is especially prevalent even in the most senior positions.

Elizabeth Holmes, the founder of Theranos, a biotechnology company, was convicted of fraud in 2021. She had claimed to create a revolutionary new blood-testing technology, but it was soon revealed that this invention was essentially non-existent.

Rationalization is the third factor in the fraud triangle and refers to why people commit fraud.
When someone decides to commit fraud, they may use rationalization as a way to justify their actions. For example, they may come up with reasons why they should do it or why it won't be an issue.

This rationalization often comes in the form of desperation. Many people do not believe they have any other options and that their actions are justified because of their difficult position. Others may tell themselves that everyone is doing it, and it is okay for them to commit fraud. This is why it's essential to ensure that fraud is caught quickly and punished in order to deter others from following in their steps. 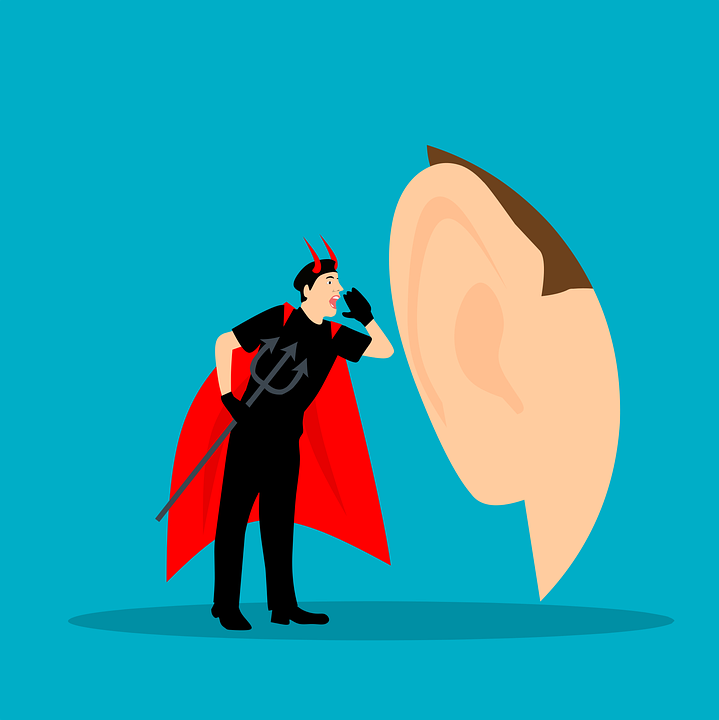 Some of the most common ways that people are able to rationalize their actions are found below:

Rationalization is an important part of the fraud triangle, as it is this element at play that helps ordinary people set aside their morals and commit acts that are ethically corrupt.