Refers to an accounting method that recognizes revenue for different periods for a long-term project or contract.

The percentage of completion is an accounting method that recognizes revenue for different periods for a long-term project or contract. 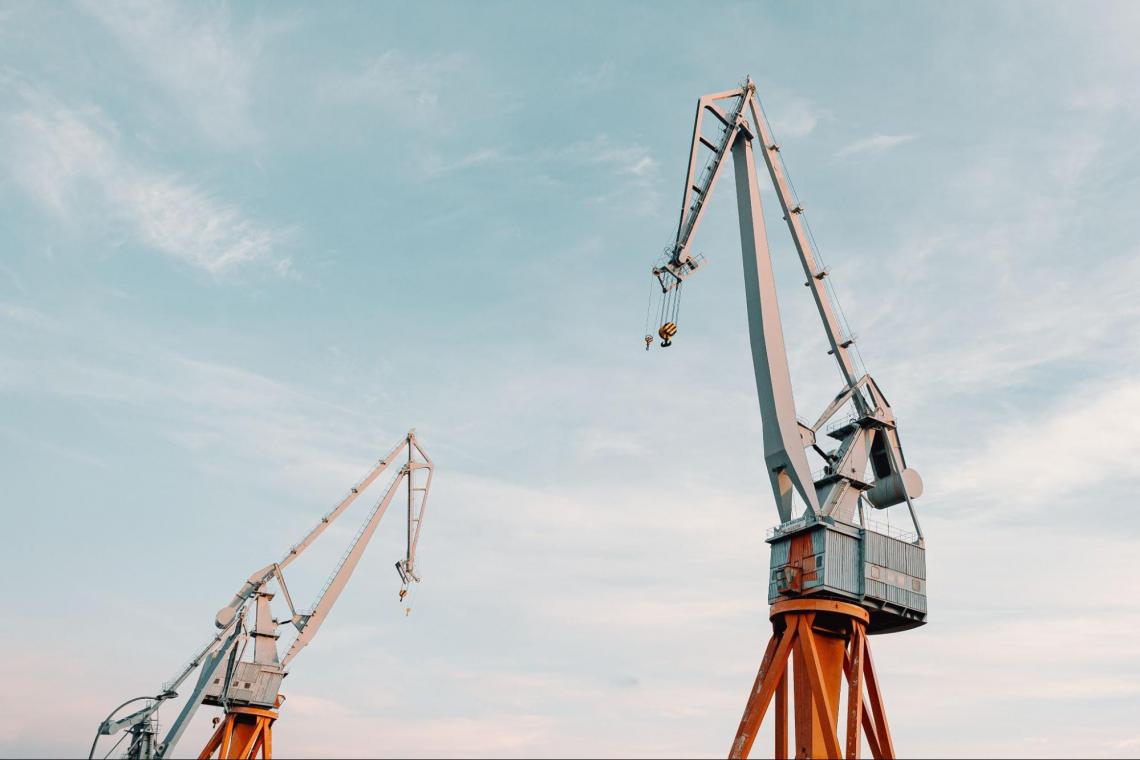 The percentage of work completed in a period calculates revenue, expenses, and estimated gross profit.

Many companies misuse this method to bolster their short-term results. However, this method should be used only when there is very little credit risk and the percentage of contracts completed can be measured effectively and efficiently.

For example, let's say there's a construction project which was 55% completed after the end of the second year and only 30% at the start of the 2nd year.

This would mean that only 25% of the contract was completed in the second year, and revenues relating to that 25% of work should be recognized for the current period.

When using this method, the balance sheet is prepared just as in the case of a completed contract method; the adjustments have to be made in the P&L statement only. 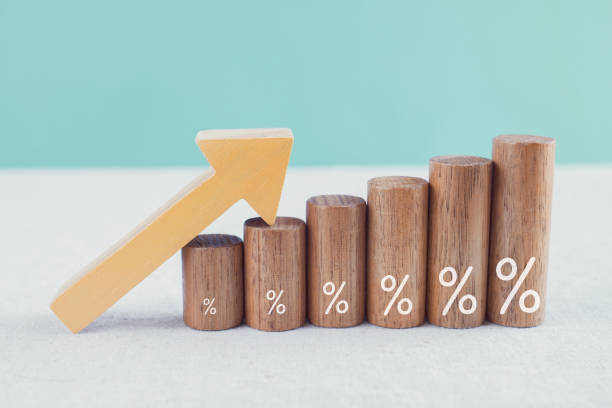 Different methods to calculate the percentage of completion

There are three different ways in which it can be calculated, which are explained as follows:

This method is based on the ratio between the cost incurred to date on the contract to the total estimated project cost. If the cost of raw materials has not been taken into use until the end of the period, then it should not be considered when calculating the percentage of completed contracts. 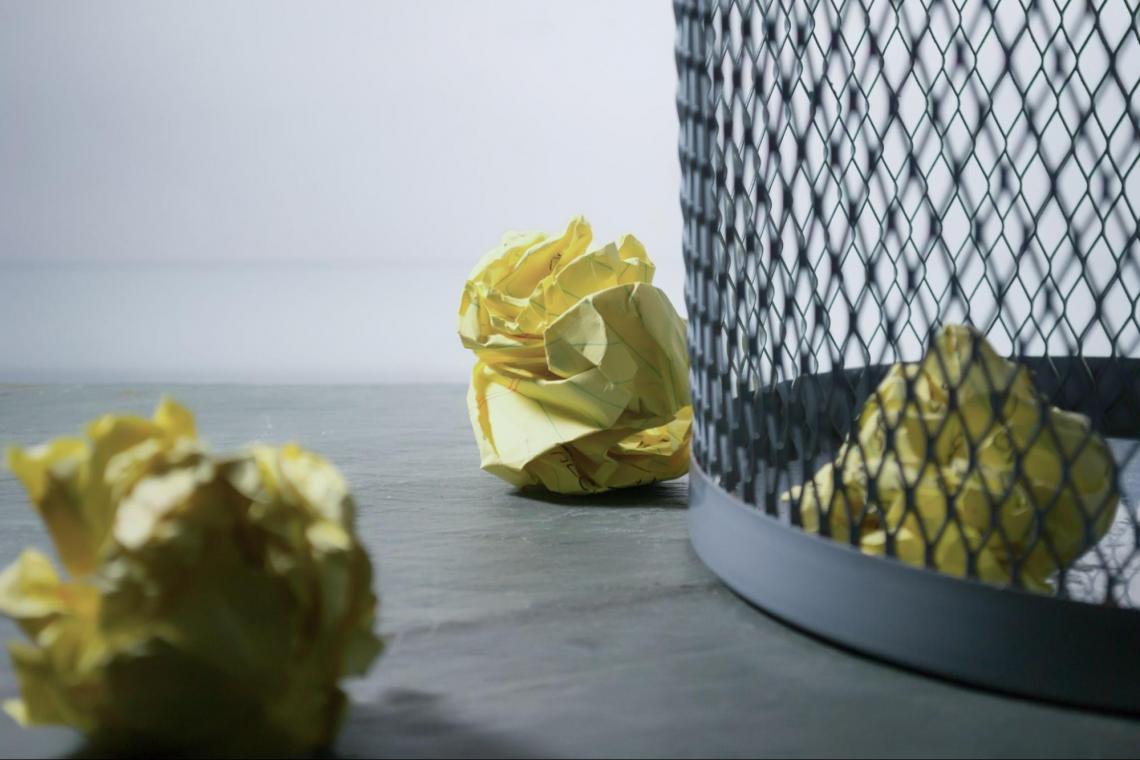 In this method, we replace the costs incurred and estimated costs with efforts expended till now and total expected efforts for the contract. Total labor hours, machine hours, or quantity of raw material can be used to measure the completion percentage.

In this method, we replace the costs incurred and estimated costs with efforts expended till now and total expected efforts for the contract. Total labor hours, machine hours, or quantity of raw material can be used to measure the percentage of completion.

However, this method can only be used when the producer produces products according to customer specifications. 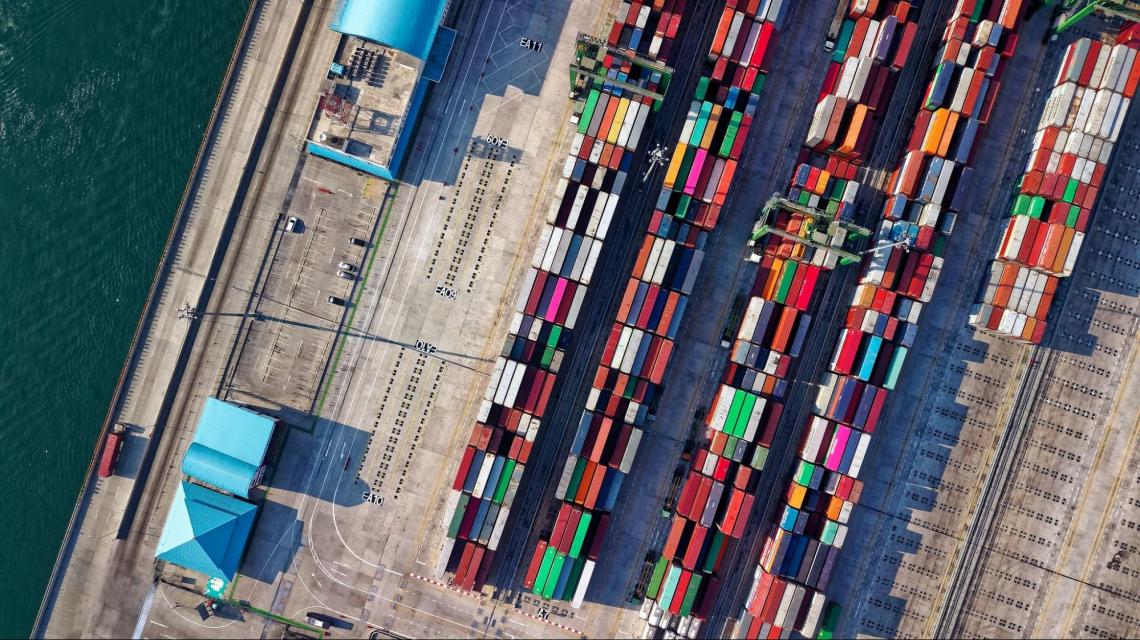 XYZ Ltd. took a contract to build an airport at a contract price of $125 million. The estimated cost for the contract is $100 million within three years.

Assuming the estimated cost is constant, the company would make a profit of $25 million. Following is the schedule related to the project:

From the schedule above, revenues are recognized under the percentage of completion method: 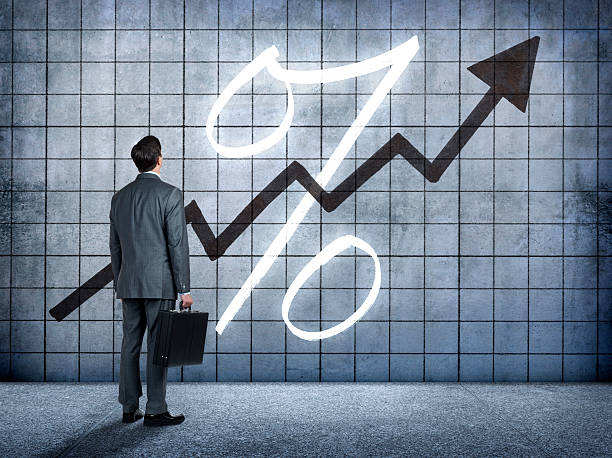 Cost and revenue estimation for a specific period and percentage of contract completed enabling an accountant to identify the project's value and income to date.

Moreover, if an accountant ignores expenses that have not been used for the project to date, they should provide an estimate of all related costs and revenues.

Spreading tax liabilities over several years is necessary for a company to ensure that it does not pay too many taxes to the government.

Reporting expenses on a year-to-year basis helps a company to lower its tax liabilities and write off expenses that qualify as tax deductible.

The is mainly used in construction project accounting as it attaches revenues and expenses to the portion of the project completed.

This method helps the analysts to have a more detailed view of a company's financial performance in the long term. In addition, this method recognizes revenue and expenses as the project completes its progress.

On the other hand, the completed contract method will only recognize revenue and expenses when the project has been completed fully. 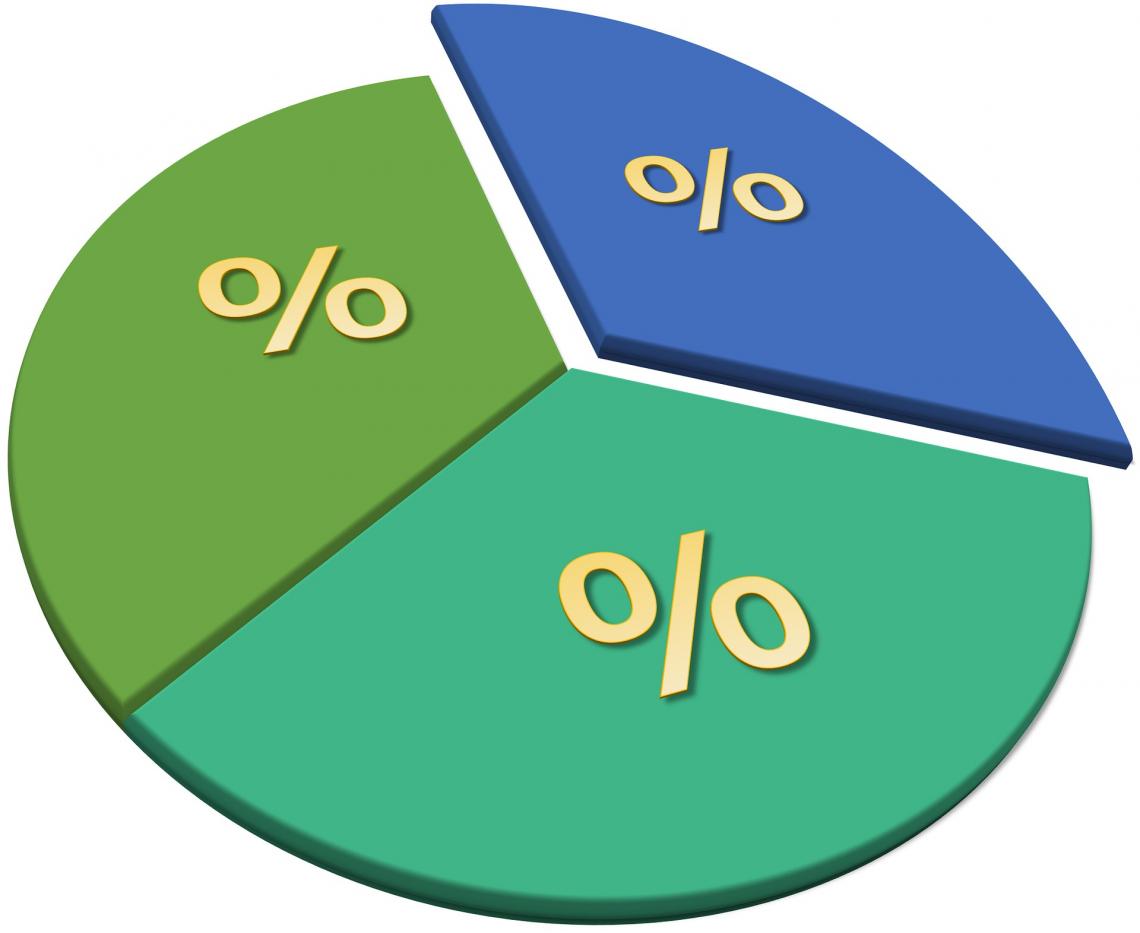 The most significant disadvantage that the method has is that the revenue recognized through this method is an estimate and is subject to uncertainties and biases.

Another disadvantage of this method is that companies use it to manipulate their profits and losses during a period. As a result, accountants often understate or overstate revenue or expense recognized to drive the company's performance.