It is the earning generated when the income from a business activity exceeds the expenses.

A profit is earned when the income generated from a business activity exceeds the expenses, labor costs, interest on debt, fees, and taxes involved in maintaining the business. To put it in other words, the value that is left over after a company's expenses have been paid. 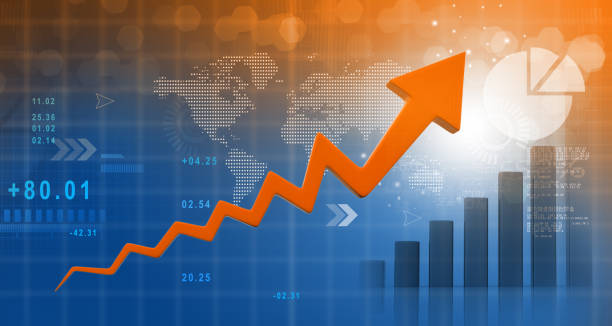 Any earnings generated are returned to the business owners, who can choose to keep the money or reinvest it. It is the reward that business owners receive for their investment.

The total revenue is subtracted for the profit calculation by the whole expense. The net profit can be found on the income statement.

The company is considered to make a surplus if the value that remains after expenses have been deducted is positive, whereas if the value is negative, it is said to have a loss, and the company will have the possibility of going bankrupt if it continues to lose money for an extended period. 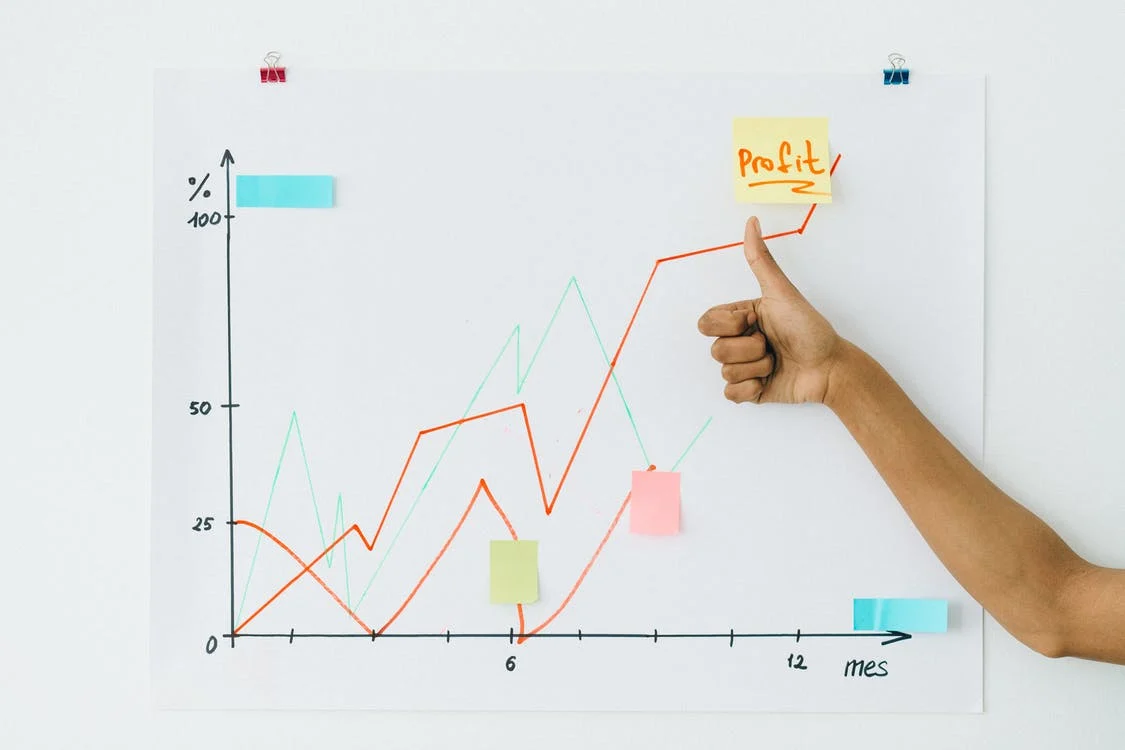 For small businesses, profit is paid directly as income, while for corporations, it is frequently provided to shareholders as a dividend. Yields and income are two terms that signify the same thing.

The basic purpose of every business, whether it is a street vendor, a public company even a multinational corporation, is to make money; hence, business performance is measured in terms of revenue. 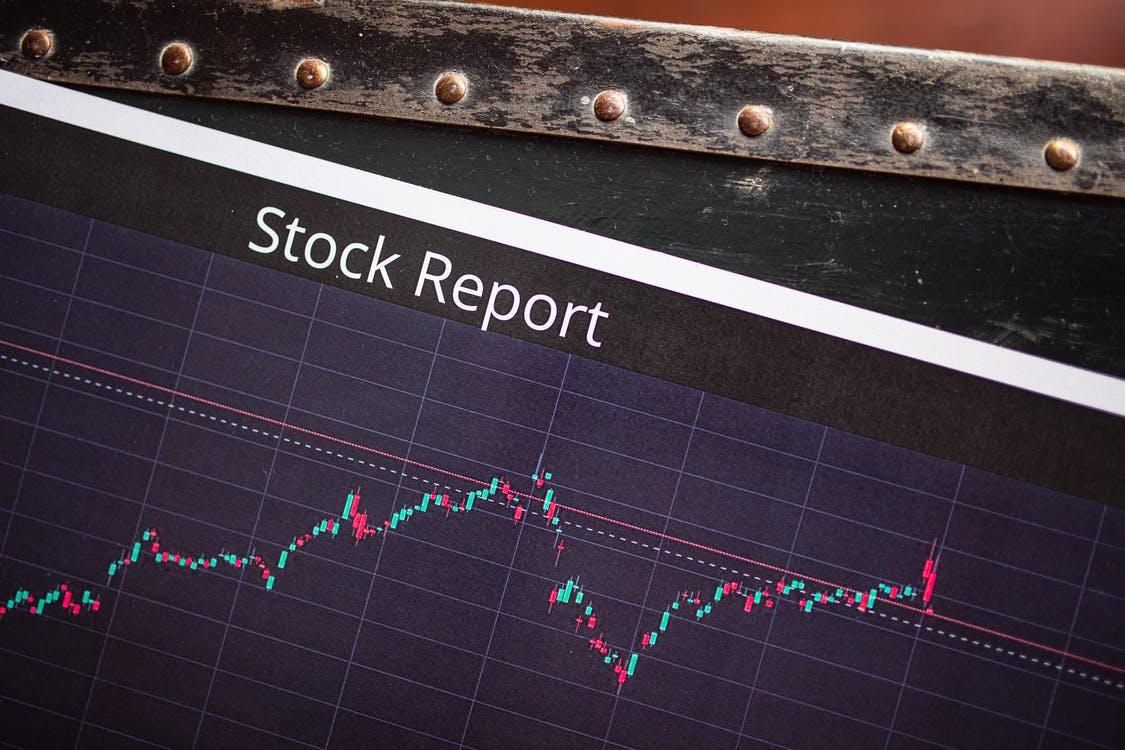 Earnings and profits are two different terms for the same thing. In quarterly reports, public firms listed on the stock exchange announce them every four months during the earnings season (March, June, September, and December). Stock analysts also make predictions about future earnings. 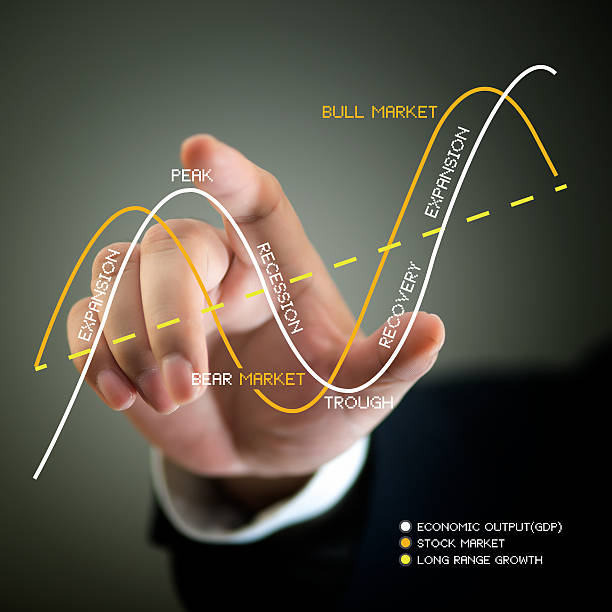 The stock market's performance is heavily influenced by the earnings season. If a company's earnings are higher than expected, the stock price usually rises. Conversely, costs will normally fall if earnings are lower than projected.

During the economic cycle's transition phases, monitoring earnings seasons is crucial. The economy may be on the mend if earnings improve faster than predicted after a downturn.

The business cycle is about to enter its expansion phase. As a result, earnings reports below expectations could signify the start of a recession.

What Are The Different Types of Profit?

In this article, we shall delve into the three basic types found on the income statement. Each type provides more information to analysts about a company's performance, especially when compared to other competitors and other periods.

After deducting the total cost of sales, or total cost of goods sold (COGS), it is the amount that remains left over from the total sales income. The only costs that seem to be variable are those that are required to make each product, such as workers employed, materials, and fuel. 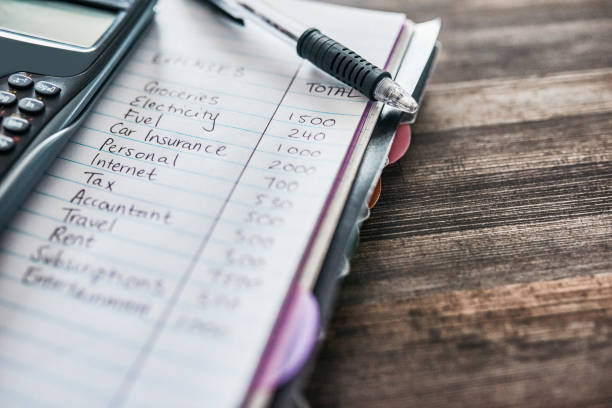 Fixed costs, on the other hand, such as plants, equipment, and the human resources department, are not included. To determine which product lines are the most valuable, they are compared. In most businesses, it is the first subtotal seen on the income statement.

It includes variable and fixed costs; hence it is known as Earnings Before Interest, Tax, Depreciation, and Amortization (EBITDA) because it doesn't have some financial charges. It's the most prevalent, particularly for service businesses that don't sell anything. 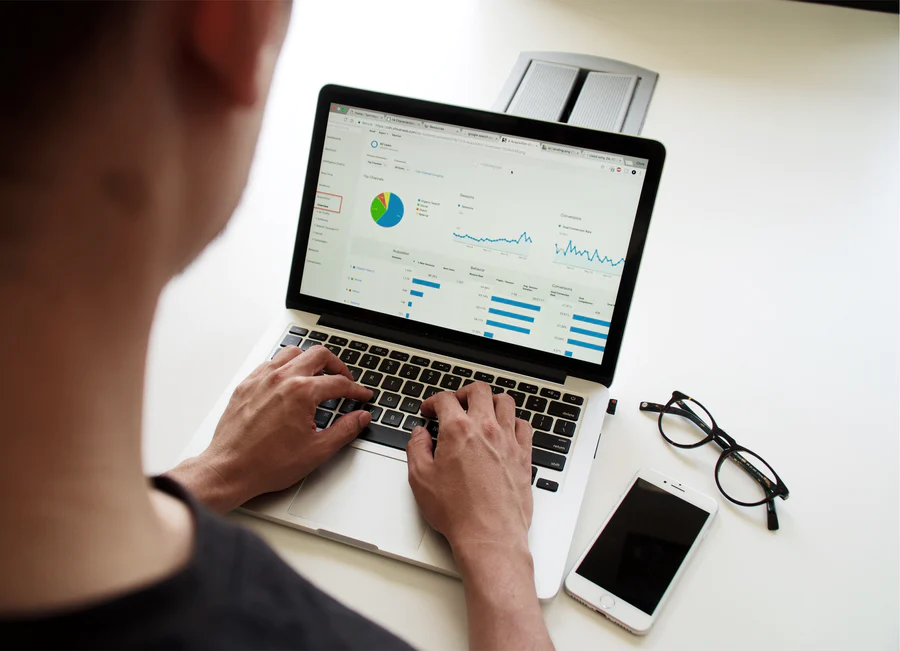 After calculating all operating expenses deducted from revenue, the value that remains is called (EBITDA). This is usually seen in the income statements as the second sub-total.

It is also used to refer to net income or net earnings. After calculating all expenses, including interest and taxes, that have been deducted from revenue, the value remains.

It is the most comprehensive estimation of how much money the company makes; unfortunately, it can also be misleading on the other side.

It can usually be found on the final line of an income statement. Non-operating expenses like interest and taxes are included in net earnings, also called net income. 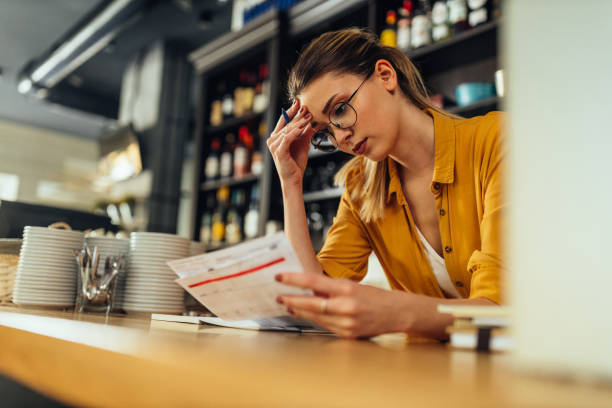 It is the most comprehensive estimation of how much money the company makes; unfortunately, it can also be misleading on the other side.

It can usually be found on the final line of an income statement. Non-operating expenses like interest and taxes are included in net earnings, also called net income.

The profit margin (which reveals how effectively a corporation manages its cash flow) is used by businesses to evaluate all three types. That is the yield divided by the revenue, whether gross, operating, or net.

Each industry has its own set of ratios. A high profit-to-revenue ratio indicates that it earns a lot of yield for each dollar of revenue. A low cost-to-profit ratio suggests that the company's costs are eating into its earnings. 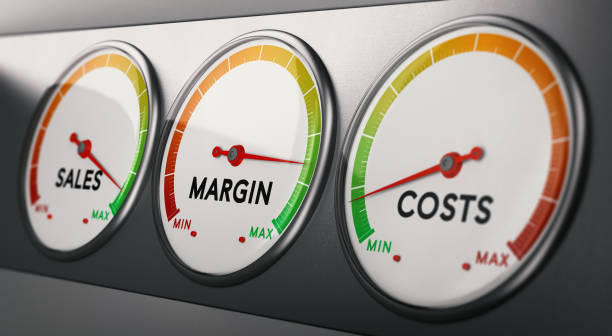 Profit margins allow investors to compare the performance of large and small businesses. Because of its size, a large corporation will make a lot of money, and a small business may have a bigger margin and, as a result of its efficiency, be a good investment.

Investors can compare a company's performance over time by using margins. Yield will rise as the company expands; however, its margin may decrease if it does not improve its efficiency.

An Example For Calculating All Three Types
An income statement of Amazon for the year 2020, where you can see the gross, operating, and net profit in the article.

In this article, we shall dive into the main two ways. 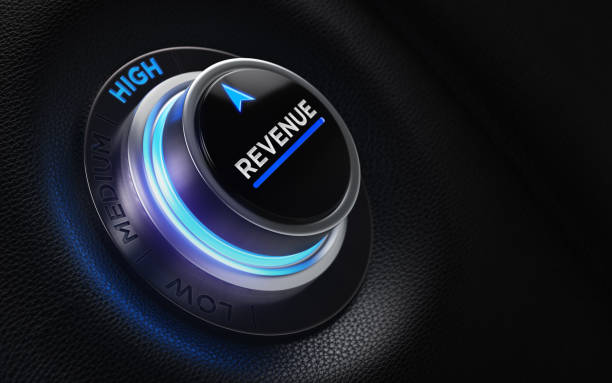 Whether there is enough demand, raising the price will increase income. Customers must have a strong desire for the product to pay greater pricing. It might be difficult to increase the number of customers.

It necessitates increased marketing and sales efforts. However, the increased quantity of products sold to each consumer is less expensive. The main thing is to know your customer well enough to know what other things they could want.

To a degree, cutting costs is a reasonable move. It improves a company's efficiency and, as a result, its ability to compete. Moreover, once charges are reduced, the company can lower pricing to entice customers away from competitors. 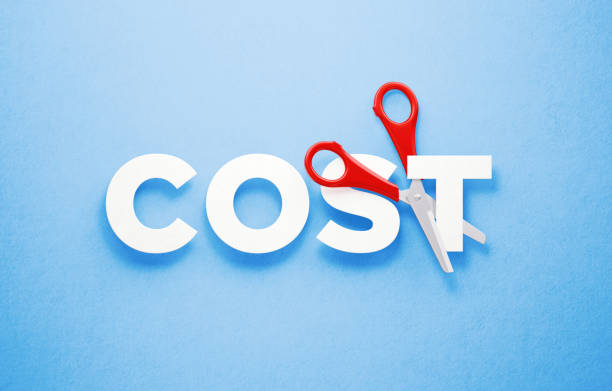 It can also put this efficiency to good use by improving service and responding more swiftly. Companies that seek to boost earnings swiftly can lay off staff which is quite risky. The company's essential skills and knowledge will be lost over time.

It is possible that if more businesses do this, the economy will suffer since there wouldn't be enough people making excellent money to keep demand going. The same thing happens to firms when outsourcing jobs to low-cost countries.