These are special compensation agreements that a company provides to its upper-level management upon termination following a merger or takeover.

Golden parachutes are special compensation agreements that a company provides to its upper-level management upon termination following a merger or takeover. The word golden emphasizes the high compensation that executives covered by these agreements receive post-termination. 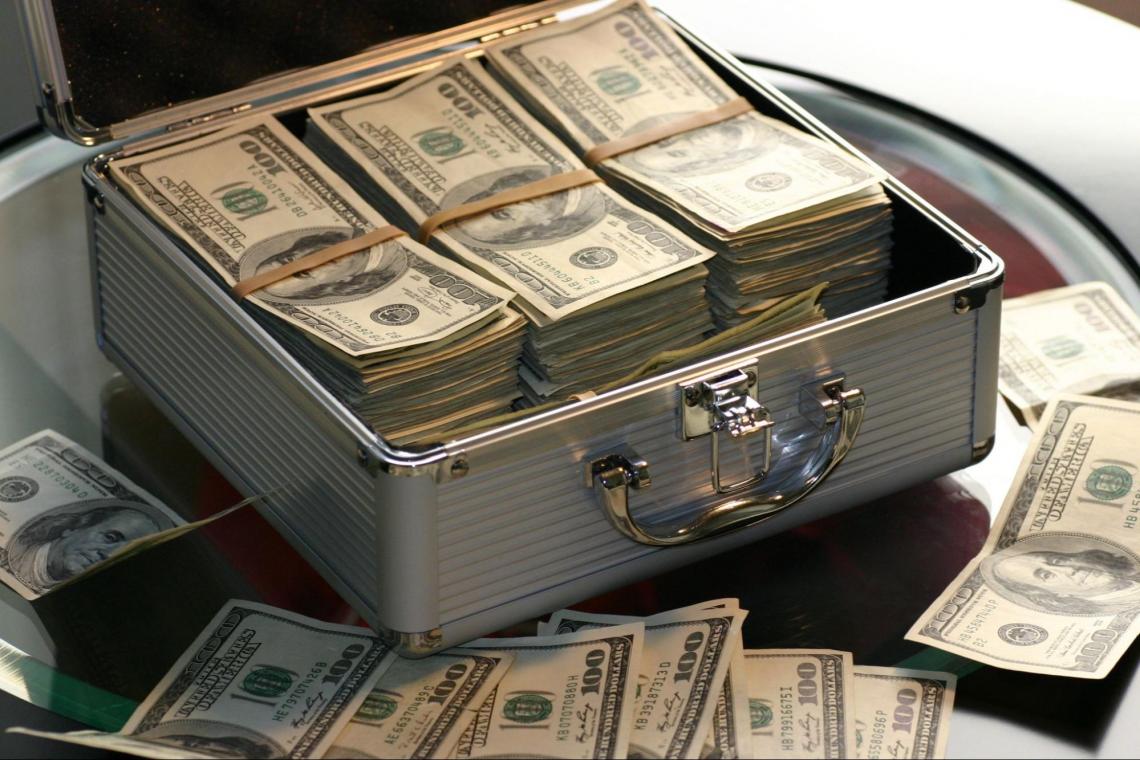 Although companies claim that they have such agreements for reasons other than preventing takeovers, this often causes some antitakeover effects.

These may be started in advance or even during a hostile takeover to make the target company less desirable to acquire.

These payments are often a tiny percentage of the total purchase price in large takeovers. Therefore, they may not affect the acquiring firm's decision.

Many CEOs believe these are vital in a takeover contest because a significant problem that most corporations face during a takeover battle is retaining employees.

This is because calls from recruiters besiege post-takeover, a corporation's management, and managers who are insecure about their current positions in the company are quick to consider other attractive offers.

Though the legality of such has often been challenged by shareholders who see them as a costly giveaway of assets, which could also be rewarded to poor-performing executives.

These can be of two forms: single trigger or double trigger. A single trigger parachute is when there is a change in control within the leadership positions within an organization. 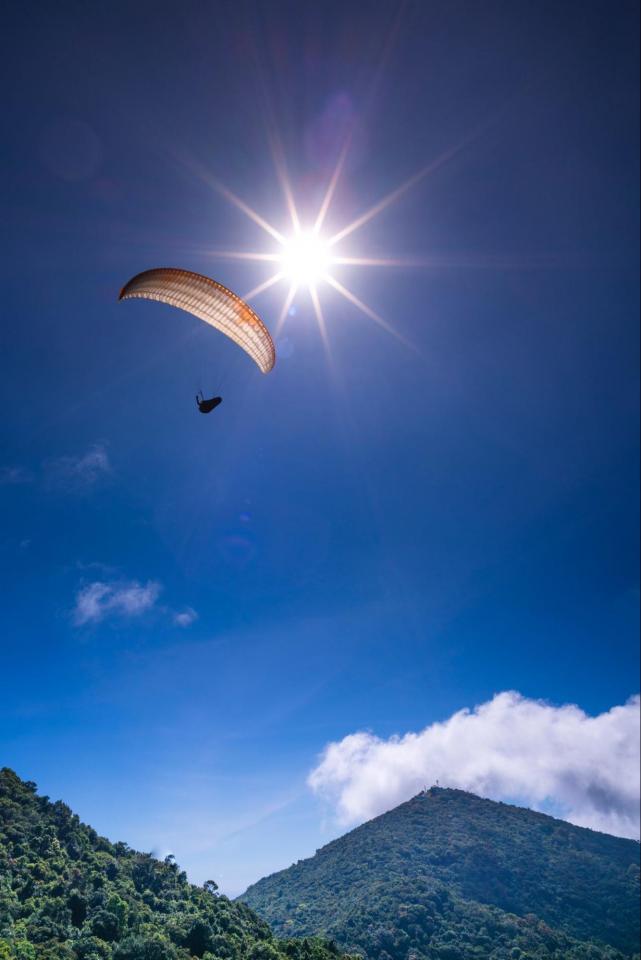 A double trigger parachute is one where there is a change in control and termination of an executed contract for it to be effective.

Double trigger parachutes are more carefully designed and are exercised in case of termination or resignation for "good reason" as defined by the IRS Treasury Regulations, such as the distance from the current job or retention of the same position.

Single-trigger parachutes are often criticized as the parachute helps employees recover from job losses. However, employees can be given a lump sum if the company is acquired and they choose to leave voluntarily.

Silver parachutes, on the other hand, are compensation given to almost all employees in the firm, from the top-end to the lower-level employees.

Although silver parachute compensations are significantly lower than golden parachutes, it provides employees with job security during economic instability.

The most common type of silver parachute is a one-year severance package agreement, which provides the employee with a one-year upfront base salary.

A study by Lambert and Larcker in the Journal of Accounting and Economics, published in April 1985, found that stock prices rose 3% when companies announced the adoption of golden parachutes.

This study has complemented newer research that has provided a basis for the market's positive stock price response post such agreement implementation. 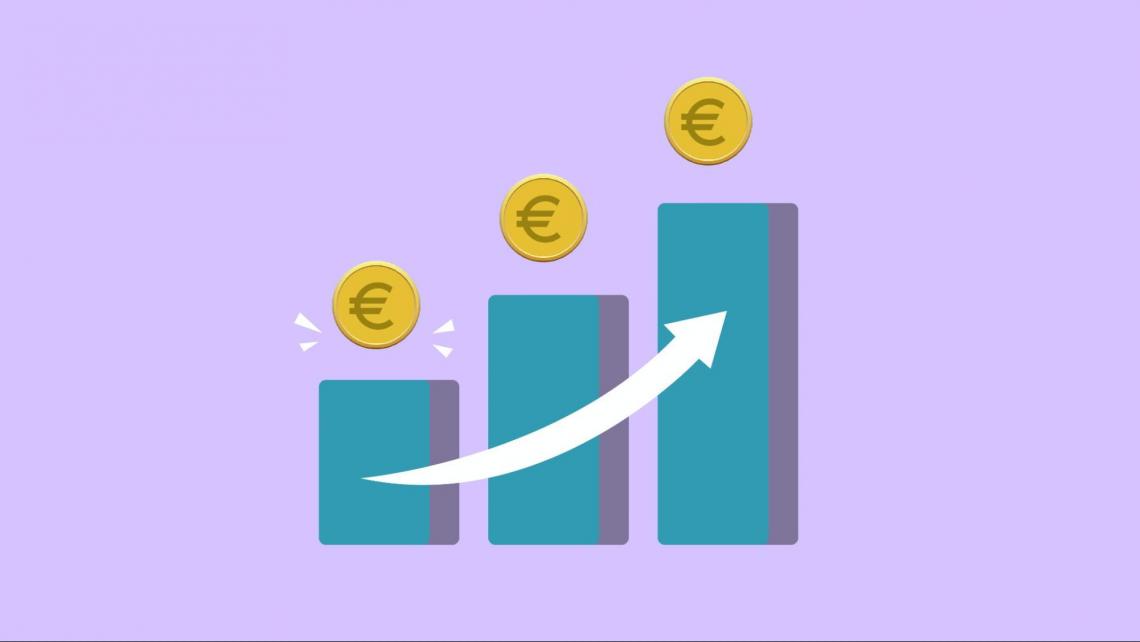 Of the 146 firms sampled who adopted golden parachute agreements between 1975 and 1988, the number of takeover offers was significantly more significant for firms with such agreements than those without.

Recent research by Bebchuk, Cohen, and Wang found this to be associated with decreased shareholder wealth, particularly around the announcement of the adoption of the golden parachute.

It may negatively affect shareholders' long-term interests, as higher-level management can forcefully induce takeovers to activate their golden parachute agreement. However, this is often a highly theoretical argument because of the lack of morality governing it.

Though a similar theory of organizational slack occurs where, unlike forcing takeovers, the managers are less fearful of being acquired, therefore, could choose to go along with a decision that would not be in the shareholder's best interest.

These agreements provide a lump-sum payment to select senior management upon leaving the company. This could be through voluntary or involuntary termination of their employment. 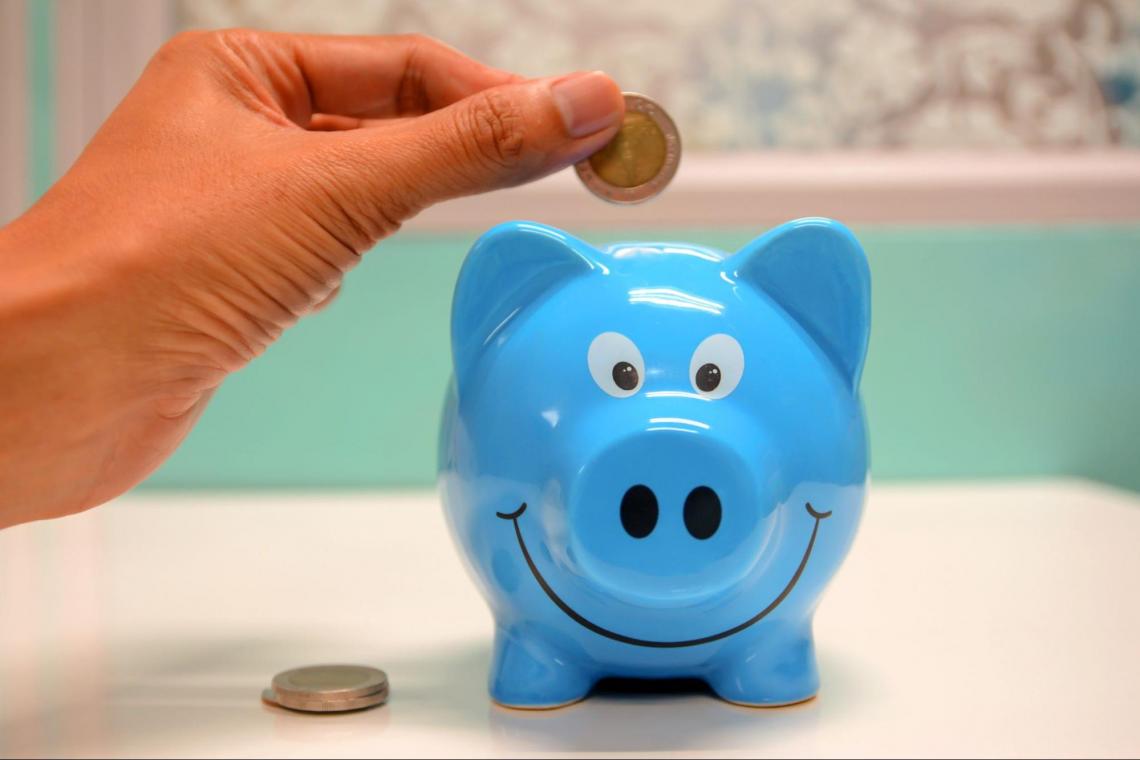 The agreements between the two stakeholders must have a fixed term, which is one year but is automatically extended for an additional year if there is no change in control during the year.

Today, most CEO golden parachutes are between 75% and 80% of their salary. Eliminating such payments could save a company a lot of money and promote a "pay-for-failure" mentality amongst executives.

Single-trigger does not create value for shareholders and is criticized for encouraging key executives to leave the company post-acquisition.

This incentive to leave the company because of a change in control rarely aligns with shareholders' interests. Therefore, leading to the replacement of single trigger parachutes with double trigger ones.

The agreements are extended to executives who do not have employment contracts. These agreements are effective even if executives leave the company voluntarily after a change in control occurs post-acquisition. Golden parachutes are not usually applied broadly.

Companies started adopting the idea of these agreement packages in the late 1970s when it was invented by Joseph E. Bachelder III, a lawyer and compensation negotiator. Close to 40 years later, a third of the largest 200 U.S. corporations have adopted it. 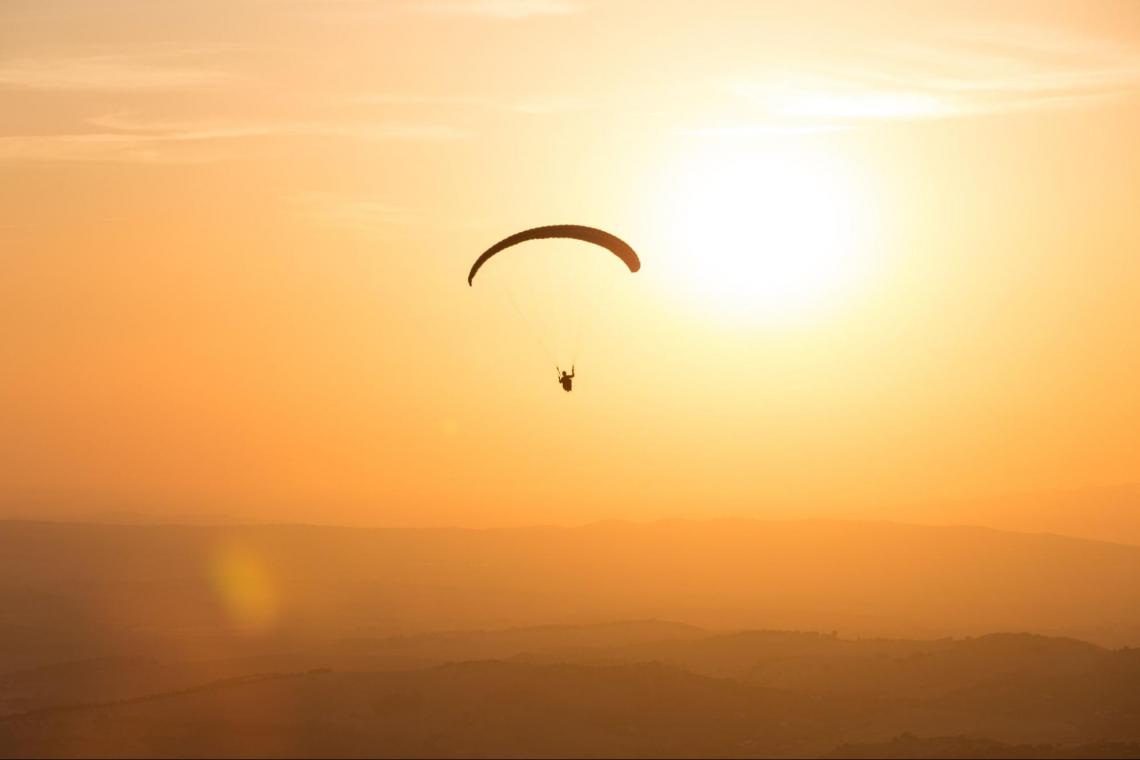 1. Hewlett-Packard
Meg Whitman is paid one of the highest CEO compensations relative to market capitalization. Moreover, her package contains a substantial golden parachute where she stands to make $91 million if HP gets acquired and $51 million if she's forced out.

2. Staples
When Staples, a retail company, acquired Office Depot, an office supply holding company, the CEO of Office Depot collected $39 million in accelerated vesting of stock awards as part of the company's agreement.

3. Dell
When Dell, a multinational technology company, acquired EMC, an enterprise storage business company, in 2016, the CEO of EMC at the time collected a severance package worth $27 million, including some accelerated vesting of stock awards.

4. Walt Disney
In 1995, Michael Ovitz was hired by Walt Disney, only to leave with a severance package worth $140 million after just 14 months on the job. In addition, his management style was sharply different from the chief executives.

5. Verizon
In 2017, Verizon completed its $4.8 billion acquisition of Yahoo's core internet business. Marissa Mayer, the CEO of Yahoo at the time, stepped down post-acquisition and received more than $23 million per her agreement.