A Monday on which several mergers and acquisitions are announced

A "Merger Monday" is a Monday on which several mergers and acquisitions are announced. These are typical when the details of the unions are finalized over the weekend and announced on Monday to help drive up the stock price over the week. 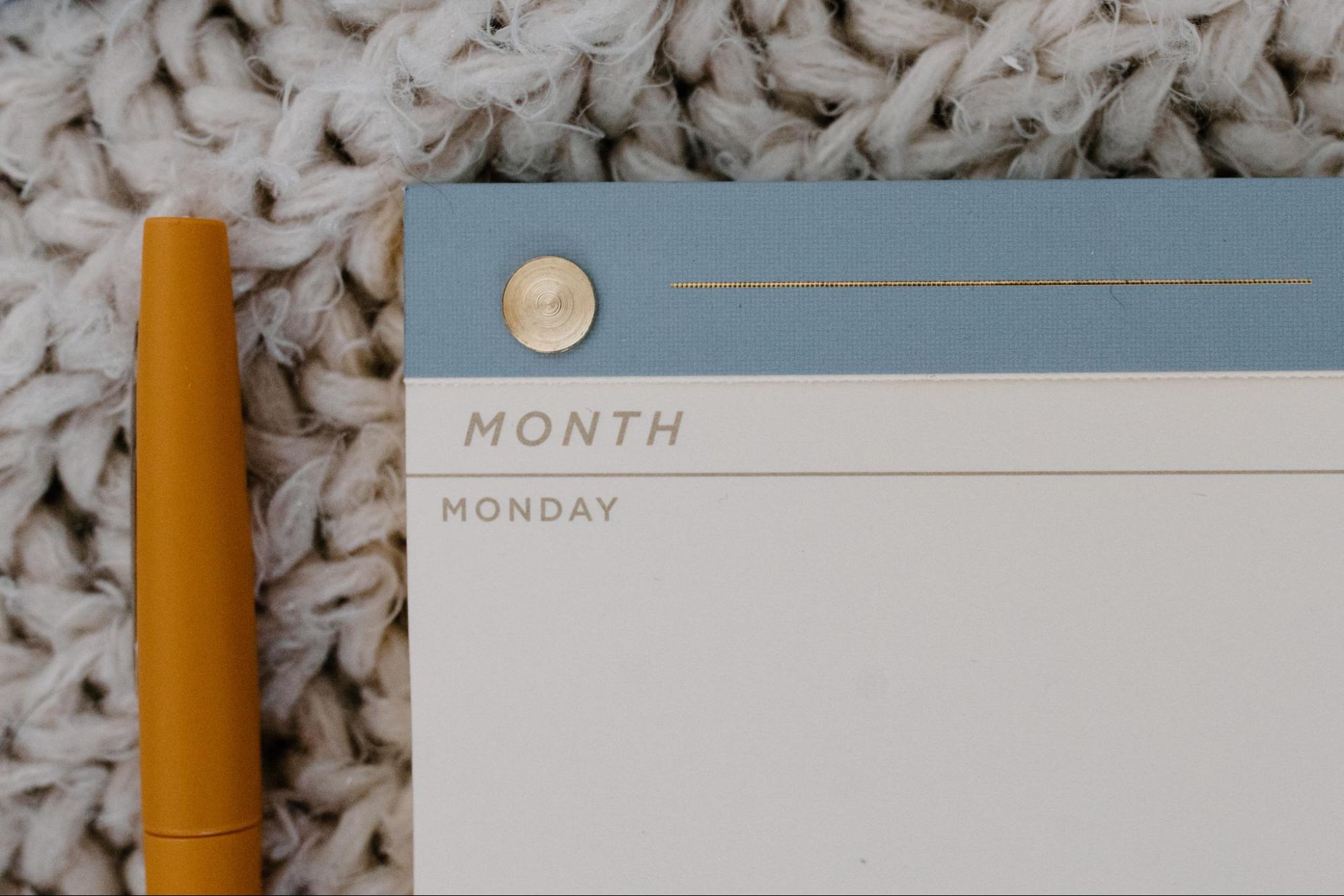 It is a term coined on Wall Street to describe groups of companies that announce their mergers and acquisitions (M&A) deals on a Monday.

The goal of announcing major deals on Monday is to help sway stock prices in favor of the companies making major plays in the market while also allowing the stock price to increase over the week. 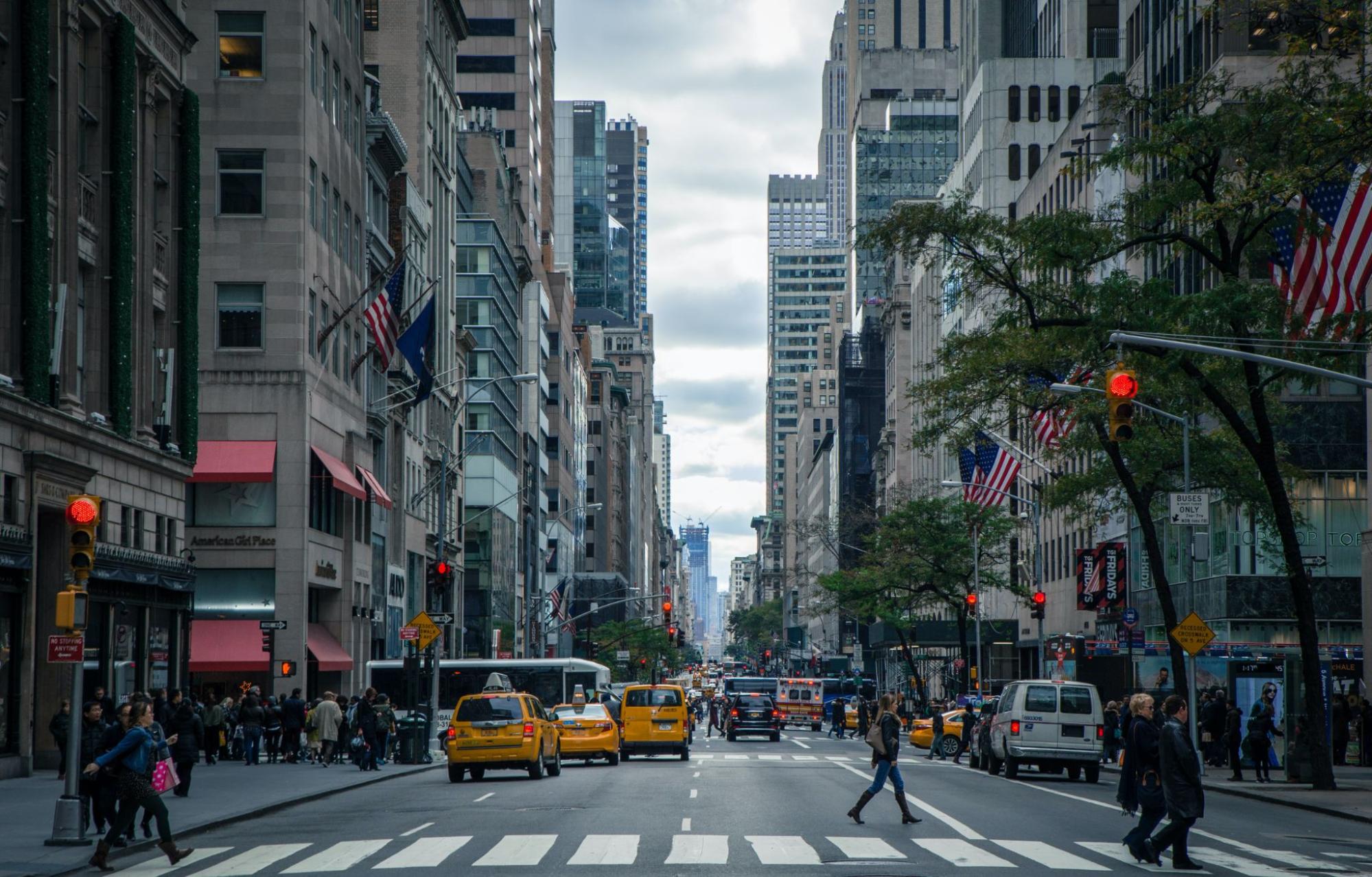 For a time, Monday announcements of mergers and acquisitions became less popular, with companies choosing to release news of their deals as they occurred. Though after 2019, Merger Mondays have increased in popularity as, of the $1 trillion in sales done in 2019, nearly 30% were announced on a Monday.

The strength of Merger Monday has been evident since 1995, with Mondays being the most popular day to announce U.S. M&A deals, followed by Tuesday and Thursday, which have also been growing in popularity over recent years. 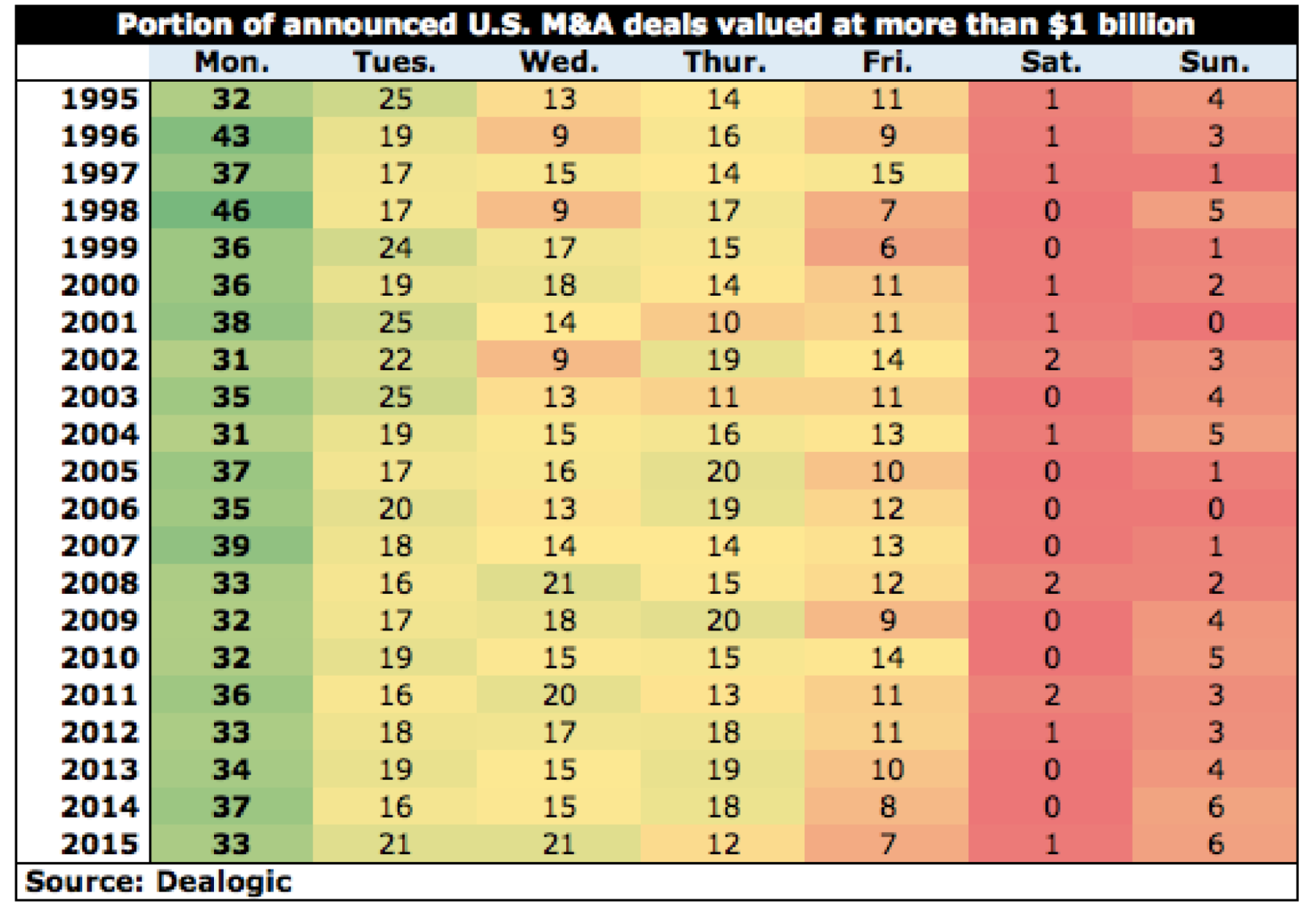 In 2019, Merger Mondays regained popularity with announcements of major deals such as Pfizer's purchase of Array Biopharma for $11.4 billion, Blackstone Group LP's acquisition of some of GLP Pte's warehouses for $18.7 billion, and the purchase of El Paso Electric Co. by JPMorgan Chase & Co. for $2.78 billion.

In 2020, its popularity went back down due to the total global M&A deal value being roughly one-third of the size compared to 2019. It has, however, made a strong recovery in 2022, given their significant impact.

What was the Biggest Merger Monday day in M&A history?

In November 2019, over $180 billion in deals were announced in the U.S., the largest of which was announced on Mondays. A few examples of transactions that occurred on a Monday in November are: 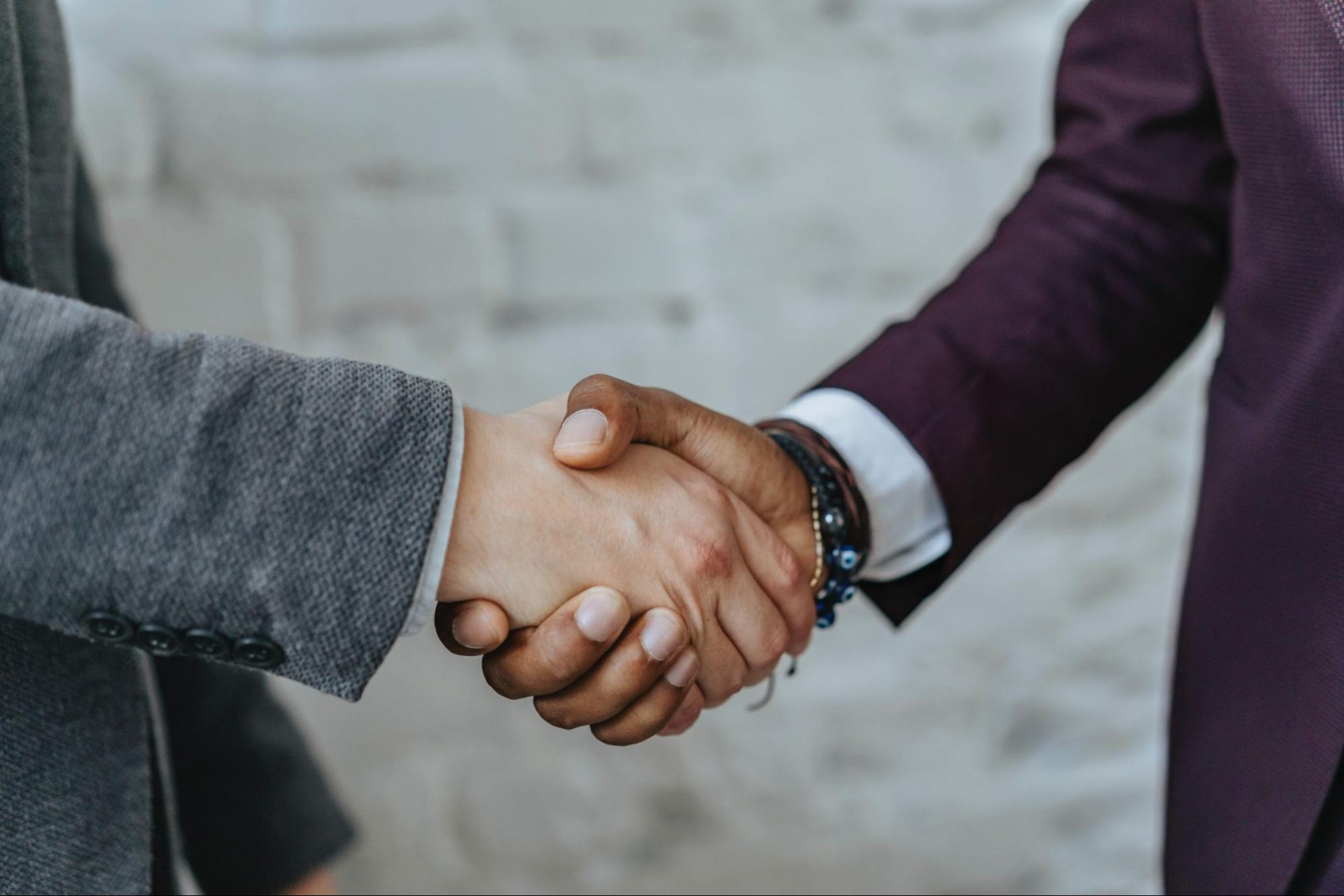 However, one of the year's biggest deals was not announced on Monday. It was the $79.6 billion to be paid for Time Warner Cable. Although, this was the one day after Memorial Day (on which stock markets are closed), which was on Monday.

Which sector announces the most M&A deals on Monday? 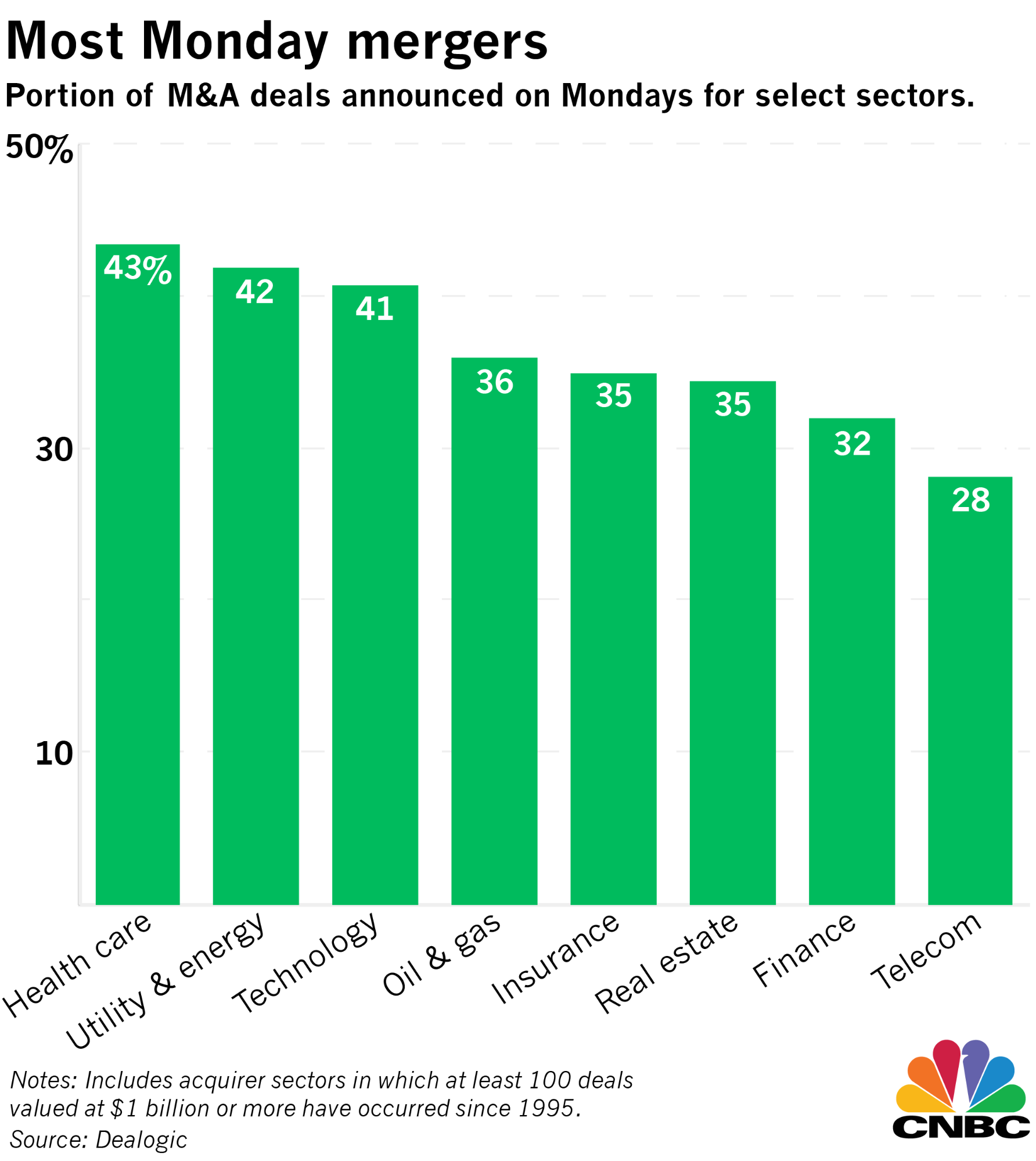 The healthcare, utility & energy, and technology sectors have the highest portion of mergers and acquisitions announced on Mondays.

This is because these sectors are more established and can wait for Monday to drive their stock price, compared to Telecom and Finance, which need to be announced when deals occur due to implications on the broader financial markets.

Which month is the most popular for mergers?

What day do most Merger and Acquisition (M&A) transactions get announced?

Most M&A transactions occur on Monday, followed by Tuesday and Thursday, popularizing the term Merger Monday.

Which industry announces the most Mergers on Monday?

The healthcare, utility & energy, and technology sectors are the most common sectors to observe this behavior, with over 40% of companies announcing their M&A deals on Monday.