A mixed offering/ payment is a payment where the acquiring firm in an M&A Transaction uses a combination of cash and non-cash payment methods such as equity to finance the deal. 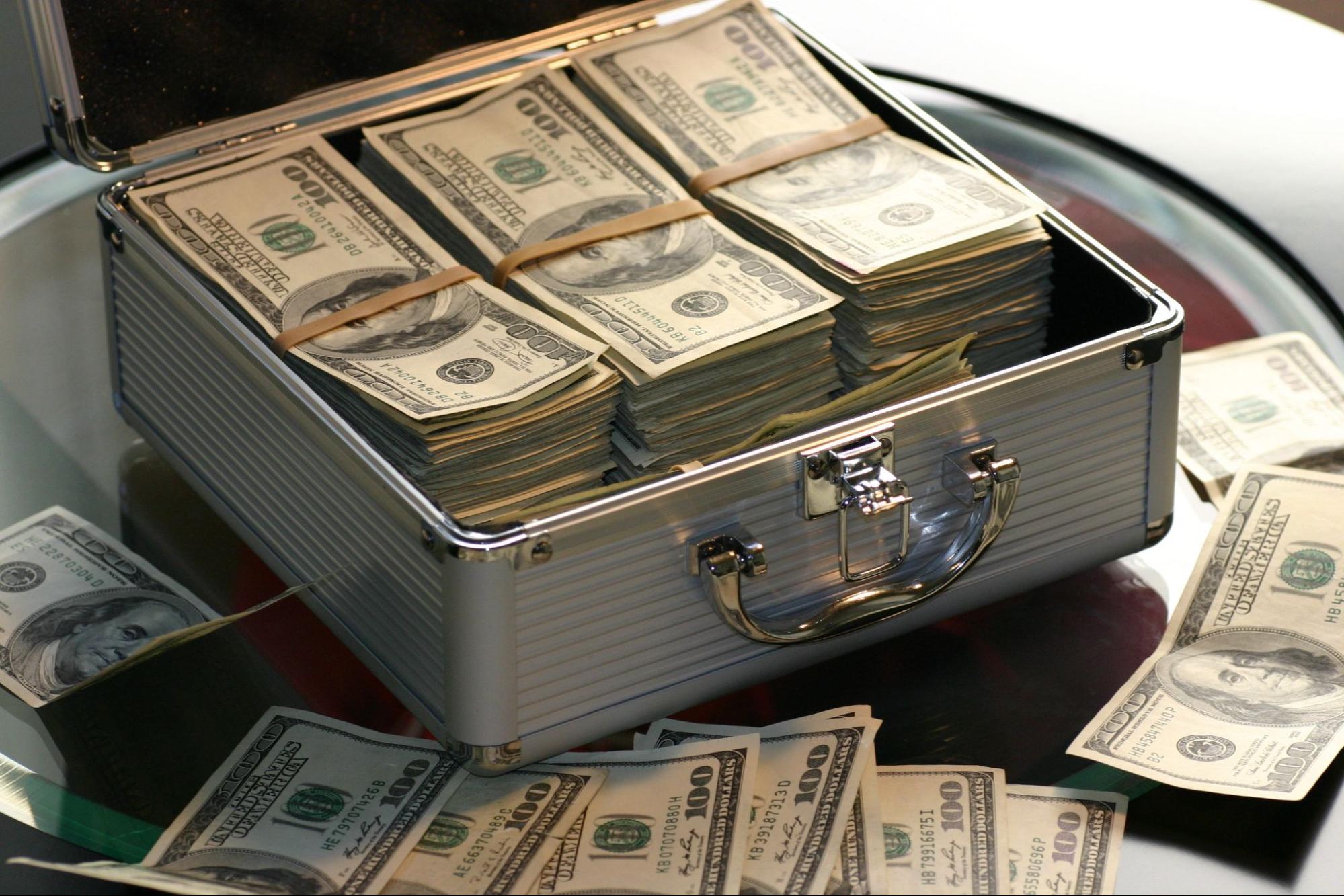 A mixed offering comes down to a mix of a cash and equity agreement to purchase a company.

In a cash-only deal, the roles of the two parties are clear, such that there is a straightforward exchange of money for shares which transfers full ownership and control to the acquiring company.

But adding equity/ shares into the deal makes it less apparent who the buyer and sellers of the transaction are and who stands to benefit from such a deal.

The transaction costs and risks associated with the purchase are higher, making it harder to find a fair price for the stock options.

On rare occasions, the acquired company's shareholders can own most of the company that bought their shares.

Funding an acquisition through stock means that the target company shares both the benefits and risks of the transaction with the acquiring company's shareholders.

Therefore using a mixed offering allows companies to use the best of exchanging cash upfront while also providing a cheaper short-term offer of equity to the target company at a predetermined rate.

As mentioned before, there are two main types of payment methods that comprise a mixed offering: cash and stock.

The fundamental distinction between all-cash and all-stock transactions is that in all-cash transactions, the acquiring shareholders take on the entire risk and the target company receives the agreed price at no additional risk.

In many takeover situations, the acquiring company is significantly larger than the target company; therefore, the target firm's shareholders will end up owning only a negligible proportion of the combined company. 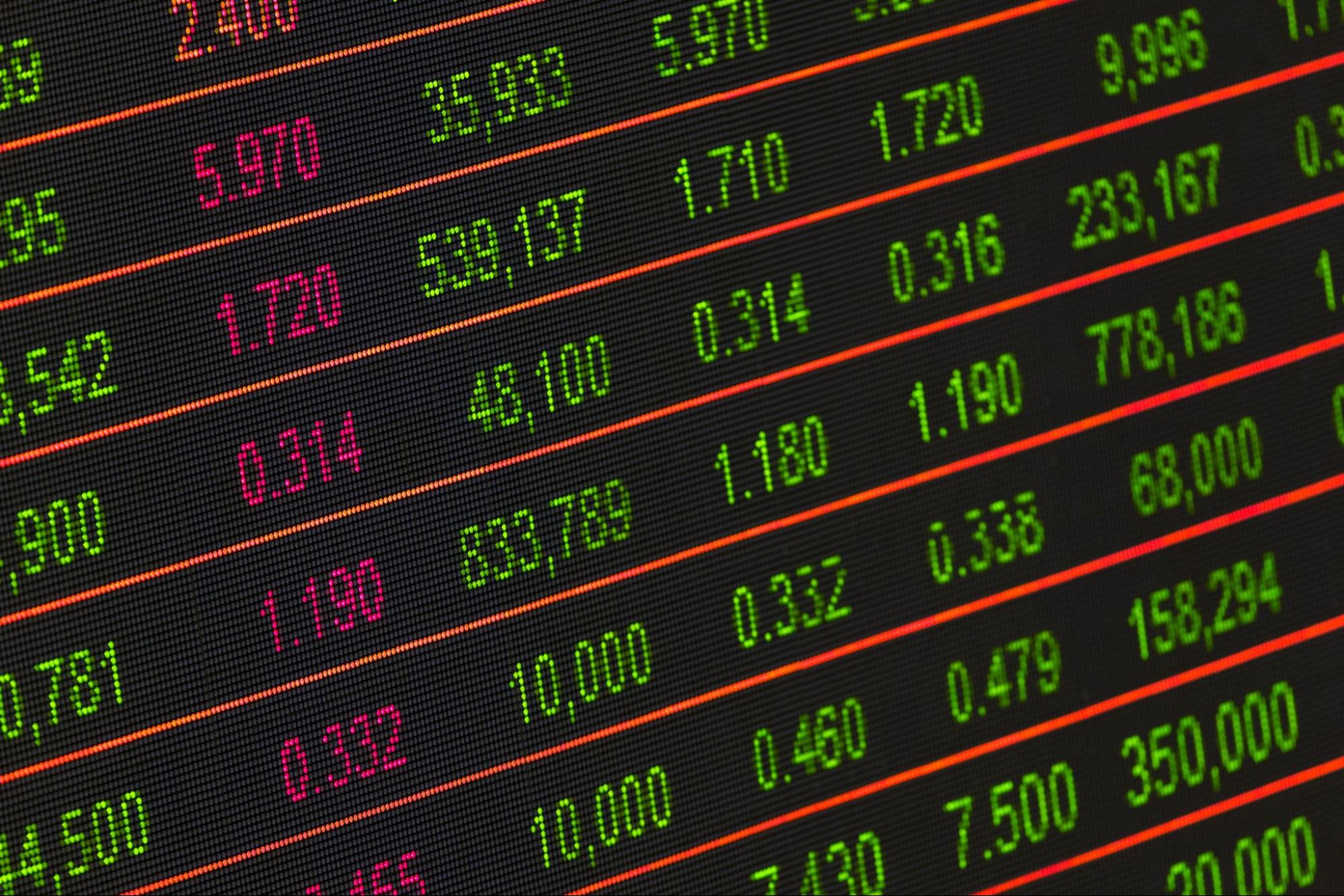 The total number of shares to be issued in the transaction is certain in such offers. Still, the deal's value may fluctuate between when the deal is announced, and the offer is closed, depending on the acquiring firm's current share price and external environment.

Both the acquiring and target firms' shareholders are affected by such fluctuations in the deal agreement. However, their overall proportion of ownership in the company remains unchanged.

Using stock options in transactions has been a growingly popular strategy over the years, with more firms choosing to use such a financing option. Cash is often precious for private companies, so making a stock offer part of the mix is very appealing.

Although, the acquiring company's shareholders prefer cash because of liquidity and less unpredictability. We consider the following factors while trying to evaluate the mix of stock and cash options:

A larger deal size would mean that the acquiring firm would deploy more stocks than cash in the transaction, as cash is more valuable to the firm in terms of liquidity and prevents large sums of cash from leaving the business at once. 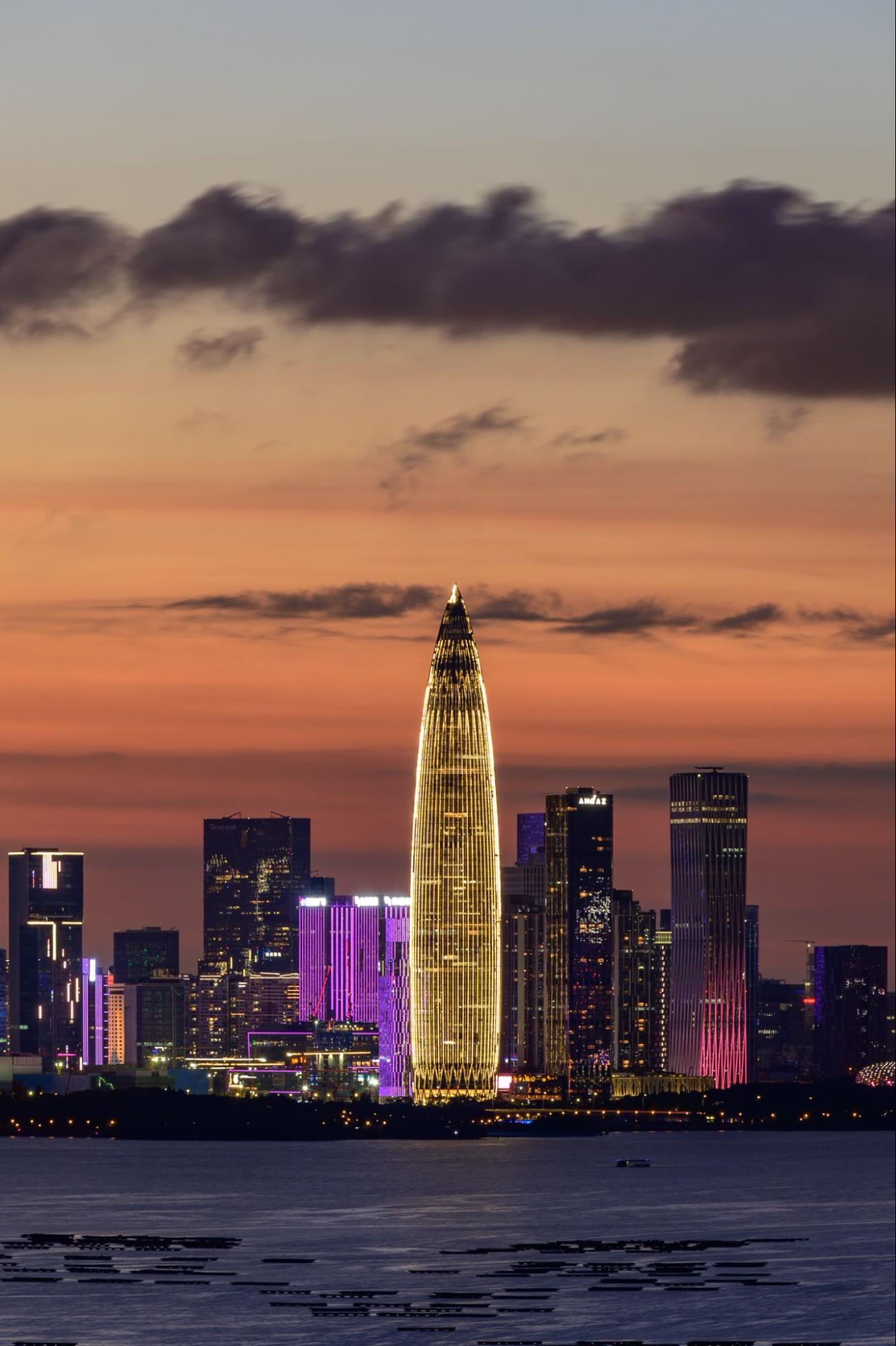 Stocks can also protect the acquiring firm from using too much debt to help finance the deal, as it is a non-cash option.

Using stocks in the transaction would mean a dilution of ownership for the acquiring firm. Therefore, a larger deal with a higher mix of stocks compared to cash would affect the ownership and control of the acquiring company. 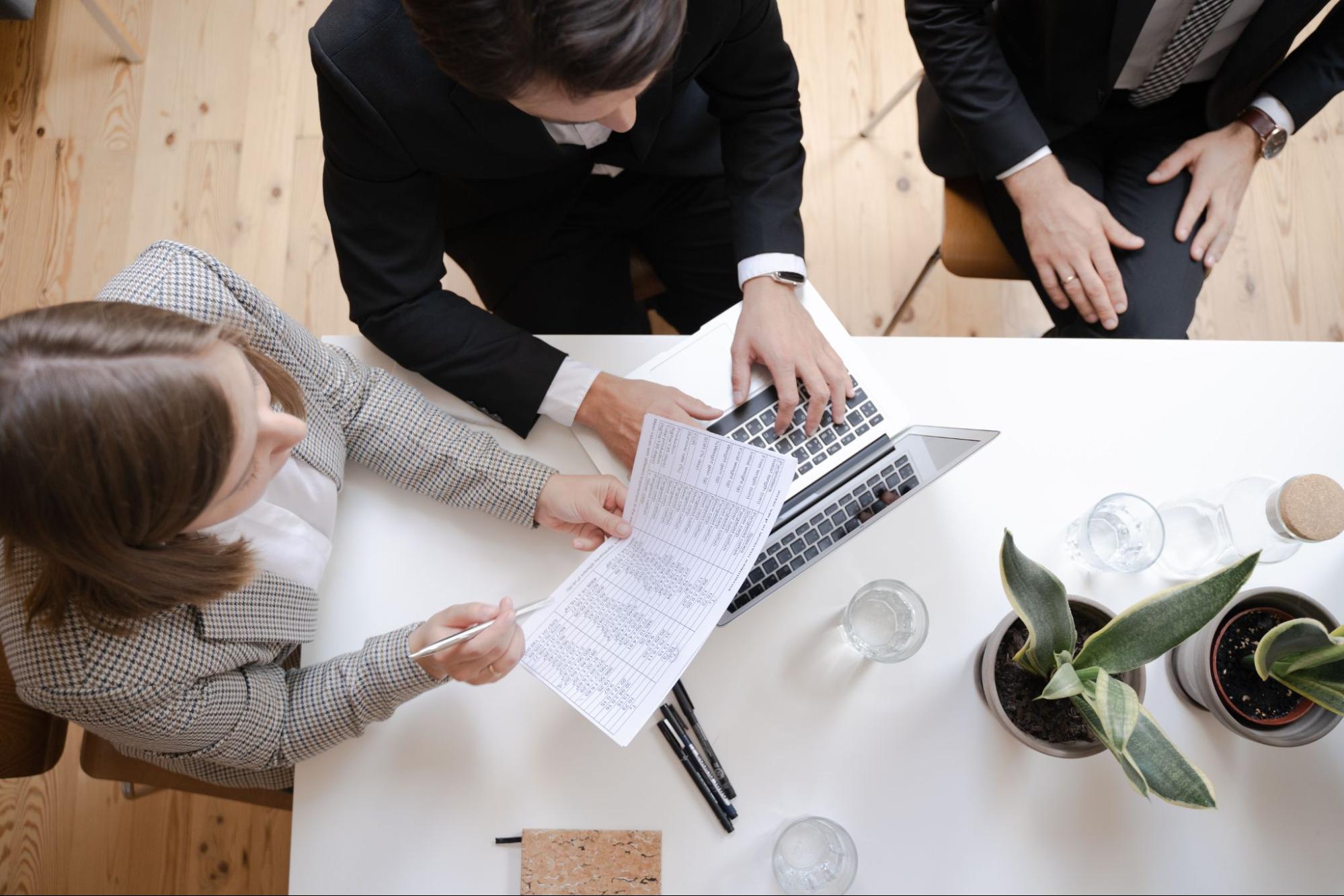 In cash-only deals, the acquiring firms have received cash at the end of the transaction, with no further risk after the agreement is made. Compared to a Mixed offer or stock-only deal where there still lie underlying risks for the target company even after the transaction.

This is because of factors such as stock price fluctuations between when the deal is announced and closed. 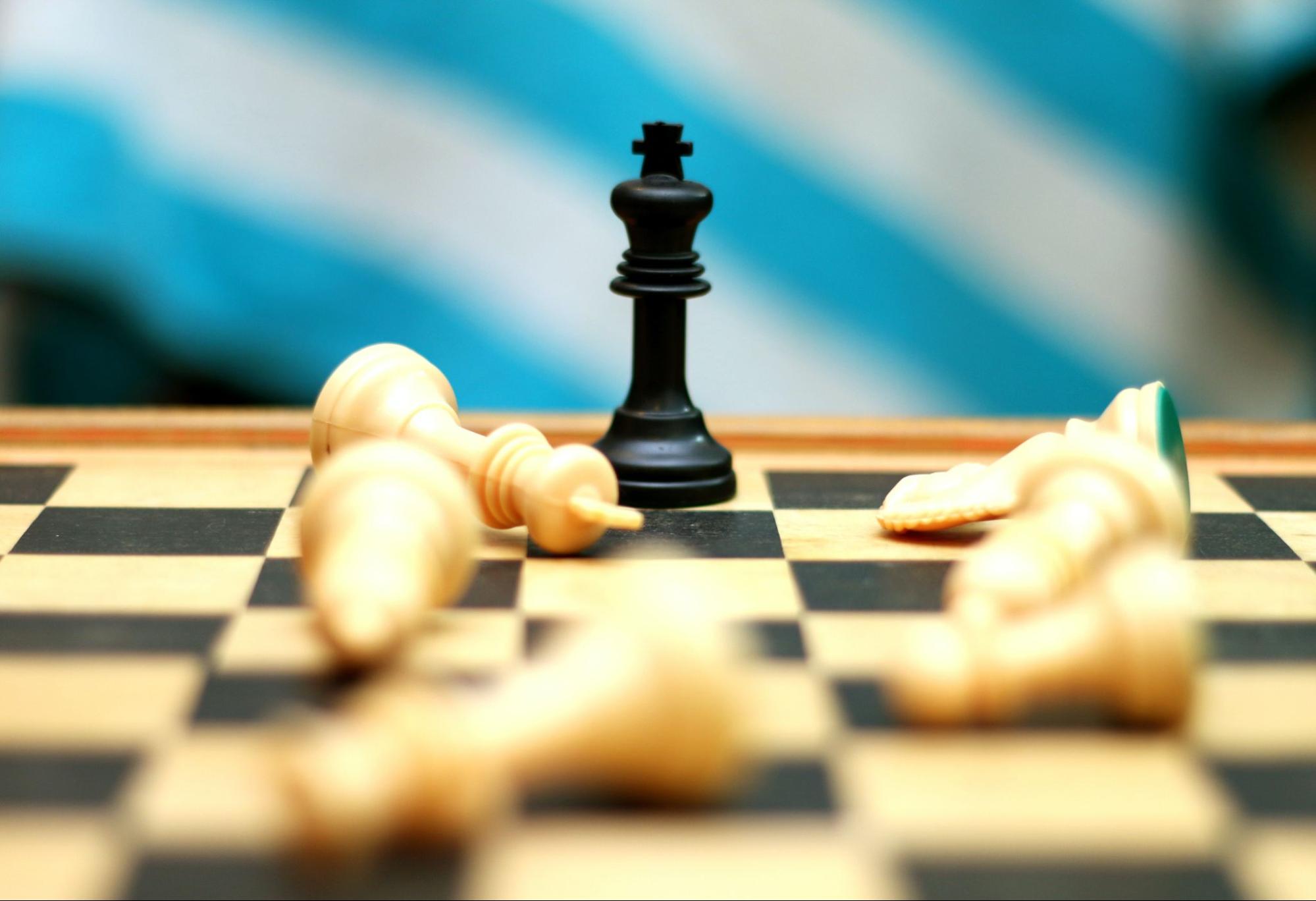 To counter such risks, the companies involved in the transaction can agree on a fixed value or number of shares issued by the acquiring firm to counter such volatility. In public companies, there is the concept of collars when using stock as an acquisition currency.

The collar concept can protect the buyer and seller from fluctuations in stock price, preserving the deal's value.

For cash-only payments in an M&A transaction, the tax obligations are straightforward, though they often lead to the acquiring firm paying more than the fair value to the target firm to help them meet tax expectations. 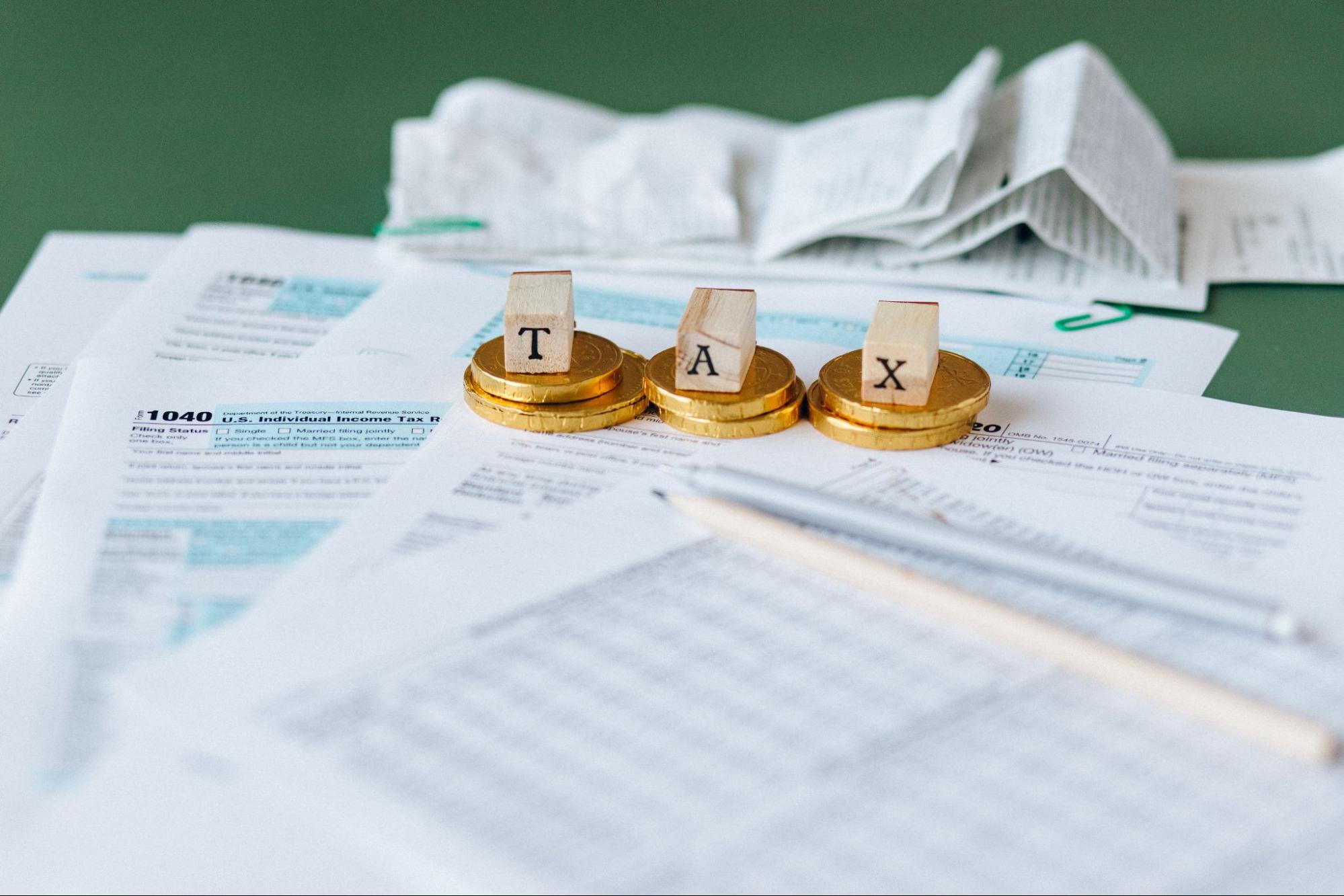 For M&A transactions using a mixed offering payment method, there could be tax issues, as you receive proceeds in stocks that you cannot immediately monetize, which may be seen as a gain to the IRS, causing an issue for the target firm's shareholders.

To counter tax avoidance implications from the IRS, enough cash should be secured in the M&A transaction to meet potential tax obligations.

How do firms choose the ideal mix for a Mixed Offer?

If the acquiring firm believes the target firm's stock price is undervalued, then it should not look to issue new shares to finance the transaction, as it could penalize current shareholders.

This is because the market takes the issuance of stock by a company as a sign that the company's managers believe that their stock is overvalued.

Therefore, when management uses stock to finance an acquisition, there is good reason to suspect that the company's stock may fall. 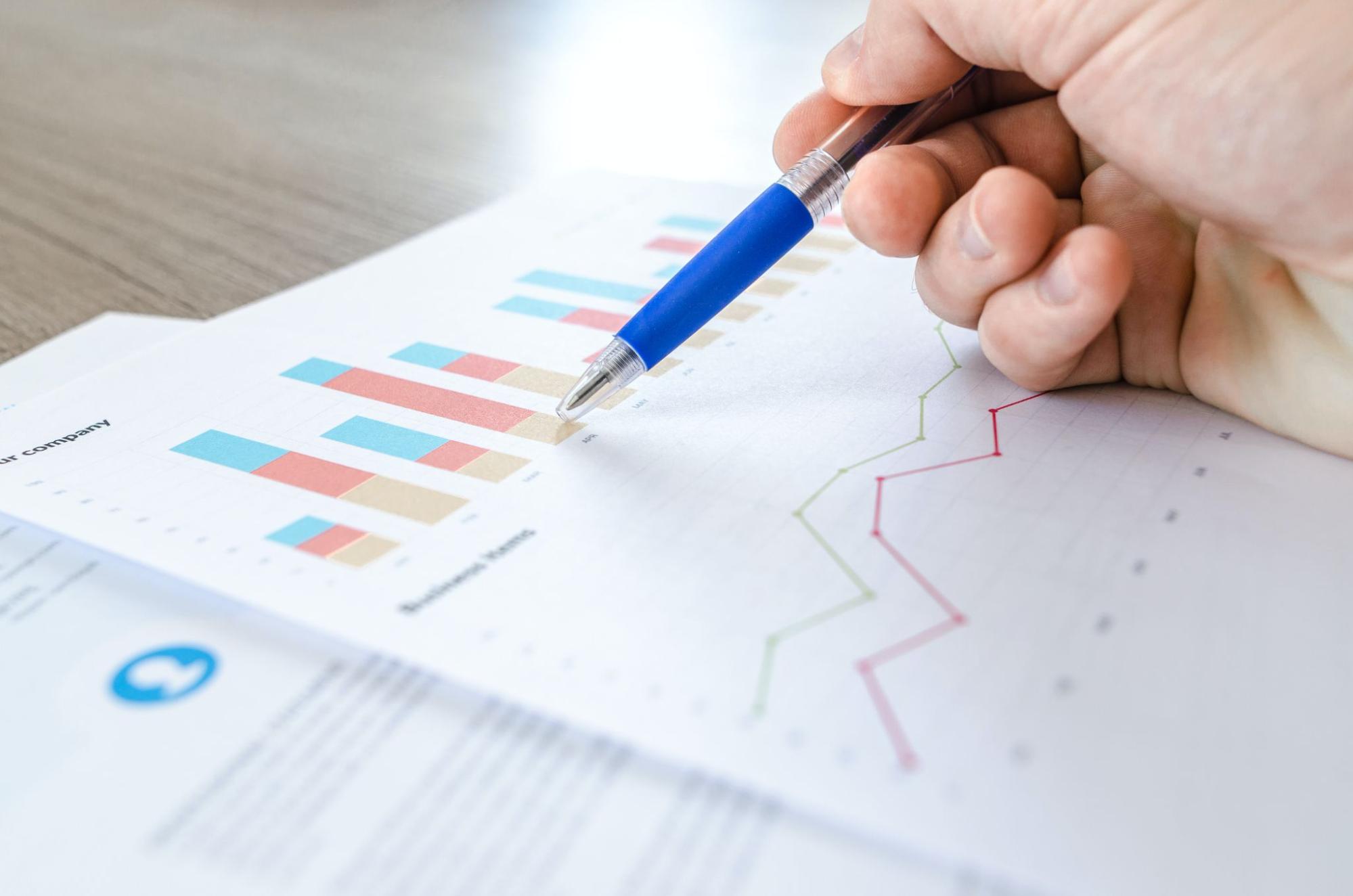 When companies choose to use stock to pay for an acquisition, the price of the shares is given at an undervalued market price rather than at a higher value as they believe their shares have growth potential.

There are many ways for an acquiring company to structure a fixed-share offer without signaling to the market that its stock is overvalued. For example, they can protect the target company's shareholders against a fall in their share by guaranteeing a minimum or floor price.

Example 1:  Acquisition of Mannesmann by the Vodafone Group 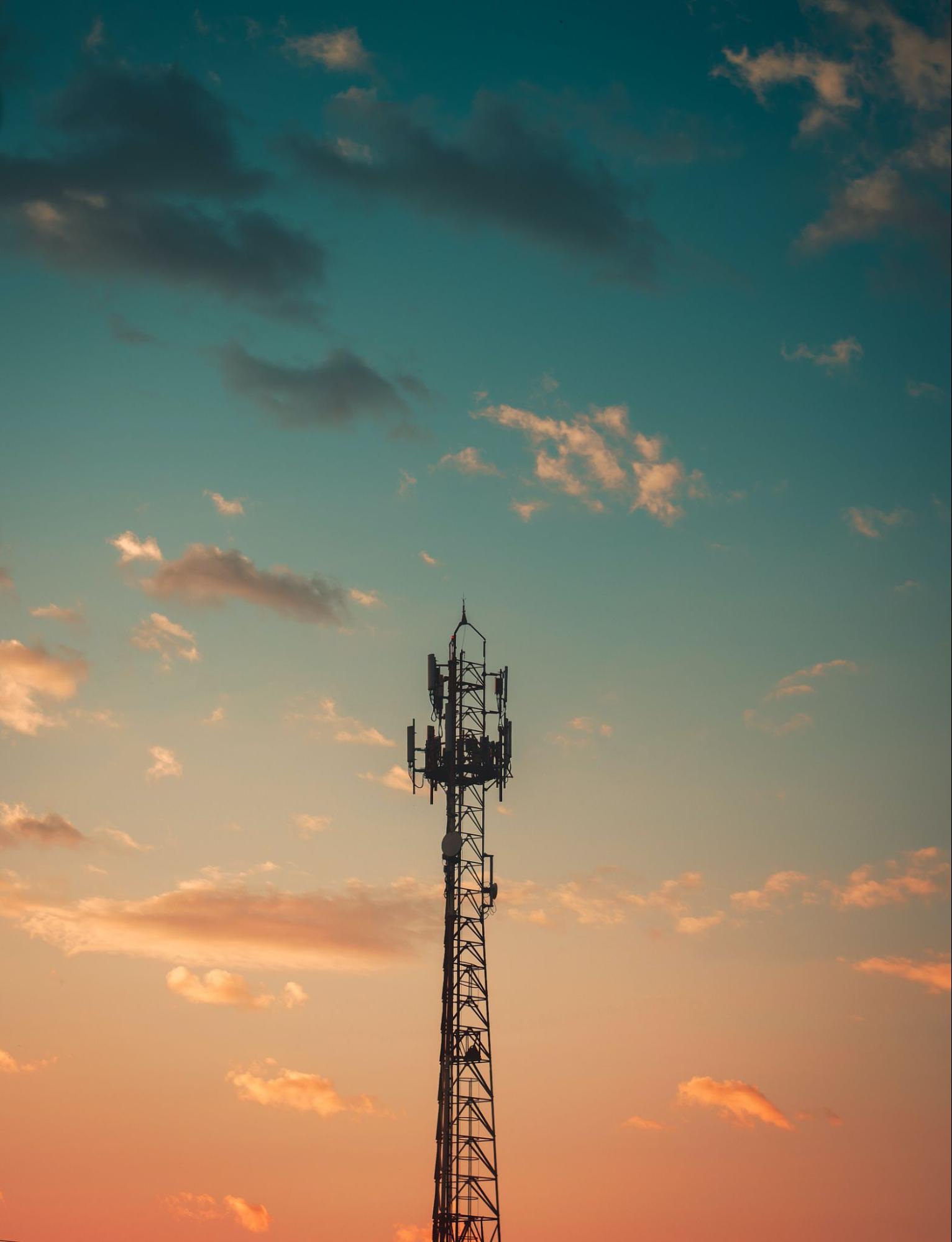 The Mannesmann board of directors accepted Vodafone's offer, where each shareholder received 58.964 Vodafone shares, which gave them a 49.5% stake in the new company.

The cash and stock deal was valued at approximately $180 billion. The new combined entity had a market capitalization of $350 billion, making it one of the largest companies at the time. 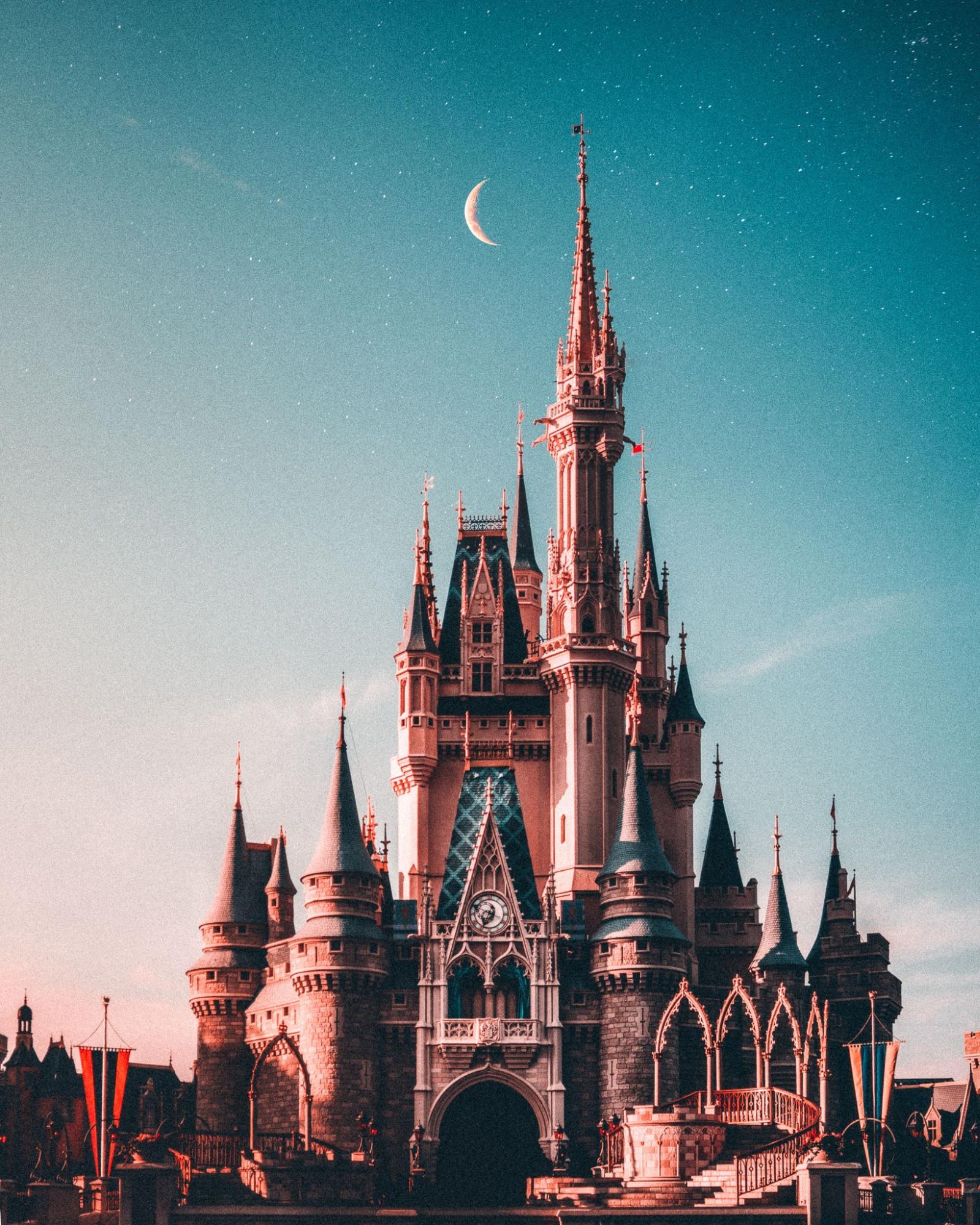 In 2018, Disney acquired 21st Century Fox, including the Twentieth Century Fox Film and Television studios and cable and international TV businesses, for approximately $52.4 billion in stock and cash agreements.

The overall mix was approximately 50% cash and 50% stock. Disney had paid roughly $35.7 billion in cash and issued about 343 million new shares to 21st Century Fox shareholders, representing about a 19% stake in Disney on a pro forma basis.

The stock consideration was subject to a collar and was expected to be tax-free to 21st Century Fox shareholders.