When the value of a product/item is priced above its intrinsic value. 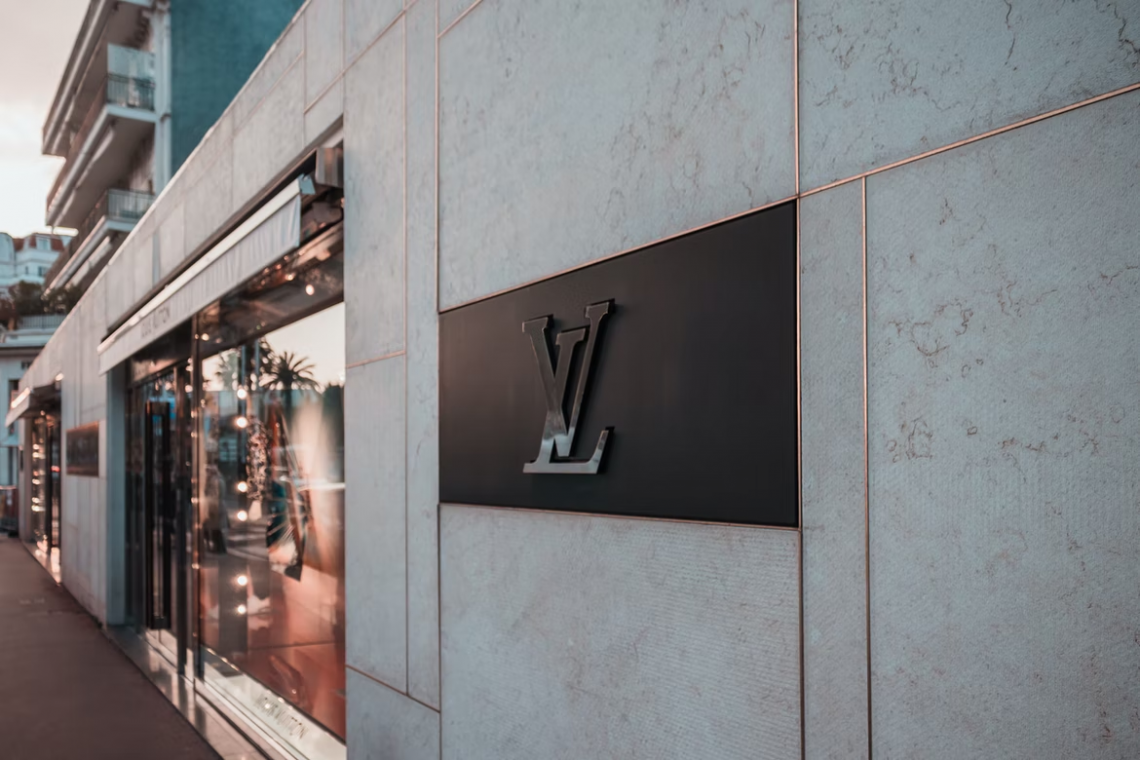 A typical example is the stock market, where prices fluctuate according to supply and demand.

When supply and demand variables are at equilibrium, the value of the stock is relatively stable as supply is plentiful and meets the needs of demand.

In turn, the value fluctuates less but can change the price when both parameters move in unison, with an upwards movement reflecting an increase in price and a downwards movement reducing the price. 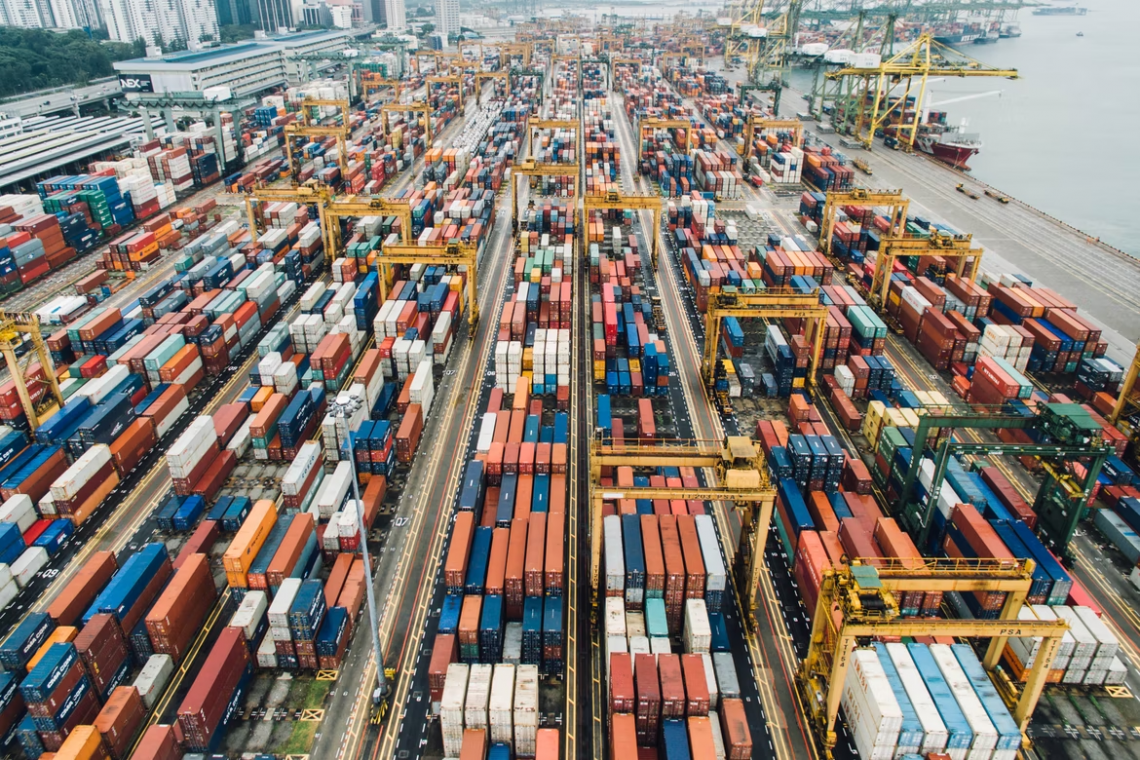 Frequently, the supply of a product lags behind demand as the consumption of a product is the driver of supply. Therefore, an increase in production is necessary for a proportional supply to accommodate the demand.

When demand is greater than supply, the price increases, whereas when the supply is greater than the demand, excess stock reduces the price. This is a consequent cycle that occurs, based on consumer interest.

Consumers are more willing to pay for products at lower prices which can create demand but can prohibit purchasing at high prices. In other terms, overvaluation decreases demand.

In relation to the stock market, there is a fixed supply of shares of a respective company over a period, which can be subject to change. Therefore, demand is driven by the market makers that are buying and selling shares.

If the stock has net buyers, then there is an increase in demand and, therefore, an appreciation in the value of the stock. The company's performance is the primary factor that stimulates demand, with an excellent performing company proving to investors they are profitable.

In theory, a stock's value primarily depends on the return on investment from an analyst's perspective. 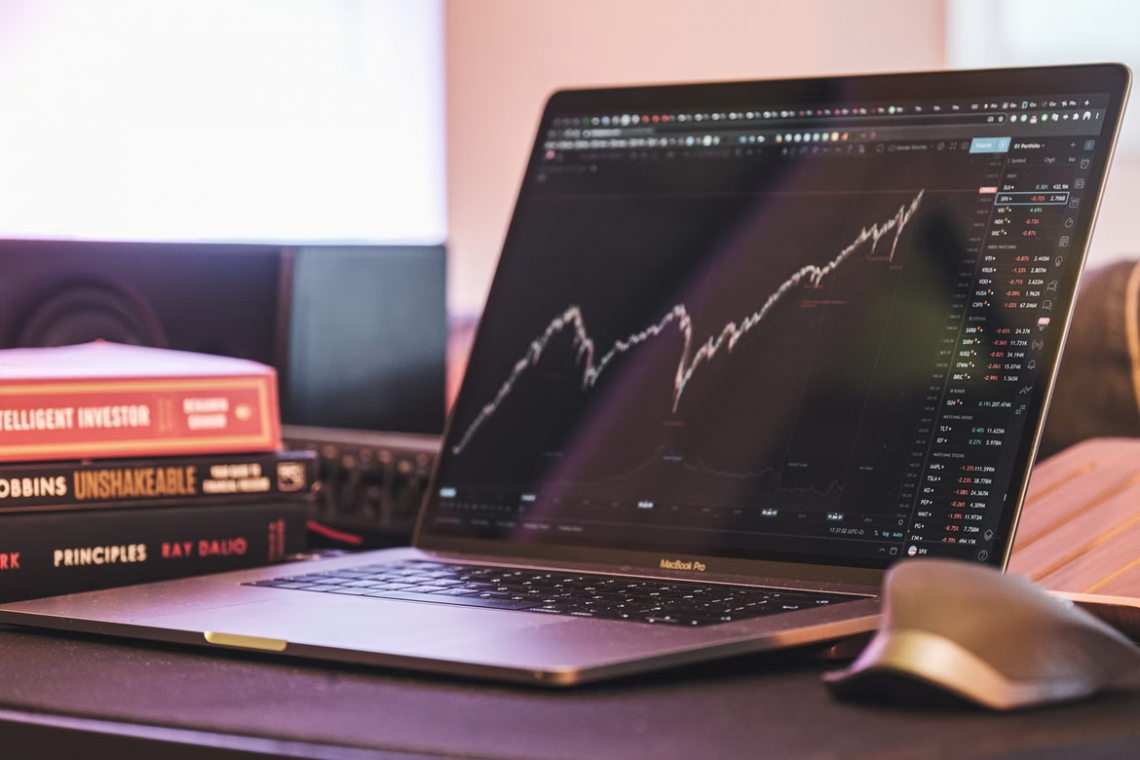 A small group of market theorists believes the stock market is autonomous by nature. Therefore, people should invest in a company that they believe will benefit many, making investments neither overvalued nor undervalued.

Whereas most traders believe that fundamental analysis is used to exploit opportunities such as a stock's value being either overvalued or undervalued, the market is as irrational as its participants.

The economy is constantly expanding and contracting over years of fiscal and monetary policy to keep a sustainable upwards momentum of growth and development.

These cycles have lasted, on average, about five and half years in the US since the 1950s; however, the measured data peak to peak, included in the average, ranges from 18 months to more than a decade. 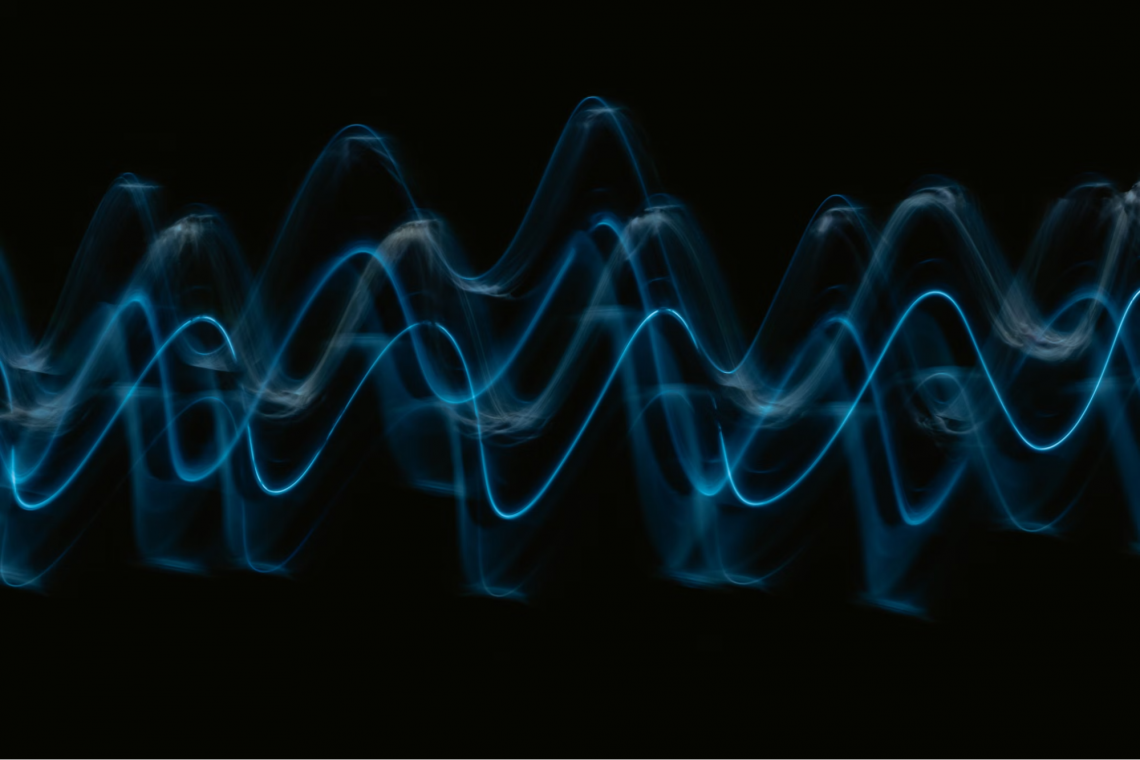 Features of an economic cycle consist of:

Businesses align with this cycle as the company's performance highly depends on the status of the economy regarding employment, investments, and consumer spending.

During expansion, the value of company stocks generally inflates as demand increases and investments build to accommodate expanding businesses.

The price of goods and services increases to contain demand, accumulating profitable earnings and presenting the company as an attractive investment.

However, the high earnings could be short-lived as economic contraction has the capability of reversing the effects, causing a correction in the stock value as demand is constrained. If the stock price does plunge, it could be because it is perceived as presently overvalued.

Hence, businesses need to grow sustainably as periods of high demand could be temporary and divulge into a cascade of losses by overestimating future projections and adjusting to business strategies with little contingency planning.

Earning indicators provide some evaluation of stock but could also be misleading.

A "Value Trap" is when indicators can make a stock look attractive during periods of expansion. Companies tend to grow rapidly but, when entering the contraction phase, are the most susceptible.

As expansion stimulates demand, more consumers are willing to spend during favorable economic conditions stipulated by low-interest rates. When the peak has been reached, supply overtakes demand reducing the prices of products and subsequently profits. 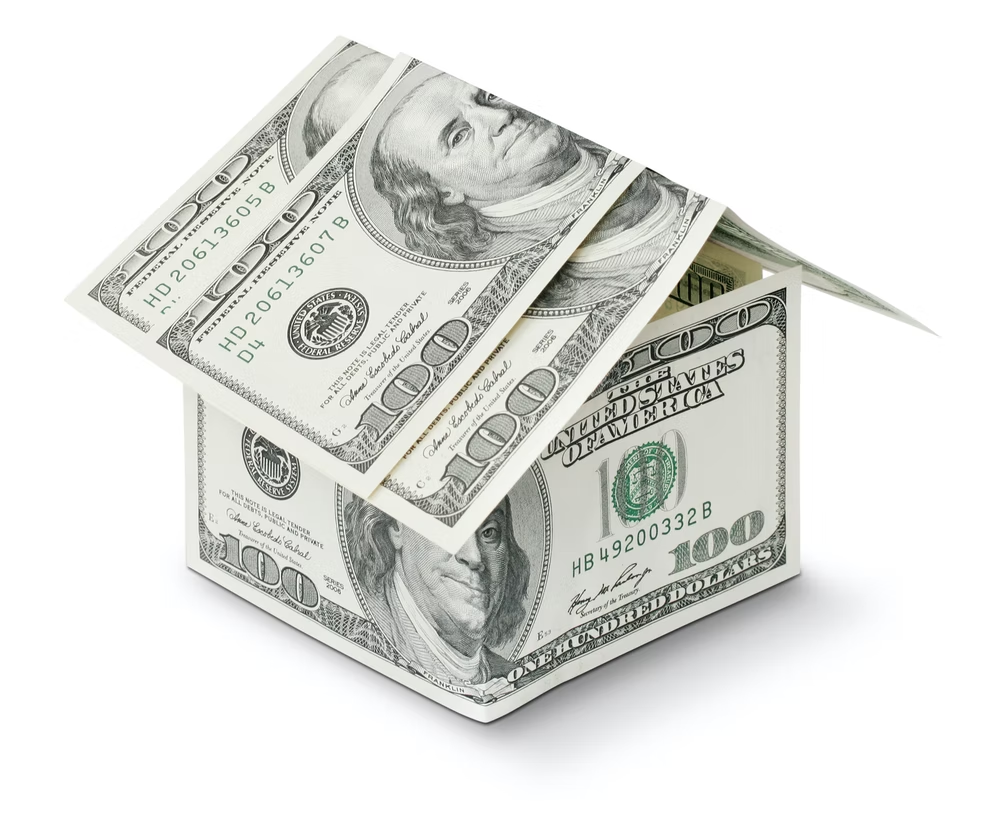 A known example of this is the housing crisis of 2008.

The housing market had boomed for almost a decade before the crash. It was in continuous high demand due to various factors, including low-interest rates and demand for mortgage-backed securities (MBS). As a result, more housing projects were being erected to fulfill demand.

Eventually, US Congress expressed the economy as being overheated and in need of a contraction as house prices amongst other products soared.

The monetary policy measure of increasing interest rates lowered the demand for houses, and with a large supply of houses available, the prices began to drop.

Many home buyers had invested in housing during the expansion phase, resulting in them having acquired mortgages that were valued more than the actual property rendering a significant loss.

The calculation incorporates the company's earnings over 12 months and the current price of the share to determine if it's under or overvalued.

Fully diluted represents the total amount of shares a company has made available to the public. The calculation implies that all shares are allocated to holders. 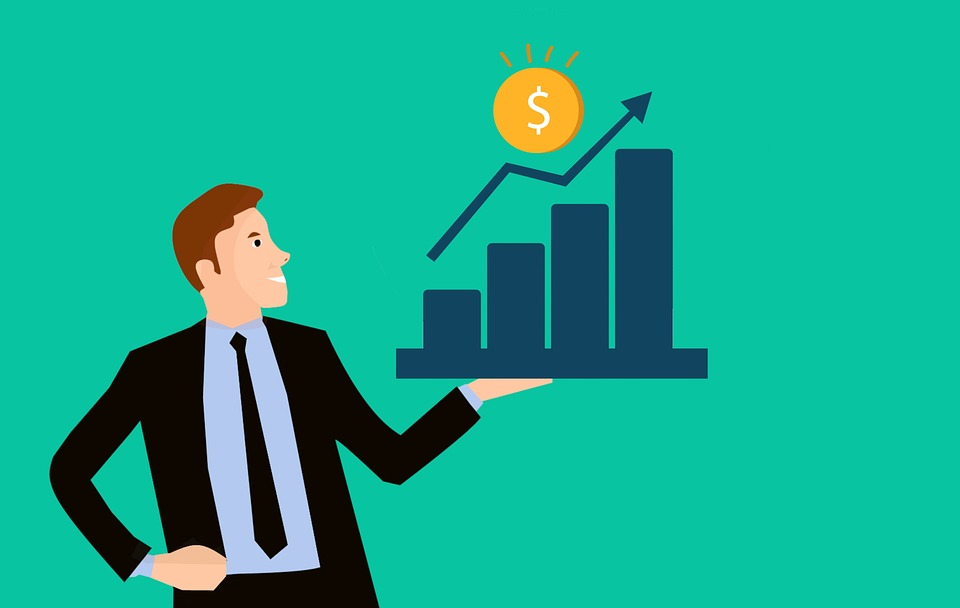 Trailing is more commonly practiced as the earnings are set and are comparable with other companies within the same industry to gauge performance. Calculating P/E ratios for various companies can establish a reference point for a suitable P/E ratio.

A higher P/E ratio indicates the investor is willing to pay more per dollar for every $1 of company earnings, making it potentially overvalued. Conversely, a lower P/E ratio would suggest the company's earnings have solidified to the share value and could be potentially undervalued.

A high P/E can show a company may be overvalued; however, when adjusted with the earnings growth rate, the PEG result could be lower. This can suggest the reason behind a high P/E is its exponential earnings growth, making it more appealing to investors and spurring demand.

Further information on the company's success would need to be procured to form an investment decision.

Trailing or future data can be used in the equation and will likely provide different results. It is purely the decision of the analyst to perceive which result is more reliable/accurate. 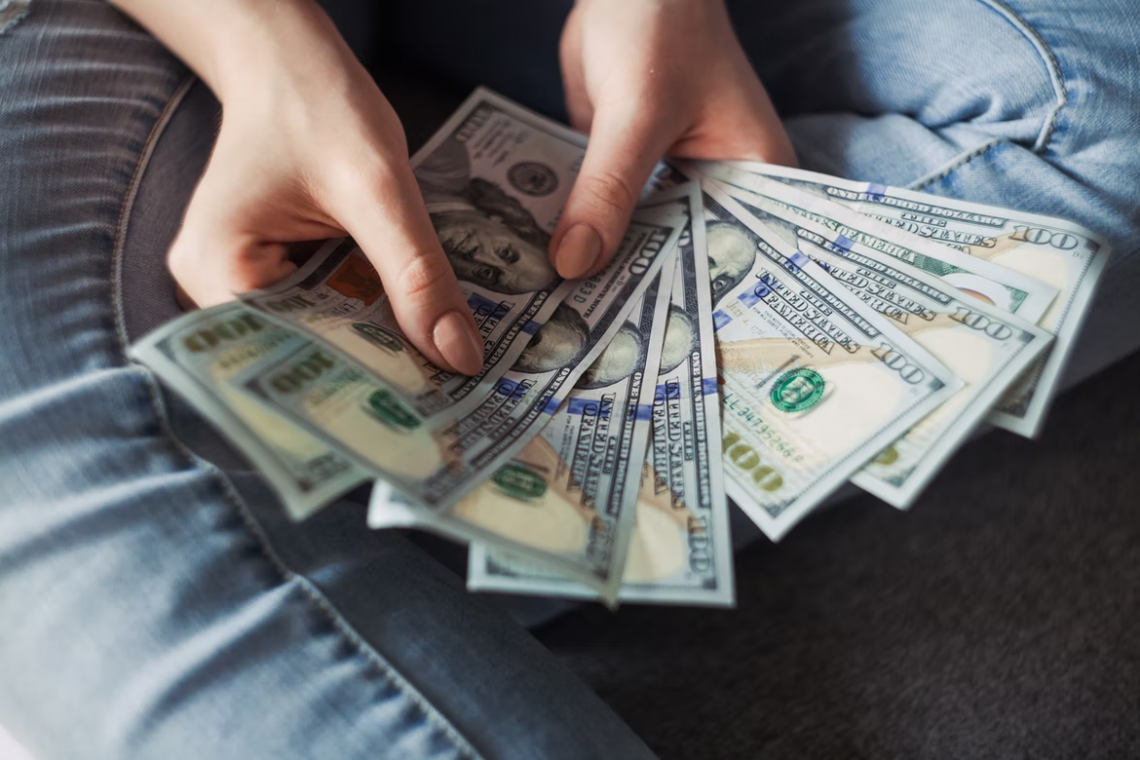 A dividend yield is the dividends paid out per share divided by the market value per share. So, for example, a $5 dividend from a $100 stock share would equate to a 5% dividend yield.

Dividends are usually paid by public companies with excess profits that have no purpose of being used for expenses or reinvestment. Therefore, the majority of the companies that are stable and well-established pay dividends.

On the other hand, less stable companies may pay dividends to attract more investors; however, that money could be used better elsewhere than to pay investors.

Dividend yield can change according to a company's expenditures and cash flows. However, a drastic change to dividend yields compared to previous years may startle investors.

Suppose the change in dividend yield resulted from debt repayments or lower-than-expected earnings. In that case, it can reflect that the company may be experiencing a difficult challenge or underperforming, and the stock may be presently overvalued.

Comparatively, the company may be expanding its production, resulting in more expenses, hence the lower yield. The future growth would be favorable to long-term investors who believe in the company's vision; therefore the stock price may reflect the anticipated growth.

Other instances, such as start-ups, are expected to be less profitable initially and not pay dividends so that the earnings can be reinvested into the company. This indicator is therefore not representable for circumstances as such.

As mentioned, bond yields can pose as a good indicator when compared with company earnings to test if the value of the stock is appropriate.

A 3:1 ratio, or greater, between a Treasury bond yield and earnings yield is a warning. The following formula can be used to calculate this:

For instance, if the EPS is $2 and a 30-year Treasury bond yield is 5%, the calculation would equate to 20. This signifies that if the stock's value is above $20, it is overvalued as its price does not represent the return on investment.

This ratio should rarely be met in reality. If more than one stock reflects this ratio, it could mean the price of stocks is inflated compared to the nation's Gross Domestic Product (GDP).

Short positions are held when a trader expects the market to decline; it is used mainly as a hedging strategy to offset any losses a potential stock could make. Furthermore, it can be used to profit from the drop of an overvalued stock. 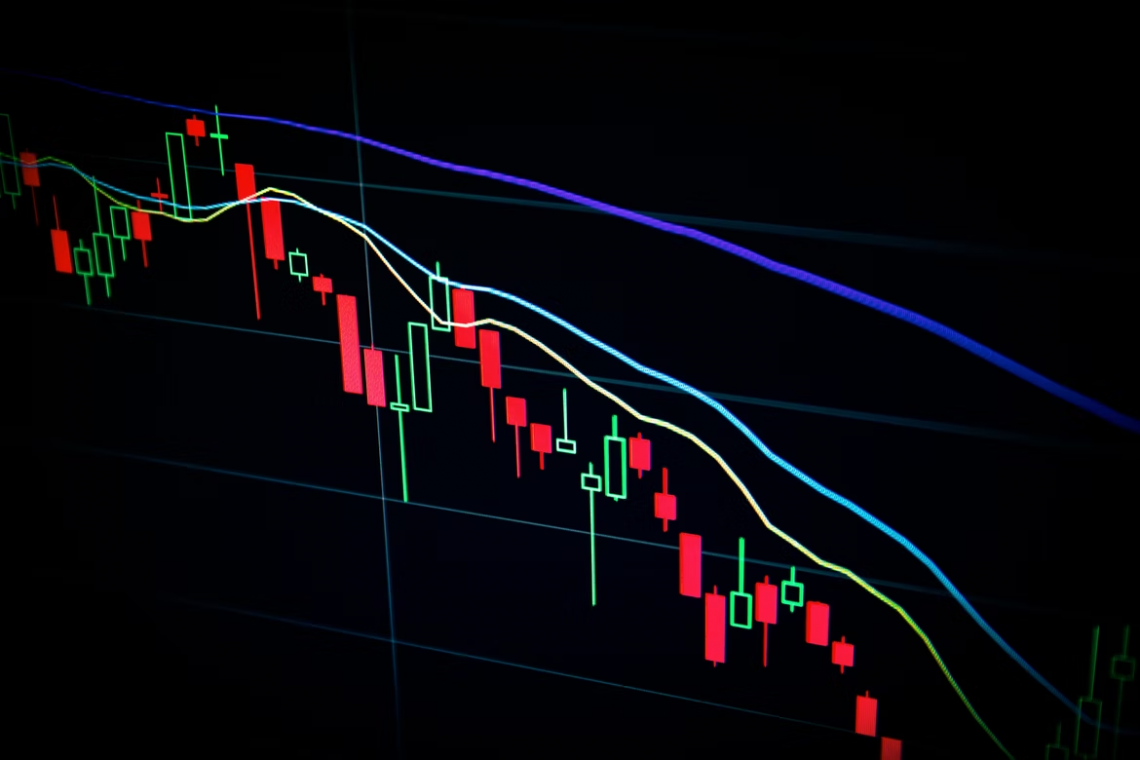 Shorting positions can either be naked or covered. Naked short refers to selling a security without the ownership of the actual security. It is illegal in the US to use this method of shorting.

More commonly, covered short refers to the borrowing of stock temporarily from a stock loan agency, where the recipient of the stock must pay monthly premiums to hold possession of the stock.

During this period, the trader would sell the stock at its highest price for an expected return from a drop in its value. Then, if successful, they would have to buy the same amount of stock back from the market, hopefully at a lower price, to give back to the loaning agency.

The difference between the highest value sold and the lowest price bought equates to the return on the short position. 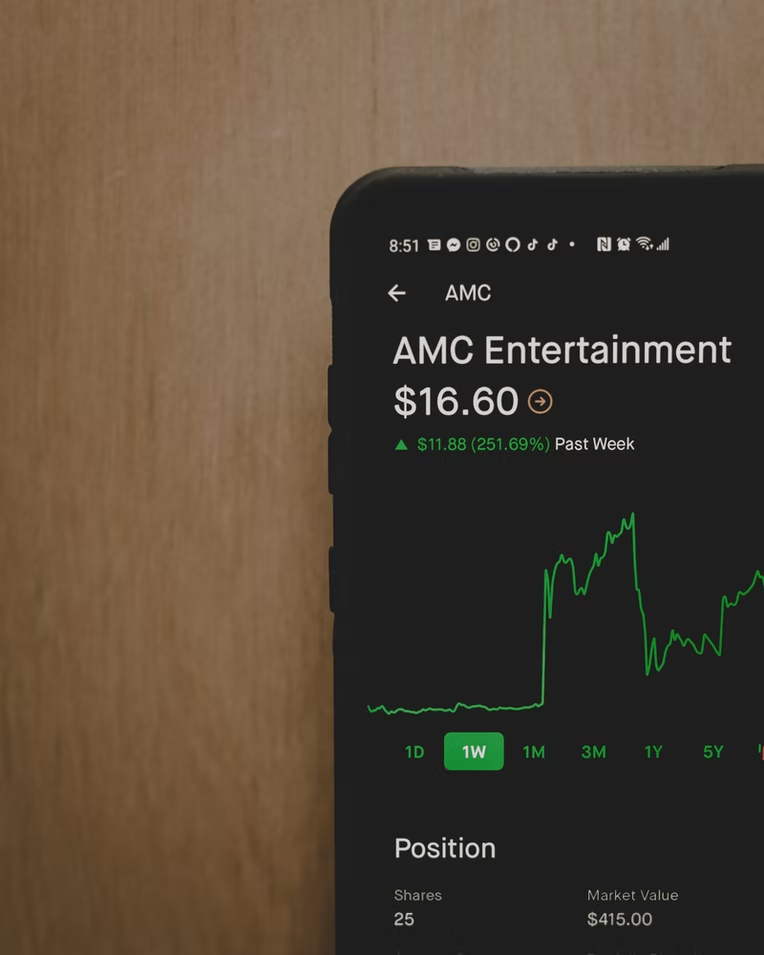 On the other hand, shorting has an infinite loss potential as the stock price can continue breaking records as the company exceeds expectations. This can capitulate an event known as a "short squeeze".

A short squeeze is where a short trader is pinched by an increasing number of buyers leading to the stock price rising.

To prevent a dramatic loss, the trader can buy the stock back, which can cause the market to surge, depending on if the volume of stock bought is large, commonly seen amongst institutional trades.

To continue learning and advancing your career, check out these additional helpful resources: