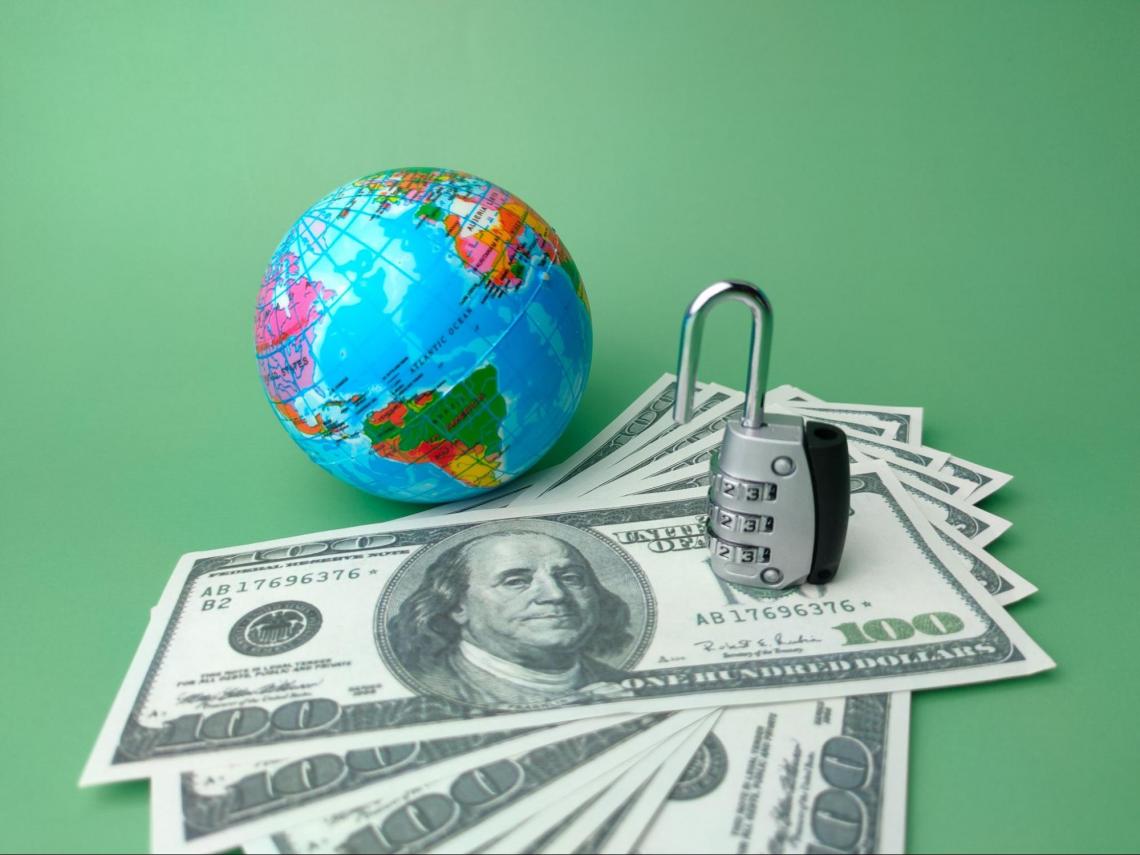 The world is one global village where one nation is connected with the other. This is a result of international business and trade. Transactions flow into and out of a country, and as a result, the concept of balance of payment was established.

Since the world is more intertwined due to international trade, the need to account for this trade arises.

That is why the balance of payment systems exist. Its sole purpose is to record these transactions. Nevertheless, we must record particular types of transactions in this account.

BOP has two main accounts where specific transactions are recorded. Thus, it would be an error to miscategorize a transaction. This is because a misrepresentation in any of these accounts would lead to inaccurate economic performance.

It should be noted that the Capital account cant is summed up by the equation below.

For us to fully grasp the concept, we need to understand the Balance of Payment and International trade. 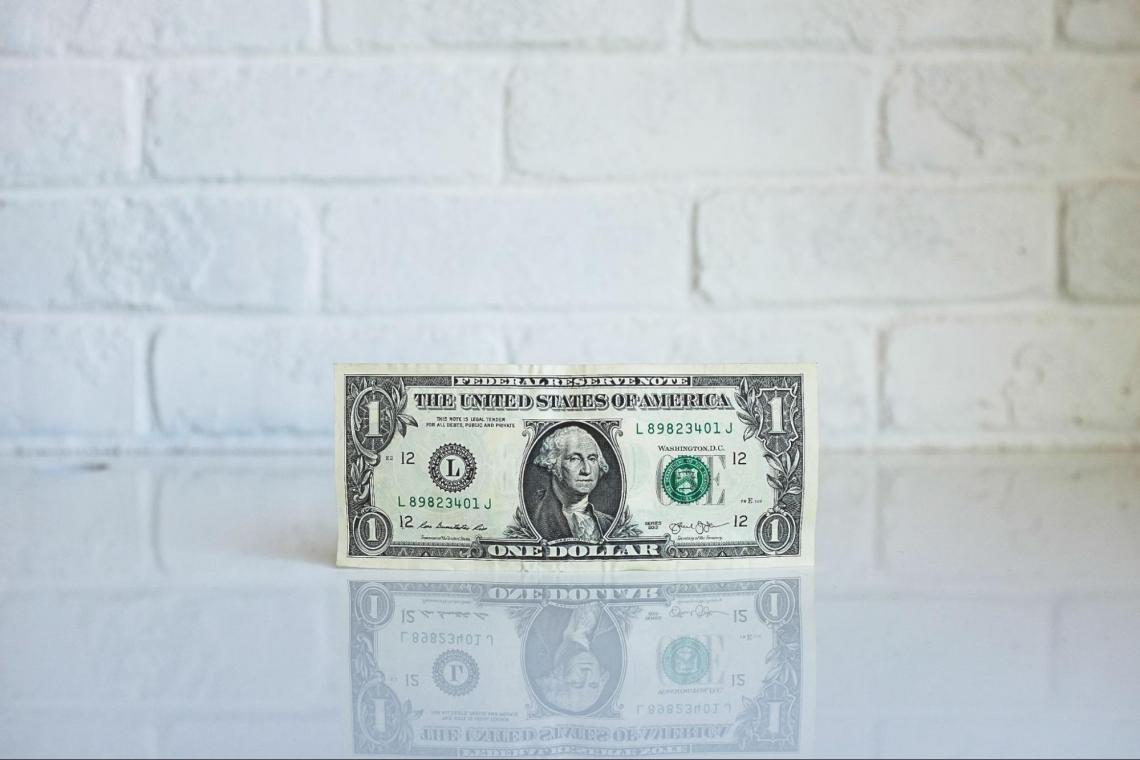 The world is more connected than ever due to trade and transactions made by international parties. Every nation is, in one way or another, tied and connected to another under trade and finance.

As a result of this connection of commerce by international players, the system of Balance of Payment gets set up by nations. The aim is to keep records and account for transactions along with the changes in transactions between international parties.

It is essential to understand two points when it comes to this account.

According to the Reserve Bank of Australia, the Balance of Payment is a summary of economic transactions by one economy and the rest of the world. BOP involves an array of transactions.

These transactions include exports and imports of goods and services, financial assets, and grants.

The structure of BOP is the same or at least similar in all countries. Therefore, almost all nations with an open economy policy will have a similar accounting system for capturing international transactions.

Balance of Payment categorizes transactions in two forms. These forms are

Understanding BOP is fundamental. This is because the balance of payment is one of a country's most important economic indicators. And it sets to measure the financial performance of a nation.

There is a clear distinction between the two accounts of the Balance of Payment, more so is the fact that they record different transactions.

These two accounts are distinct by the transactions they record and report. It is important to remember that to appreciate this concept entirely; it is necessary to look at the current account as well.

The current account captures transactions from selling goods and services to net incomes from abroad. It is vital to know that under this account, there is a division into three parts. These parts are

The balance of trade is sometimes called commercial balance or net exports. It is the difference between the revenue of a nation's exports and imports over a defined period. In some cases, a distinction is made between a balance of trade for goods against one for services.

This is the last part of the current account. It is the total credits of an economy less total debt.

The latter account is broken down into two categories- capital and financial transactions.

There are several examples of transactions that can be placed under this category. These can be: 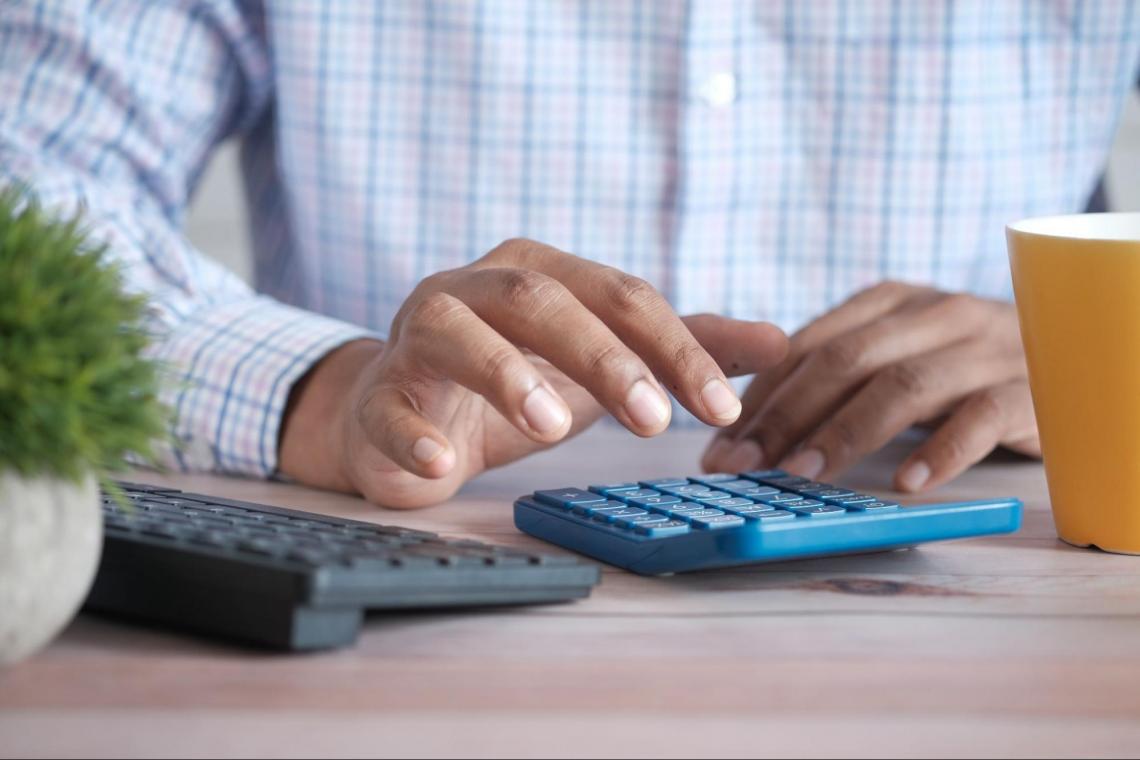 The transactions recorded in this account are the most familiar ones because they involve transactions from the trade of goods and services.

This includes only physical goods imported or exported. These can either be finished or semi-finished goods.

This account includes income from labor and compensations to employees.

This may include social security transfers and other miscellaneous transactions.

All in all, the word current gets used in economics to describe the goods and services that are either used or consumed in a quarter.

The formula for calculating the current account is represented by X - M (Exports minus Imports), a country's trade balance. This balance can be positive if a country exports more than its imports. Thus, it is essential to know that imports and exports comprise services and goods.

In simple words, a current account indicates the overall nation's earnings and spending. Goods and services flow inside and outside. And this is calculated by adding goods and services plus Net Income and  Net Current transfers.

All the trade exports (goods and services) are recorded and summed up, and then all imports are added. Finally, the imports are subtracted from the exports. The result may be positive or negative; this translates to either trade surplus or trade deficit.

It is essential to note that this Balance of Payment account records transactions resulting from the trade visible.

Thus, it depends on the type of transaction the country makes with the rest of the world. 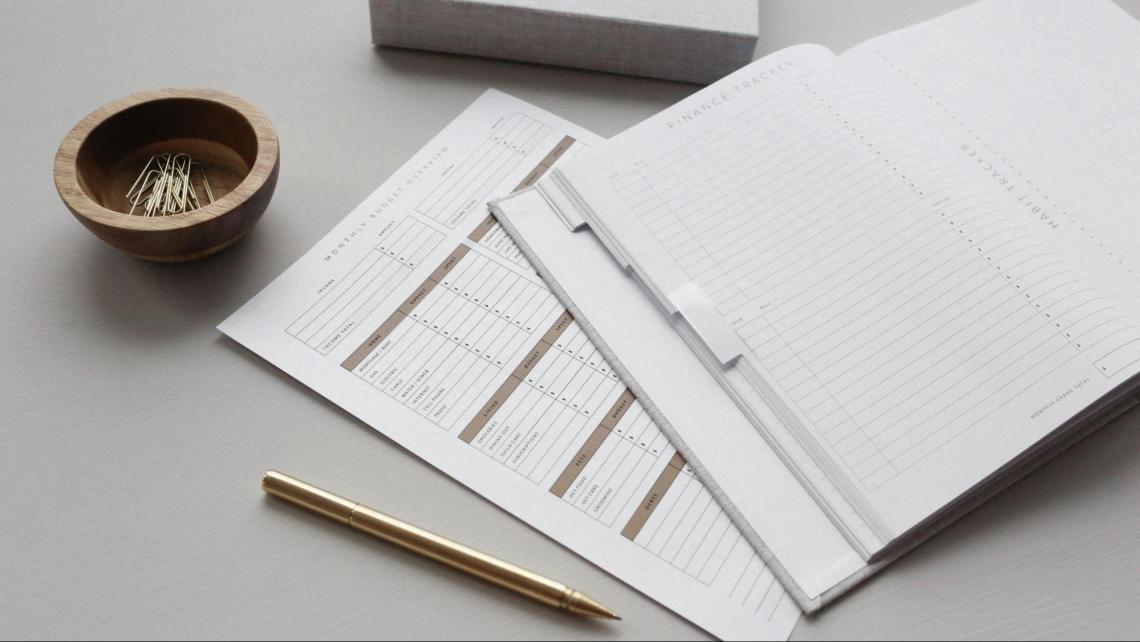 This account differs from the current account in many ways but also does have some similarities. So the question is, what kind of transactions can be classified under this category of the BOP?

The following are examples of transactions that are recorded in this account.

It is essential to identify and distinguish these two accounts. 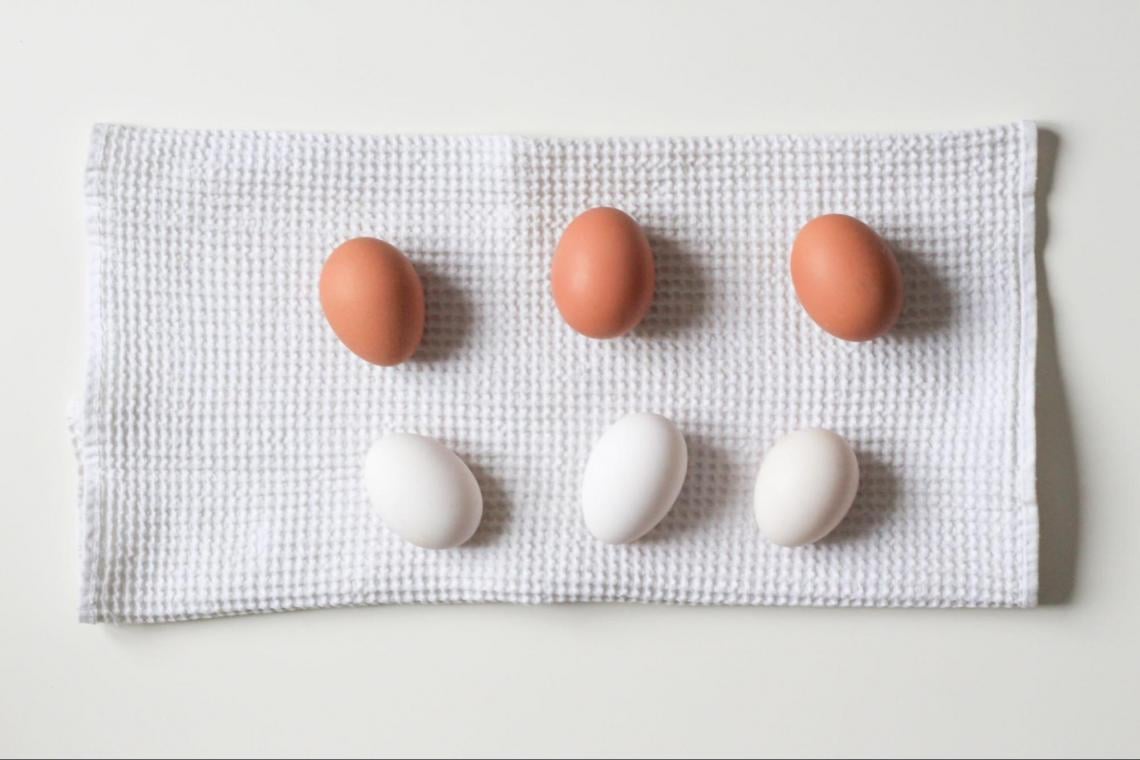 Both BOP accounts and record transactions; however, the two need to be distinguished. First, it is essential to know that these accounts also share similarities. And as such, it is imperative to understand the similarities and differences between the two accounts.

This enables you to understand what transactions can not be part of what account. This is done by comparing and contrasting the two aspects of the BOP.

The similarities between the two accounts are

For a further and deeper understanding of the subject in discussion, please watch the video below.

There is a distinction between Financial and Capital transactions in the Balance of Payments. This is because even though both transactions are part of one account under the balance of payment, there is more. Nevertheless, the two form the one account that is part of the BOP, which is an important economic indicator. 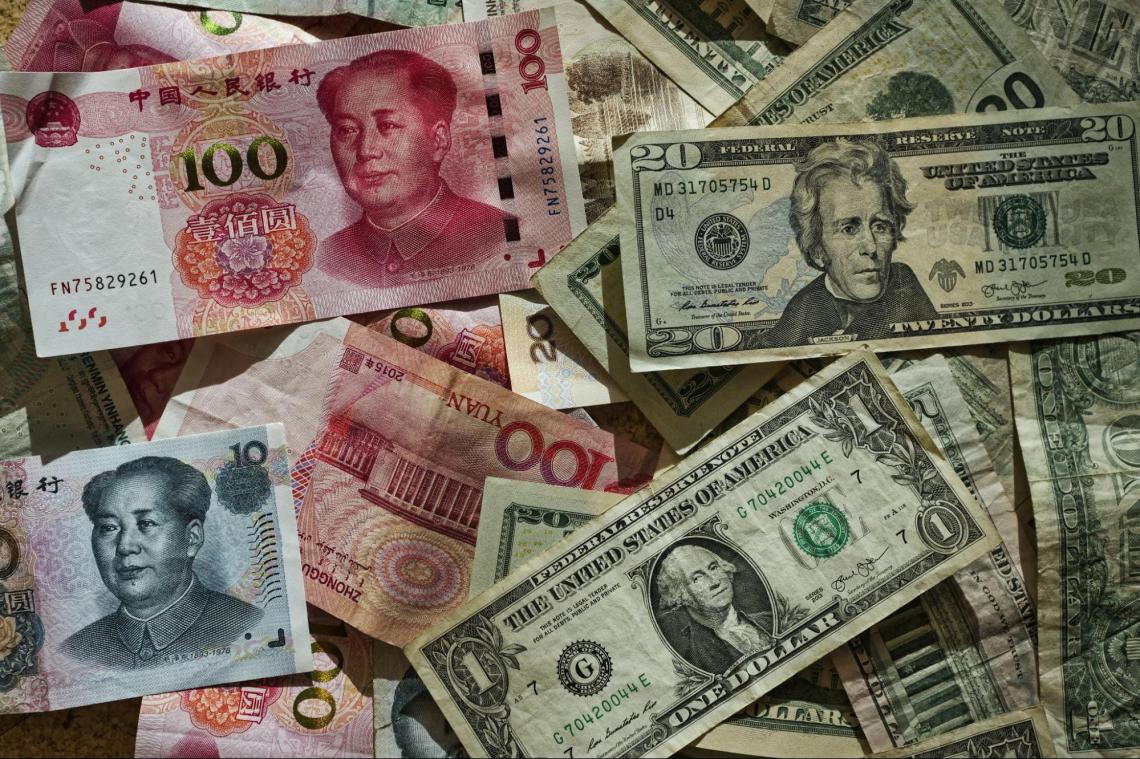 The capital and financial account hold two categories of transactions, although it's one account. Even so, it is vital to acknowledge the similarities and differences between these two kinds of transactions. For example, a country records two types of transactions in this account.

There are some common features between these two categories. The similarities of these transactions are

The IMF, the World Bank, and the World Trade Organization have been instrumental in campaigning, promoting, and supporting the liberalization of trade and capital flows. 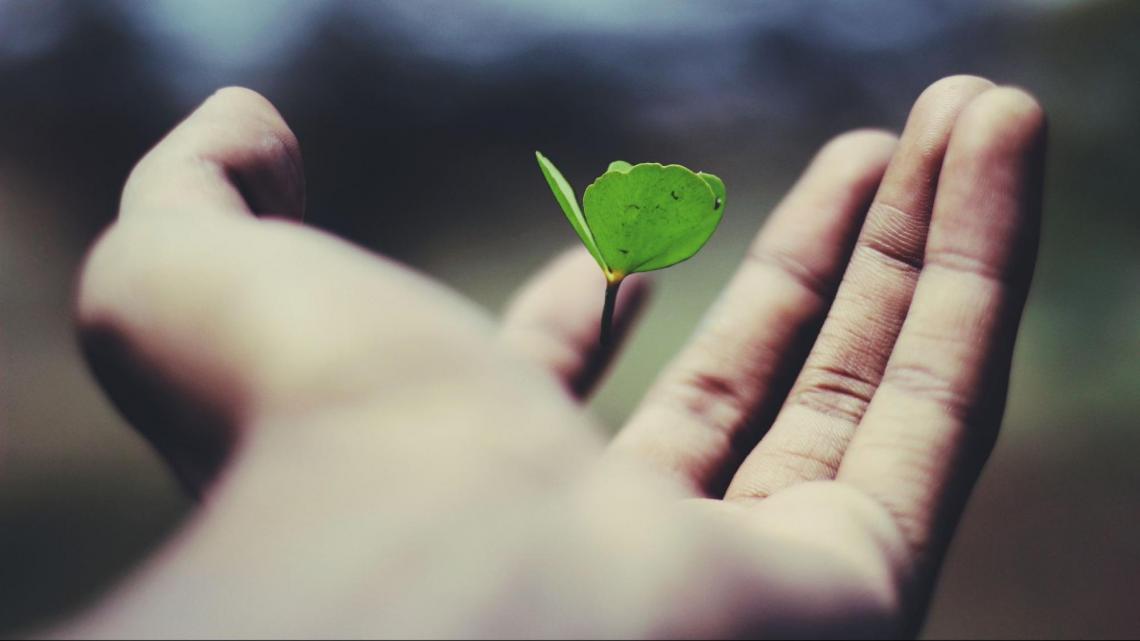 It is anticipated that this liberalization of international trade will furthermore increase. The IMF believes this leads to global prosperity.

It is acknowledged that it has been improving since the 1980s due to several factors.

The IMF argues that these factors have led to the growth of international capital flows. According to the IMF and the World Bank, these factors have been said to be the main contributors to the interdependence of nations. The World Bank, together with the World Trade Organization, have from time to time initiated proposals, programs and policies to open up trade, thus, leading to a rise in capital flows among nations.

The following are the factors that led to the liberalization of capital flows.