The ability of a person, company, or nation to produce more of a good or service than its opponents.

It refers to the ability of a person, company, or nation to produce more of a good or service than its opponents. 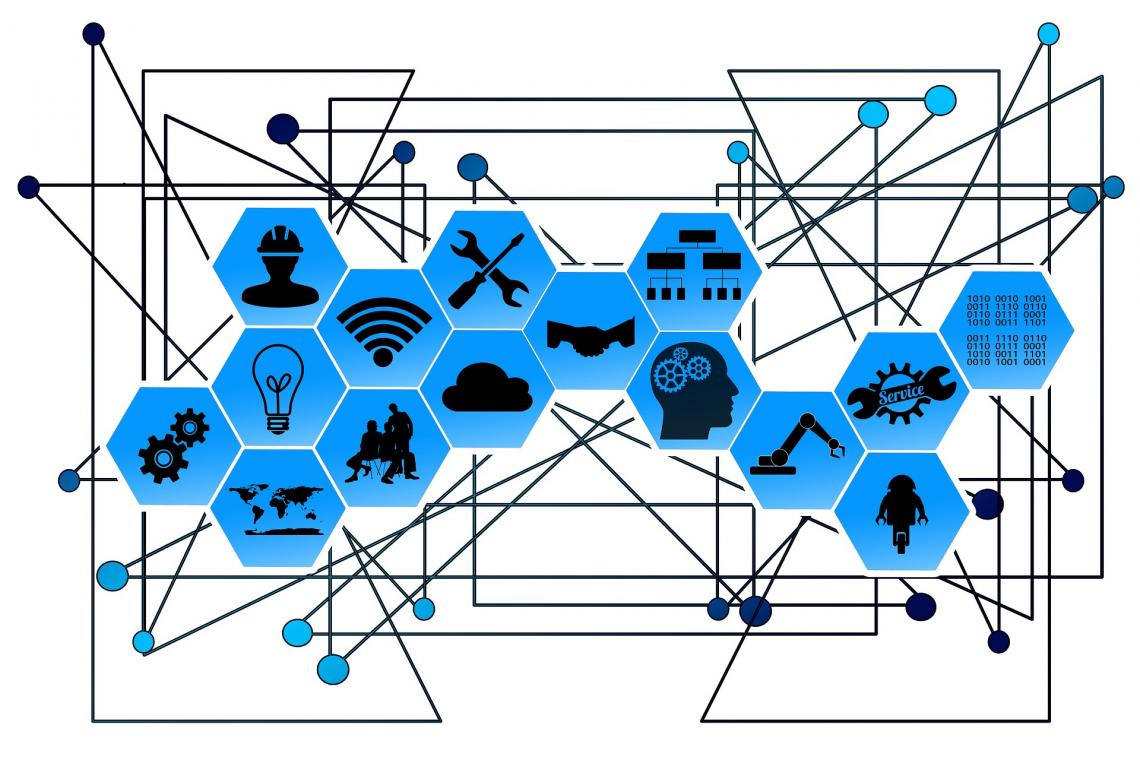 Absolute advantage in a good or service is a result of the industry's ability to produce it at a lower cost than its rivals. It is done in one of the following ways:

Producing efficiently and having lower costs of production occurs when the individual or nation:

Sources for these upper hands in production include

By specializing in one activity, workers train and excel in that specific aspect of production, which enhances their productivity. Increasing productivity per unit of labor helps reduce costs and increase output.

Sometimes specific climatic conditions are needed to grow or produce certain goods in great quantities. An example is a coffee, which grows in tropical climates, like Colombia.

As technological developments arise, higher skills are needed, like the ability to operate various machines and computers. So, economies with an abundance of higher-skilled workers have an advantage over others.

Understanding what absolute advantage tells us

Scottish economist, Adam Smith, was the first to introduce this concept in his famous book The Wealth of Nations in 1776. Smith published these ideas and made significant contributions to international trade. 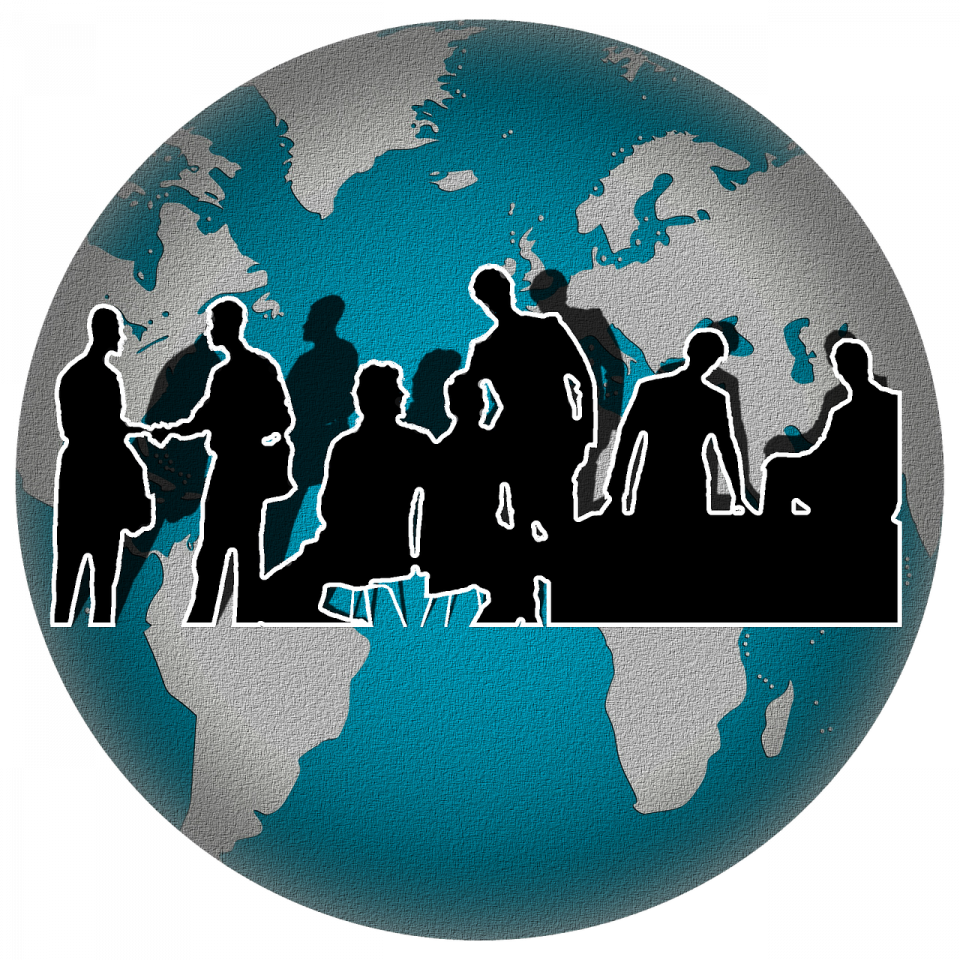 Smith discusses the importance of specialization and the efficient division of labor. His work revolves around the idea that entities specialize in producing the good in which they have an absolute advantage.

Specialization helps countries engage in free trade in a way where they sell the commodities that they are the best at producing.

They can buy other goods and services from various nations worldwide and focus on making the goods they have an advantage in instead of producing everything. Thus, it allows for the efficient use of resources to maximize wealth.

Smith argued that keeping absolute advantage in mind would help countries gain through open free trade in the global market. So, they would allocate resources to the making and exporting of the goods they produced most efficiently and import other goods.

In this way, both players can gain from the trade.

In other words, trade makes all entities better off if each country has an absolute advantage in at least one commodity over its competitors.

Absolute advantage is determined by finding the largest output value for each product produced by each country in comparison. 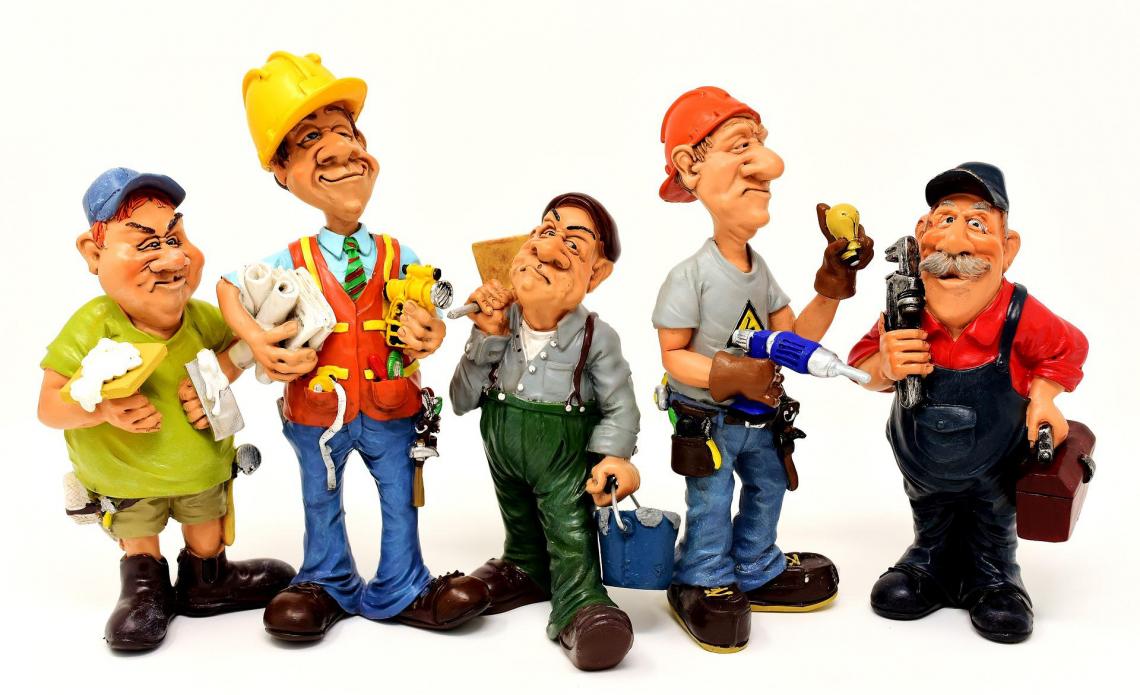 Consider two hypothetical countries, Country A and Country B, and assume they have an equal number of resources at their disposal. Each country produces two goods – dates and oil – with the following production possibilities:

According to the above table:

Hypothetically consider an economy with two countries, Country A and B, and two goods. The hours of labor required to produce one unit of a good is

From the table above

In autarky, economies do not engage in trade with one another and produce everything themselves. Here each country produces one unit of clothing and computer each after putting in the specified hours of labor. 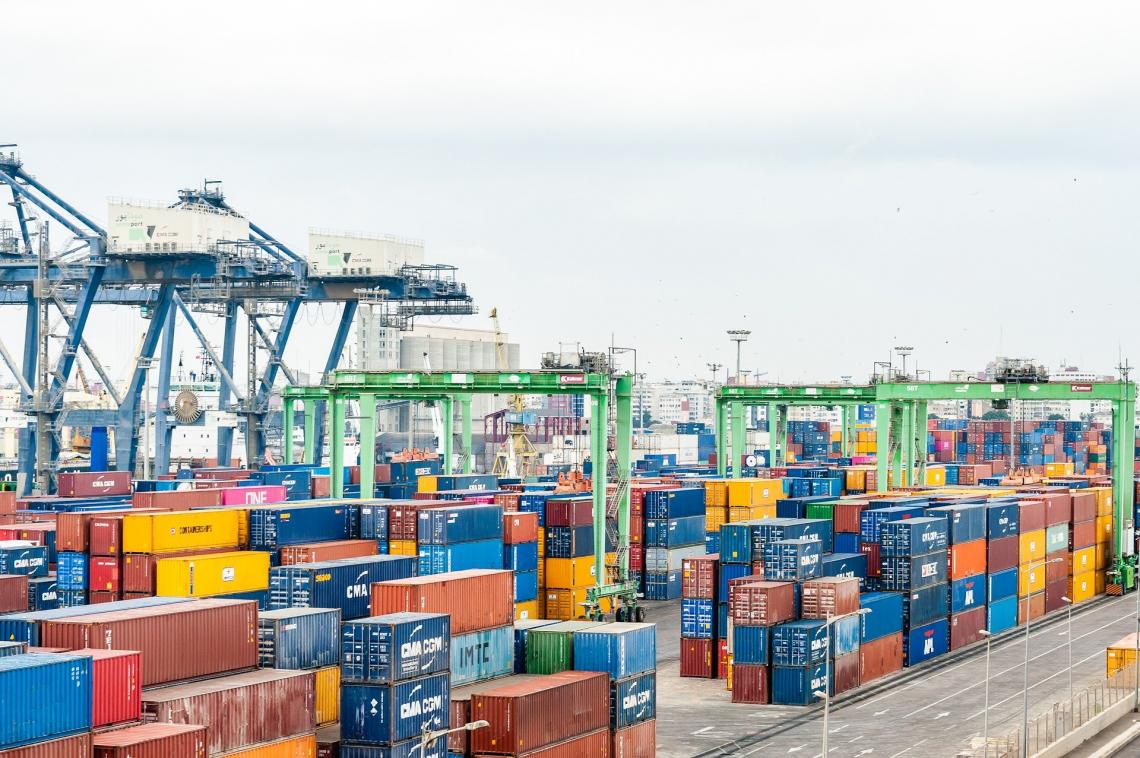 If Country A, which specializes in making computers, allocates all of its labor to that activity, that would be 70 hours added to the 90 hours reallocated from clothing. So, Country A would produce (70+90)/70 = 2.29 units.

If Country B, which specializes in making clothing, allocates all of its labor to that activity, that would mean they have 110 hours additional to 80 hours after reallocating from computers. So, Country B would produce (110+80)/80 = 2.38 units.

After specializing, each country now produces more of the product than they did before. This creates the opportunity to trade with each other and gain from it.

Saudi Arabia, one of the countries in the Gulf Cooperation Council (GCC), has an absolute advantage in extracting oil, attributed to the country's strategic location and access to oil reserves. Oil production accounts for a significant portion of the country's revenue.

In the absence of trade, other countries, such as those in the Western part of the world, would have to resort to more costly methods, like offshore drilling.

Another real-world example is Colombia, where the temperature, rainfall, and soil facilitate coffee production. Other countries, like colder ones, may not be able to produce as much coffee, or even at all.

If either of these two countries tried to produce the other product, the production cost would be relatively high, especially when compared to the other. Thus, it would lead to a waste of talent, resources, and effort. This will diminish their productivity and encourage them to trade for those goods instead.

How does it differ from comparative advantage?

Absolute advantage looks at producing more of a good or service with fewer resources or through a more efficient method than rival players.

Meanwhile, comparative advantage refers to producing at a lower

than competitors. So, the comparative advantage does not necessarily mean producing more or differing quality.

For instance, using the same scenario from Example 1:

The comparative advantage can be found by comparing the opportunity costs in terms of the other good:

So, Country A has to forego fewer tons of dates to make more oil, and Country B has to sacrifice fewer barrels of oil to make more dates.

Some assumptions explain the theory behind absolute advantage, but these are not always valid in real-world economies. These are outlined below: 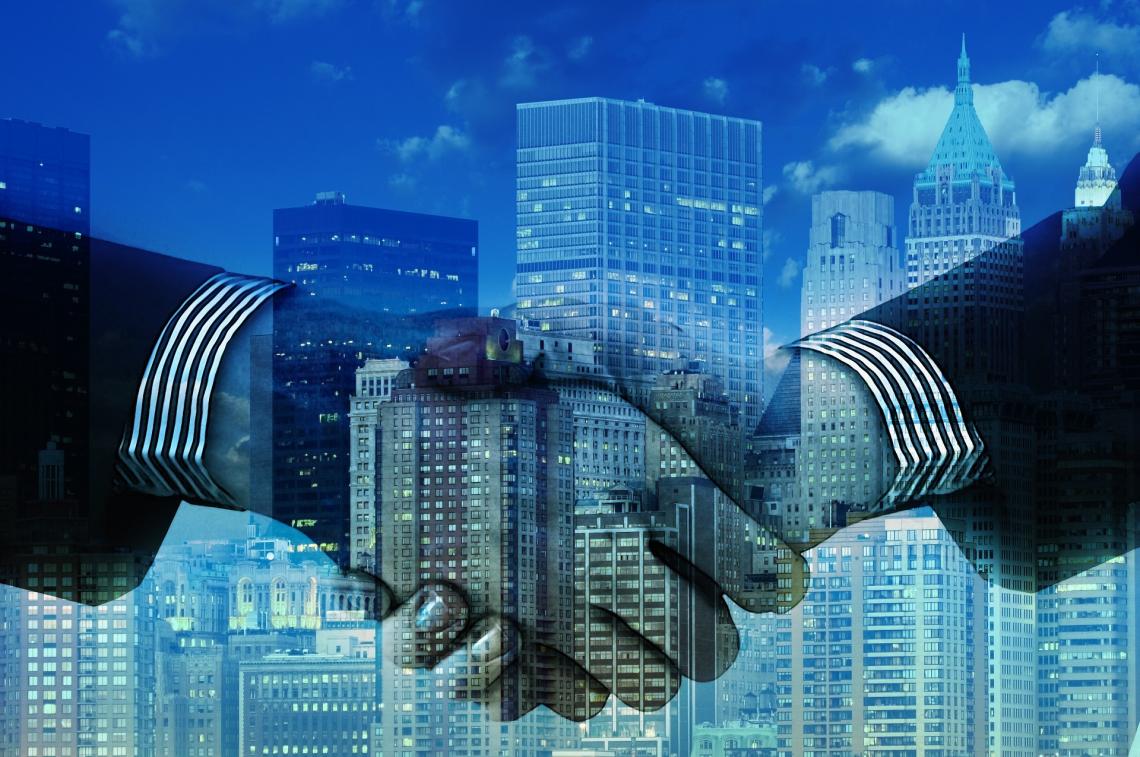