It is the money left over to spend, invest, or save

After paying taxes and meeting basic needs such as food, shelter, and clothing, an individual's discretionary income is the money left to spend, invest, or save. 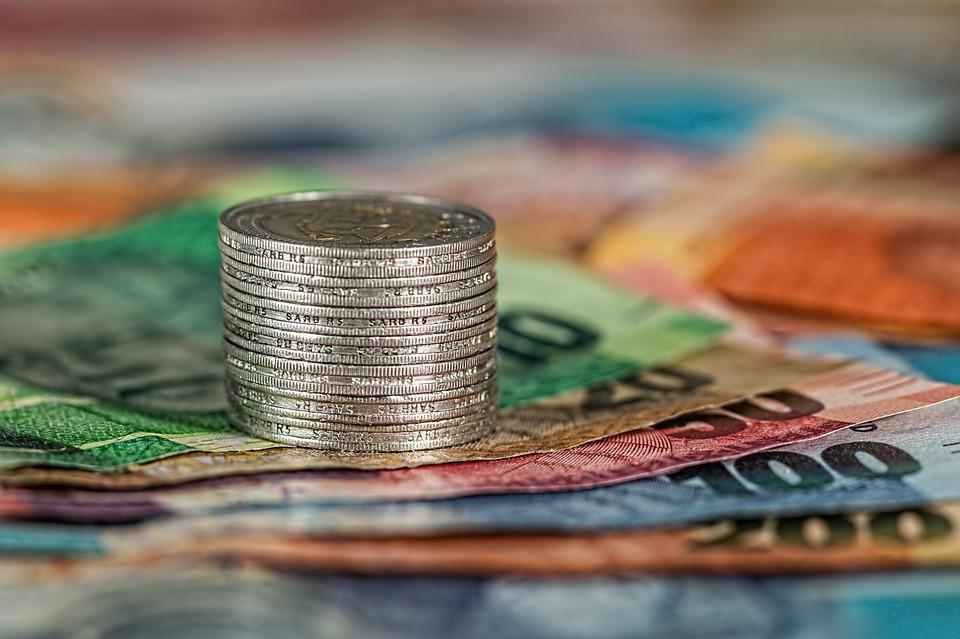 Most people value this income since it is the amount of money left in their budget that they can spend or save. You'll use this money for retirement savings, debt repayment, dining out, entertainment, and whatever else you want.

Remove the cost of your essentials from your take-home pay to figure out your discretionary money, which you can calculate daily, monthly, annually, etc.

Because this income is the first to dwindle when jobs are lost or salaries are cut, businesses that offer discretionary goods suffer the most during economic downturns and recessions.

The major engine of a market-based economy is discretionary income. It is a critical component of a thriving economy because performance is reliant on the increase in output and expenditure.

The following are three options while allocating such income:

When people and households spend more of their discretionary income on vacations, luxury items, and other non-essential items, money is diverted towards enterprises that supply such goods and services. 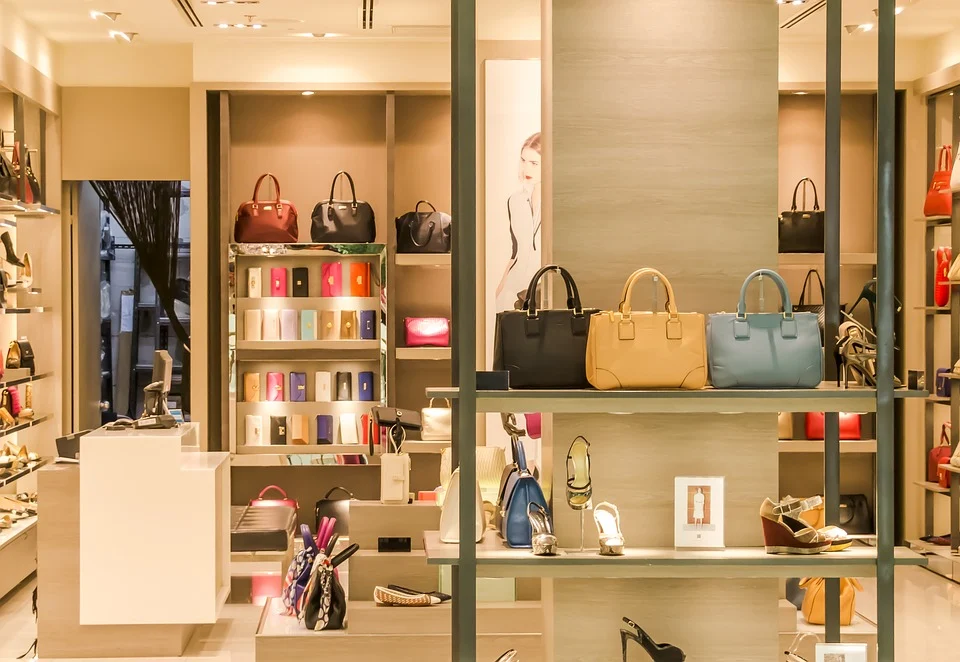 Businesses can then reinvest their profits to grow their operations, creating more jobs and increasing discretionary spending. Corporations can also return earnings to shareholders, allowing owners to have more discretionary money.

Individuals and households who invest a share of their income in various types of investments make a financial contribution to businesses. This capital can be used to expand businesses, resulting in more jobs and income. 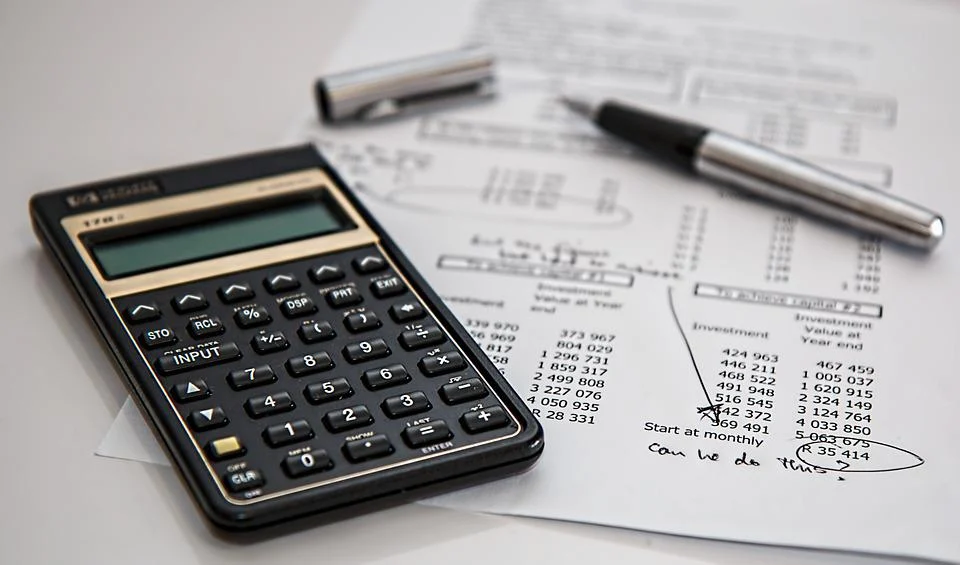 Investments are designed to make a return for the investor, ultimately increasing their future discretionary income.

Individuals and households often put most of their income into a bank or financial institution. 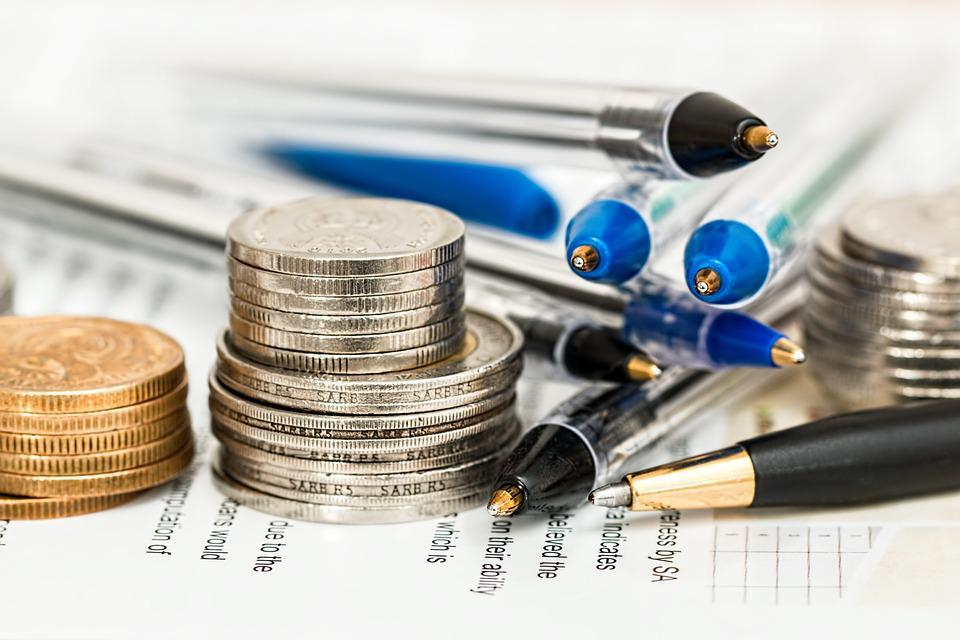 The banks' revenue streams include taking money from depositors/savers, keeping it safe, and lending out a portion of it to people who need money right now. Borrowers might be individuals or businesses, and the money is often used to support economic growth.

The economy will gain from spending rather than saving, and central banks use monetary policy to affect consumers' willingness to consume or spend.

Individuals and households will be enticed to save less and spend more if the central bank pursues an expansionary monetary policy with low-interest rates.

On the other hand, a tight monetary policy with higher interest rates will encourage households to save more and spend less.

The purpose of expansionary monetary policy is to boost a country's money supply. 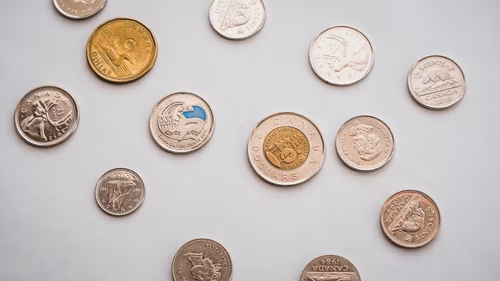 Increased market liquidity is frequently accompanied by increased economic activity. Therefore, the central bank can do the following to implement the same:

Low market liquidity, in most situations, has a negative influence on output and consumption. It can also have a negative impact on economic growth. The central bank can do the following to create the same effects:

Impact on the Economy

The personal savings rate in the United States turned negative for four consecutive months in 2005, during a debt-fueled economic boom.

After covering necessary expenses with their income, the ordinary consumer spends all of their money, relying on credit cards and other debt instruments to make purchases they couldn't otherwise afford.

During the COVID-19 pandemic in 2020 and the widespread lockdowns that followed, the personal savings rate in the United States reached an all-time high of more than 30% for several months. 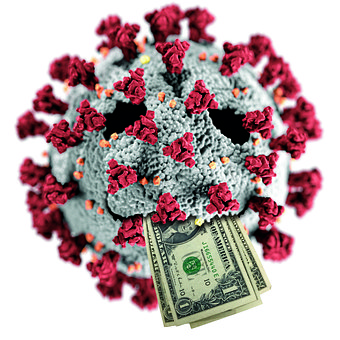 The rate has decreased to roughly 7% from the end of 2021 to the beginning of 2022, which is more in line with the long-term norm.

An economy's aggregate discretionary income fluctuates over time, mainly in reaction to the business cycle. However, such income levels tend to be high when economic activity is strong, as measured by the gross domestic product (GDP) or another gross statistic.

If the cost of living rises, such income falls, assuming income and taxes remain constant.

How Is It Calculated?

It is a subset of disposable income or the portion of your earnings after taxes.

Deduct all essentials and commitments from disposable income, such as rent or mortgage, utilities, loans, auto payments, and food. After you've paid for those things, you'll have discretionary money, which you can save, spend, or invest.

How much money does he have left over?

The amount of taxes paid is determined by multiplying the pre-tax income by the tax rate, as shown below: 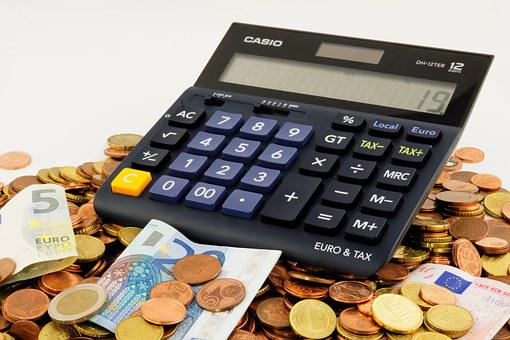 The total amount spent on essential expenses over the year is calculated by multiplying monthly spending by twelve months.

Because it's money you can spend at your leisure, discretionary income is lower than total and disposable income. Because everyone must pay for necessities such as food and housing, you must subtract these expenditures from your income to estimate your discretionary income. 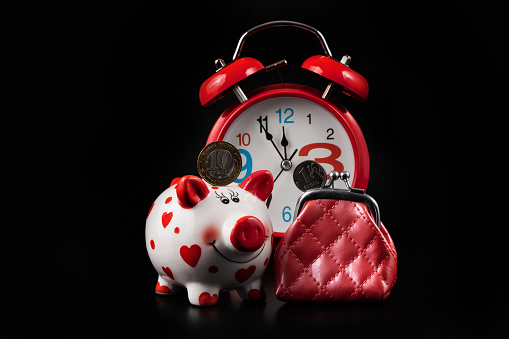 After income taxes have been subtracted, disposable income, also known as disposable personal income (DPI), is the amount of money an individual or household has to spend or save.

Disposable personal income is extensively watched at the macro level as one of the primary economic indicators used to assess the overall status of the economy.

As a result, discretionary income might give you a more accurate picture of how much money you have to spend freely.

A hypothetical illustration of the difference between discretionary and disposable income is shown in the table below.

What is Considered a Good Level of Discretionary Income?

Although it is a personal preference, many experts agree that you should set aside 10% to 30% of your take-home earnings (after taxes) for discretionary expenditure.

The bills that must be paid and the items essential for survival are referred to as needs. These expenses include rent or mortgage payments, auto payments, groceries, insurance, health care, minimum debt payments, and utilities. For you, these are the "must-haves." 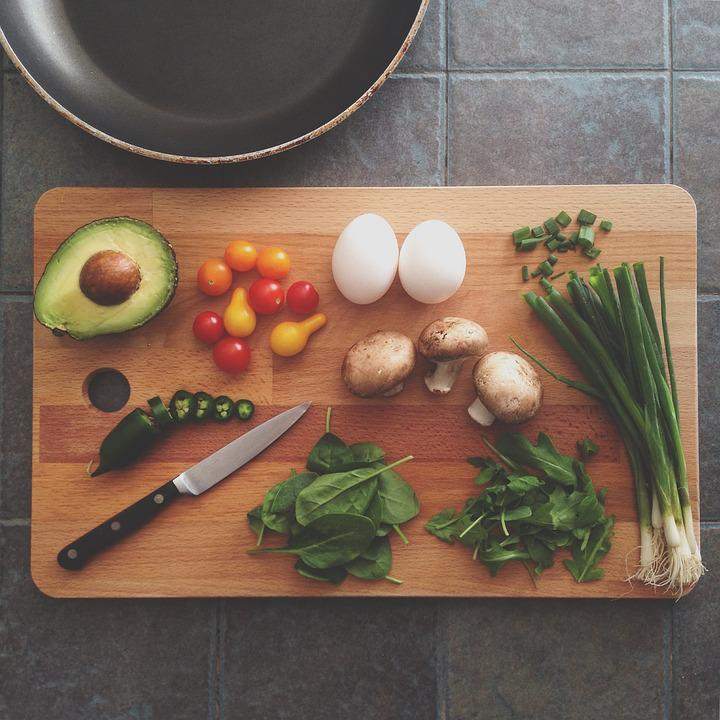 Dining out, for example, is not included in the "needs" category. Half of your after-tax income should be enough to meet your demands and commitments.

If you spend more money on wants than needs, you'll have to curtail your desires or reduce your lifestyle, perhaps to a smaller home or a less expensive car. Carpooling or taking public transit to work and cooking more at home may be practical options.

Wants are all things you spend money on that aren't strictly necessary. Dinners and movies out, a new pocketbook, and tickets to a sporting event are all examples.

When it comes down to it, everything in the "wants" category is optional. You can work out at home instead of going to the gym, cook instead of eating out and watch sports on TV instead of buying tickets to a game. 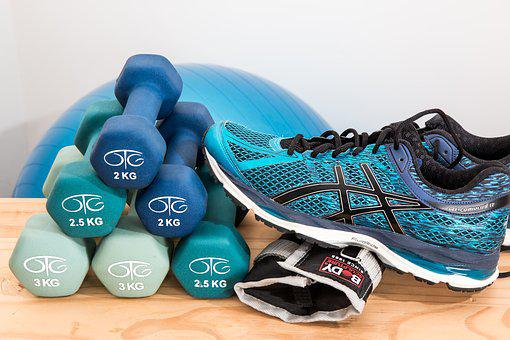 This category also includes upgrades such as choosing a cheaper steak over a cheaper hamburger, buying a Mercedes over a less expensive Honda, and determining whether to watch free television via an antenna or pay for cable television. Desires are, in essence, desires.

Lastly, set aside 20% of your gross income for savings and investments. Investing in the stock market, contributing to an emergency fund in a bank savings account, and making IRA payments to a mutual fund account are all examples of this.

You should keep at least three months' worth of emergency funds on hand if you lose your job or if anything unforeseen happens. Then, focus on retirement and other long-term financial goals after that. 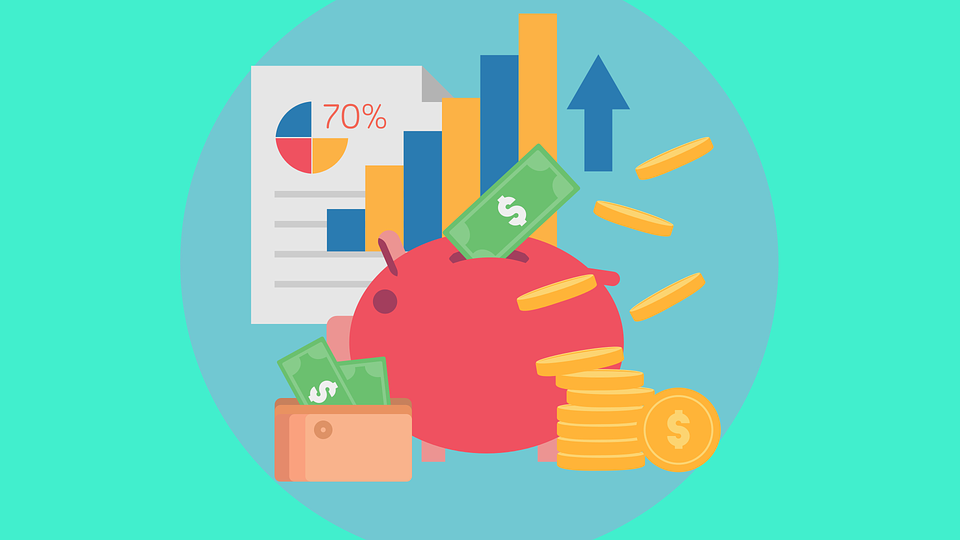 Debt can also be paid off through savings. While minimum payments are considered "needs," any additional payments reduce the principal and interest owed, resulting in savings.