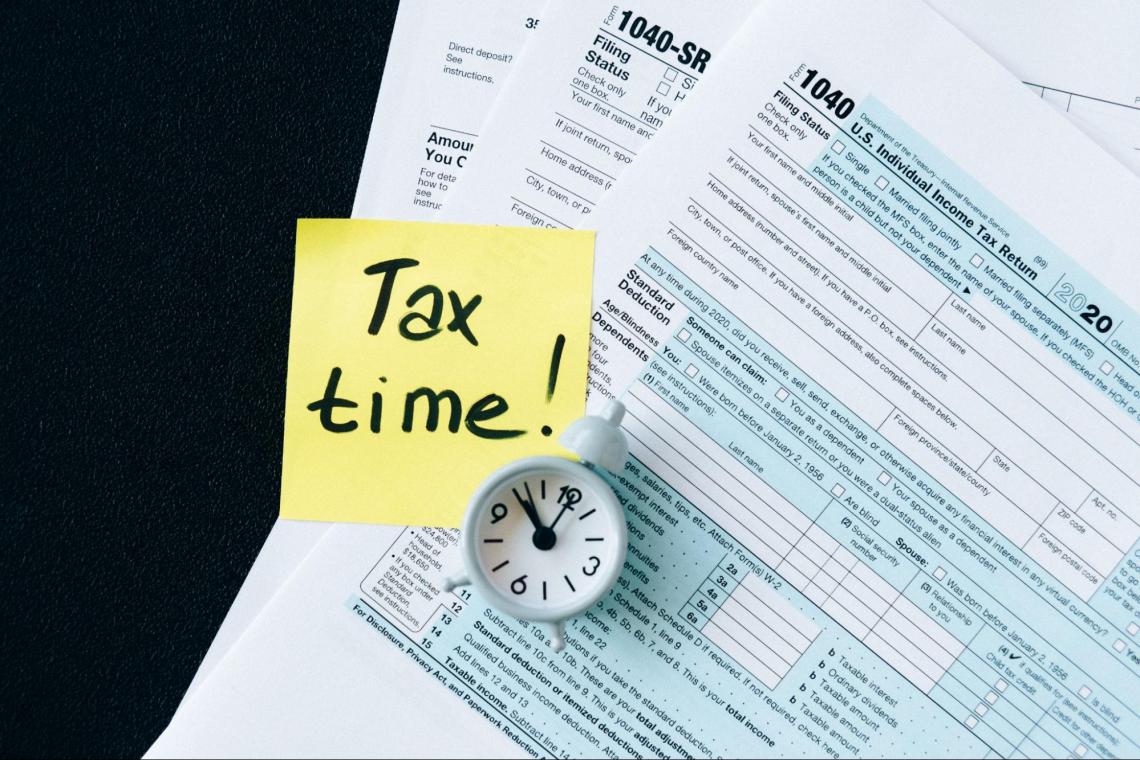 It is available to those earning income through foreign investment or international trade. The credit generally applies to income tax or taxes in place and is often restricted to the amount of available credit.

Tax credits generally work this way: you owe the government $3,000 in taxes and a $1,000 tax credit, so you end up paying only $2,000. FTC gives you credit to use on your taxes, lowering your tax liability.

The tax paid in one country is used to offset the tax liability in another country. FTC is one of the methods to eliminate double taxation. It helps businesses operate smoothly within existing tax systems.

Amounts over the income tax are generally non-refundable. As a result, most systems attempt to limit FTC in some manner. For example, the maximum credit allowed to be claimed on the tax liability generated by foreign source income and the tax already paid.

The following criteria must be met To qualify for claiming a foreign tax credit:

Form 1116 must be filed to claim a foreign tax credit in the US as an individual, trust, or estate if certain foreign taxes have been accrued or paid to an external country or US possession. Before completing form 1116, the external taxes must be converted into US dollars.

The concept of double taxation

Double taxation is the levying of tax by two or more income tax systems on the same income, asset, or transaction. For example, income may be taxed in the country where it arises and in the home country where it is remitted simultaneously.

In some cases, the total tax is so high that it makes international business infeasible. Double taxation is an incidental repercussion of tax laws, hence why tax authorities seek to avoid it whenever possible. 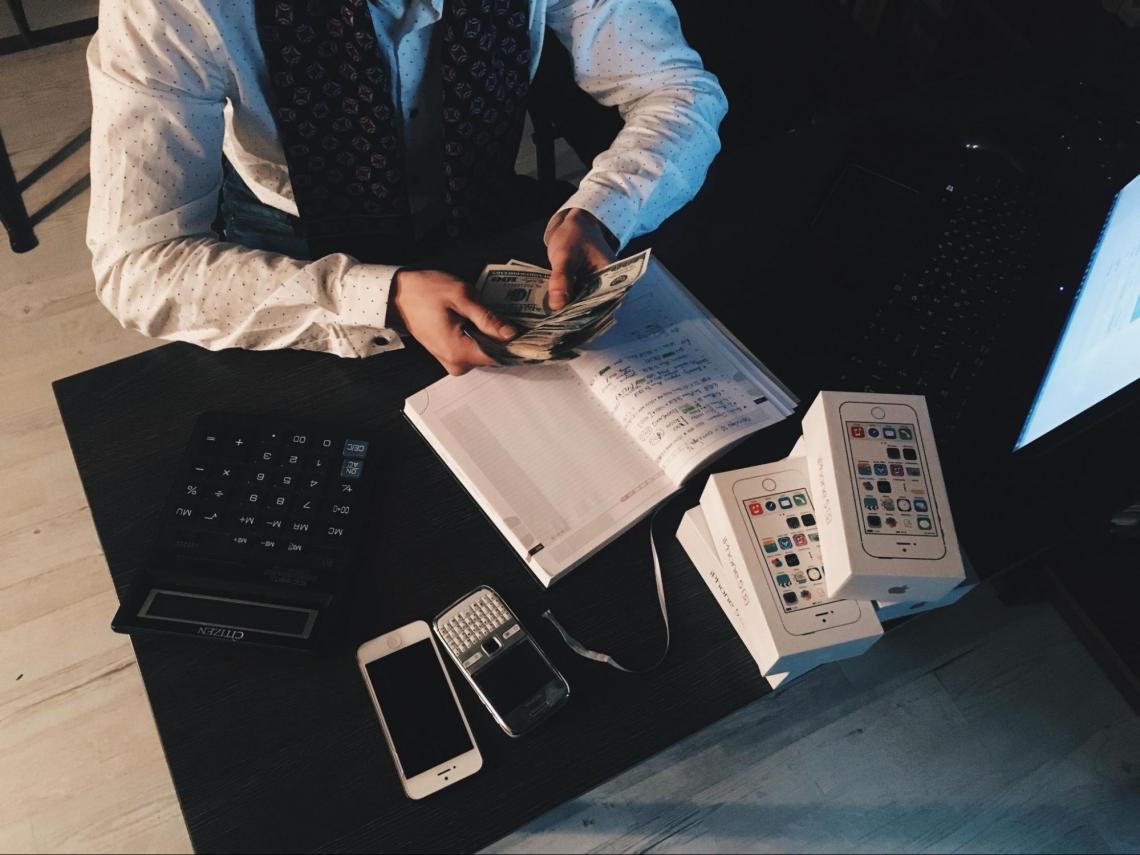 A DTAA becomes applicable in cases where an individual is a resident of one nation but earns income in another country. For example, double taxation occurs in international deals or through an investment when the same income is taxable in two countries.

The FTC method requires the home country to allow a credit against domestic tax liability where the person or company pays foreign income tax.

The income generated by a resident taxpayer for the services provided in an external country is called foreign source income.

Some taxpayers may have to pay tax in their home country and then spend the tax on the same earnings in the external source income country. The tax systems are aware of the double taxation in such cases. 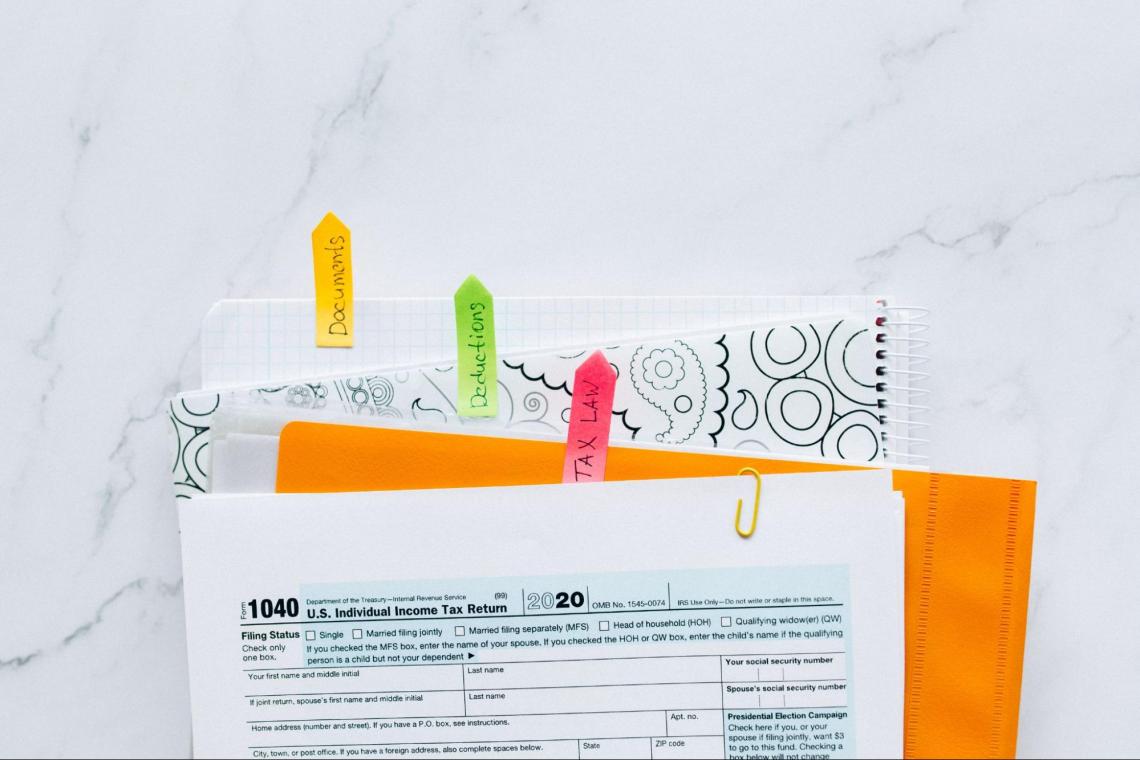 Therefore, the tax systems allow the taxpayers to claim FTCs or deduct the tax paid on foreign income. Usually, claiming FTC proves to be more beneficial than going for a deduction.

However, taxpayers must check their tax liability in both scenarios and choose an option suitable for them.

How to claim a foreign tax credit?

To claim FTC in the United States, you may have to file form 1116 and IRS schedule 3 on form 1040. In addition, you may also have to report to the IRS your assets overseas via IRS form 8938.

The schedules of form 1040 require the taxpayers to disclose their annual income to evaluate if additional taxes are required to be paid or if they will receive a refund.

Credit for foreign taxes can be claimed if the tax is imposed on the individual or business by an external country or domestic country's possession.

The following four tests must be answered affirmatively for any foreign tax to qualify for foreign credit:

The Internal Revenue Service (IRS) refers to these questions as tests. Therefore, you cannot qualify if your answer is not "yes" to all these questions. 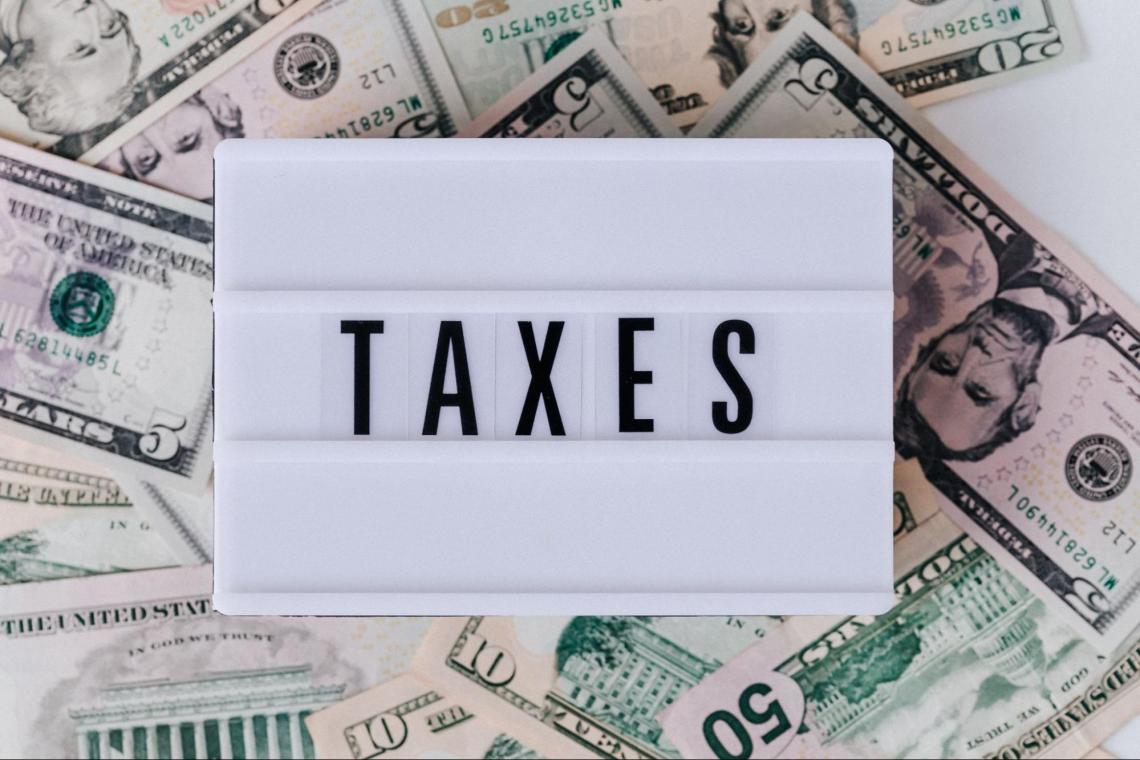 Foreign taxes that do not qualify for FTC

To claim the FTC, you must have paid income taxes to an external country. There are some foreign taxes on which one cannot take credit for foreign tax. The IRS says the following types of external taxes are not eligible for the FTC: 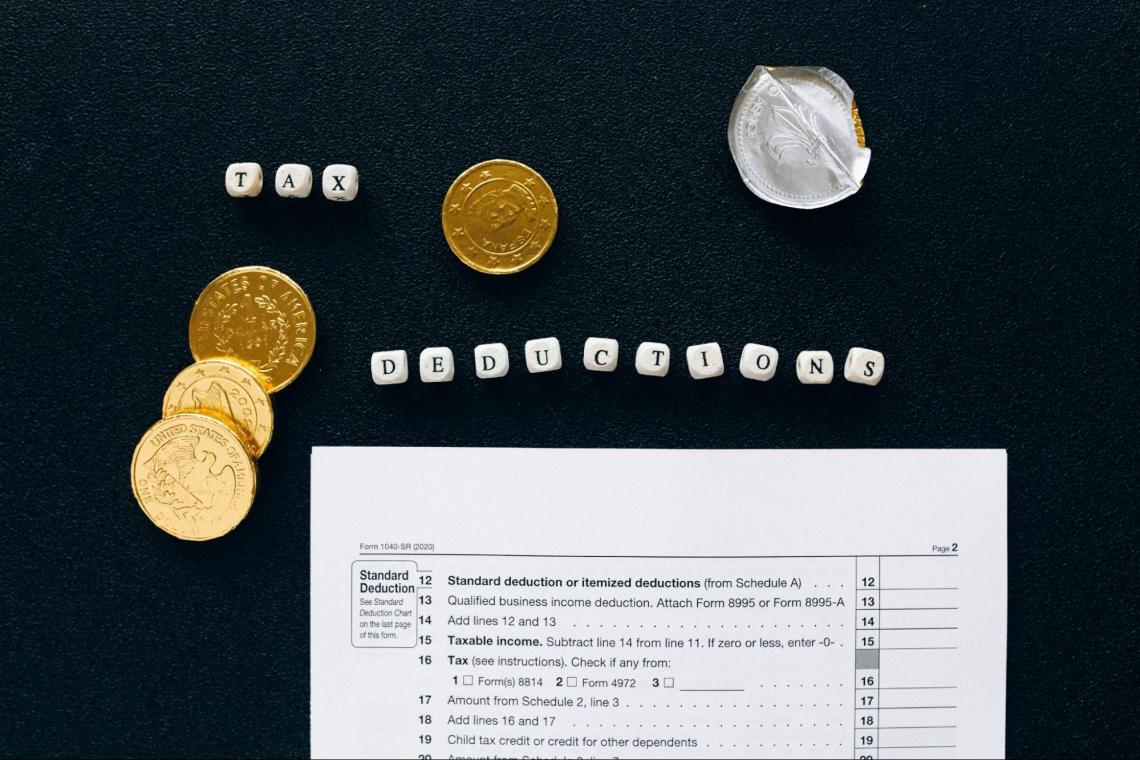 However, no carryback or carryover is allowed for foreign tax on income included under section 951A.

One of the best things about claiming the FTC is the foreign tax credit carryover. You can carry back the unused credit for one year and then forward it for ten years.

The taxpayer can choose to take any amount of the qualified foreign taxes paid during the year as a foreign tax credit or as an itemized deduction. The choice can be changed for each year's taxes.

Similarly, if you choose to deduct qualified foreign taxes, you must remove all of them. You cannot take credit for any of them. 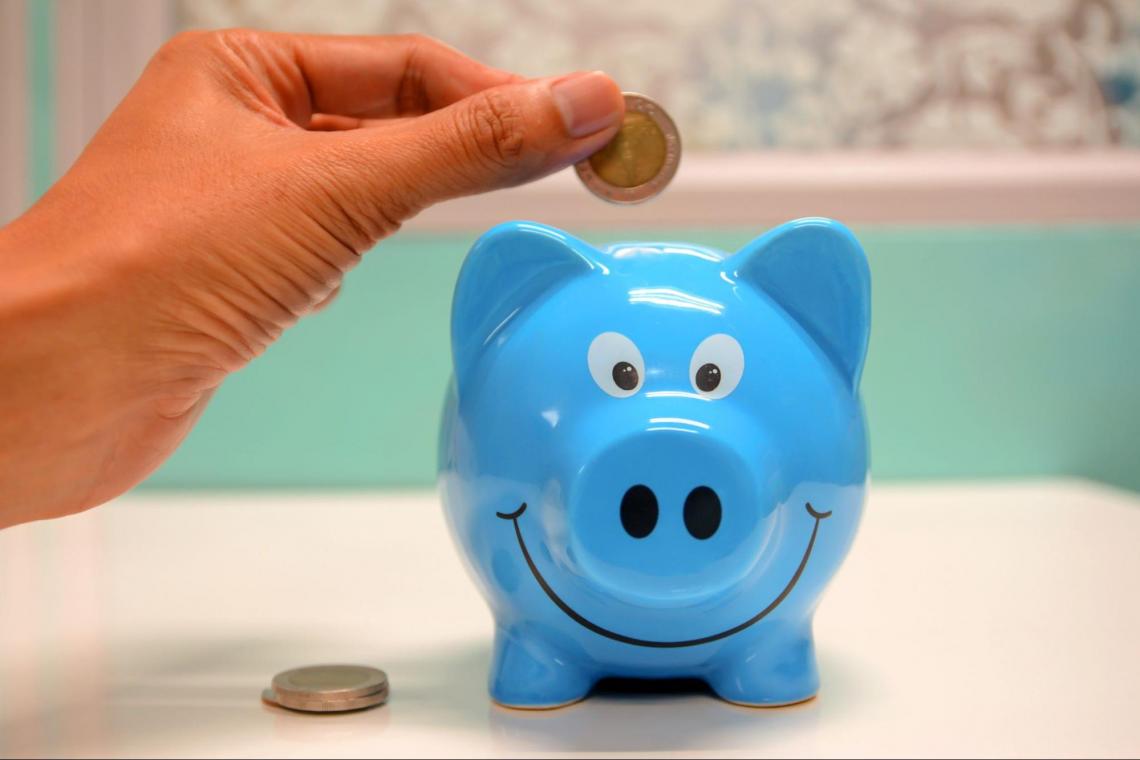 The foreign tax credit relieves the taxpayer of the double tax burden when their external source income is taxable by both the home country and the outer country.

It is generally better to take an FTC for qualified foreign taxes than to claim a deduction and reduce the liability as an itemized deduction.

As per the Internal Revenue System (IRS), if your FTC is more than $300 for a single person ($600 for married couples filing jointly), you must prepare Form 1116 to claim the credit.

This form can be complicated to prepare, depending on how many FTCs you claim.

The foreign tax credit and the foreign earned income exclusion are both devised to provide relief from double taxation, but they achieve this objective very differently.

The FTC is used for the taxes already paid to an overseas government, which reduces your tax liability. In addition, the foreign earned income exclusion prevents double taxation by excluding income taxed in an overseas country from U.S. taxation. 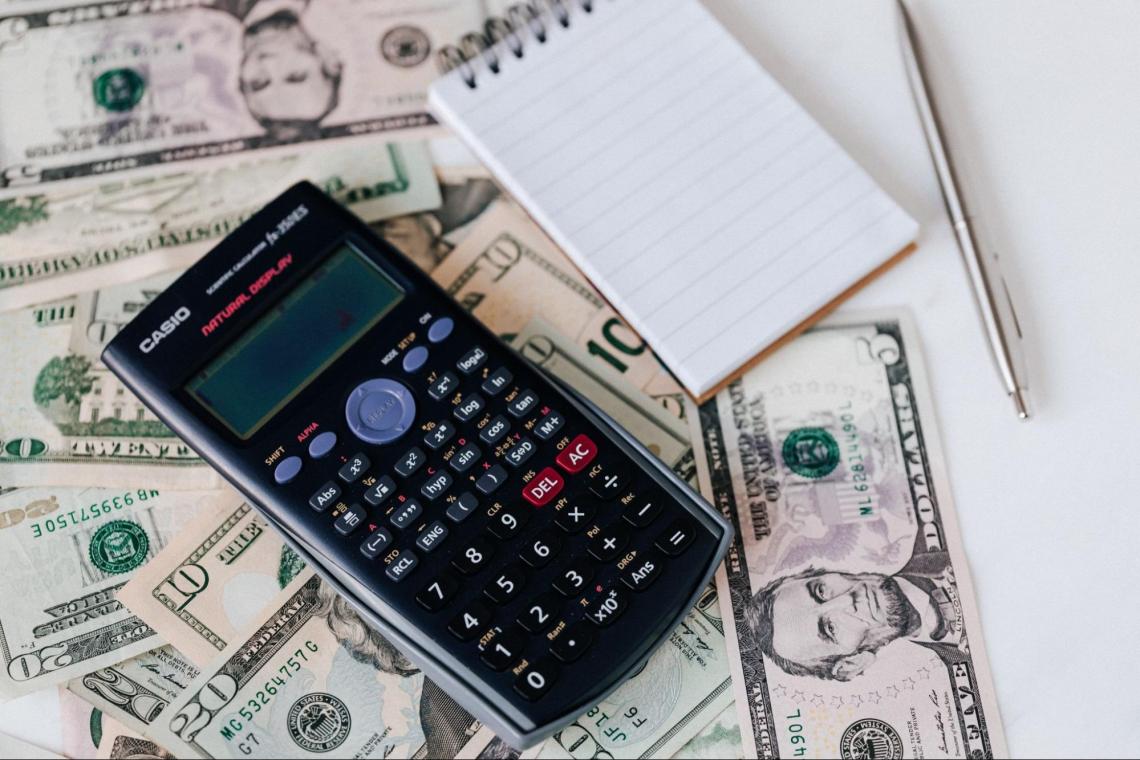 The foreign earned income exclusion (FEIE) is an excellent method to save on taxes.

The following are some situations in which claiming foreign earned income exclusion may help you:

Hence, the monthly repayments, which are calculated based on adjusted gross income, would also be reduced to zero. This exclusion can benefit US ex-pats with student loan debt significantly.

Many residents abroad wonder whether there's a limit on the amount of FTCs that can be claimed.

Consequently, another provision by the Internal Revenue Service (IRS) called the Foreign Earned Income Exclusion, an alternative that Americans living abroad can claim to reduce their US tax bill, has an upper limit.

The FTC limitation is intended to prevent a taxpayer from obtaining an offset of external taxes against US tax on US-source income. Therefore, the maximum credit is limited to the amount of the US tax on external income.

Income is categorized depending on its nature, and a credit limitation amount is evaluated separately for each type.

The taxpayer's foreign tax credit cannot be more than your fraction multiplied by the total US tax liability.

If you have external taxes available for credit but cannot use them because of the FTC limit, you may be able to carry them back to the previous tax year and forward to the next ten tax years.