An asset that carries a specific value in a currency that is not subject to change in the future.

A monetary asset is an asset that carries a specific value in a currency that is not subject to change in the future. The correlated currency can be any worldwide currency like USD, yen, AUD, etc. 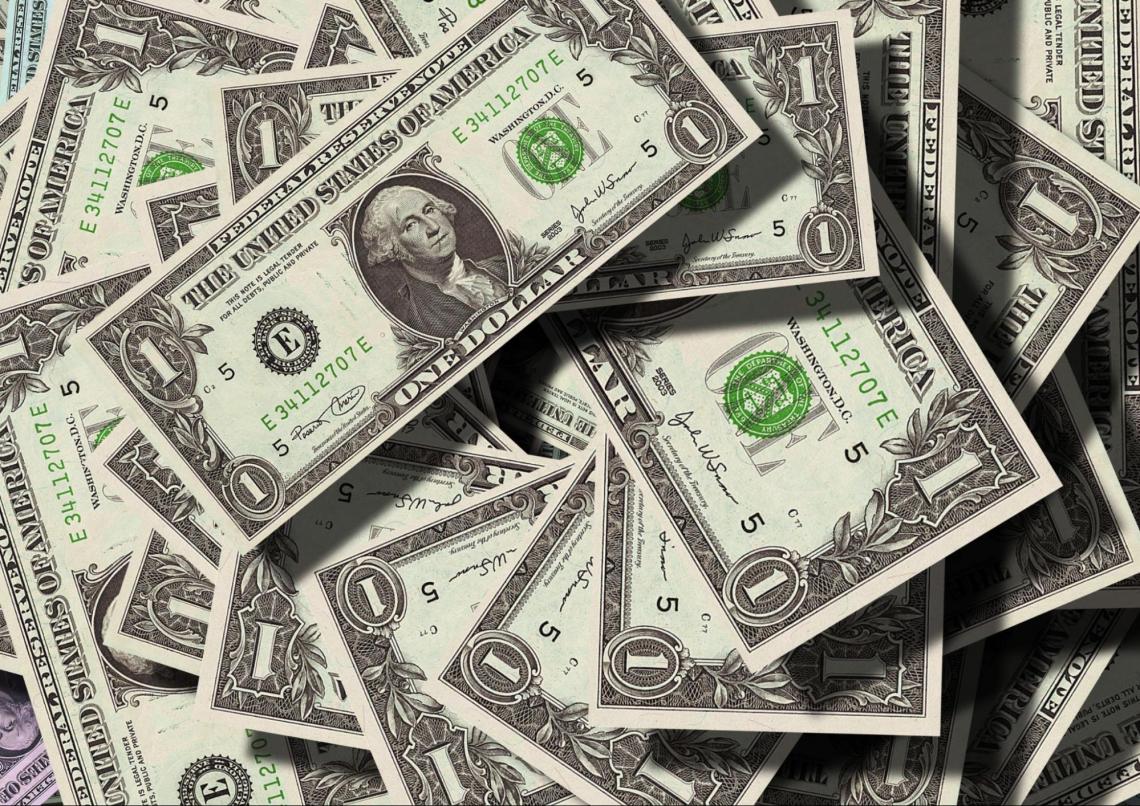 The concept is that any specific numerical value set to an asset relates to a currency, like a dollar, and is independent of any macroeconomic factors. This essentially allows it to keep a constant non-variable value, as a dollar is certain to be a dollar irrespective of the market or inflation, even though the buying power of the dollar might change over time.

In accounting, as monetary assets are easy to liquidate, they can be considered to be cash or cash equivalents when calculating the enterprise value of a company, i.e., market cap - cash + debt.

These assets account for various properties, which can be seen as follows:

1. Though seemingly constant, these assets can still fluctuate in true value due to macroeconomic factors such as inflation, as buying power of that currency may vary over time. 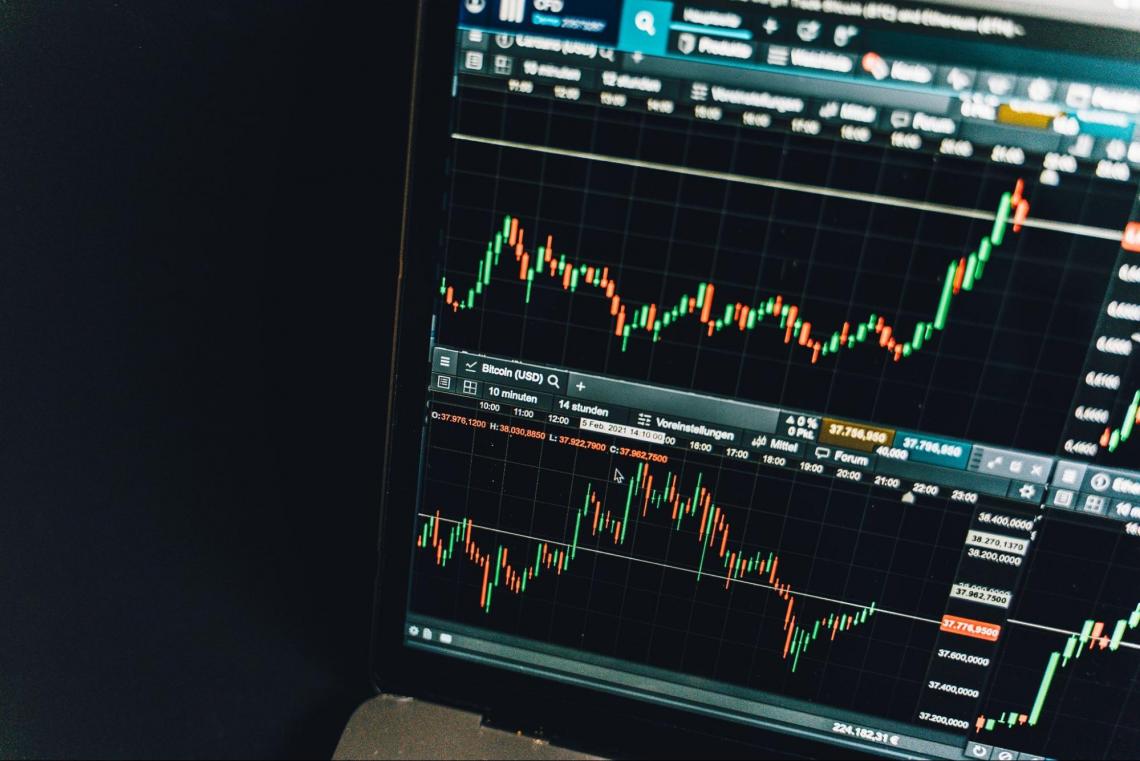 For example, a monetary asset, such as an account receivable or cash owned by a company, is worth, let's say, $100,000. It will hold its value in dollars, as the dollar corresponding to the dollar is constant.

However, it could effectively buy, for example, 97% of the goods and services it could buy before issuing or storing the bond or cash, respectively, due to inflation.

2. In accounting, monetary assets, in most cases, are not required to restate, as the numerical value is constant, unlike non-monetary assets that have variable values depending on market conditions such as land, equities, etc.

The exception to this is if the underlying asset is in units of foreign currency wherein the net value of that asset may vary as per exchange rates, so it is accounted for depending on the closing exchange rate.

Monetary assets include any asset that is relatively constant in value, correspondent to any currency and is easy to liquidate. For example:

Cash owned by a company is just a net sum of cash or cash equivalents in the company's accounts that are not invested in any variable asset.

Accounts receivable (AR) are receivable payments for goods that customers ordered and possibly received but haven't yet paid for.

These claims can be legally enforced and hence are considered monetary assets of the business in the form of a fixed currency. These include securities like treasury bonds, debts, bonds, etc., that return a fixed value described in a certain currency.

Cash receivables for business-to-business transactions in any form, such as a settlement, are also considered monetary assets as the return value is fixed or constant.

What are non-monetary assets?

Non-monetary assets can be described as assets that are variable in value depending on macroeconomic factors like inflation, interest rates, etc.

As they are not correlated to a constant currency value, they can be hard to liquidate, with value changing over time.

Depreciative Assets - Machinery, equipment, cars, etc. are assets that lose value over time as better and advanced updates are released in the future, and old technology becomes obsolete. 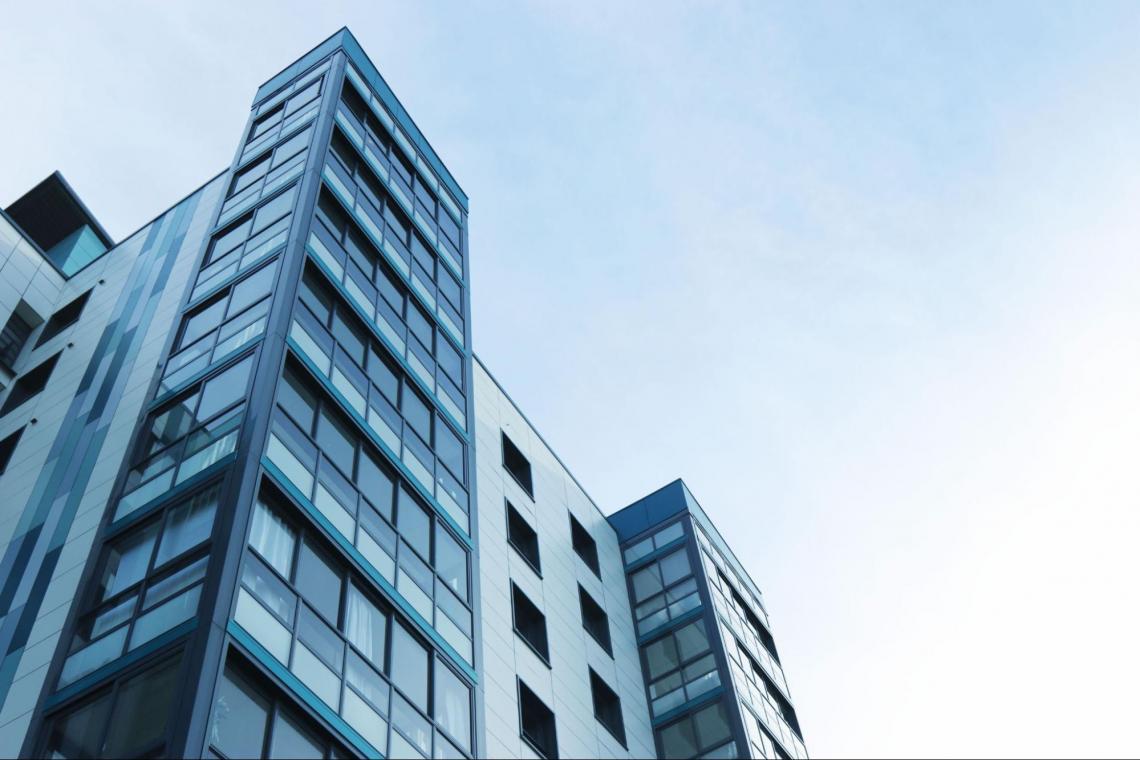 Appreciative Assets - Assets such as fuel, limited commodities, and land should, in theory, appreciate in value given the demand stays the same while the supply reduces with each purchase or use.

Stocks can be categorized as non-monetary assets, but some companies like to treat them as foreign currencies.

What's the Difference Between Monetary and Non-Monetary Assets?

A monetary asset is usually cash or a cash derivative with a fixed constant value corresponding to a currency and is, therefore, easy to liquidate.

A non-monetary asset is variable in value and subject to change. Therefore, it is harder to liquidate compared to a monetary asset.