It is the analysis of financial instruments 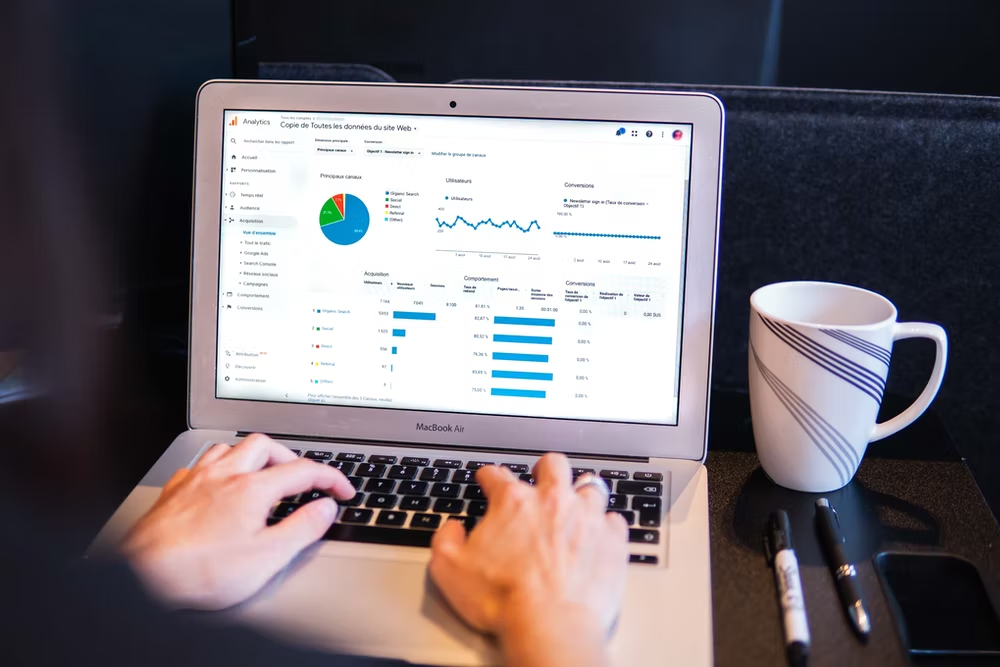 This is done using various financial techniques/models such as ARCH, GARCH, ARMA, etc. First, let us understand the basic maths behind financial analysis and then move on to the multiple models used.

We must understand why and how investing works, so we must dive into the value created. What is The Time Value of Money?

Money can always be used for investment, producing high returns. Since money has the potential to earn by using it in the present time and generate high returns in the future, money is considered to follow the following:

There are various ways to calculate the value of money. To understand the calculations, let us have a look at the five terms used:

We looked at the definition of Interest Rates. Let us see how it works, its types, and the associated terminology.

There are two main types of interest rates - Simple interest and compound interest.

3. Total amount after compound interest = Principal * (1+r)^n, where n is the number of periods

6. Variable interest rate - The interest can vary over the investment period based on benchmark rates such as the prime rate.

APR is a commonly used term in financial math, so what is APR?

APR stands for Annual Percentage rate. It is a broader measure of the cost of borrowing. Along with interest rate, it also includes administrative fees.

The value of an asset changes over time. To quantify this, we have amortization and depreciation. There is one more method, a less commonly used one - Depletion.

It is an accounting technique where the company writes off the cost of an intangible asset over its period of life. It is distributed uniformly throughout an asset's lifetime. These assets do not have any resale value.

Depreciation is used to calculate a decrease in the value of a fixed asset. The distribution is uniform over the lifetime of the asset. Examples of the fixed assets included are Machinery, Equipment, buildings, etc. 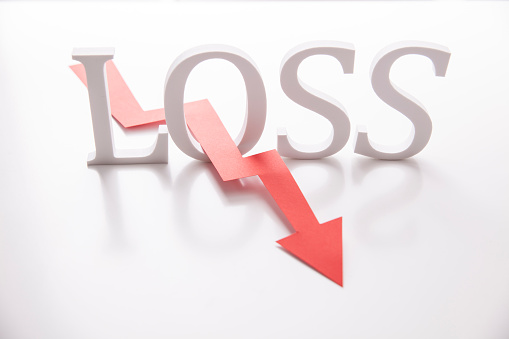 The ARCH model is also known as the autoregressive conditionally heteroscedastic model. This model evaluates the variance of a time series.

A time series is a set of well-defined data items observed over time through repeated measurements.

The trend (long-term direction), the seasonal (systematic, calendar-related movements), and the irregular (unpredictable movements) can all be dissected from an observed time series (unsystematic, short-term fluctuations).

There are two different forms of time series: stock and flow.

A stock series, often known as "stocktakes," is a measure of various properties at a specific point in time. Flow series are time series that measure activity over some time.

According to random walk theory, stock price changes have the same distribution and are independent. As a result, it assumes that a stock price or market's historical movement or trend cannot be utilized to forecast its future movement.

In a nutshell, the random walk hypothesis states that stocks follow a random and unexpected route, rendering all methods of stock price prediction worthless in the long run.

Skewness is a metric that assesses how lopsided distribution is. Kurtosis measures how to spread out a distribution, especially on the tails.

The state of kurtosis indicates whether the data has a fatter/longer or thinner/shorter tail.

These concepts are used in risk management. For example, stocks with a high skewness factor exposure have worse returns on average.

The risk premiums on the two market moment factors, volatility, and kurtosis, are smaller in magnitude, according to the authors.

Technical Analysis is used to predict the stock prices based on past values. The factors taken into consideration are price, volume, and psychological indicators. 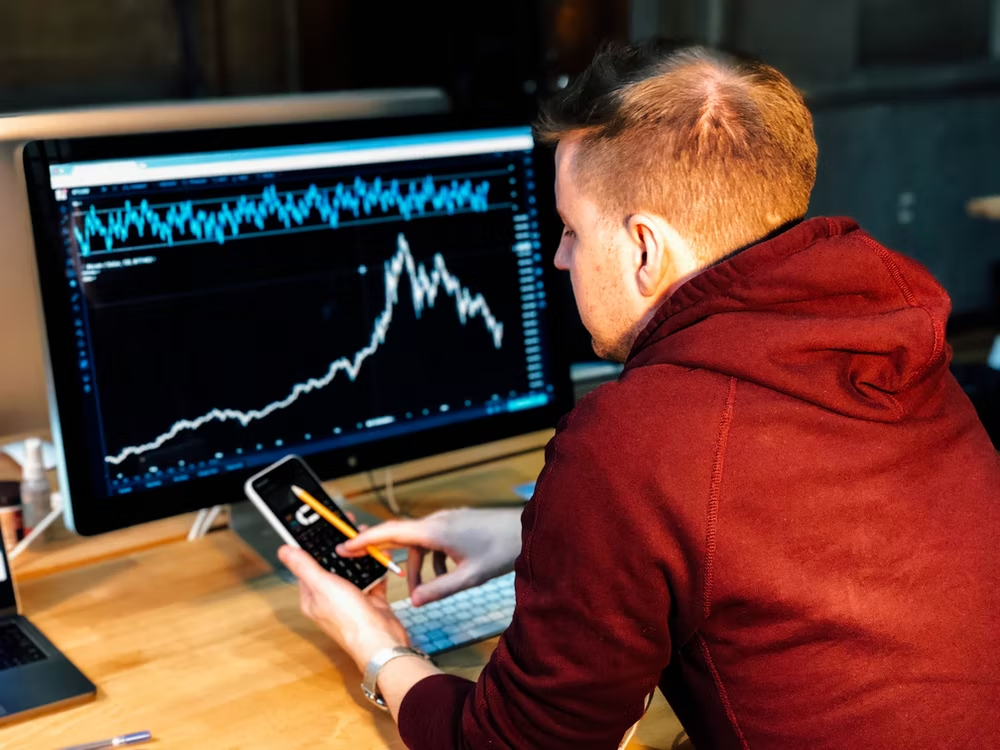 The following chart types are used:

A candle stick has four levels - High, Close, Open, and Low. A bullish candle will be of green color, and a bearish candlestick will be of the color red. A candlestick has an elongated line and a real body. The elongated body's ends represent the stock's high and low prices.

Let us understand how these technical tools are used for price prediction:

1. Trend Lines: Trend Lines show the direction of movement (trend) of the stock prices. These lines represent support and resistance to prices. Trendlines must be adjusted a lot and are not used for advanced analytics.

Hence it is one of the most comprehensive analysis techniques. 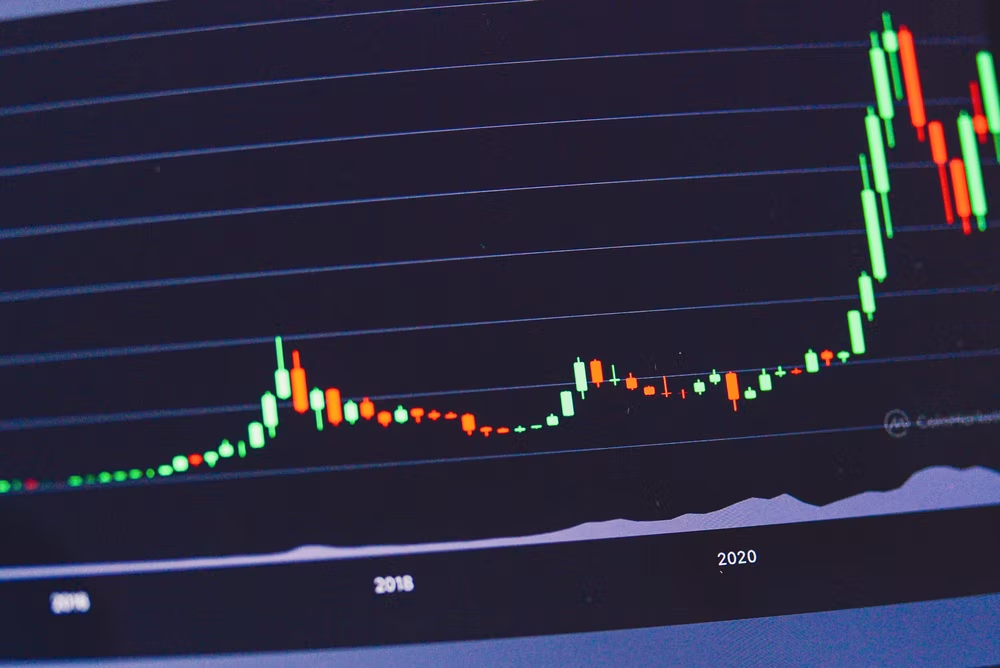 Moving average convergence/Divergence or MACD is a modified version of moving average crossovers. Instead of finding intersection points, it finds the difference between the two.

Hence the level of concern is 0. If the MACD moves from negative to a positive value, then a buy signal is generated and vice versa. MACD is useful for sideways markets. However, it helps generate little profits.

The Relative Strength Index is used to identify overbought and oversold levels. If the RSI level is above 70, the stock is overbought, and if it is below 30, it is oversold.

A stock can remain below 30 or above 70 for an extended period. Hence this tool doesn't account for timing. 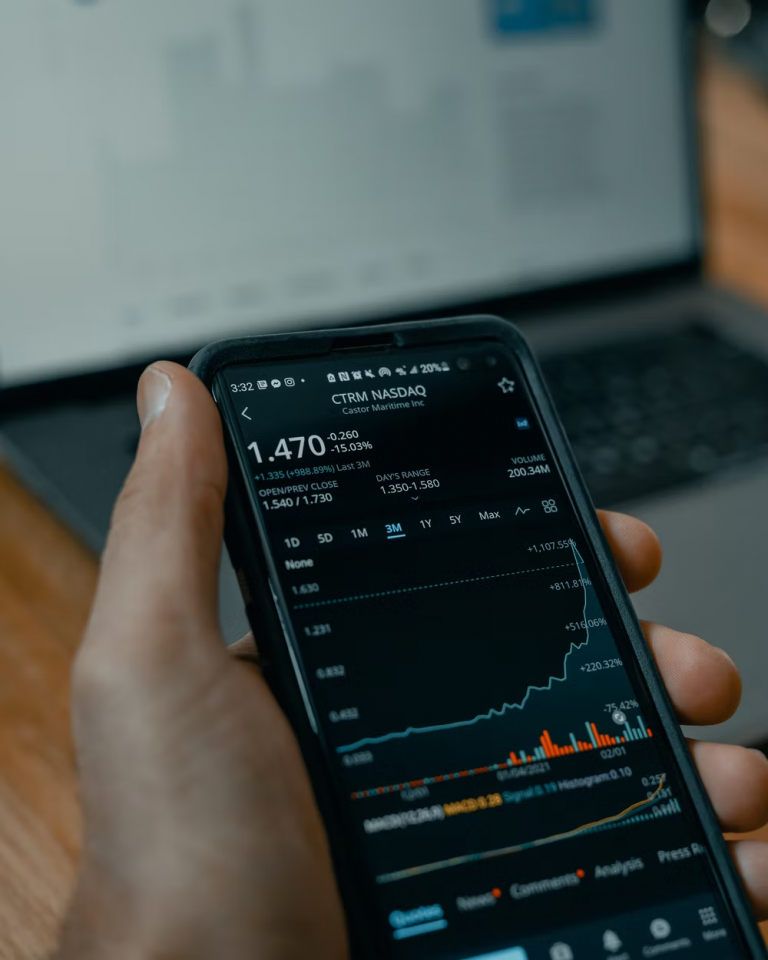 Let it be today's return, and r(t-1) be yesterday's return. Now, rt and r(t-1) are correlated to each other in the following way:

White noise is assumed to have zero mean and one variance.

Since the mean of white noise is zero, the conditional mean is also zero. So, the ARCH model has zero mean. Similarly, using the Law of Iterated expectation (LIE), the covariance between rt and r(t-1) is also 0.

Because of no correlation with the historical values, it cannot be predicted from past values; this is called the efficient market hypothesis. However, the conditional mean and variance are non-zero for rt^2.

For this model, variance

Value at risk is a statistic that calculates the maximum possible loss of a portfolio or a position. VaR is used to control risk exposure.